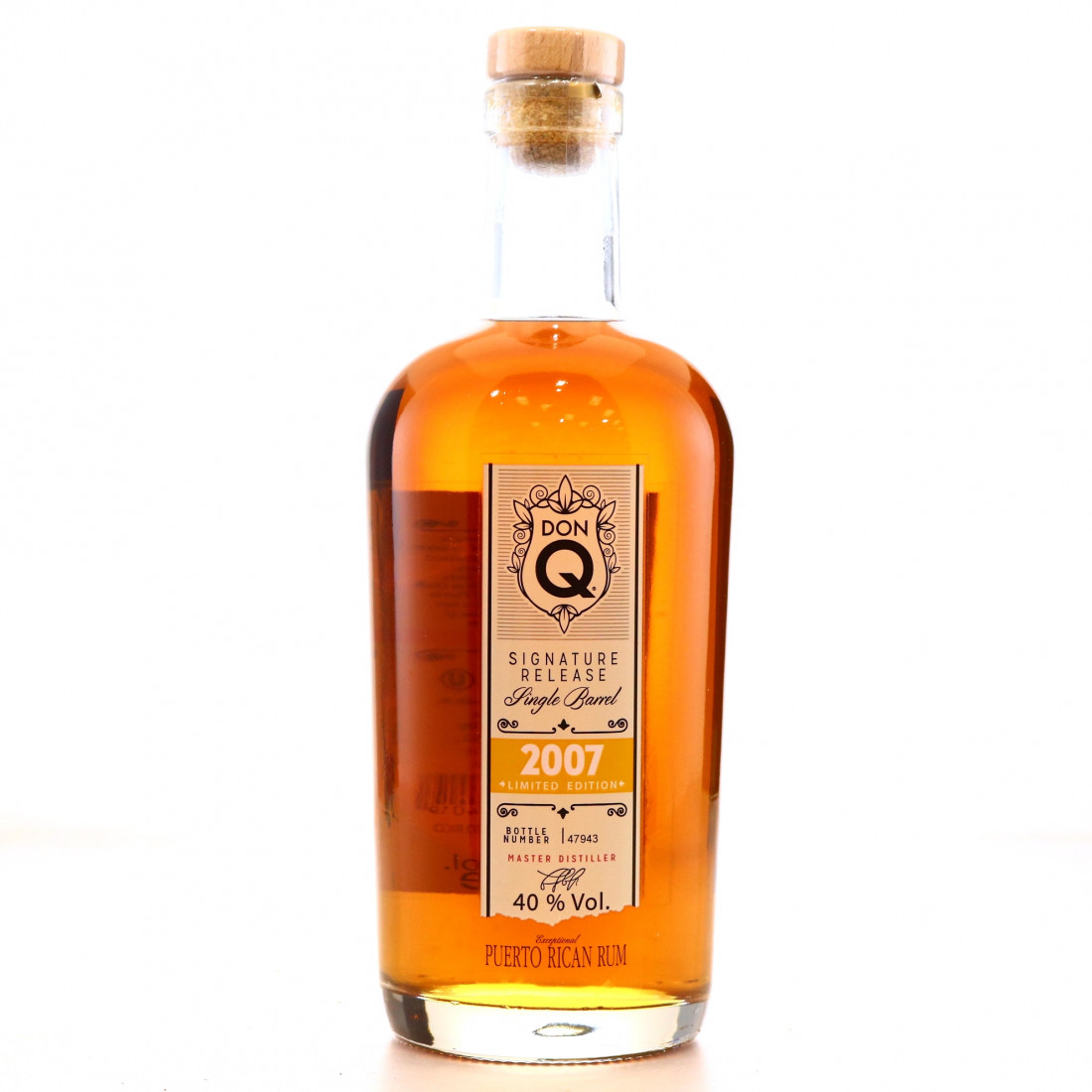 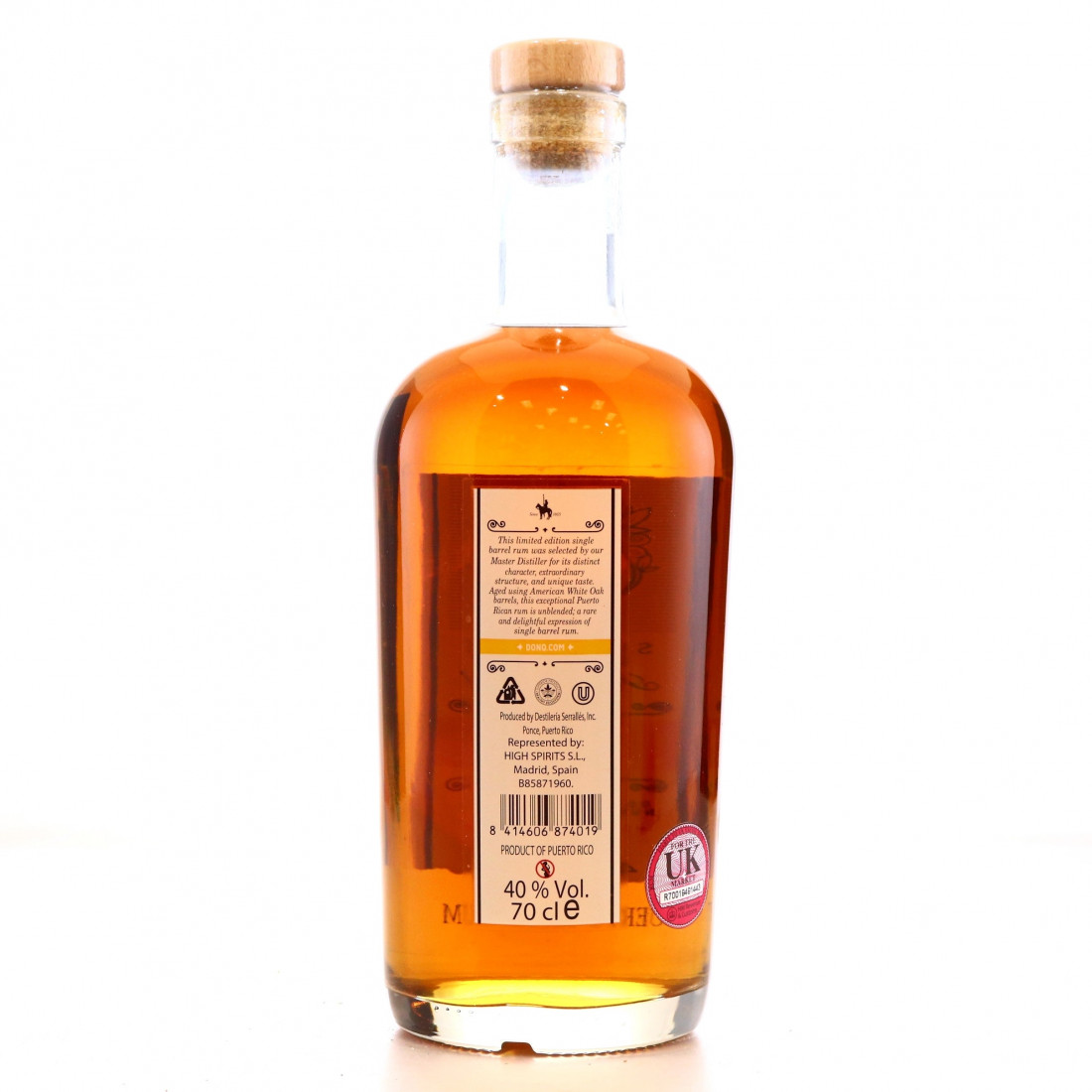 This is single barrel bottling from the Don Q Signature Release series, distilled in 2007 and aged in American white oak. 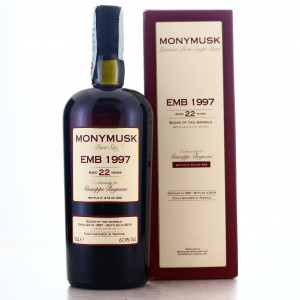 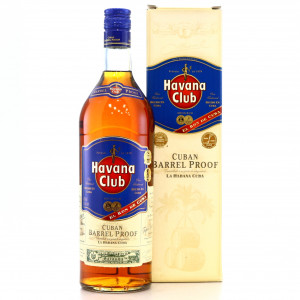 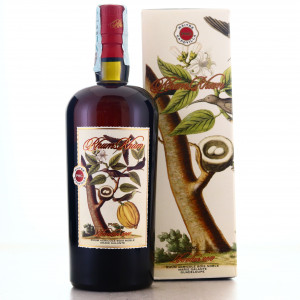 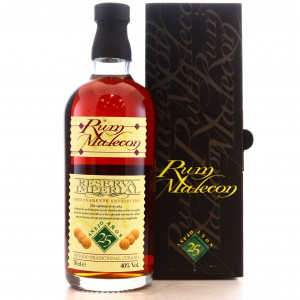