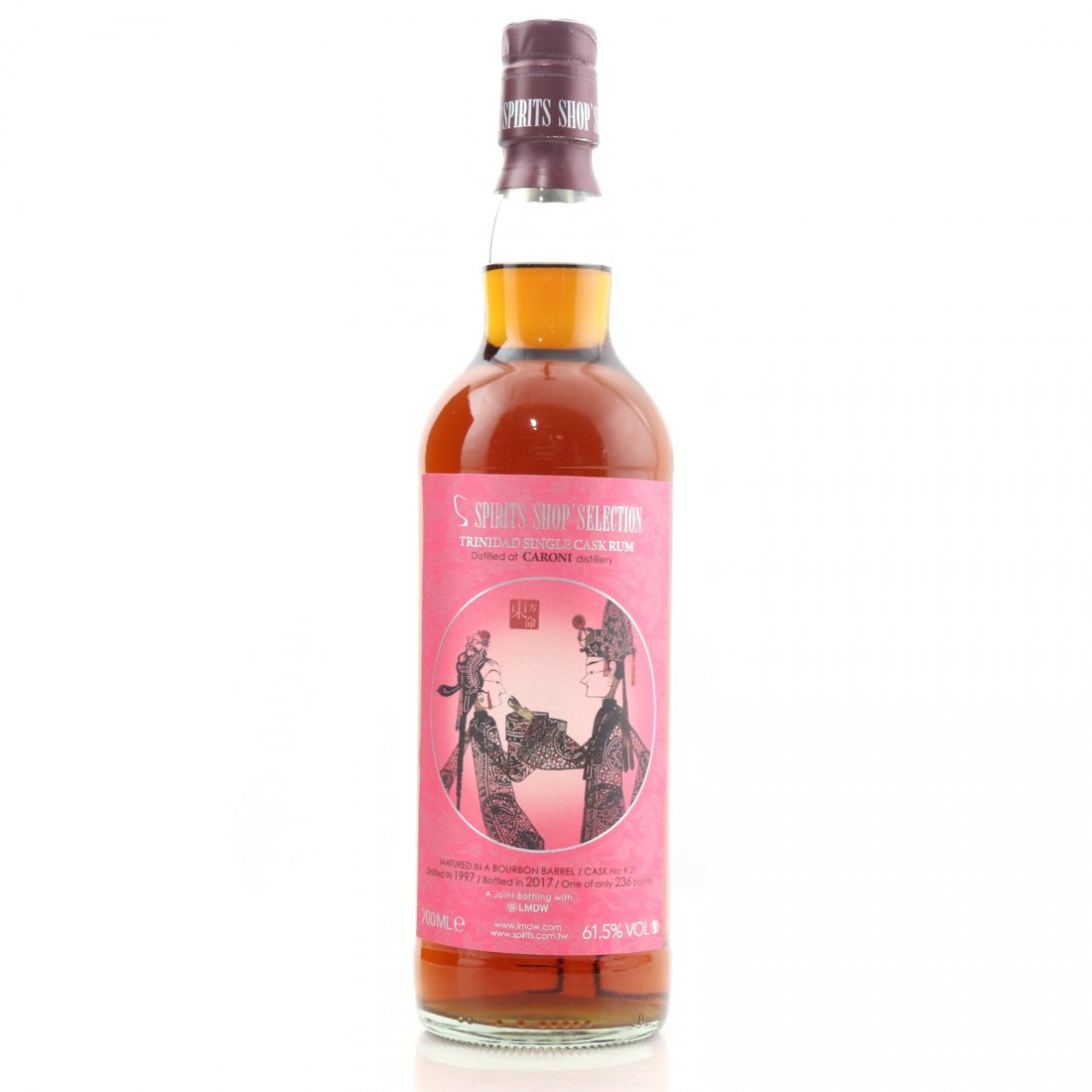 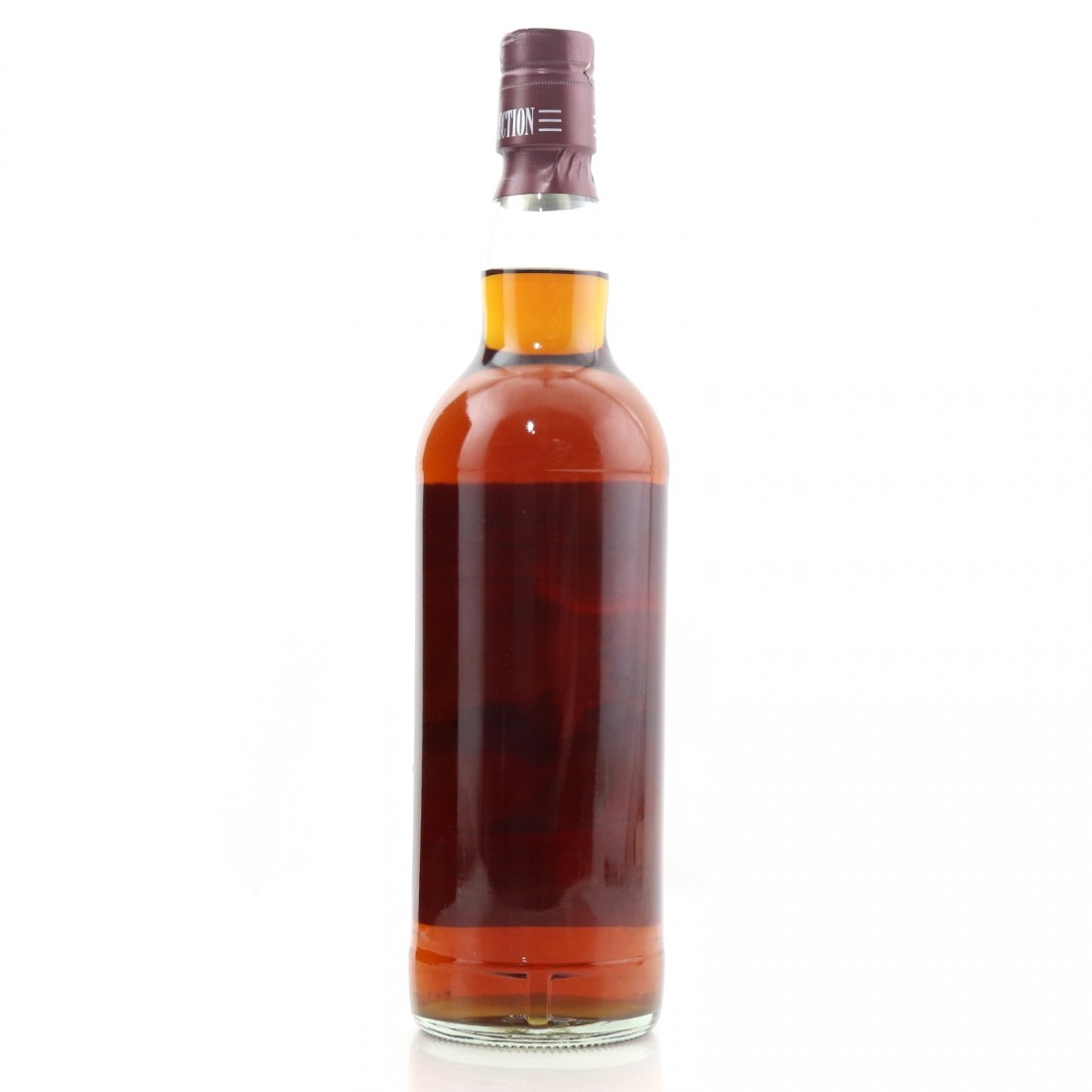 A 1997 vintage, bottled for La Maison du Whisky and Spirits Shop' Selection in 2017.