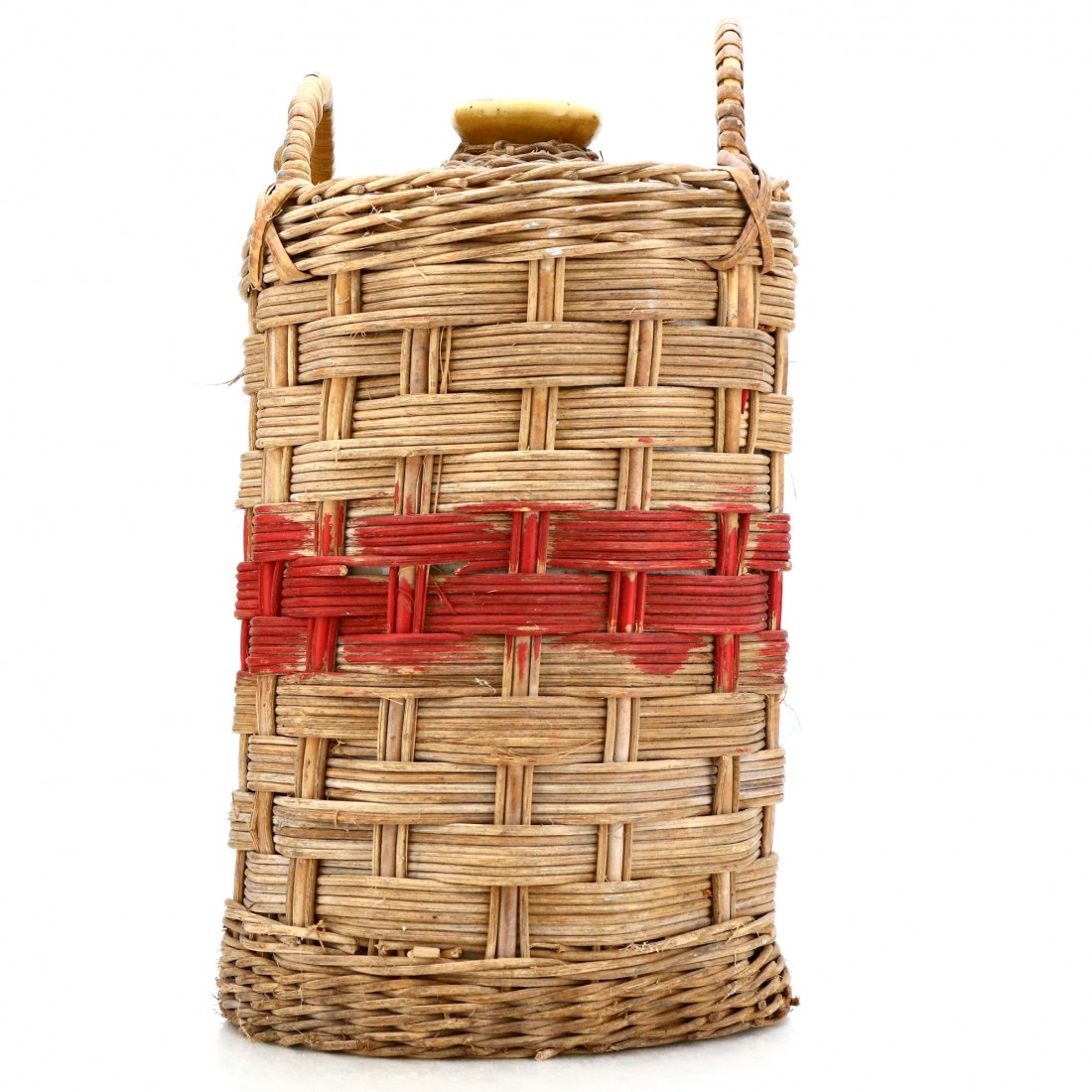 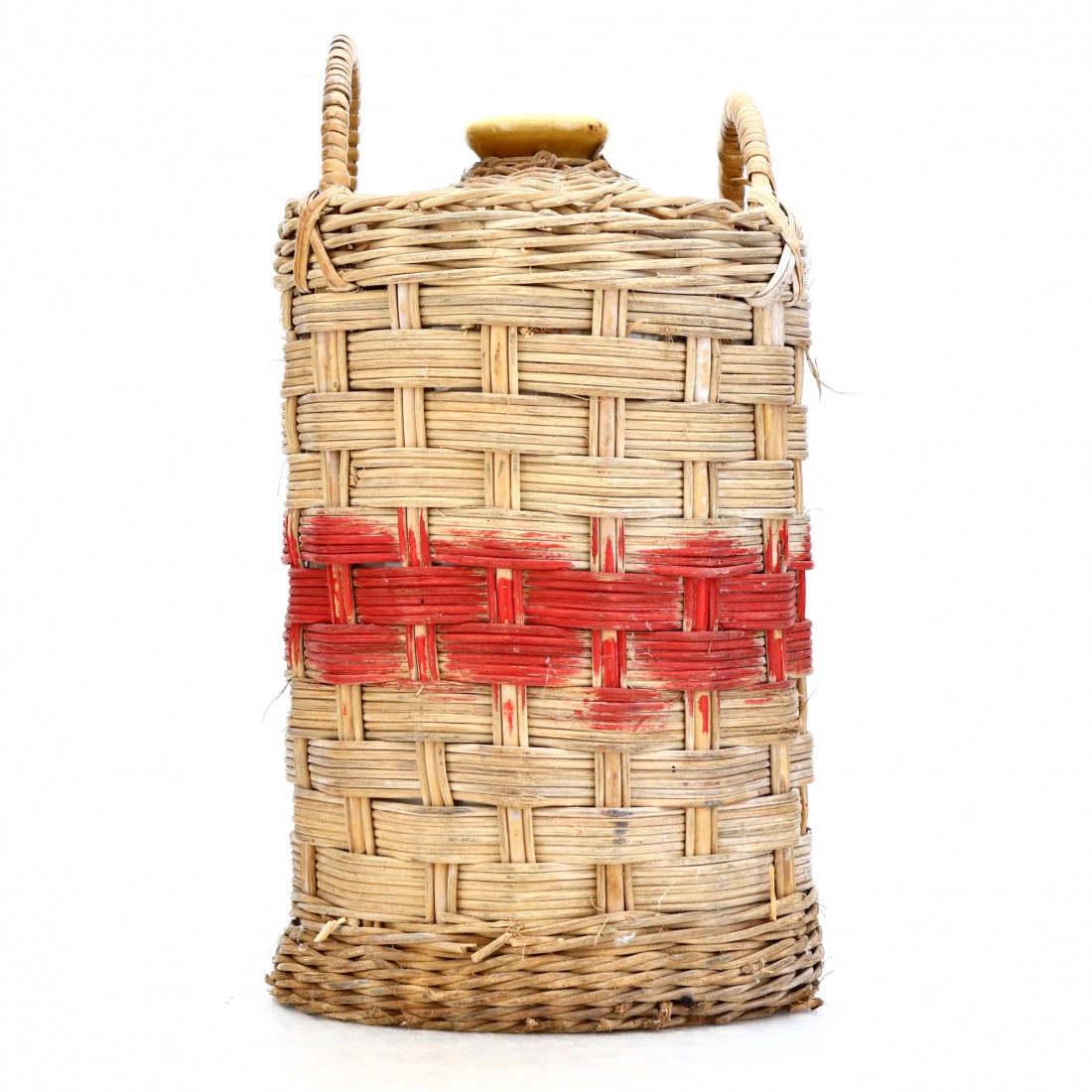 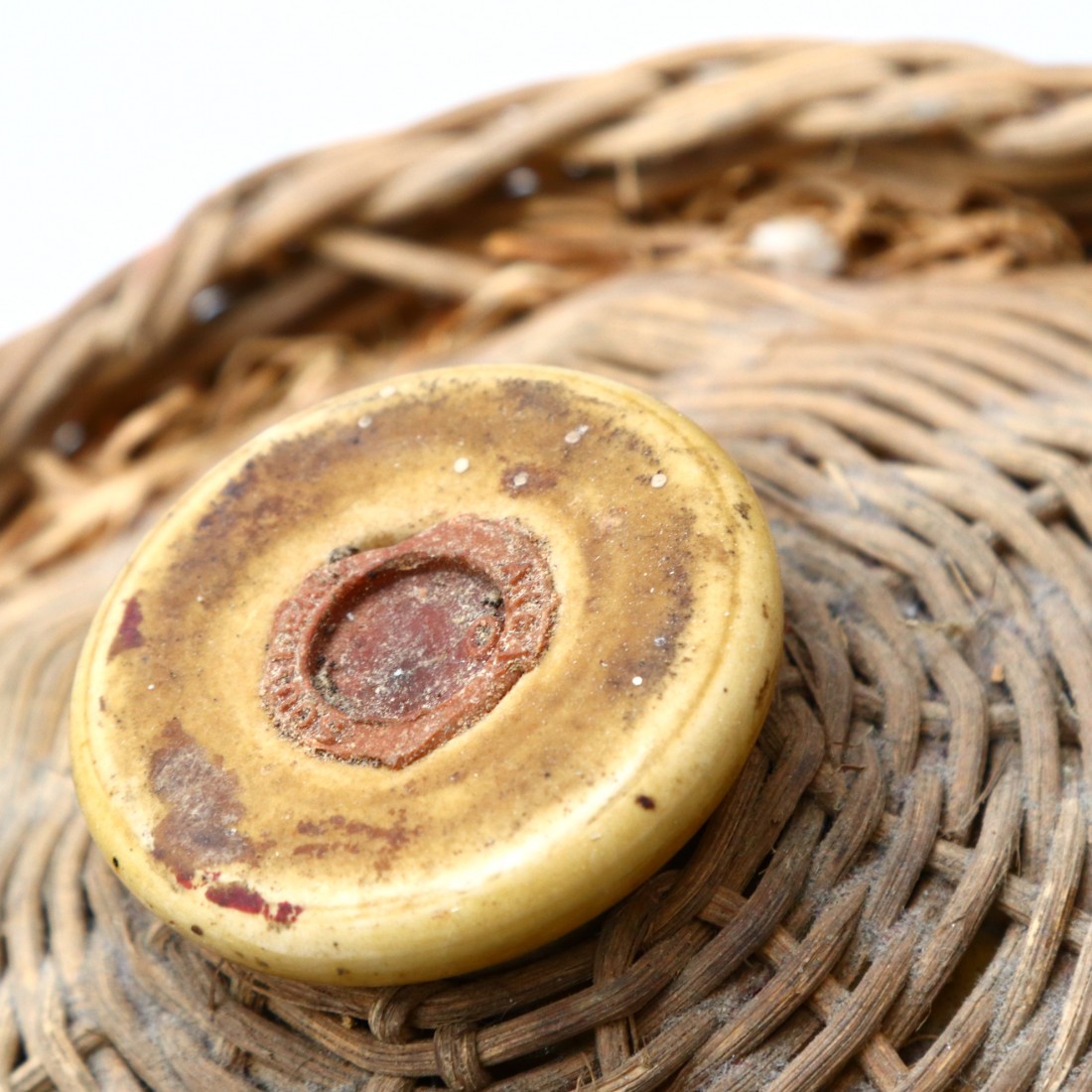 The wax seal on this flagon embossing date has worn away. 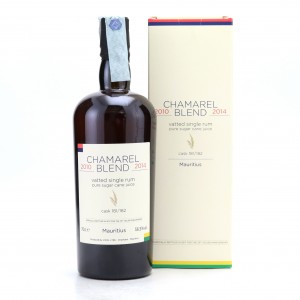 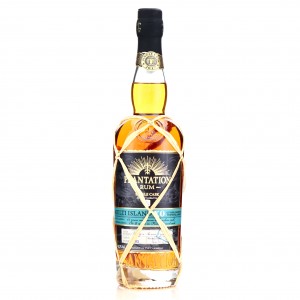 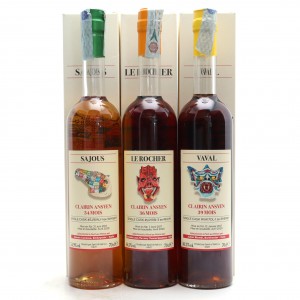 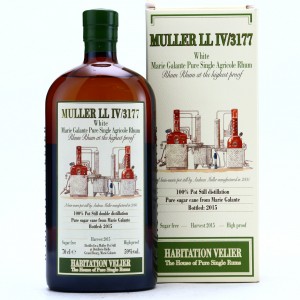