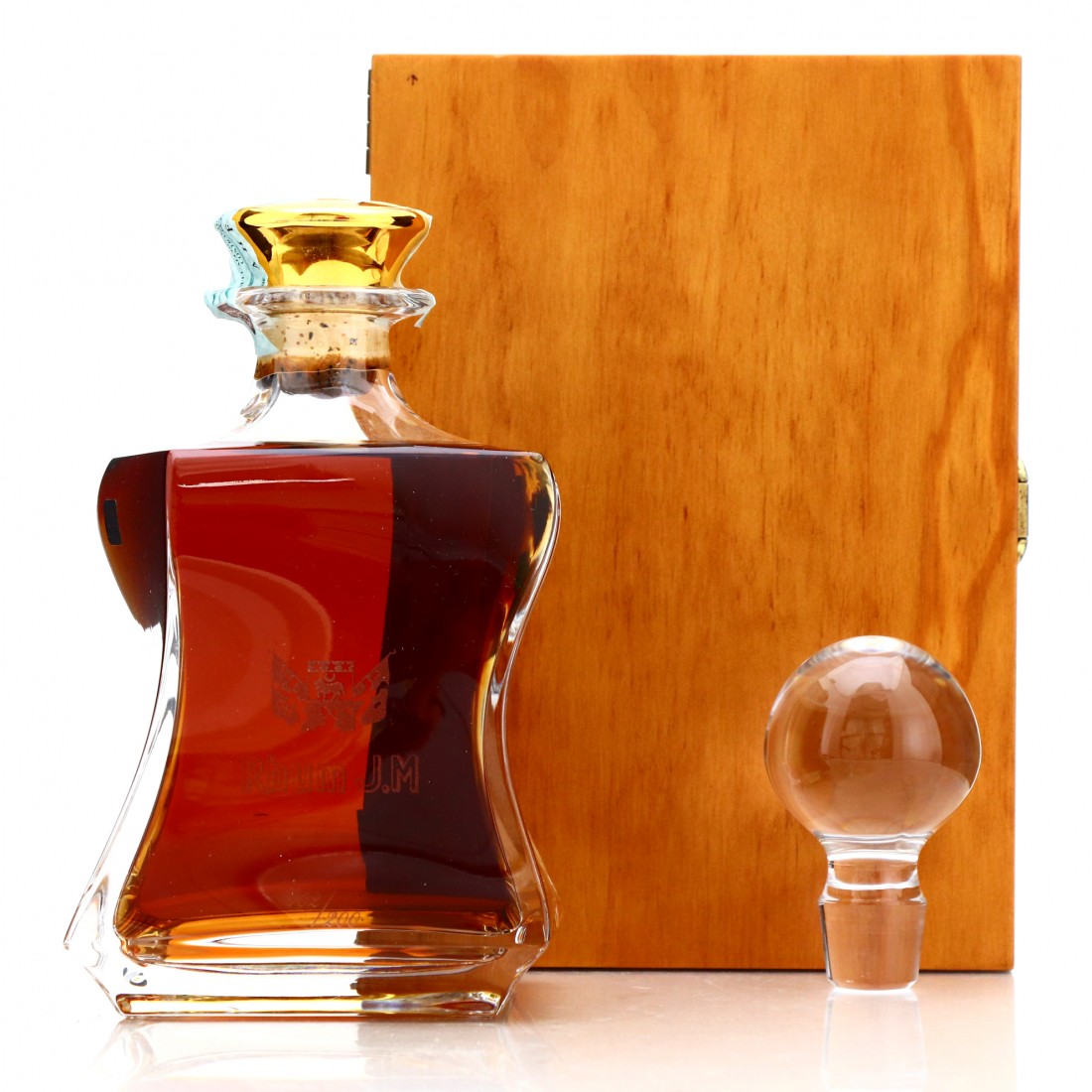 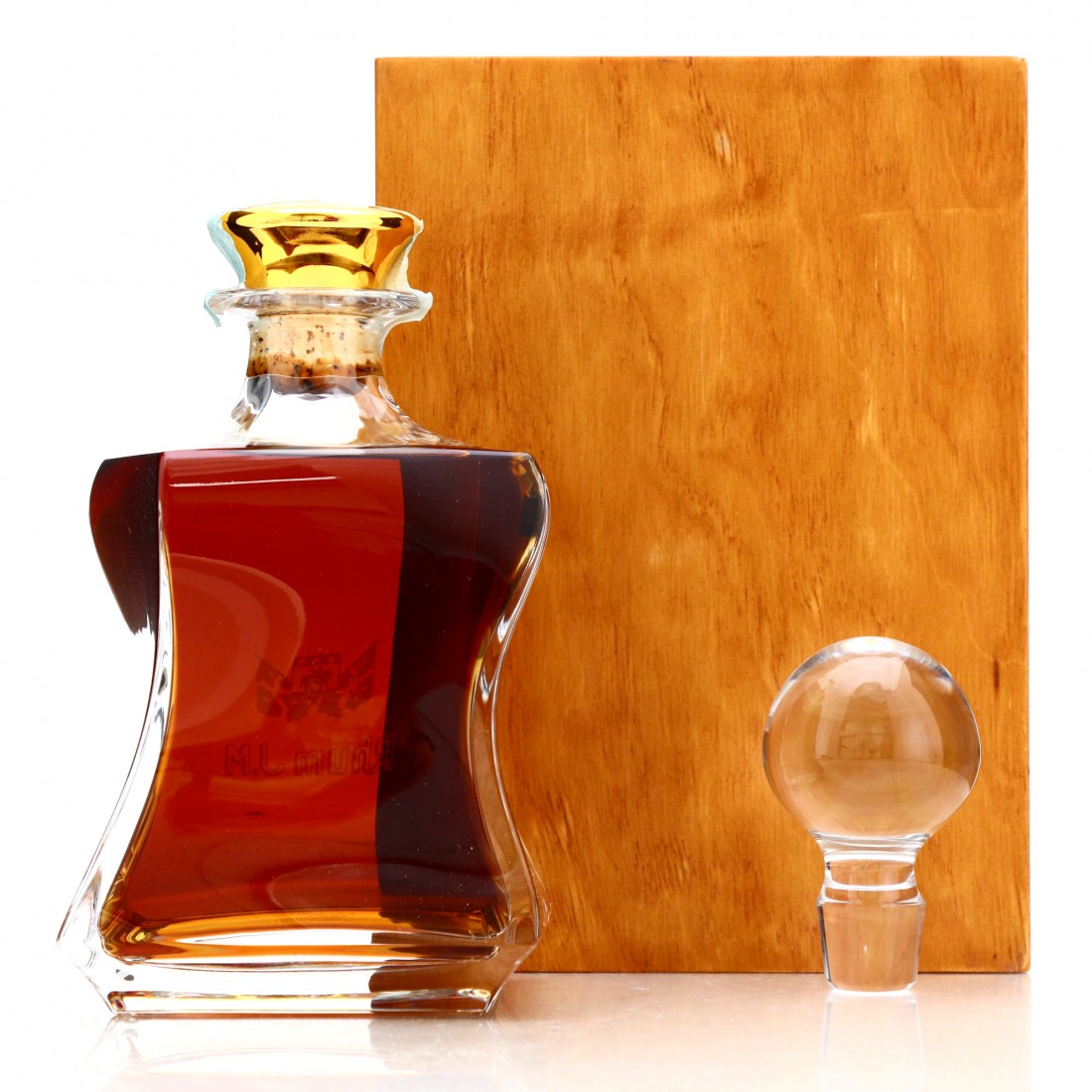 This 1995 vintage limited edition Trez vieux rhum agricole was elaborated from a selection of casks personally chosen by the Cellar Master and has been presented in this attractive, individually numbered crystal caraf. 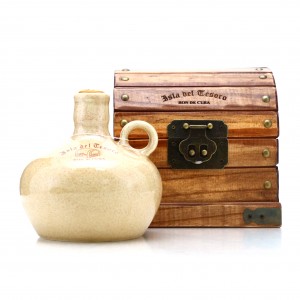 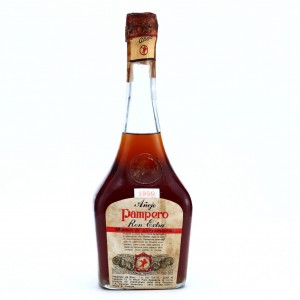 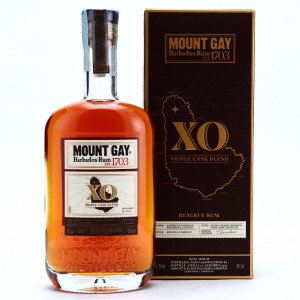 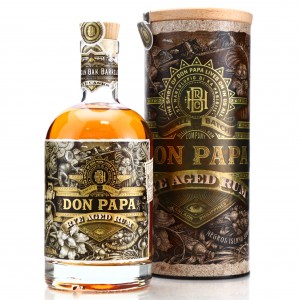