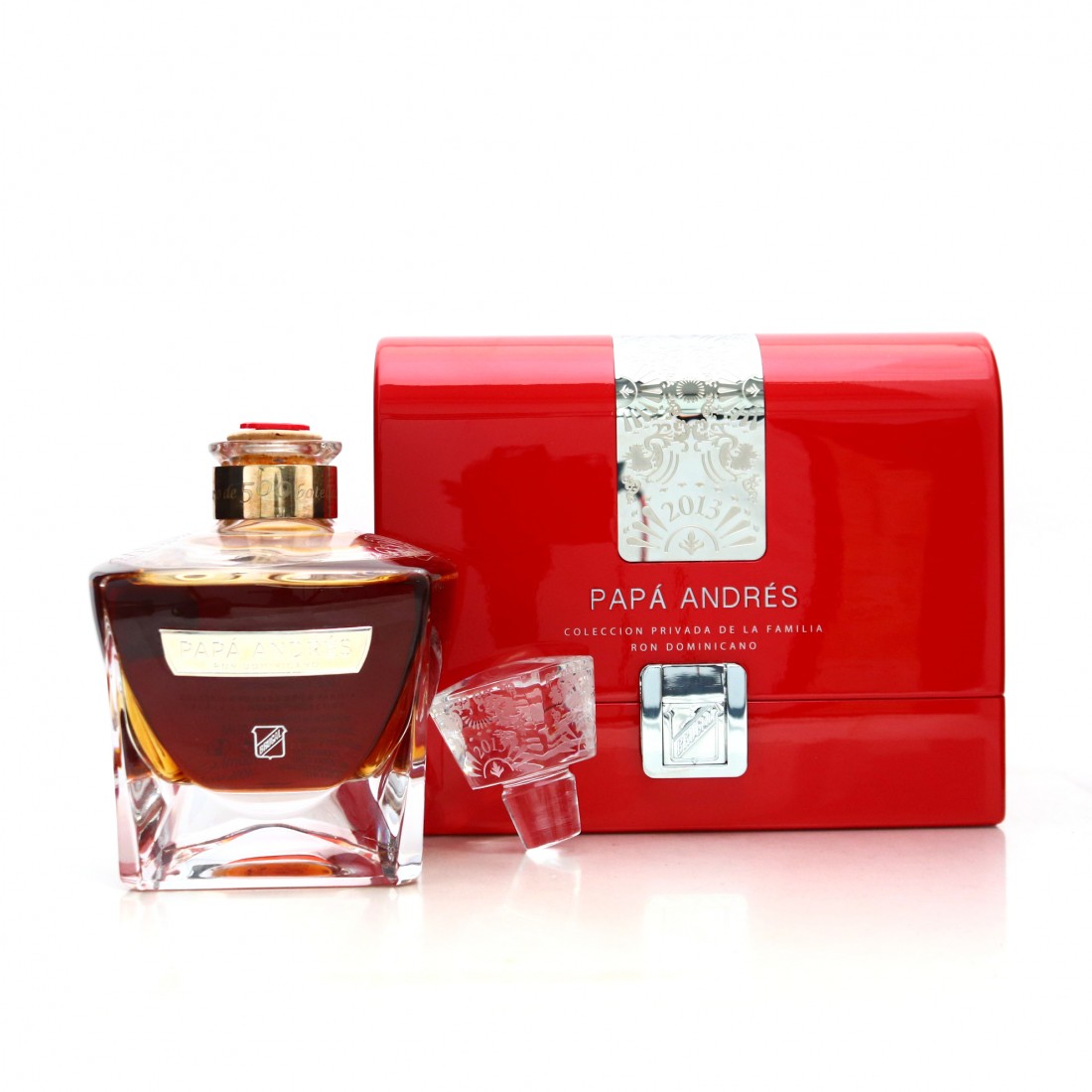 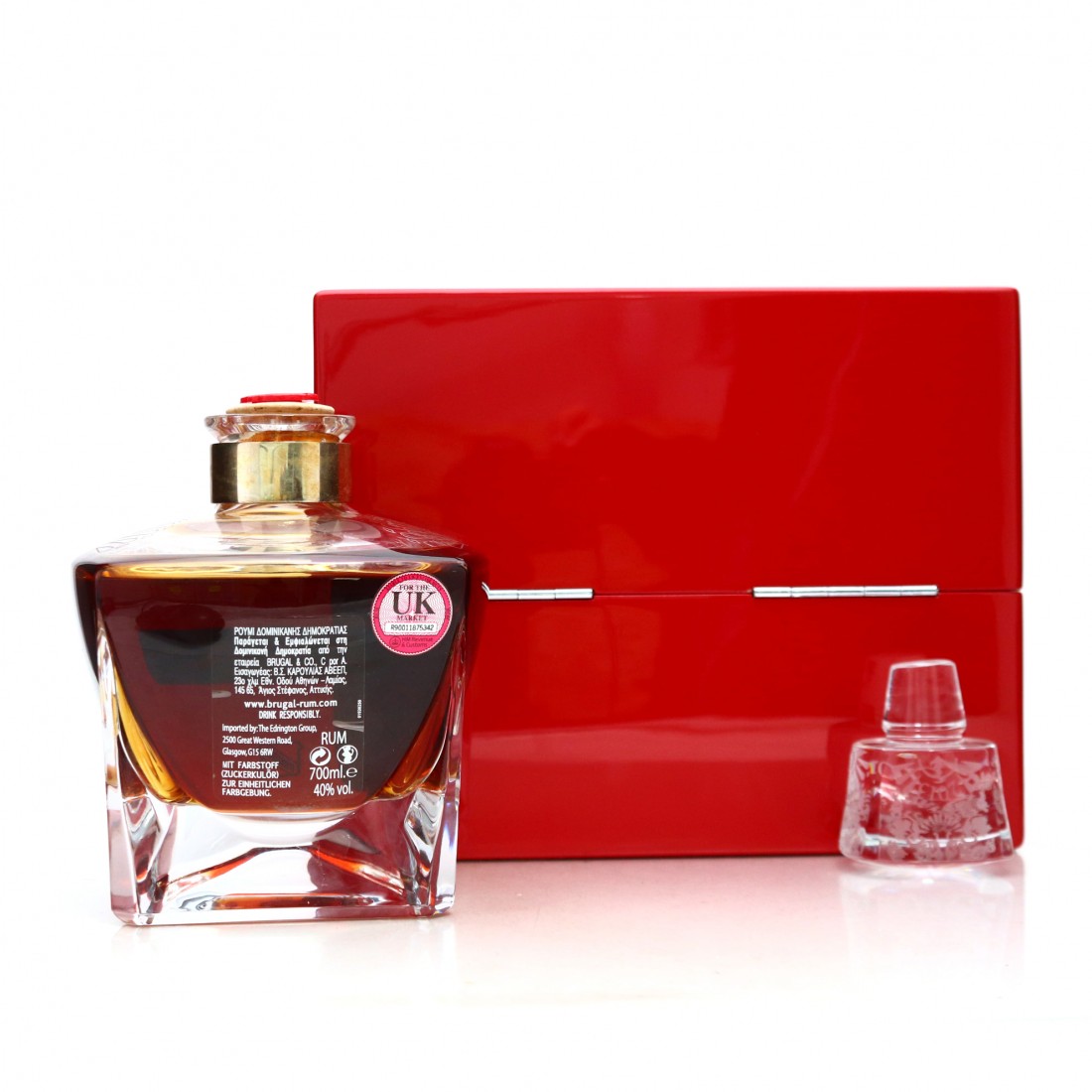 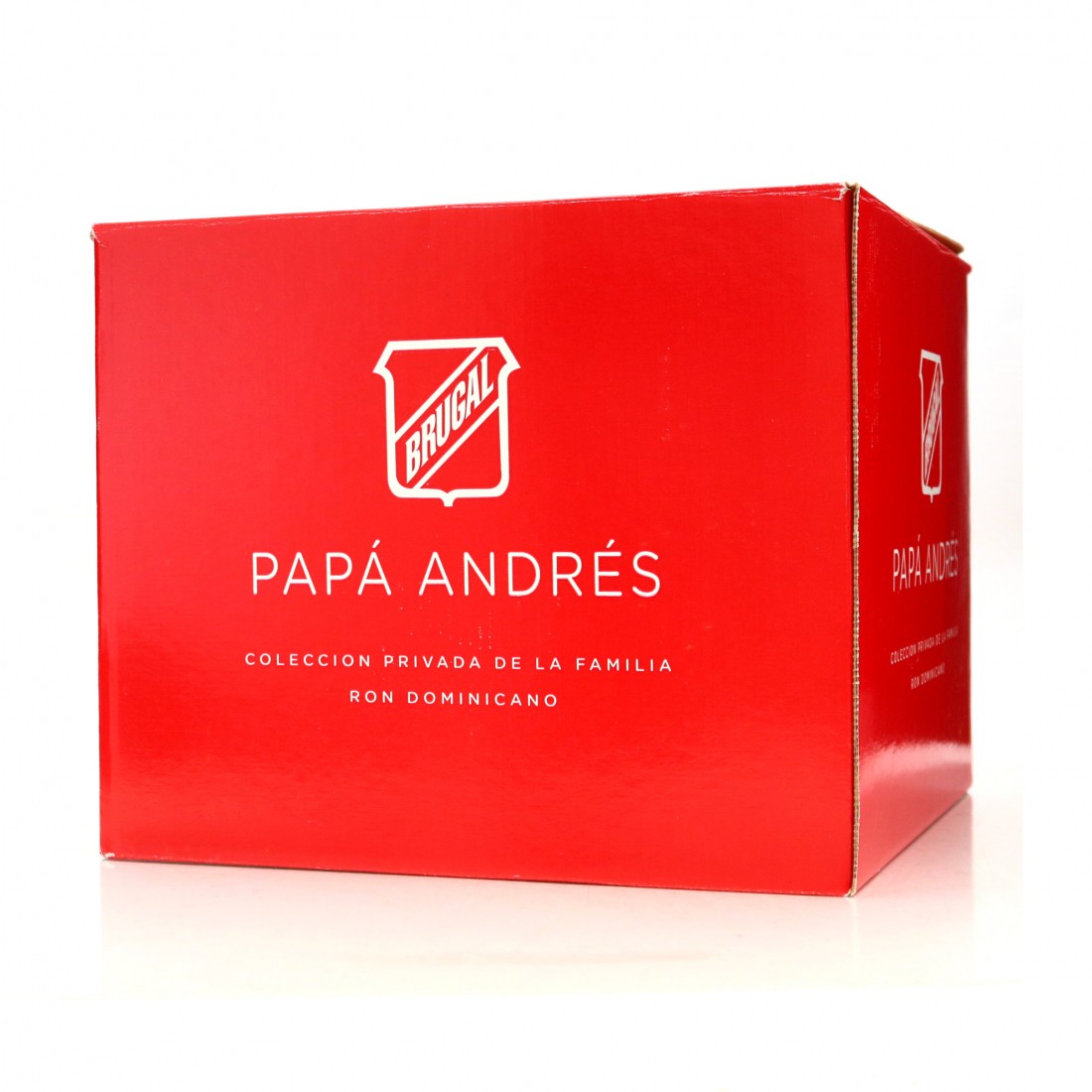 Brugal was founded by Andrés Brugal Montaner in 1888, in the town of Puerto Plata on the northern coast of the Dominican Republic. When he left his home in Spain, Brugal had initially been located in Cuba where he honed his rum making craft. Today the brand is known around the world as one of the “three B’s” of Dominican rum, alongside Bermudez and Barcelo. The distillery is a modern facility, built in 1986 in San Pedro de Macoris, which ferments local sugarcane to make molasses, and operated three pairs of two-column continuous stills. The company’s ageing and blending facilities remain in its historic home of Puerto Plata. In 2008 the company ceased to be Brugal family-owned for the first time, after the sold a 60% stake to Scottish distillers, the Edrington Group. 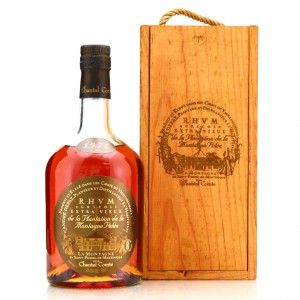 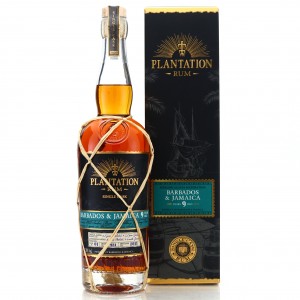 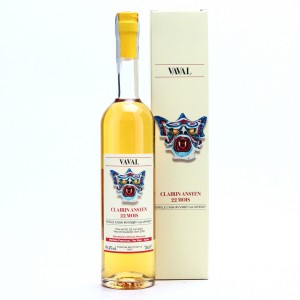 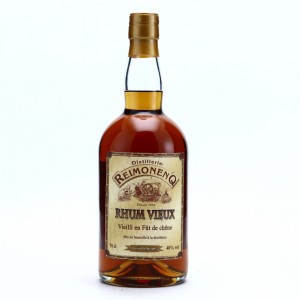