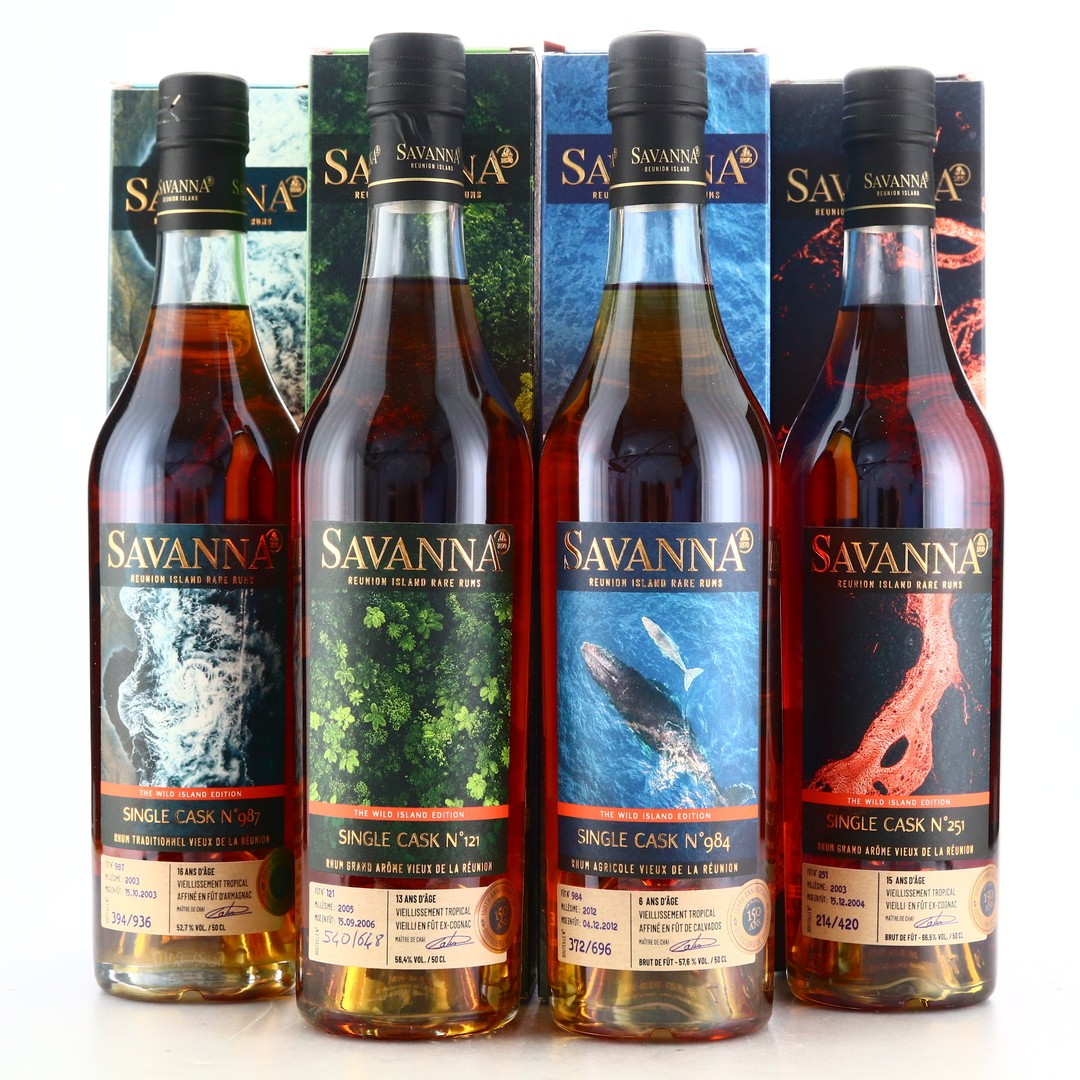 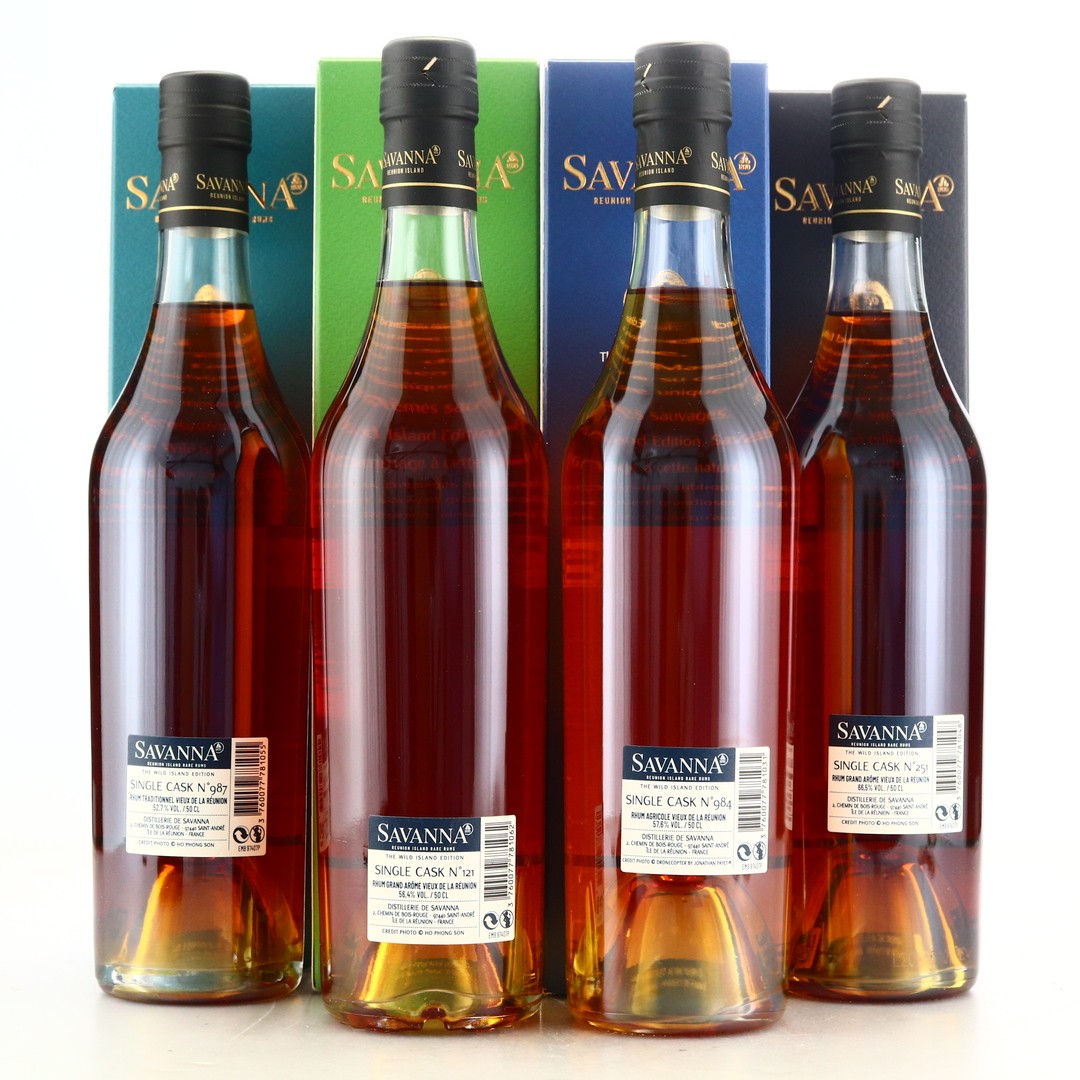 The set was produced to celebrate the 150th anniversary of the distillery. 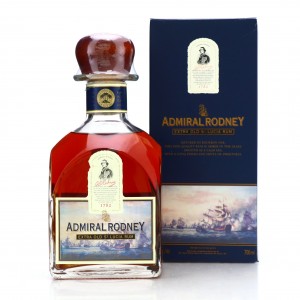 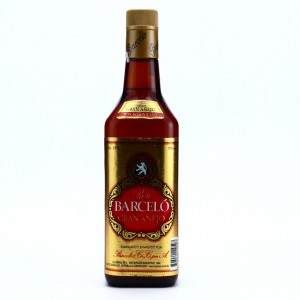 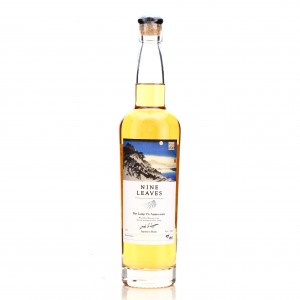 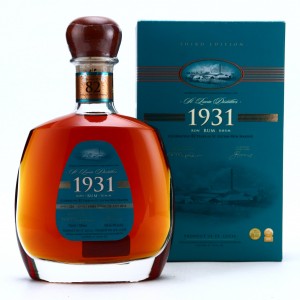