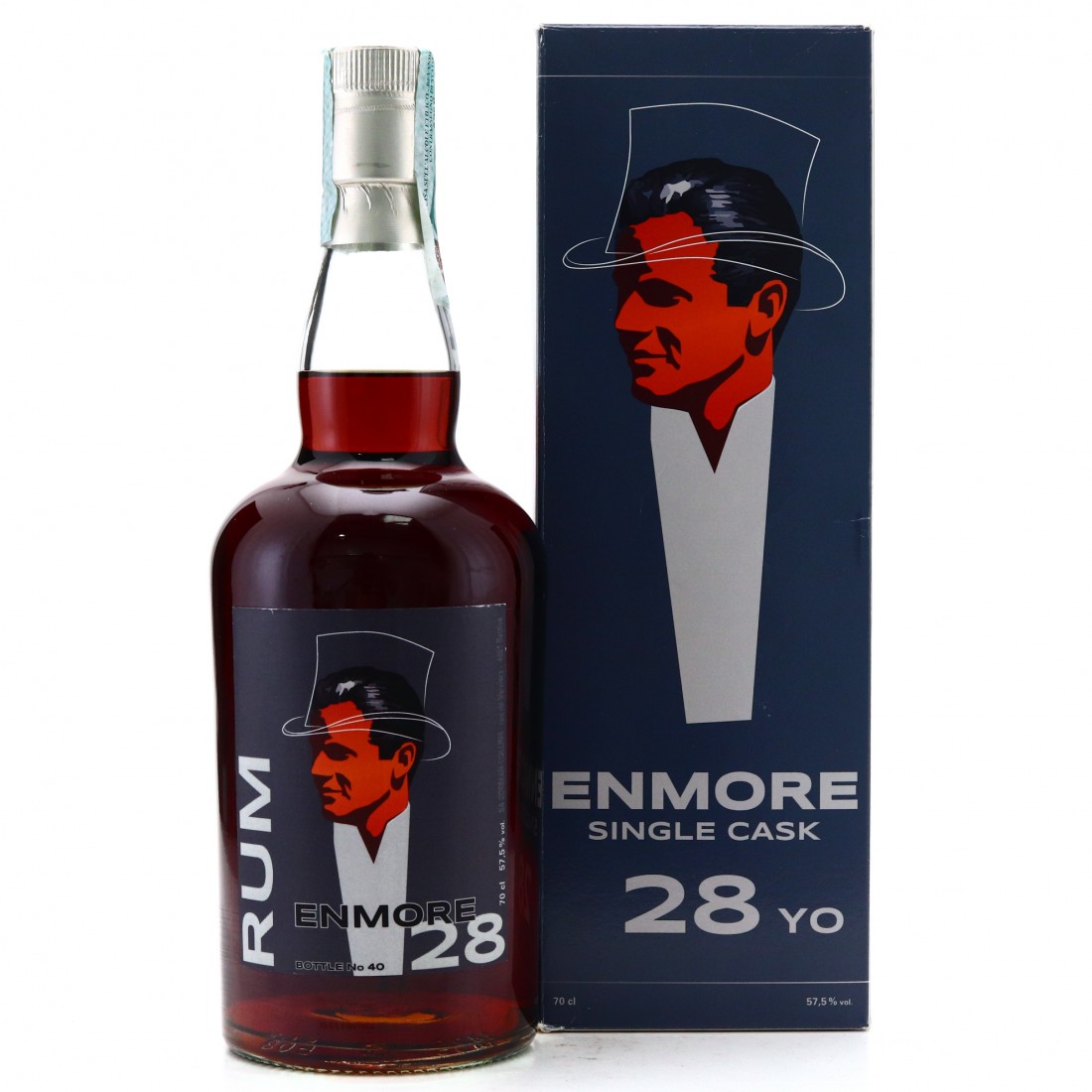 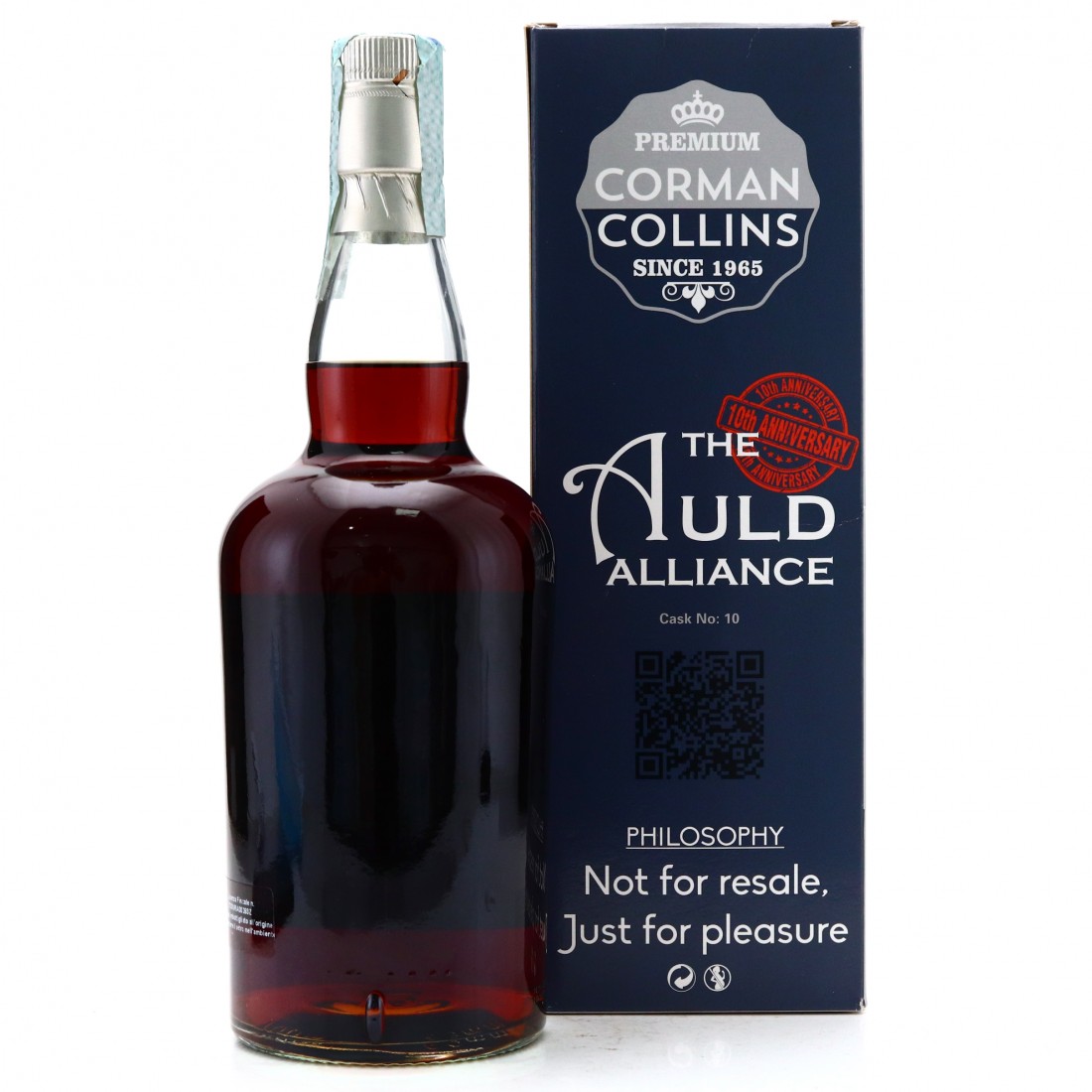 An AWM marque rum, used to denote pot still distillate from the Enmore distillery. This was aged for 28 years in Europe and bottled by Corman Collins in 2020 to celebrate the 10th anniversary of The Auld Alliance bar in Singapore. 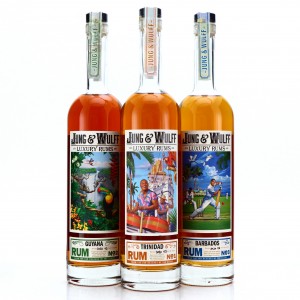 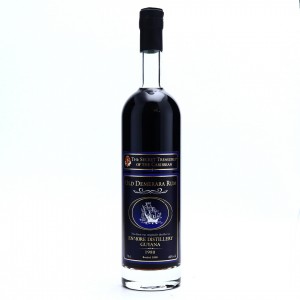 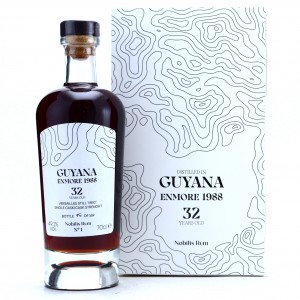 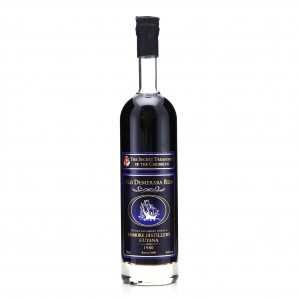