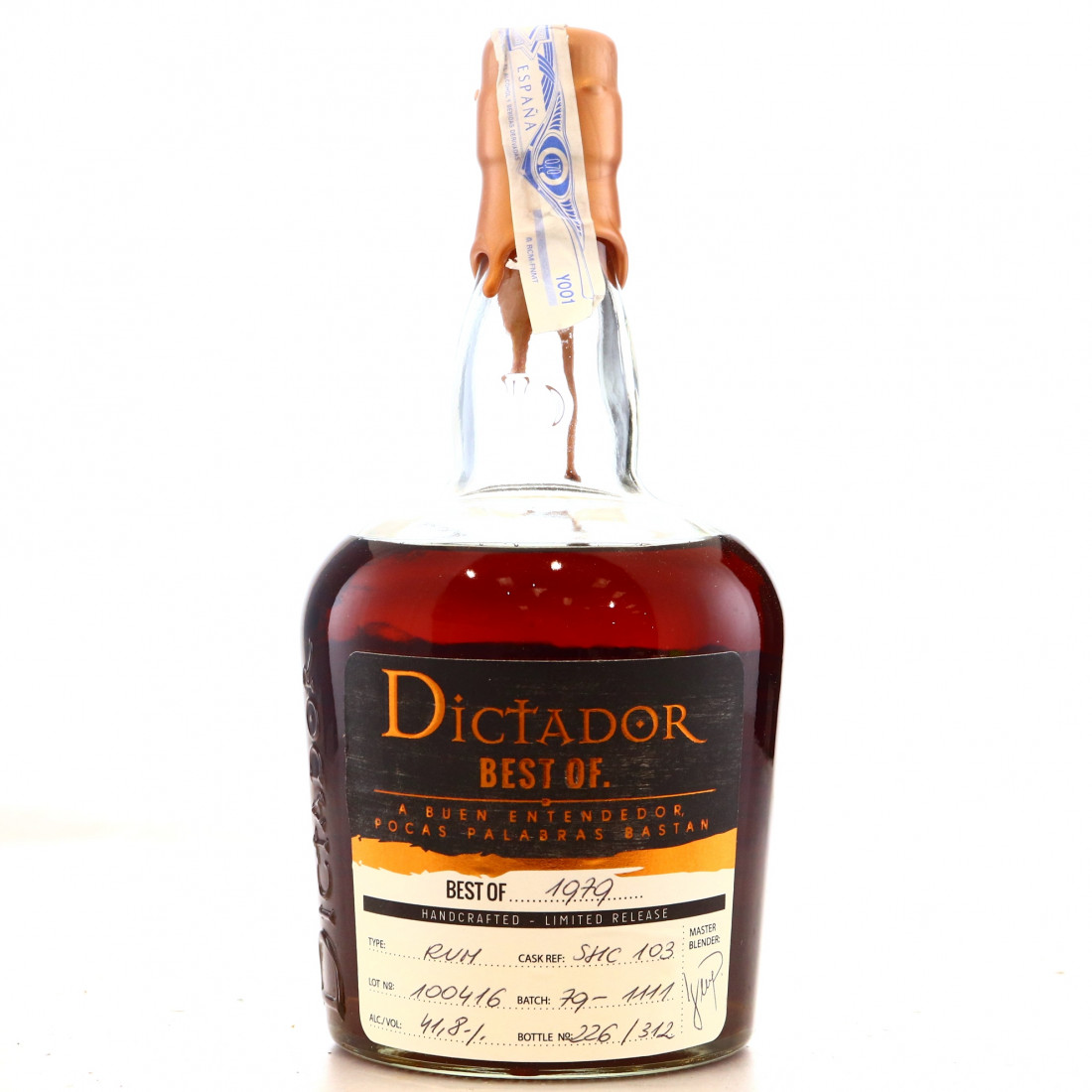 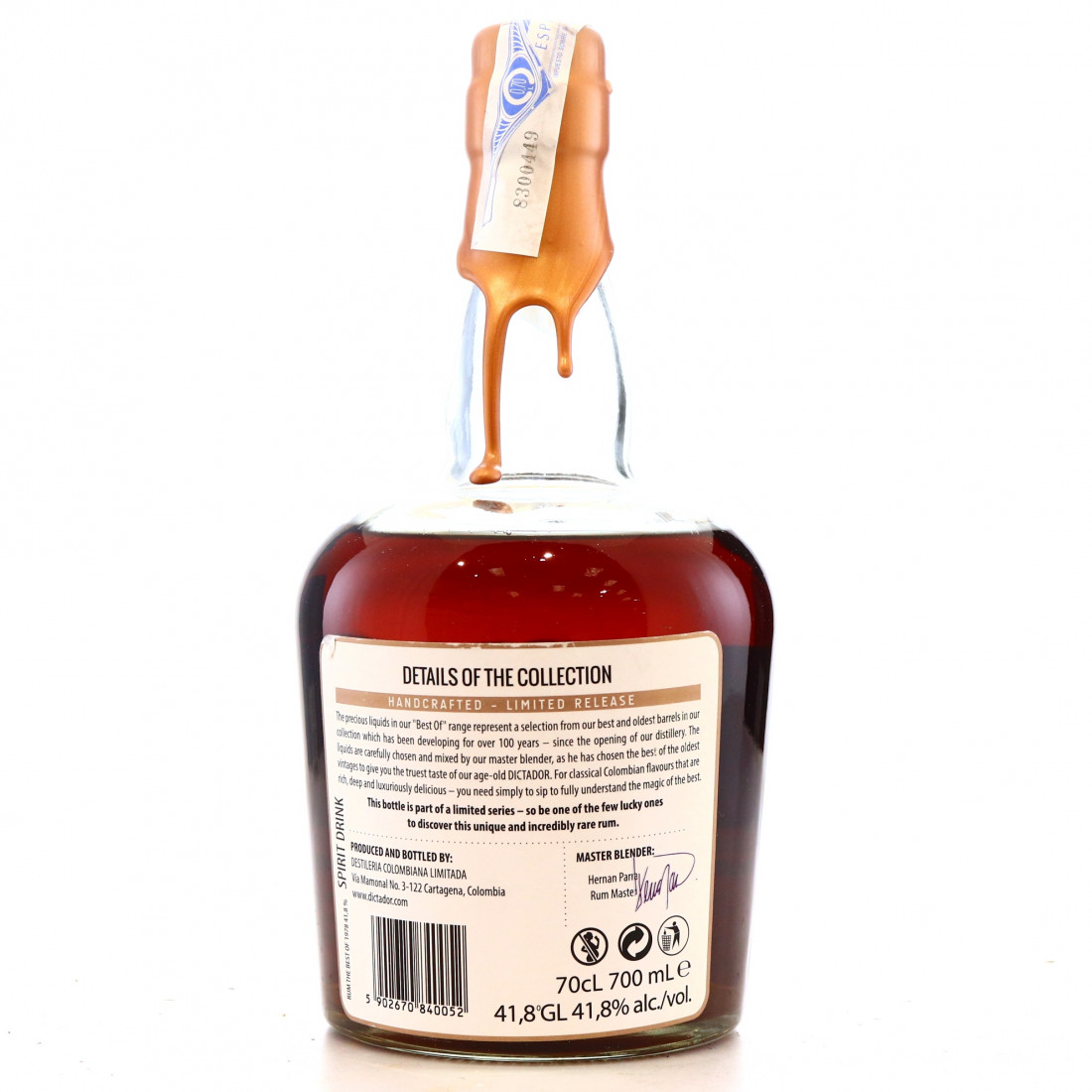 One of the big players of the Rum world and a well established luxury brand, Dictador is still shrouded in mystery. Perhaps owing to a misalignment of expectations these Best of bottlings are a the subject of a lot of spilt digital ink. Consensus seems to be that the vintage and any age statement refer to the Solera they are drawn from and that the liquid also includes some younger spirit from more recent vintages, rather than being a pure single vintage. Regardless of the exact make up of the liquid, Dictador is none the less an incredibly popular brand and this is one of their premium expressions, a great chance to see what Destileria Colombiana is all about. 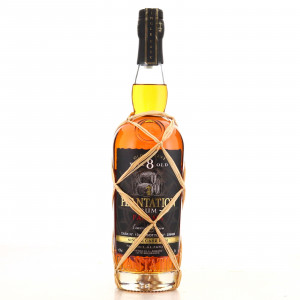 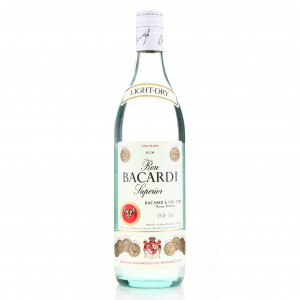 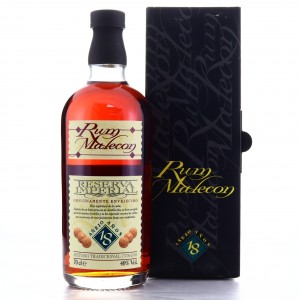 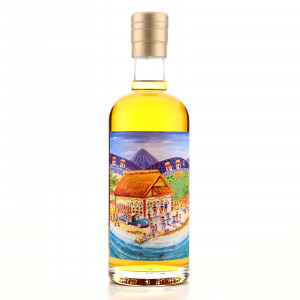