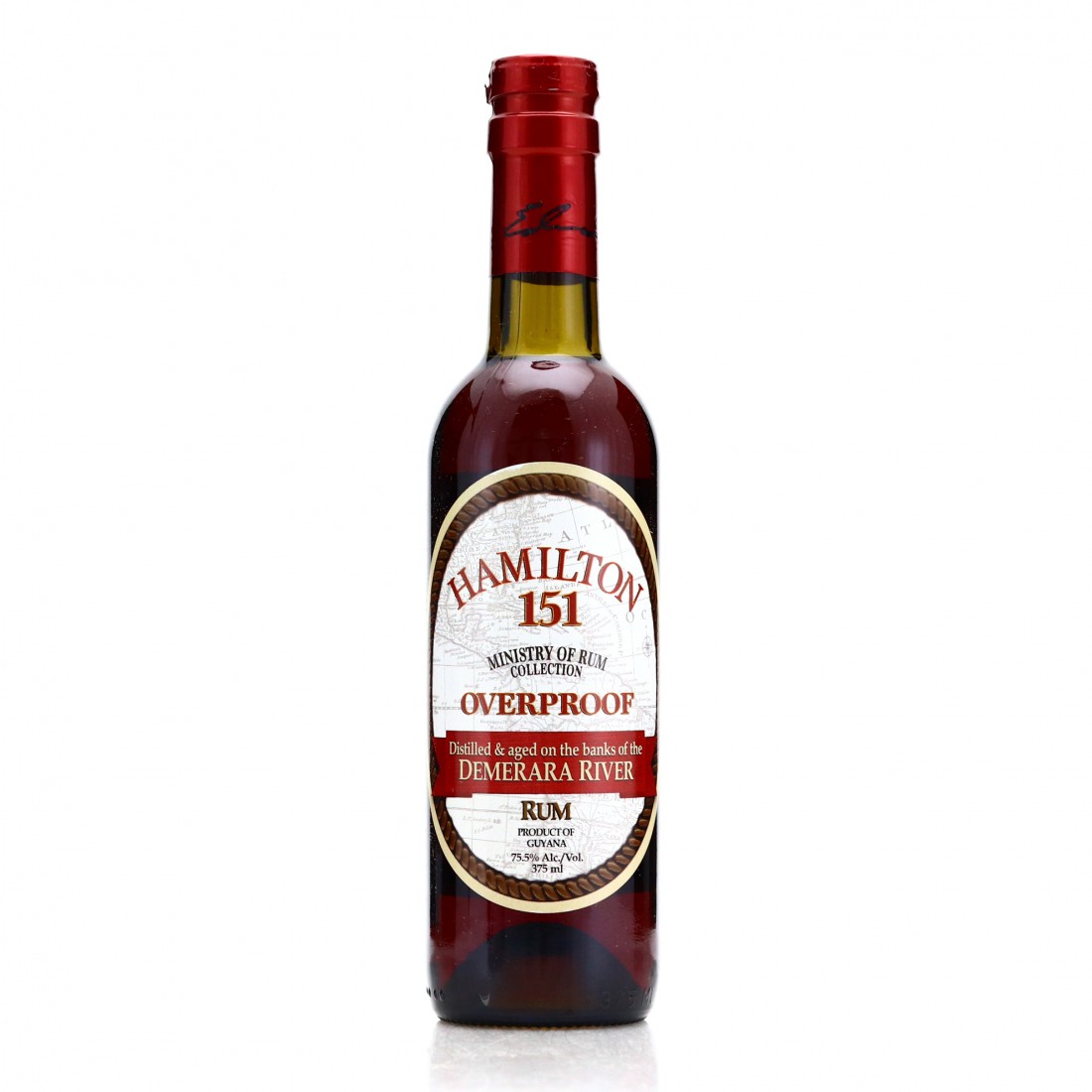 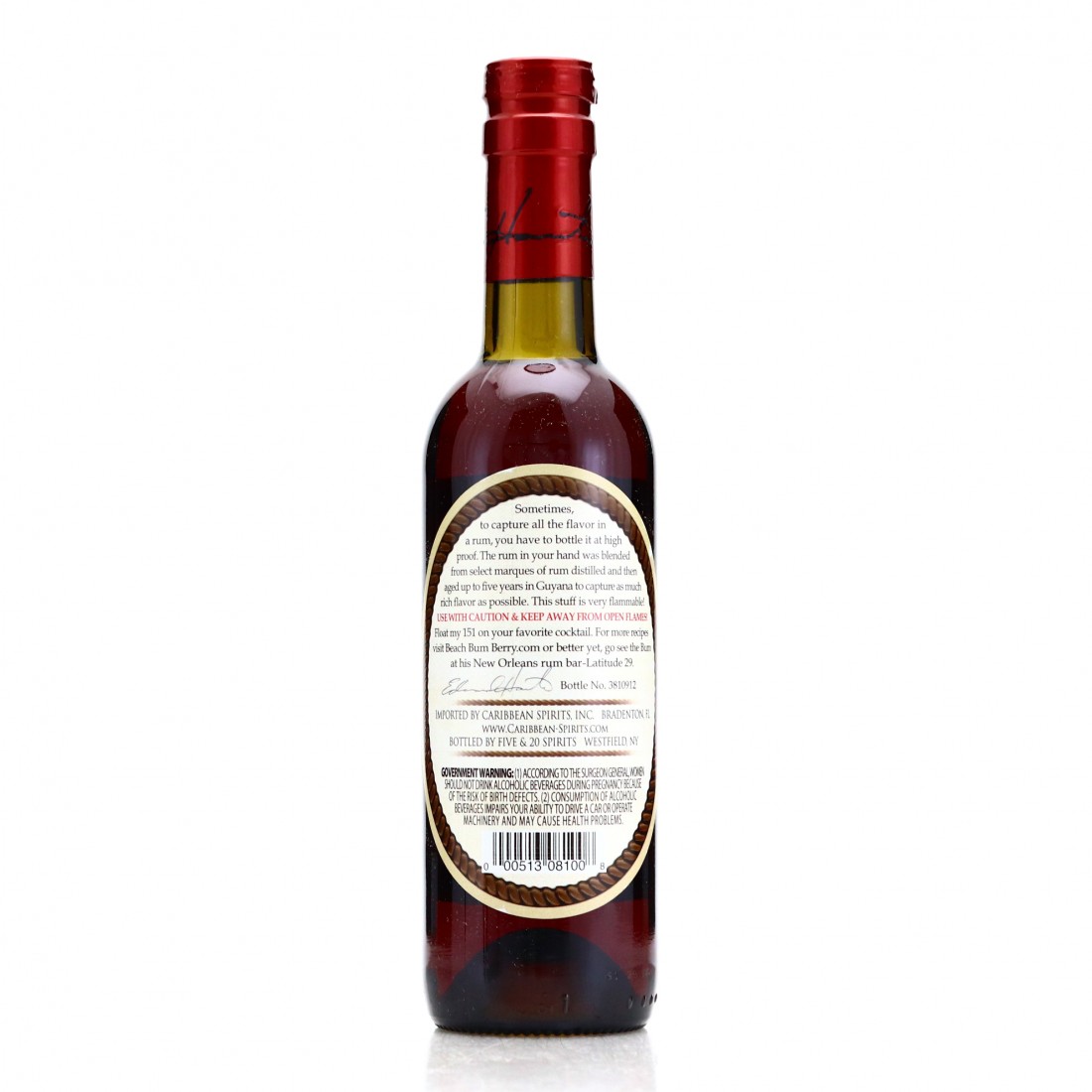 "Distilled & aged on the banks of the Demerara River"

This rum has been kept at an incredibly bold 75.5% ABV and was bottled by Five & 20 Spirits for the Hamilton label, a collection of private cask bottlings from Edward Hamilton of MinistryofRum.com. It is a blend of marques from the many stills of Diamond in Guyana.