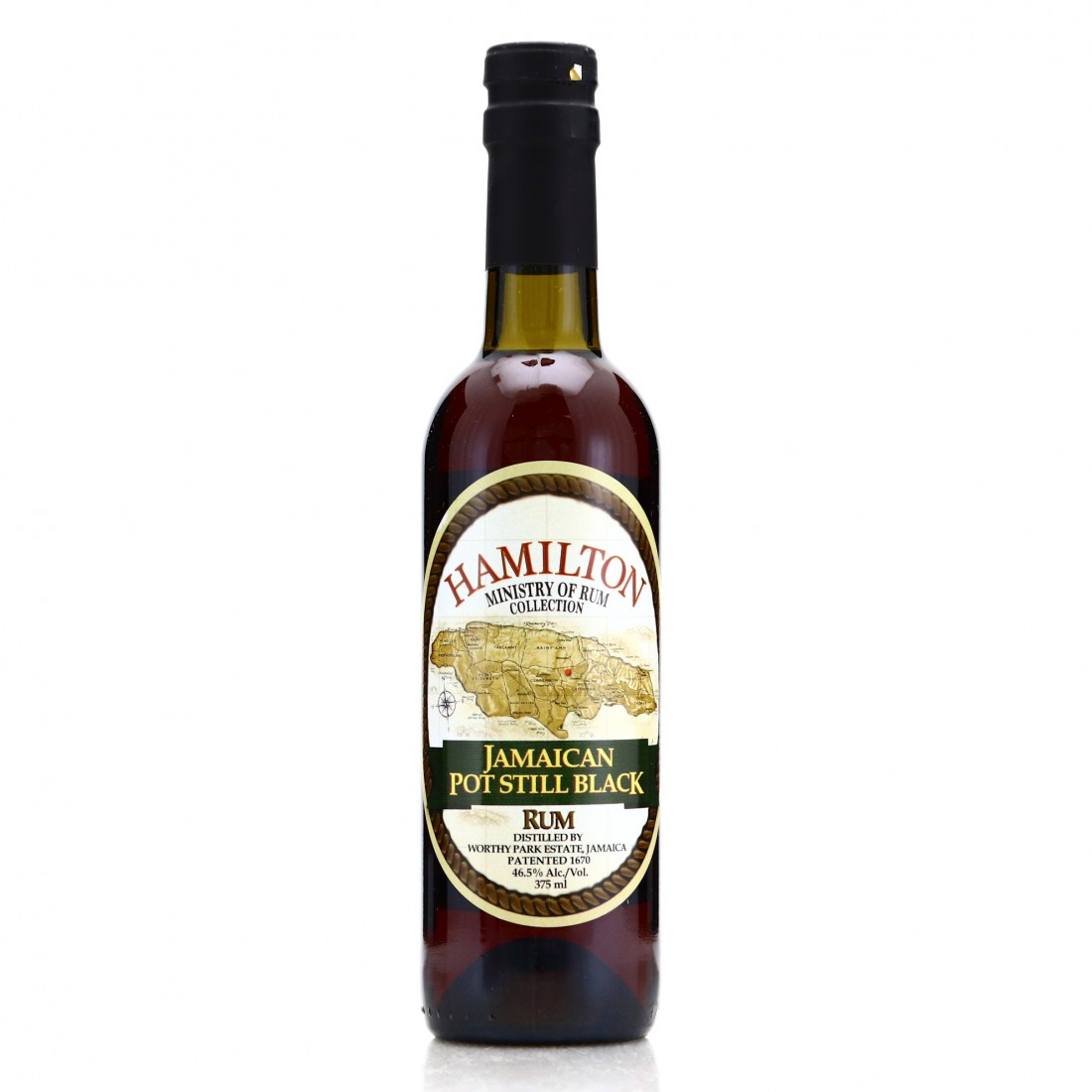 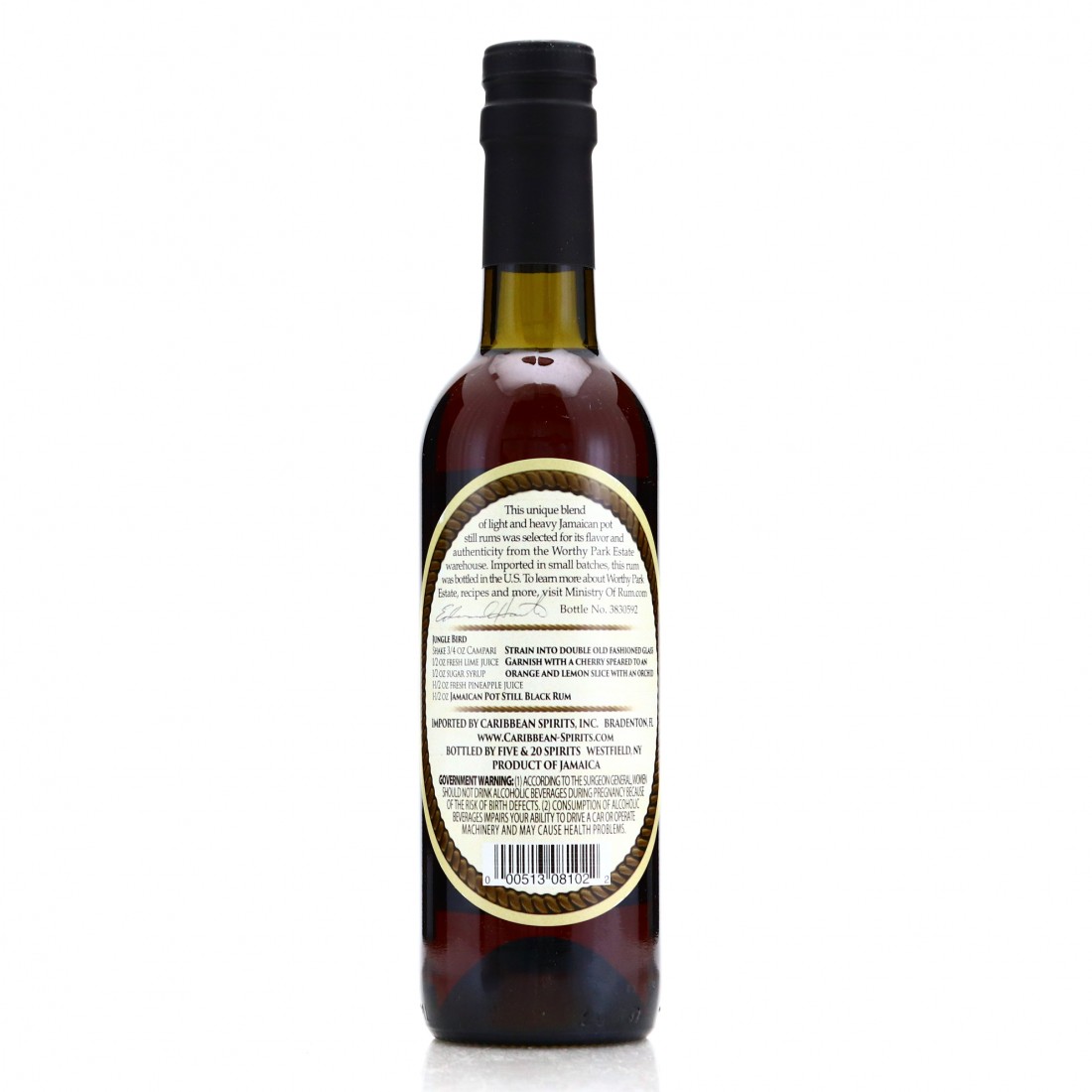 A blended rum from the Worthy Park estate which has been bottled by Five & 20 Spirits for the Hamilton label, a collection of private cask bottlings from Edward Hamilton of MinistryofRum.com.