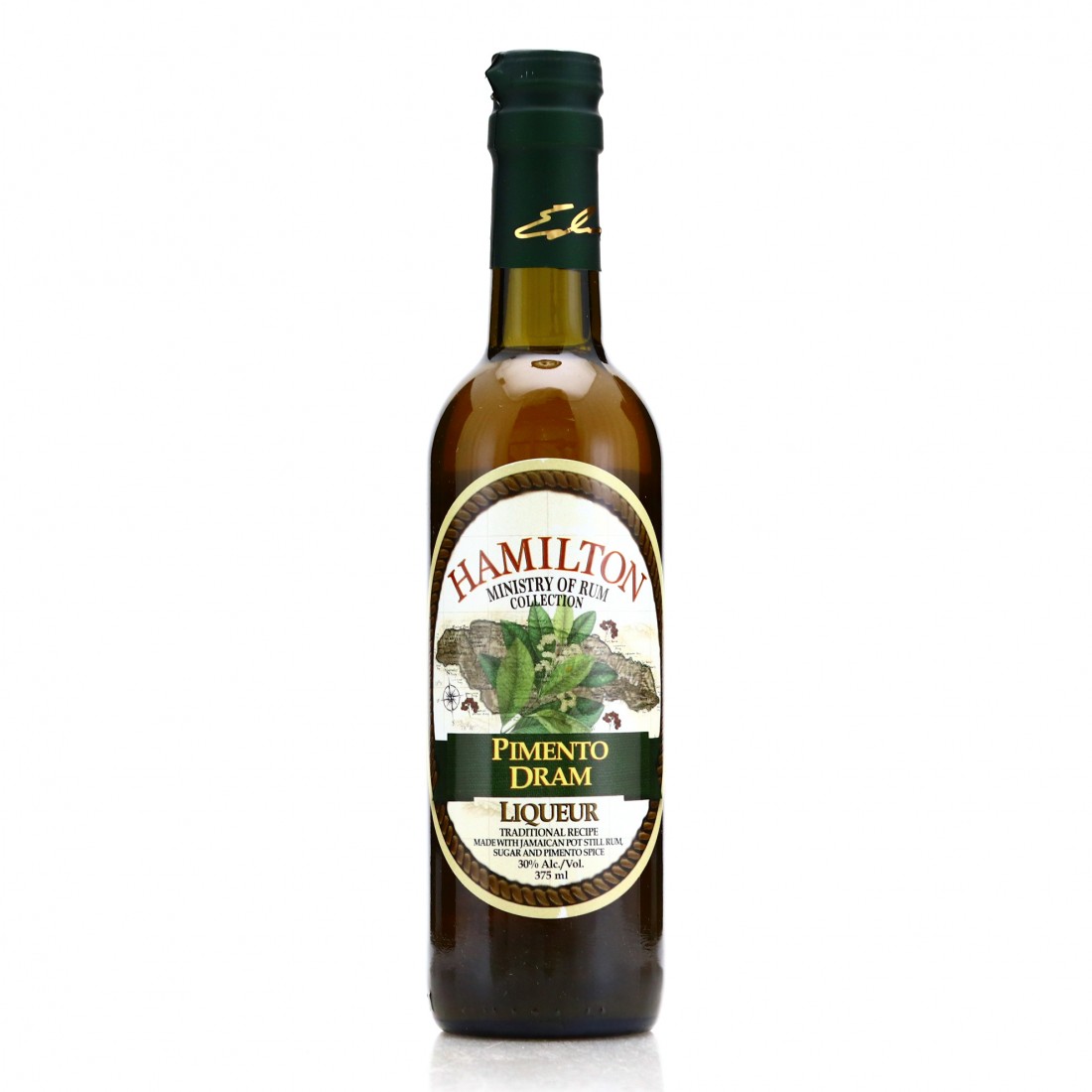 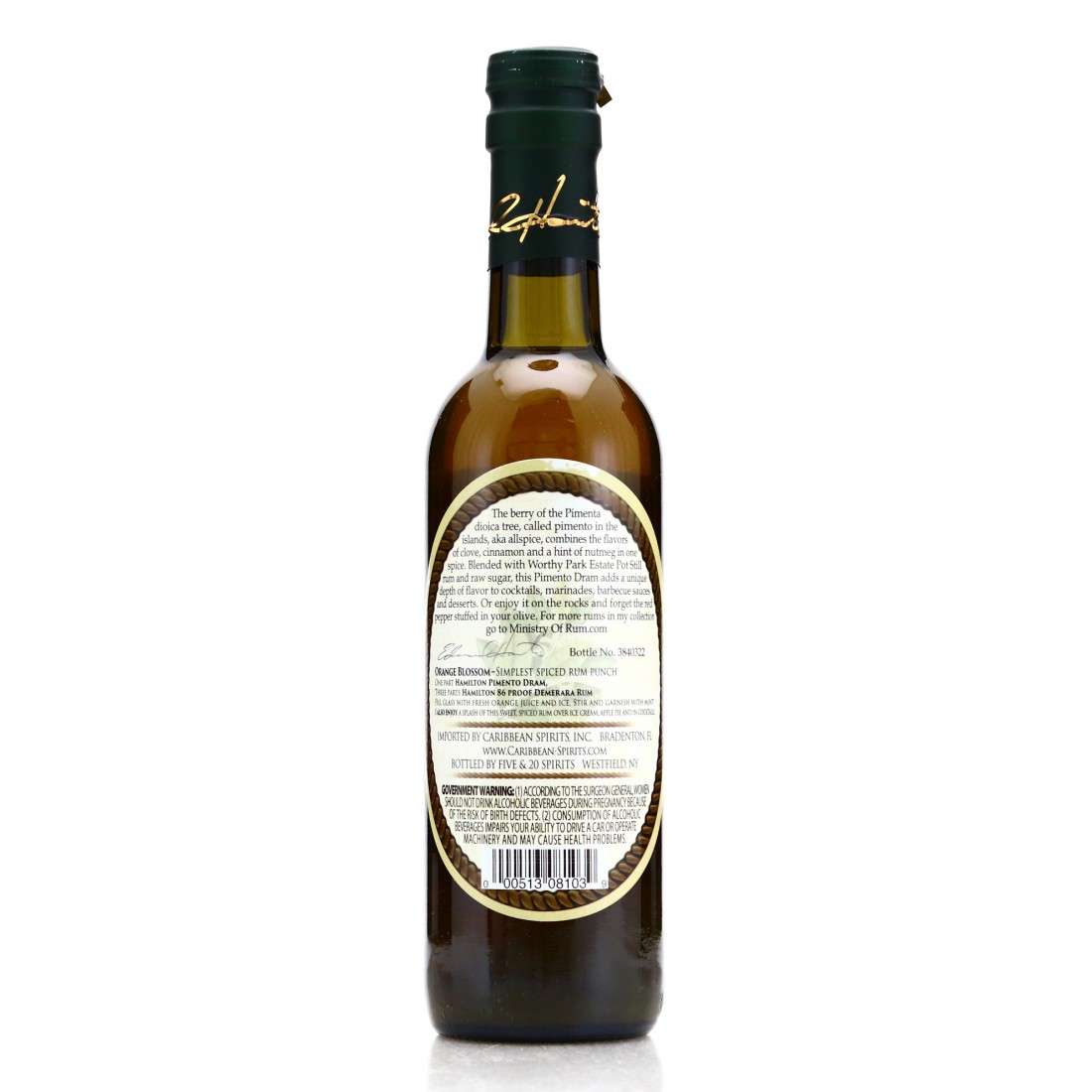 A rum liqueur where the base-spirit hails from the Worth Park Estate. .

Pimento Dram Liqueur was bottled by Five & 20 Spirits for the Hamilton label, a collection of private cask bottlings from Edward Hamilton of MinistryofRum.com.