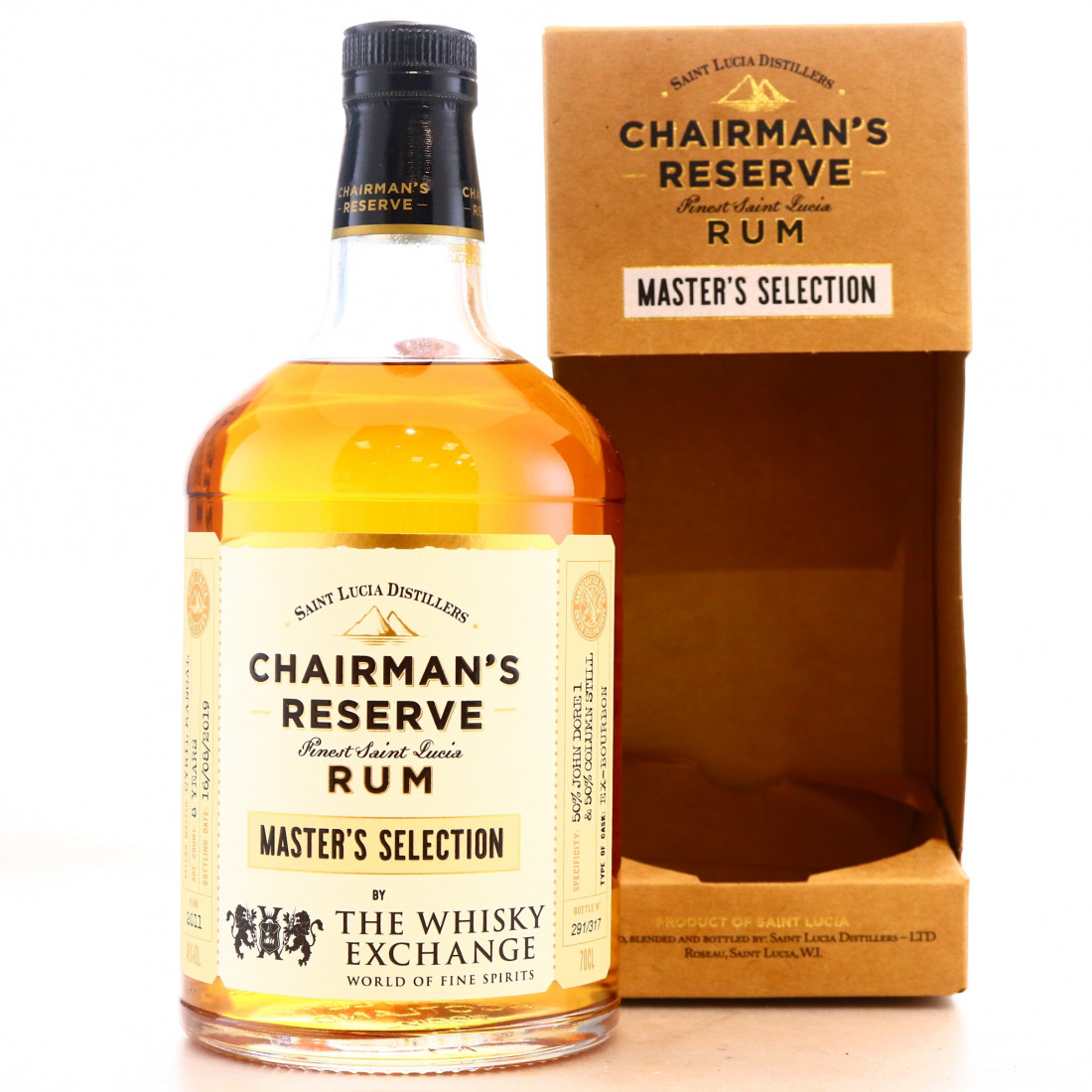 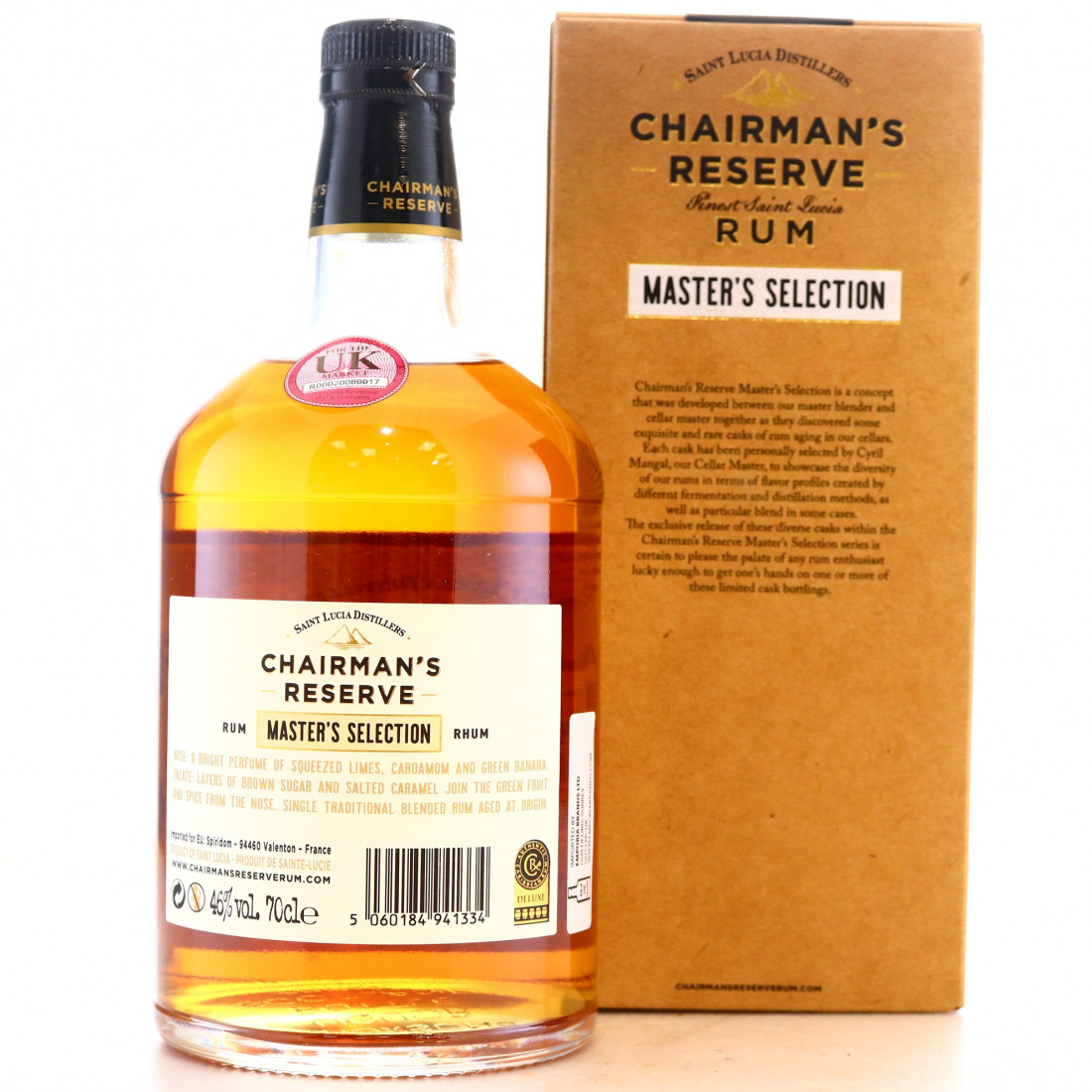 This was distilled on their John Dore 1 pot still and McMillan column stills in 2011, and matured for 8 years in a single ex-bourbon cask before being bottled in August 2019 exclusively for The Whisky Exchange. 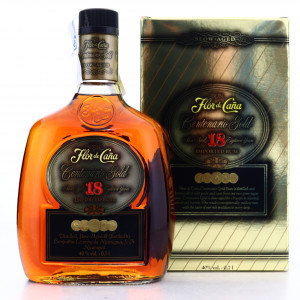 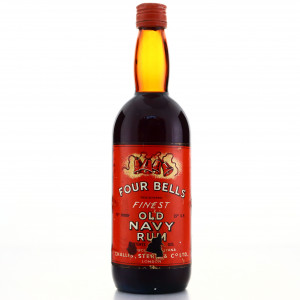 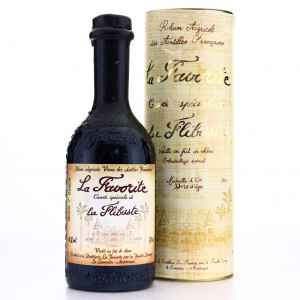 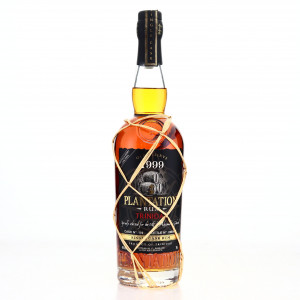