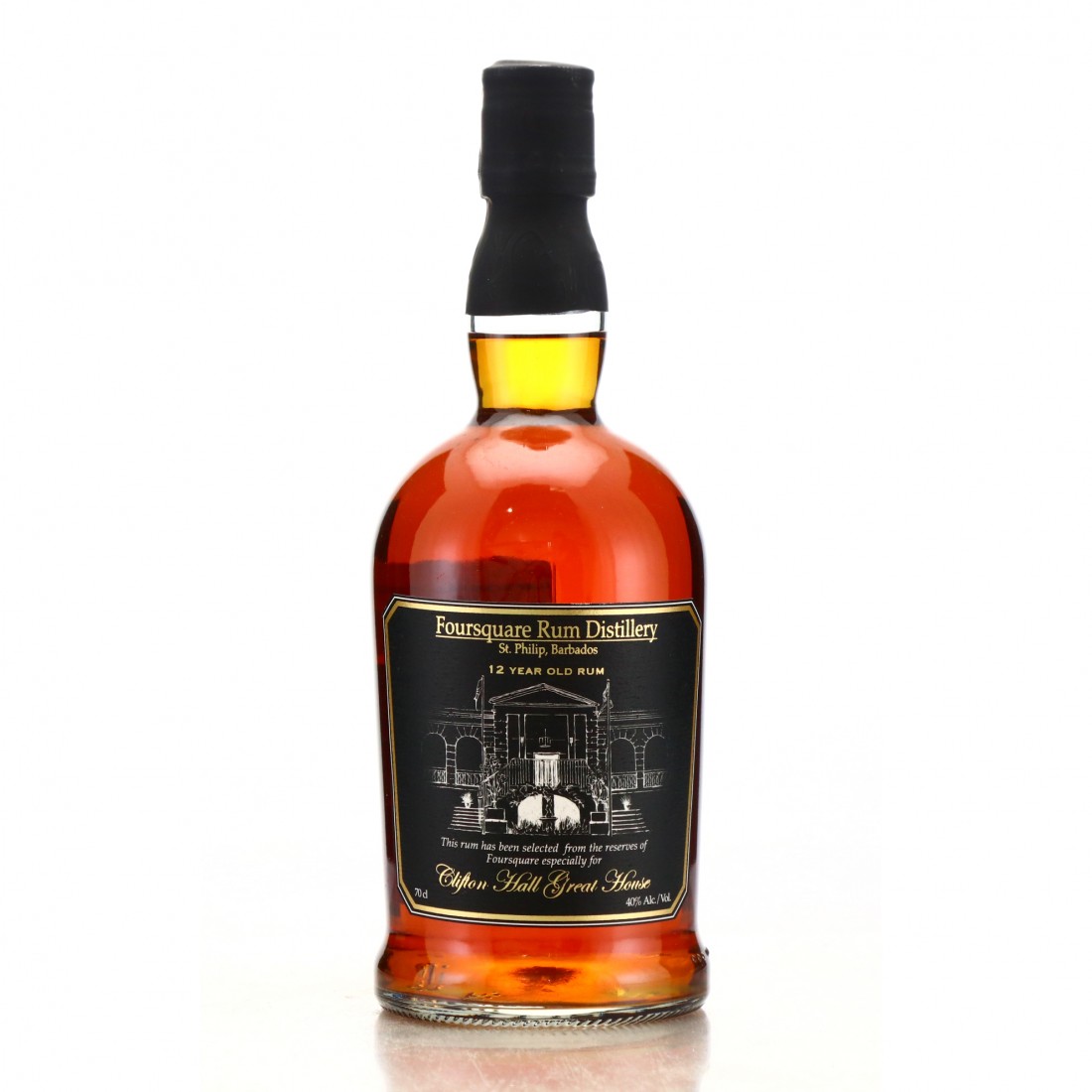 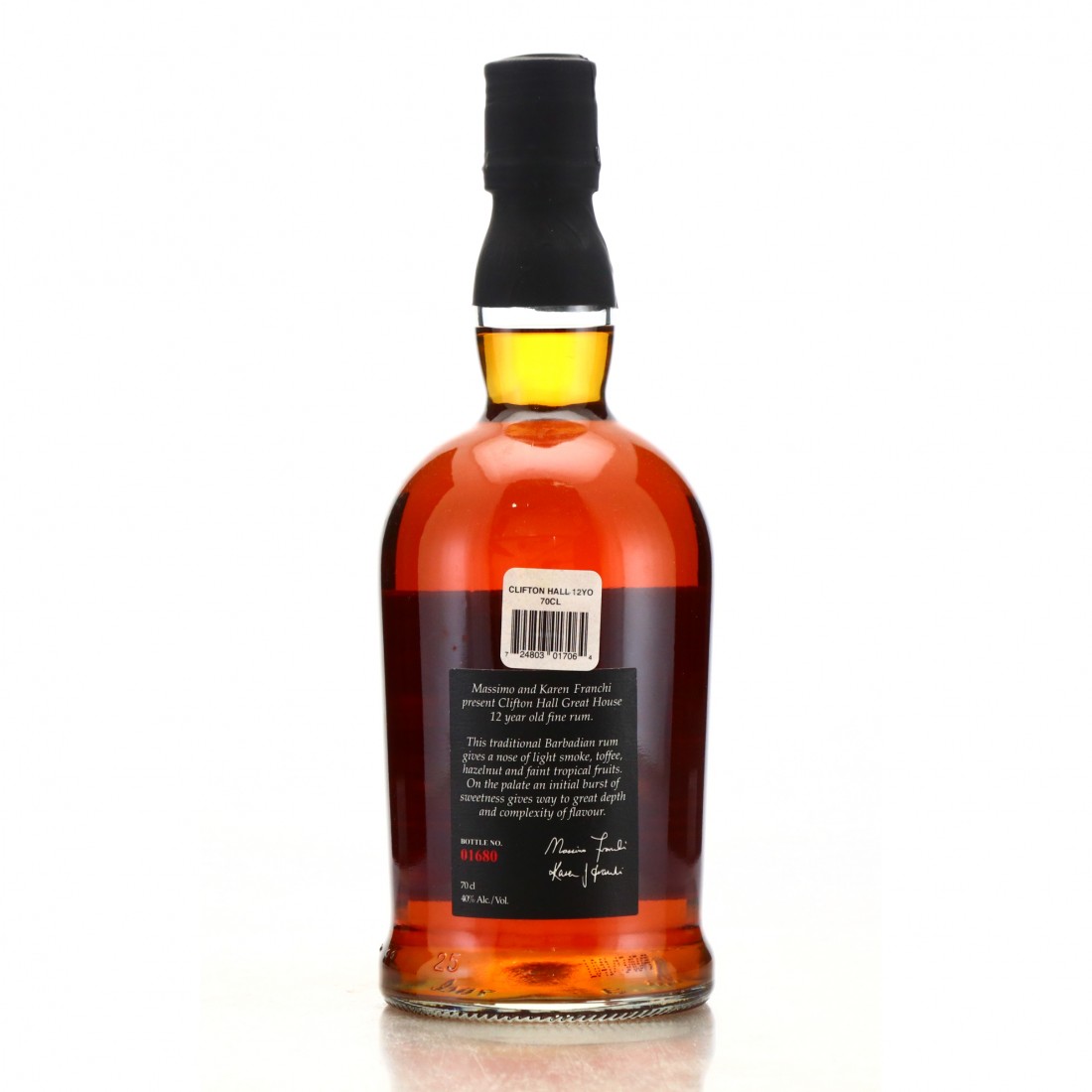 This 12 year old was selected from the Foursquare stock reserved especially for Clifton Hall Great House.