This is one of many fantastic and unique rums released by the company to celebrate their 70th anniversary.  Single ex-Bourbon cask #734-0908 JD2 was filled in 2010 and spent 7 years ageing in the tropics before bottling in 2017. 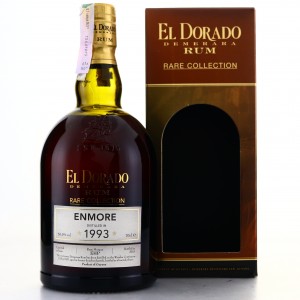 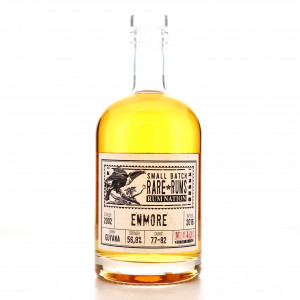 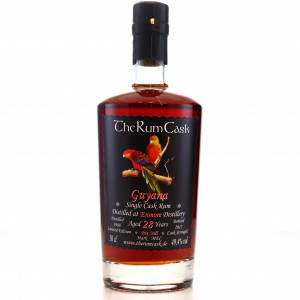 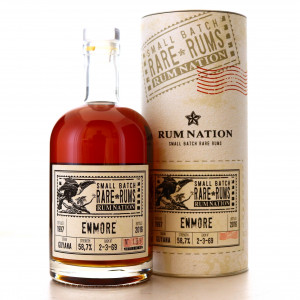