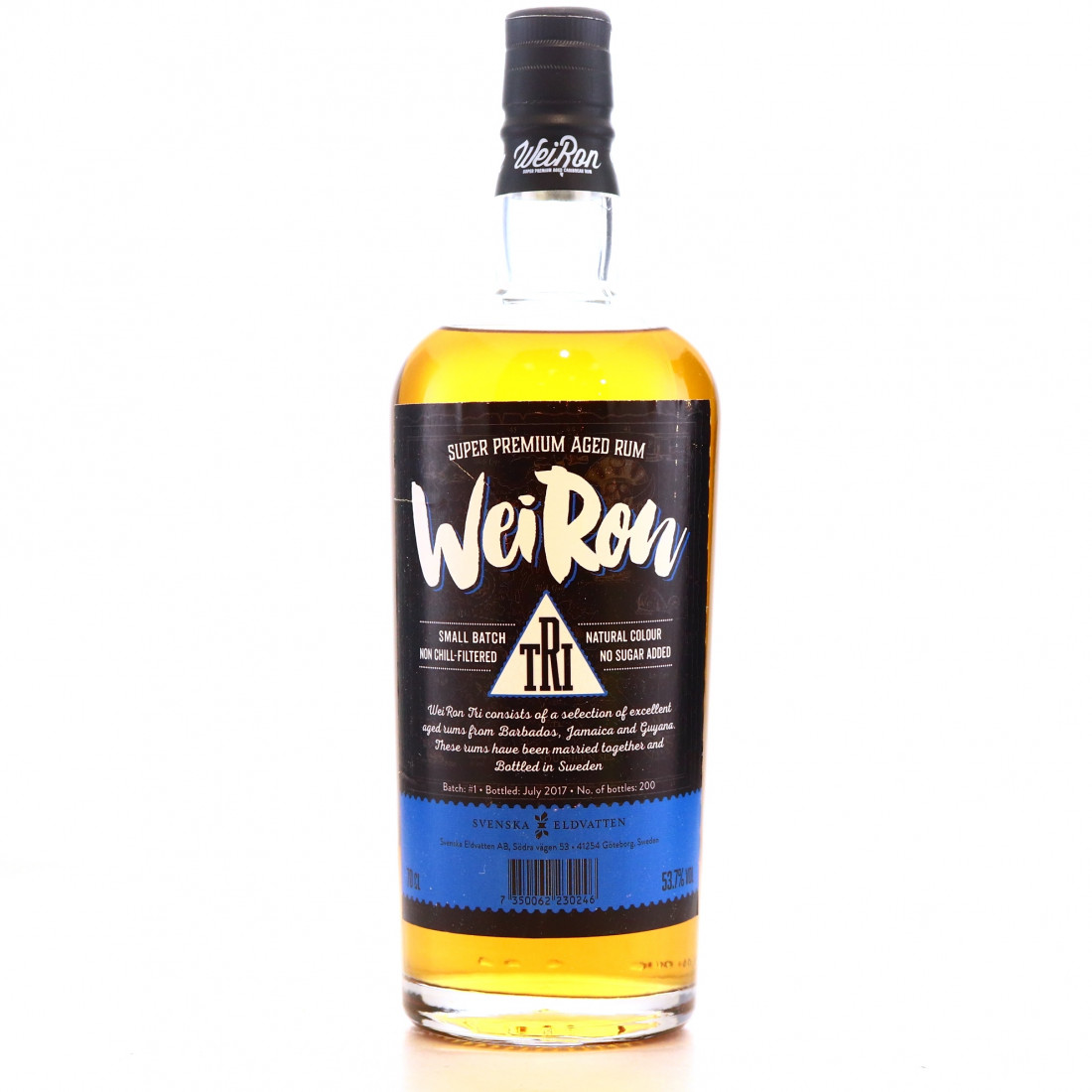 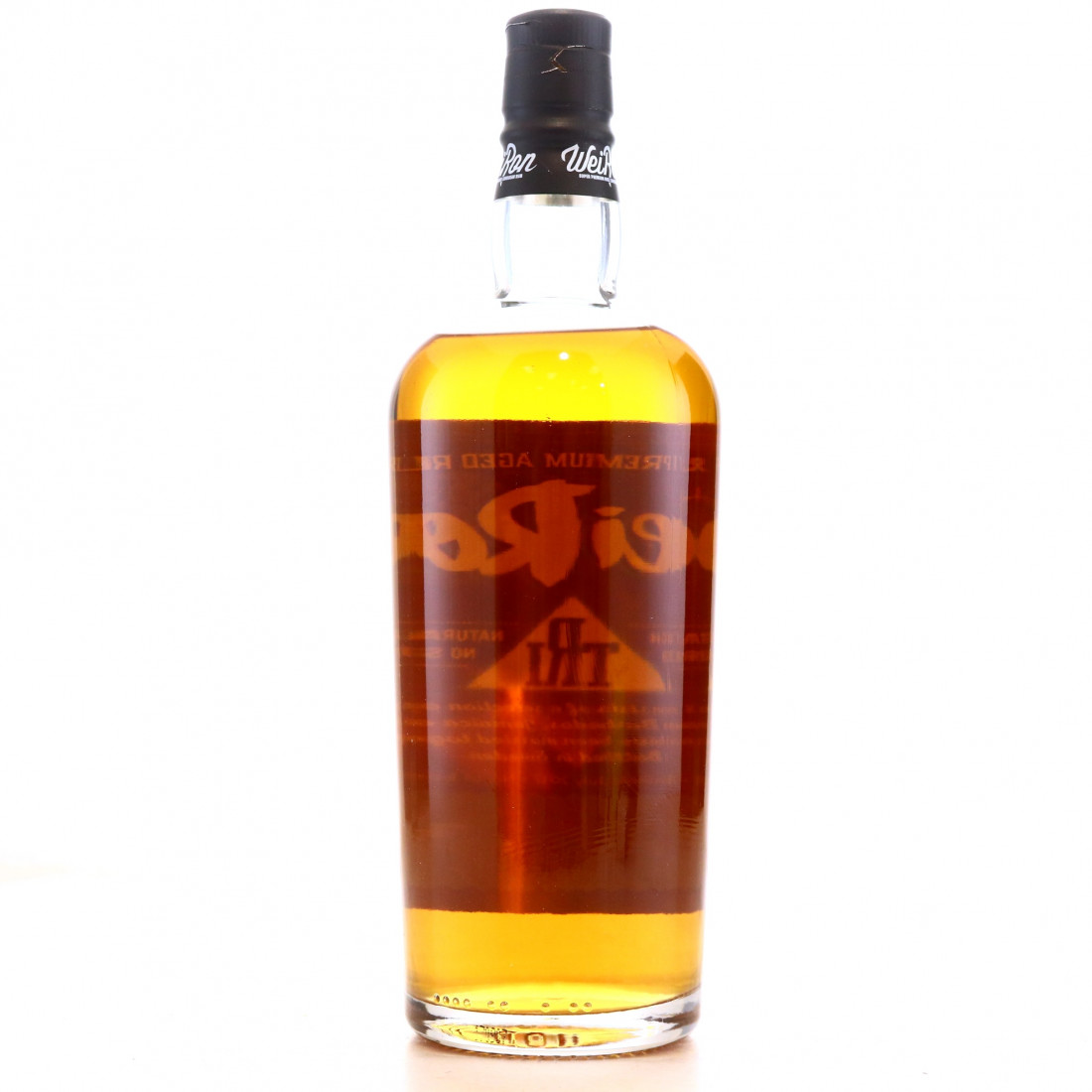 This rum is a trifecta of a selection of rums from Guyana, Barbados and Jamaica.

These have then been married together and bottled in Sweden by Svenska Eldvatten in 2017. Batch #1 consists of 200 bottles.

Svenska Eldvatten, which translates as “Swedish Firewater” is a distributor and independent bottler of whisky and rum, established in 2012 by Tommy Anderson and Jesper Hulten. Although Jesper later sold his ownership to Peter Sjogren of the Gothia Whisky Society. The arrived on the scene with an impressive 2000 vintage Bowmore, and have kept up the high quality offerings ever since, bottling cask strength single casks from both prestige and lesser-known distilleries. Well connected, the company is also the distributor for Deerstalker and John McDougall’s The Golden Cask. 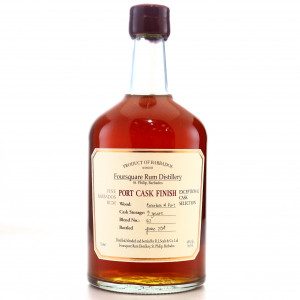 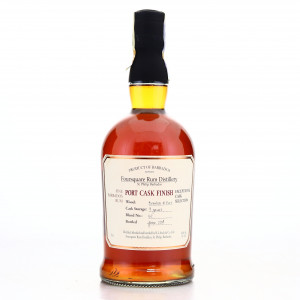 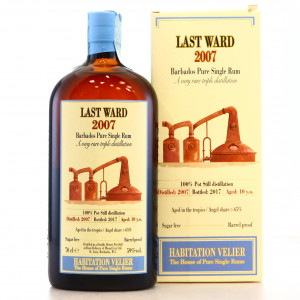 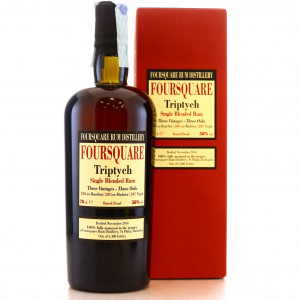