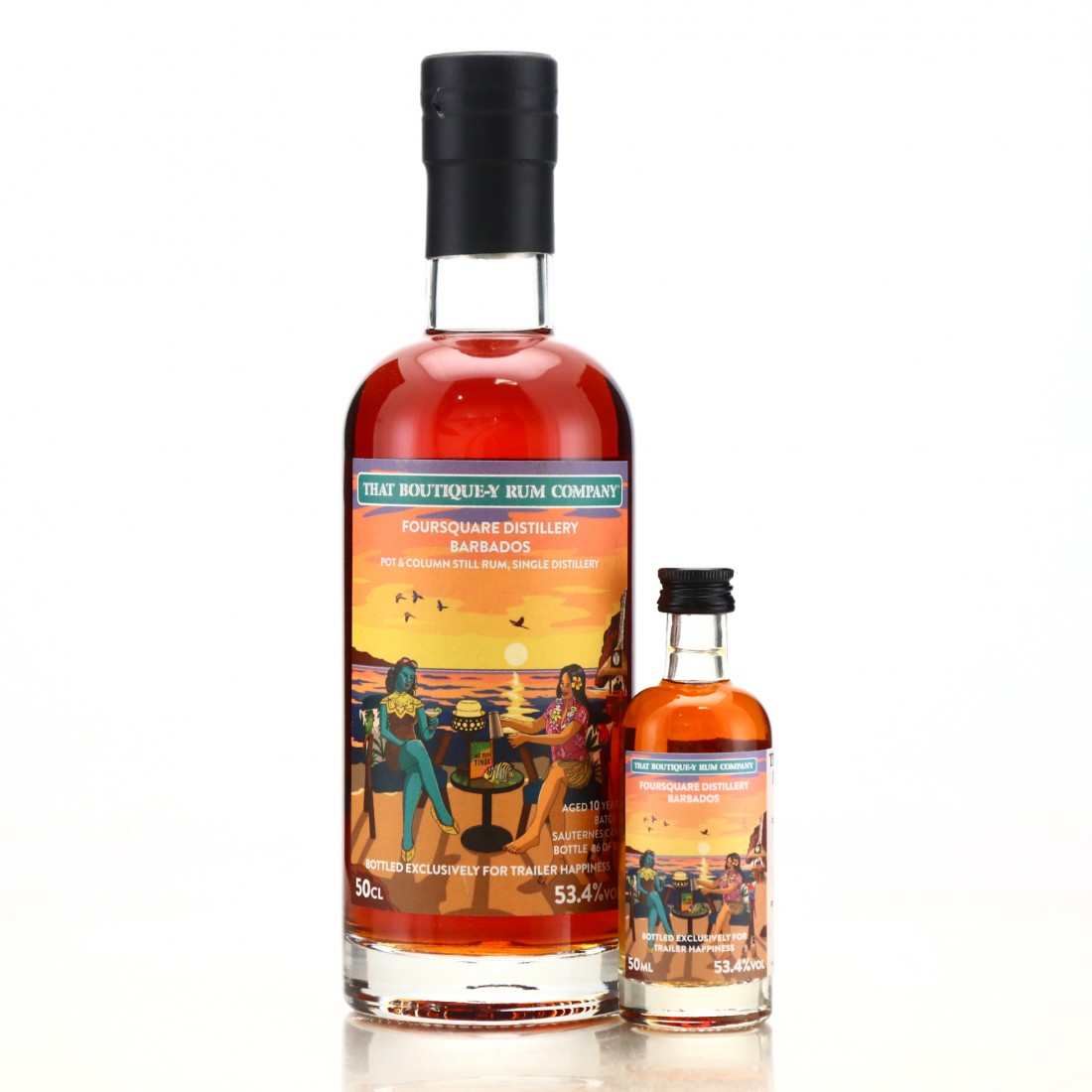 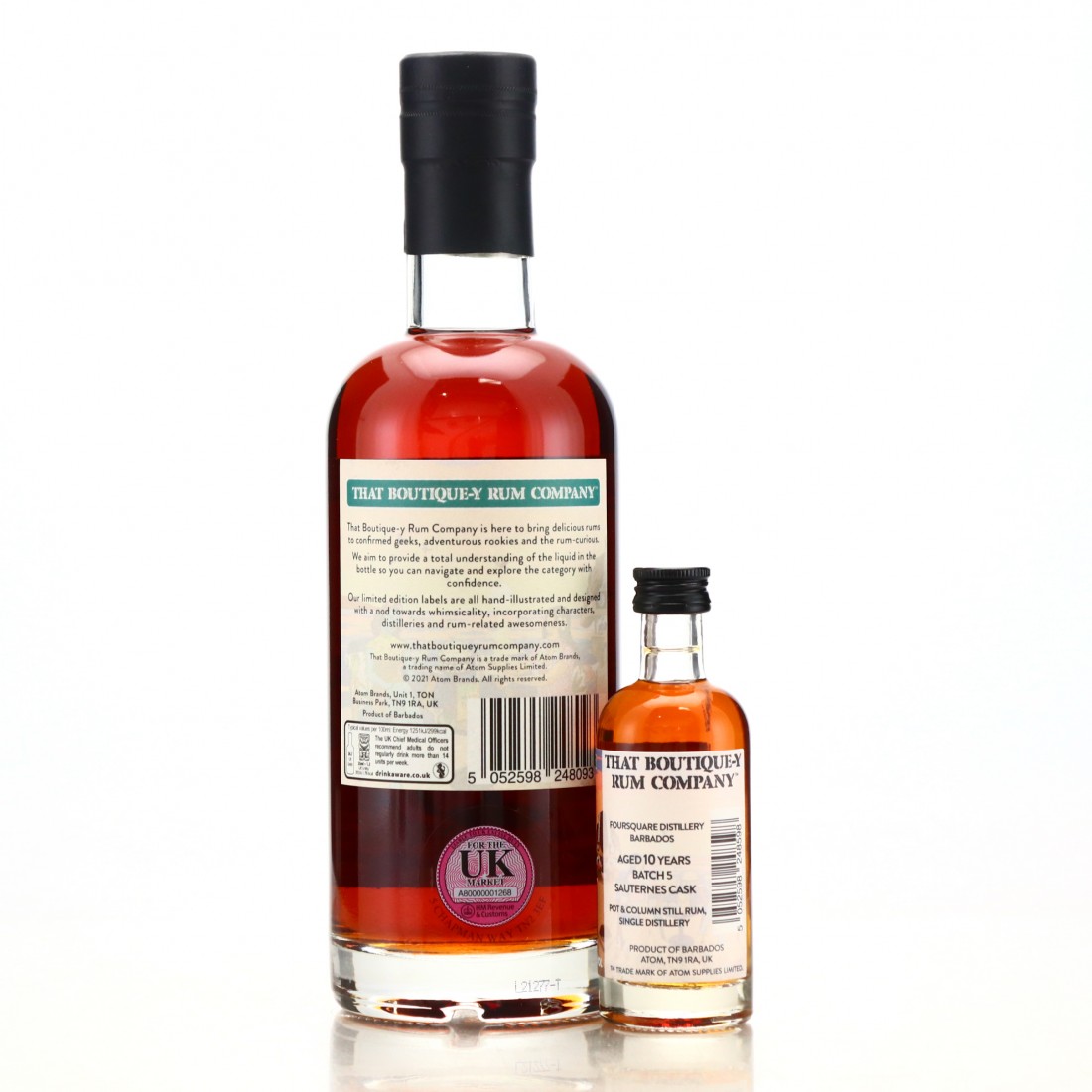 Bottled by That Boutique-y Rum Company, sister brand to the Whisky and Gin bottlers of the same nomenclature, famed for their irreverent graphic novel style labels.

The bottle was originally released in aid of the Trailer Happiness cocktail bar in London who suffered major damage due to flooding in July 2021.

Batch #5 has been aged in a ex-Sauternes cask and resulted in 177 50cl bottles.