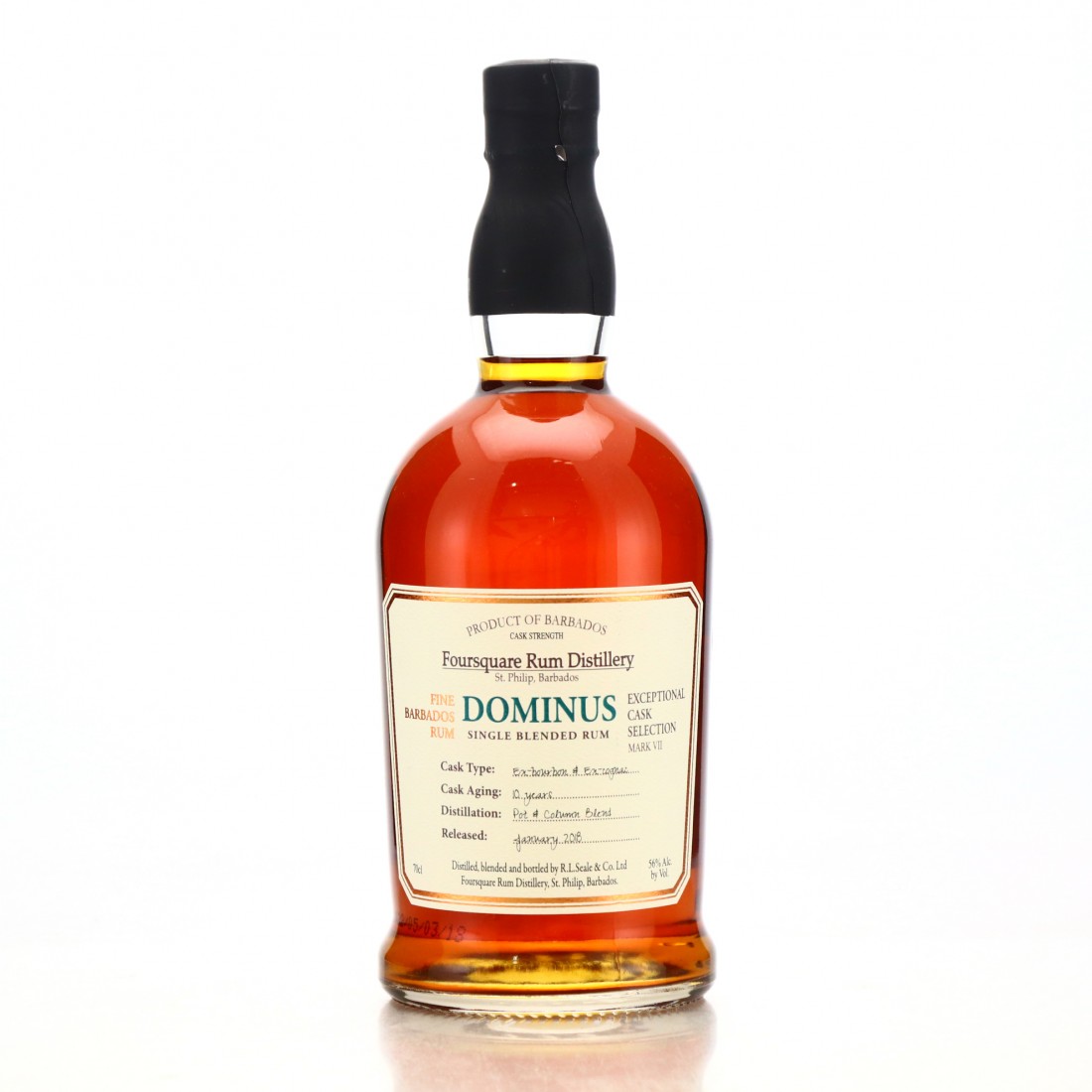 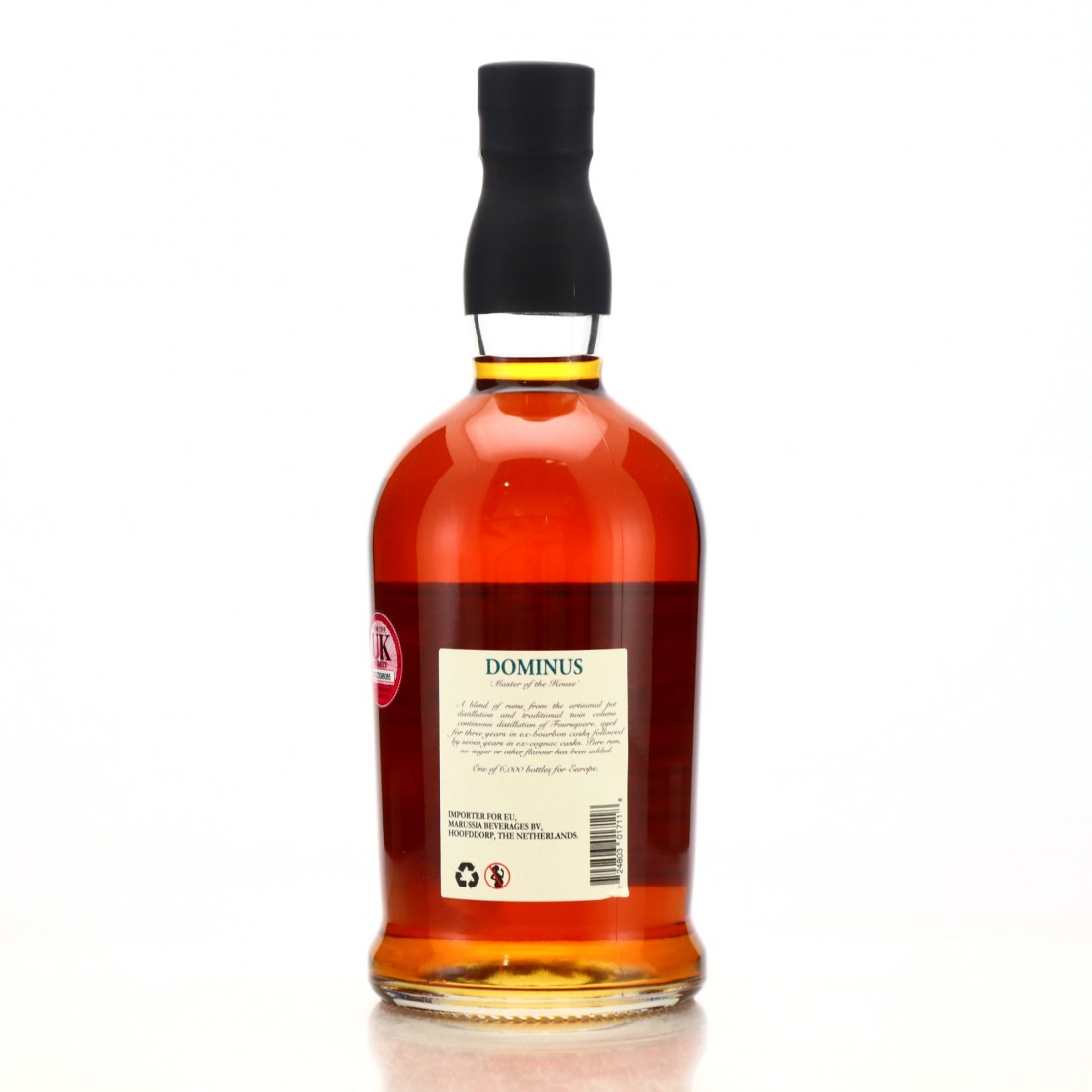 Dominus is the eighth release, matured in a combination of ex-bourbon and ex-cognac casks. It was matured for a total of 10 years and bottled in January 2018.