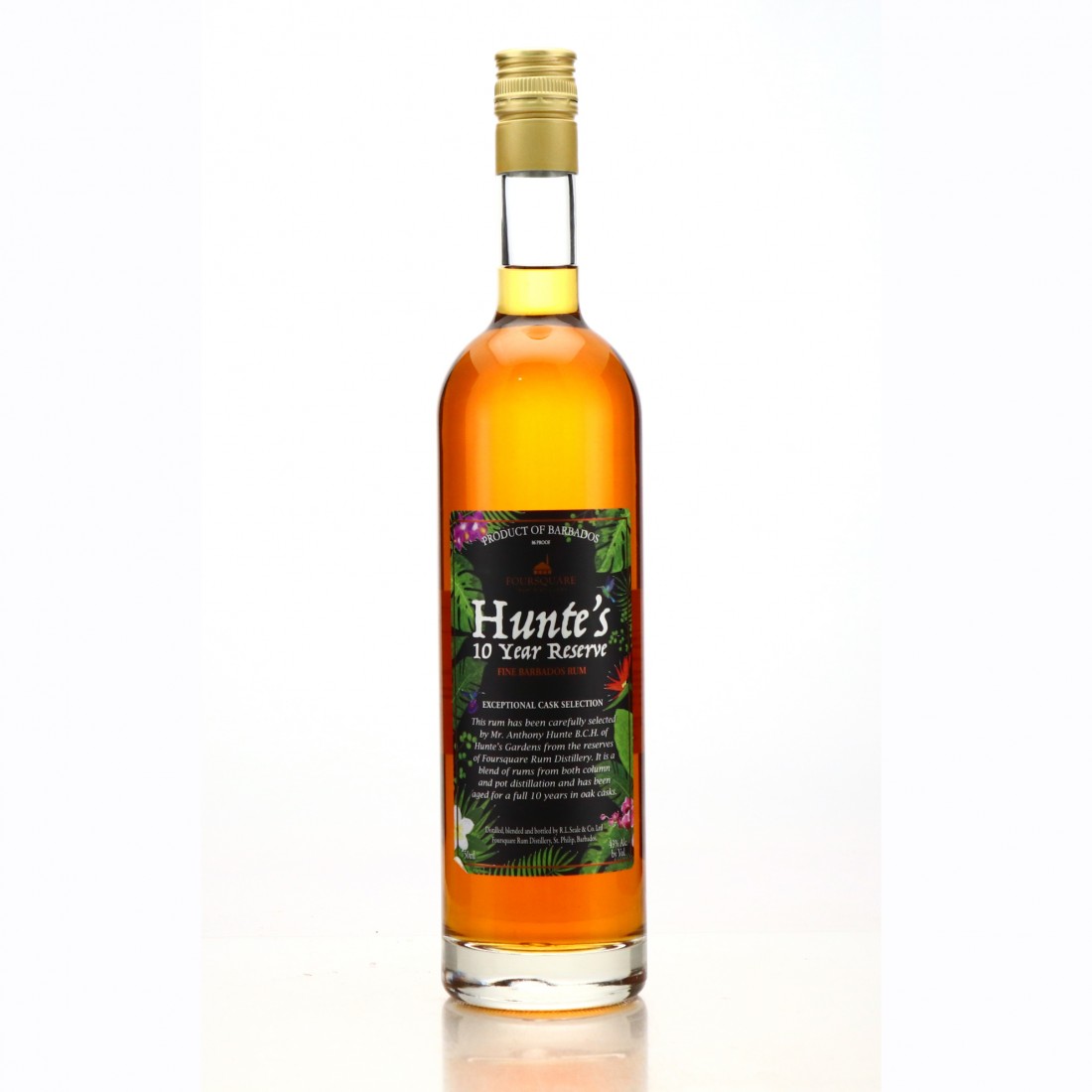 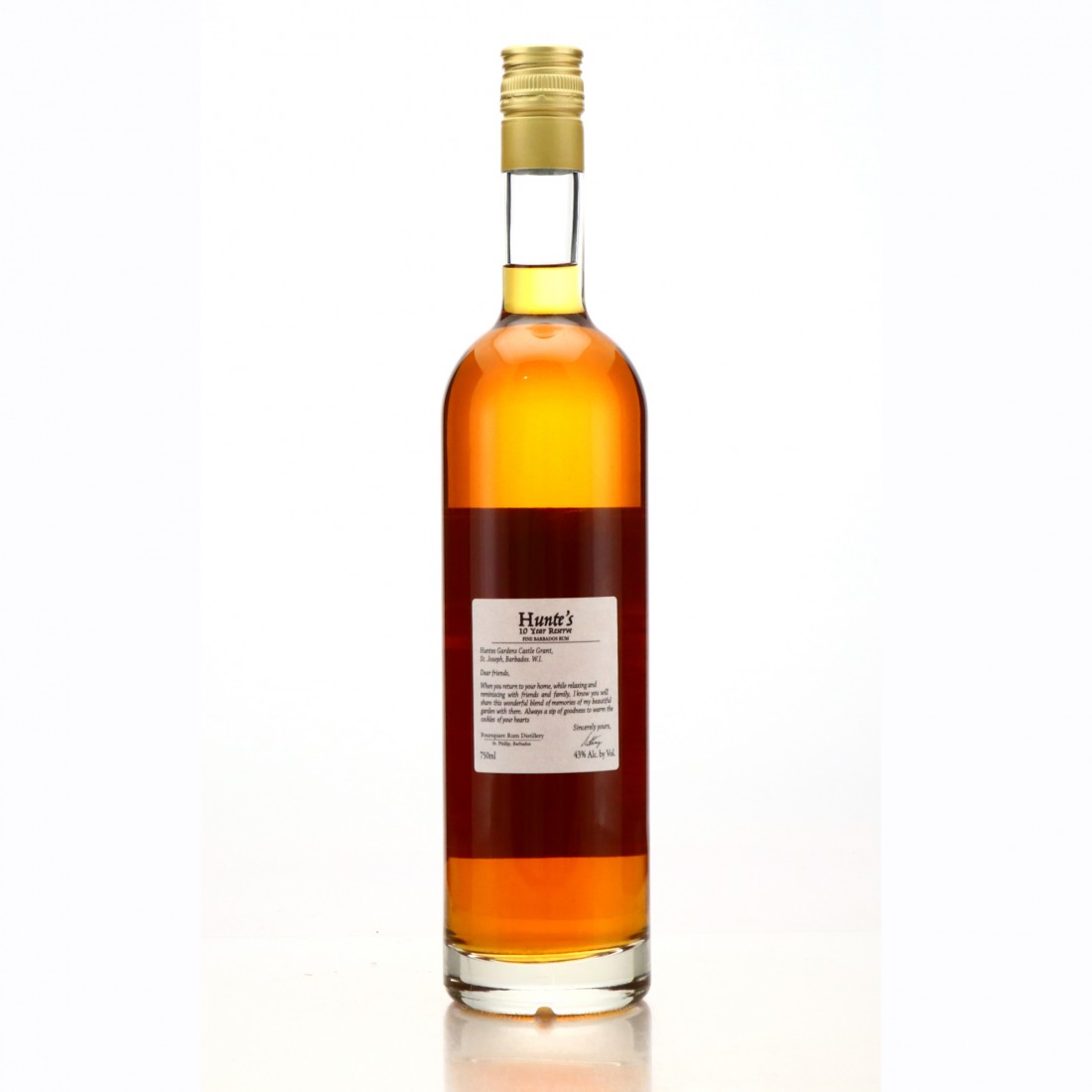 A very rare bottling from Foursquare, this 10 year old was selected Mr. Anthony Hunte B.C.H. of Hunte's Gardens in St. Joseph, Barbados. It appears to have been bottled for the purposes of gifting to visiting guests.