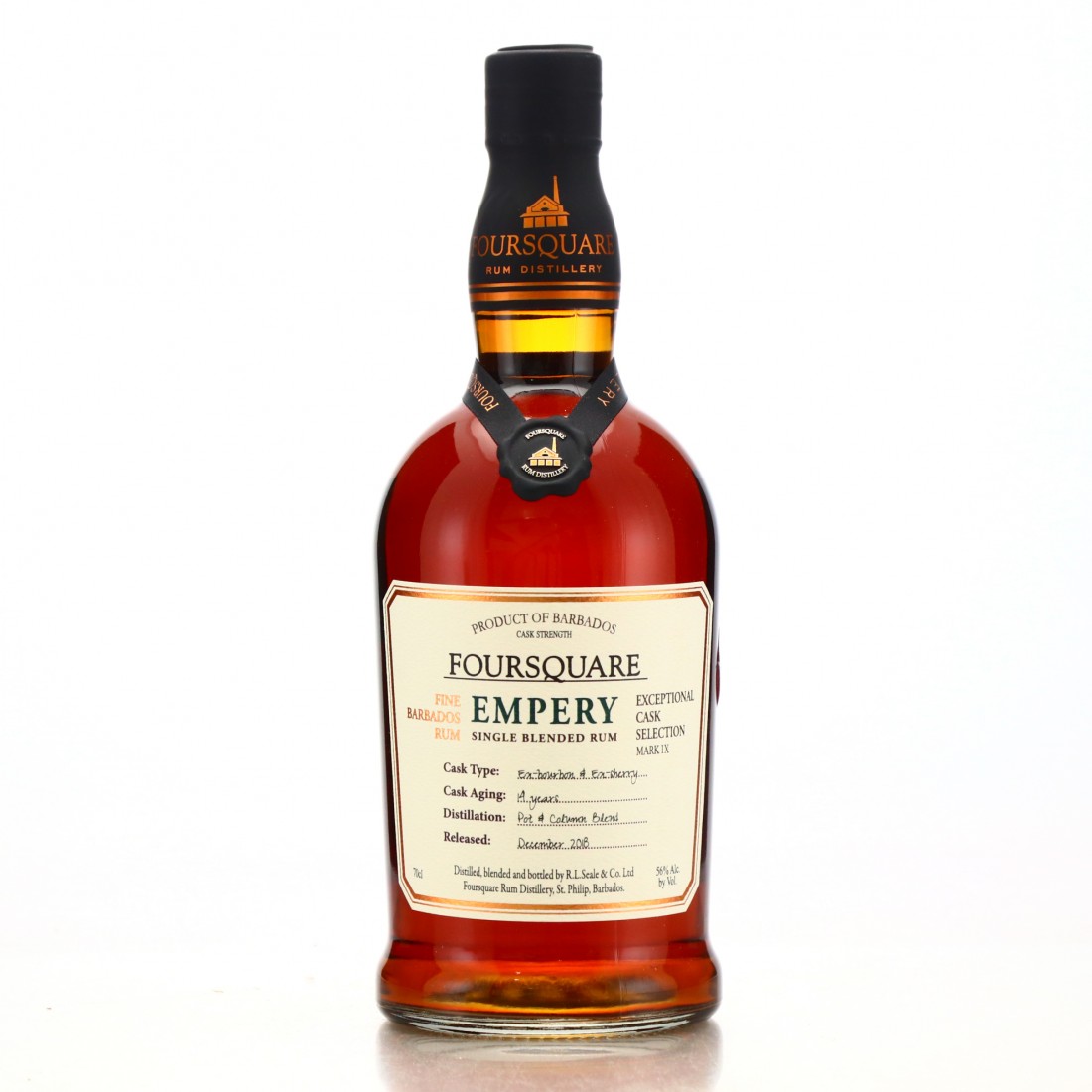 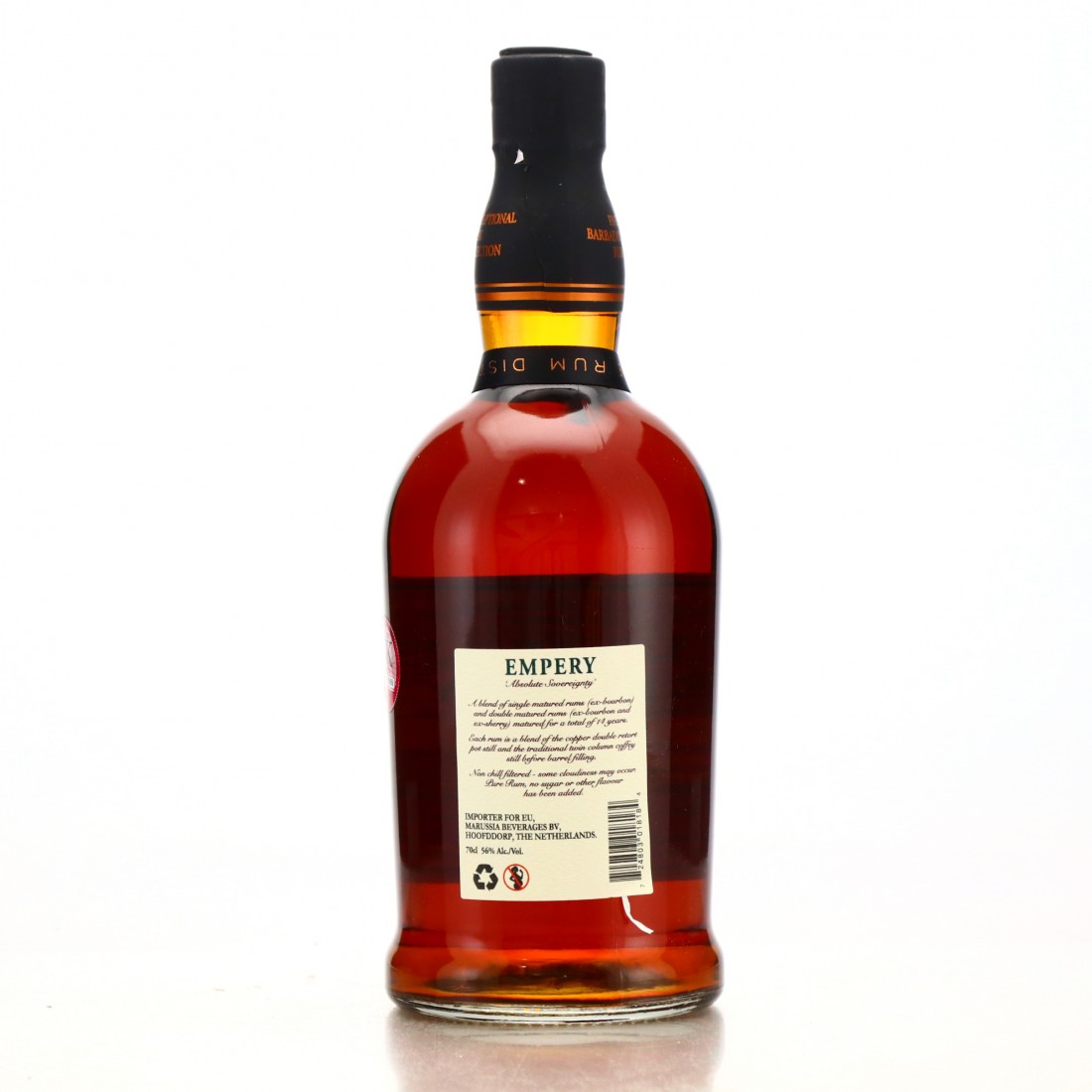 Empery is the ninth release in the series, for the second time showcasing a rum matured in bourbon and sherry casks. Aged for 14 years and bottled in December 2018.