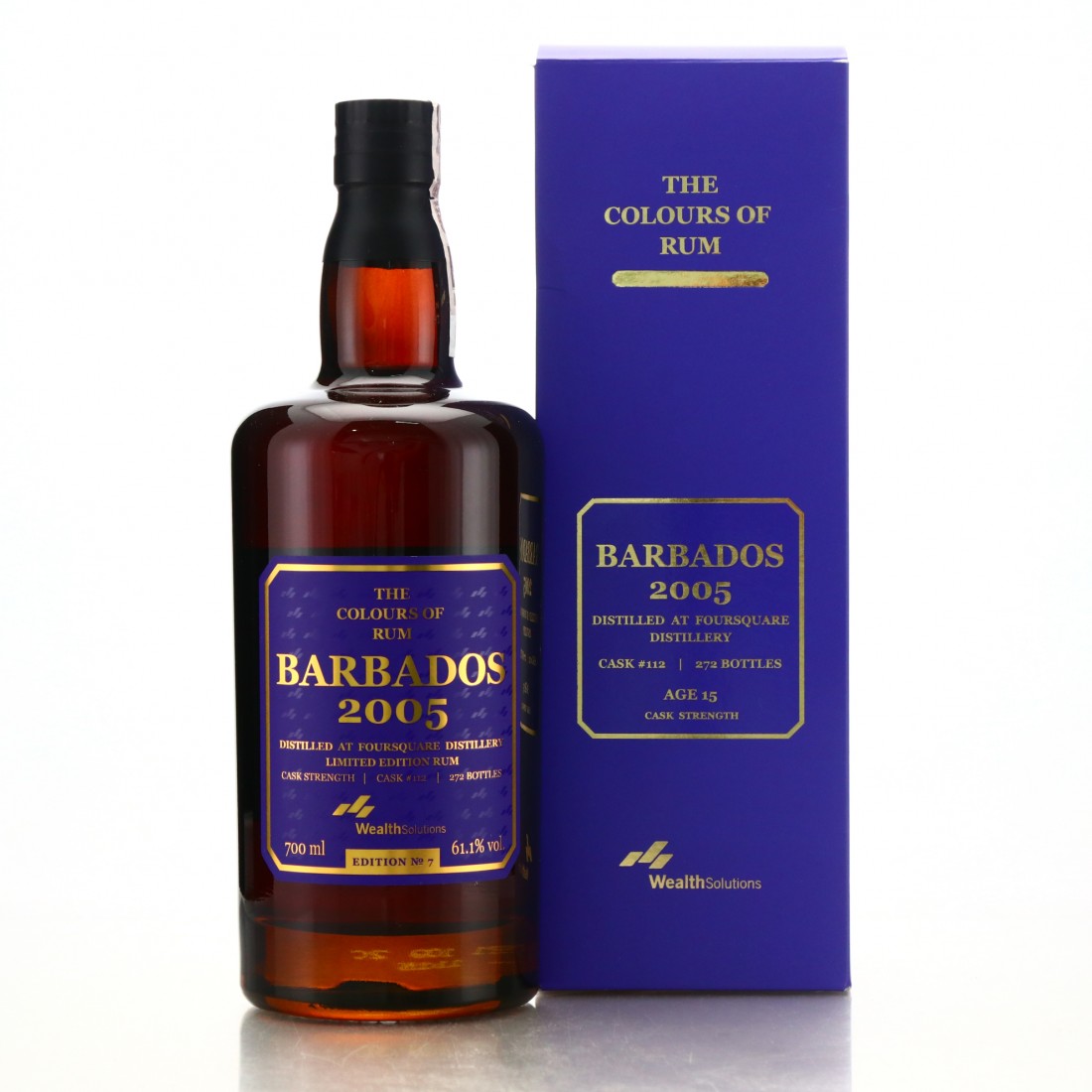 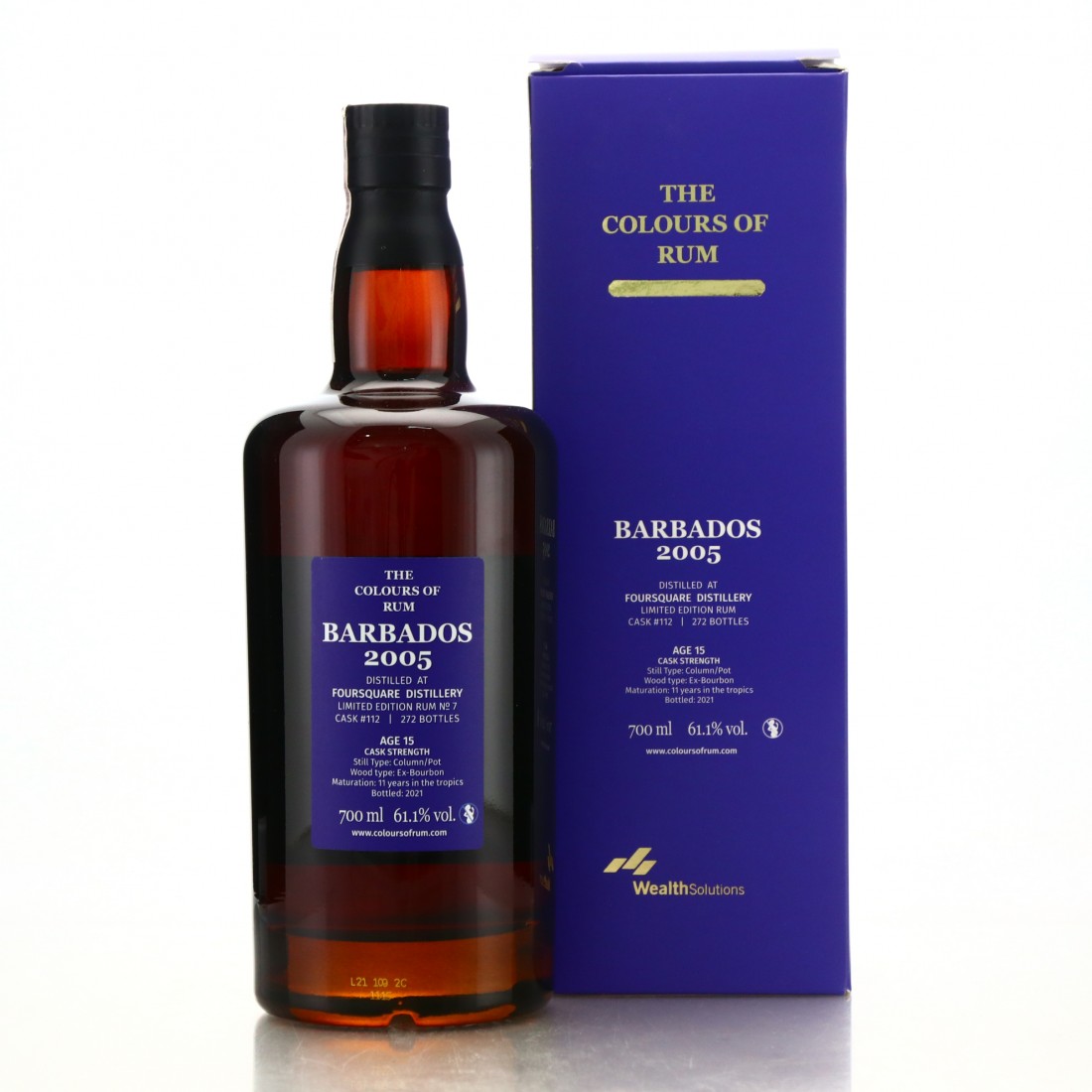 This is a single cask bottled for Welath Solutions in 2021.

It was aged tropically and continentally for a total of 15 years in cask #112.