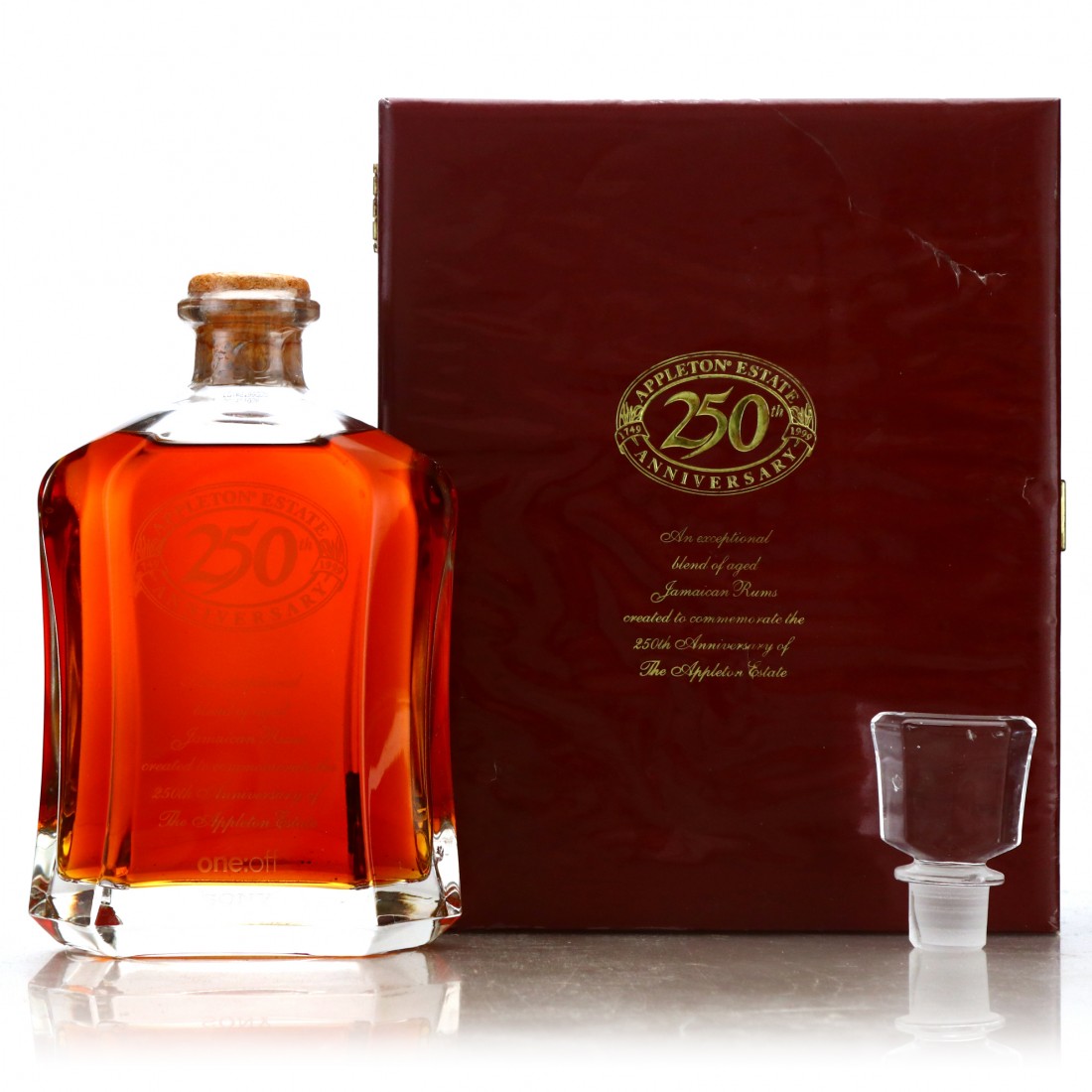 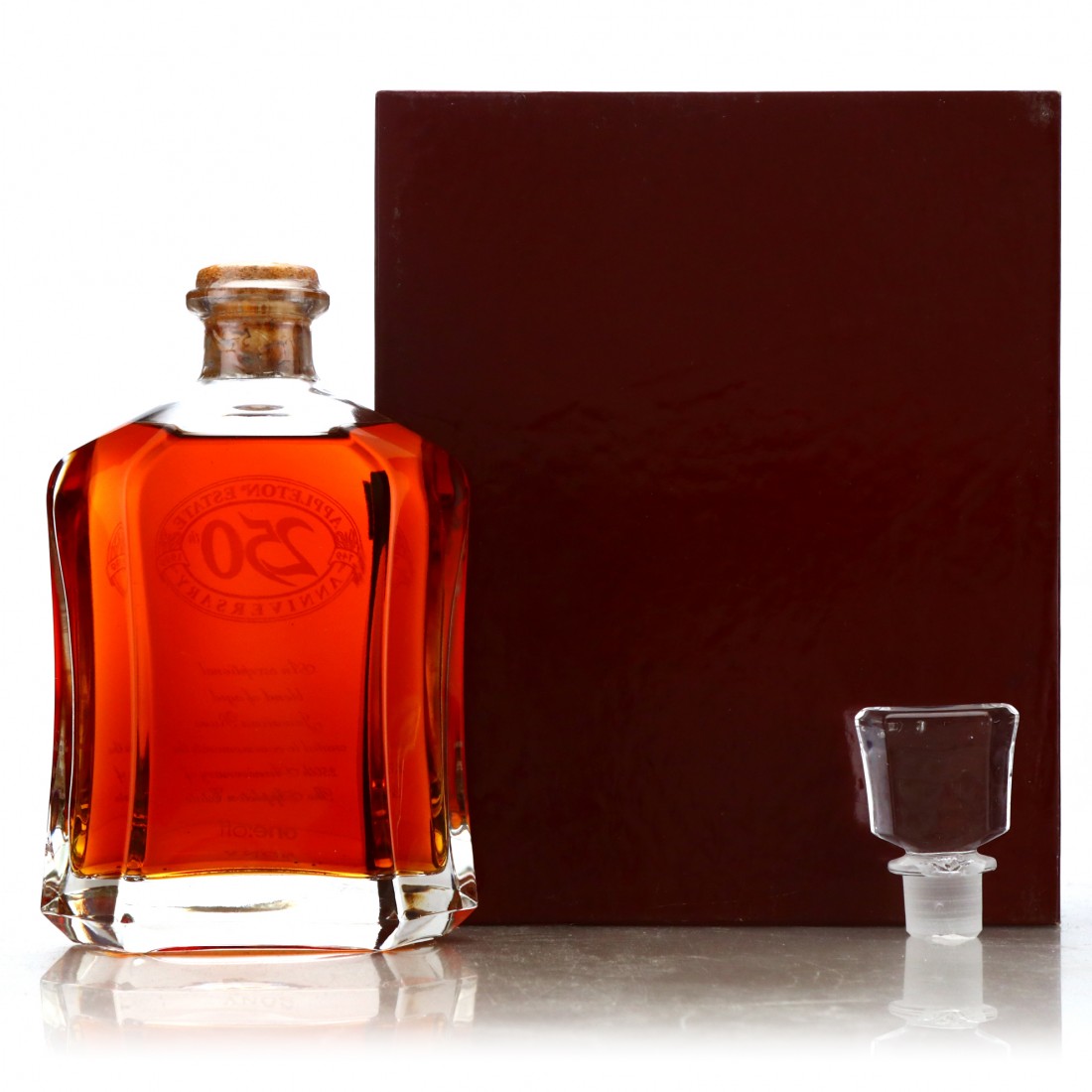 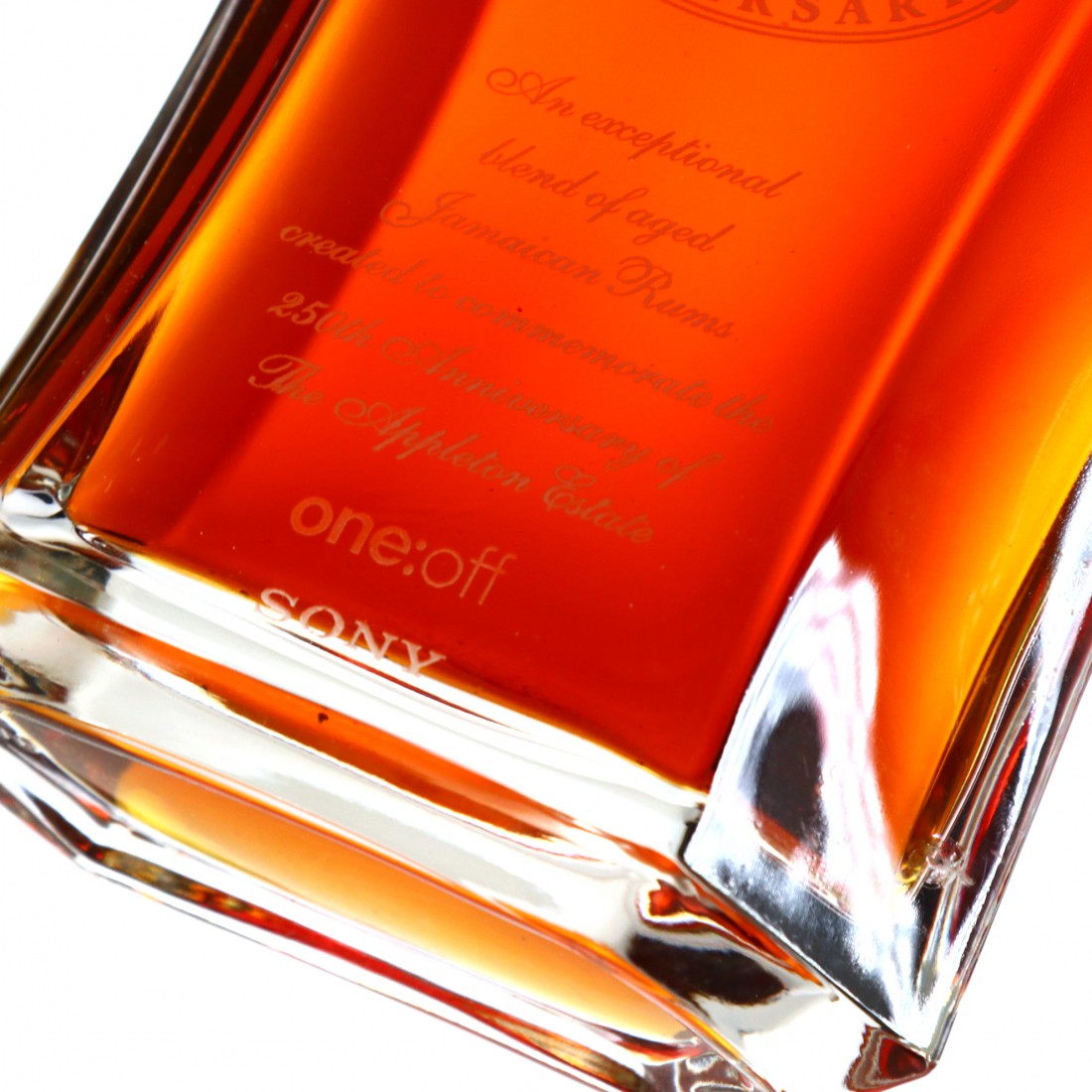 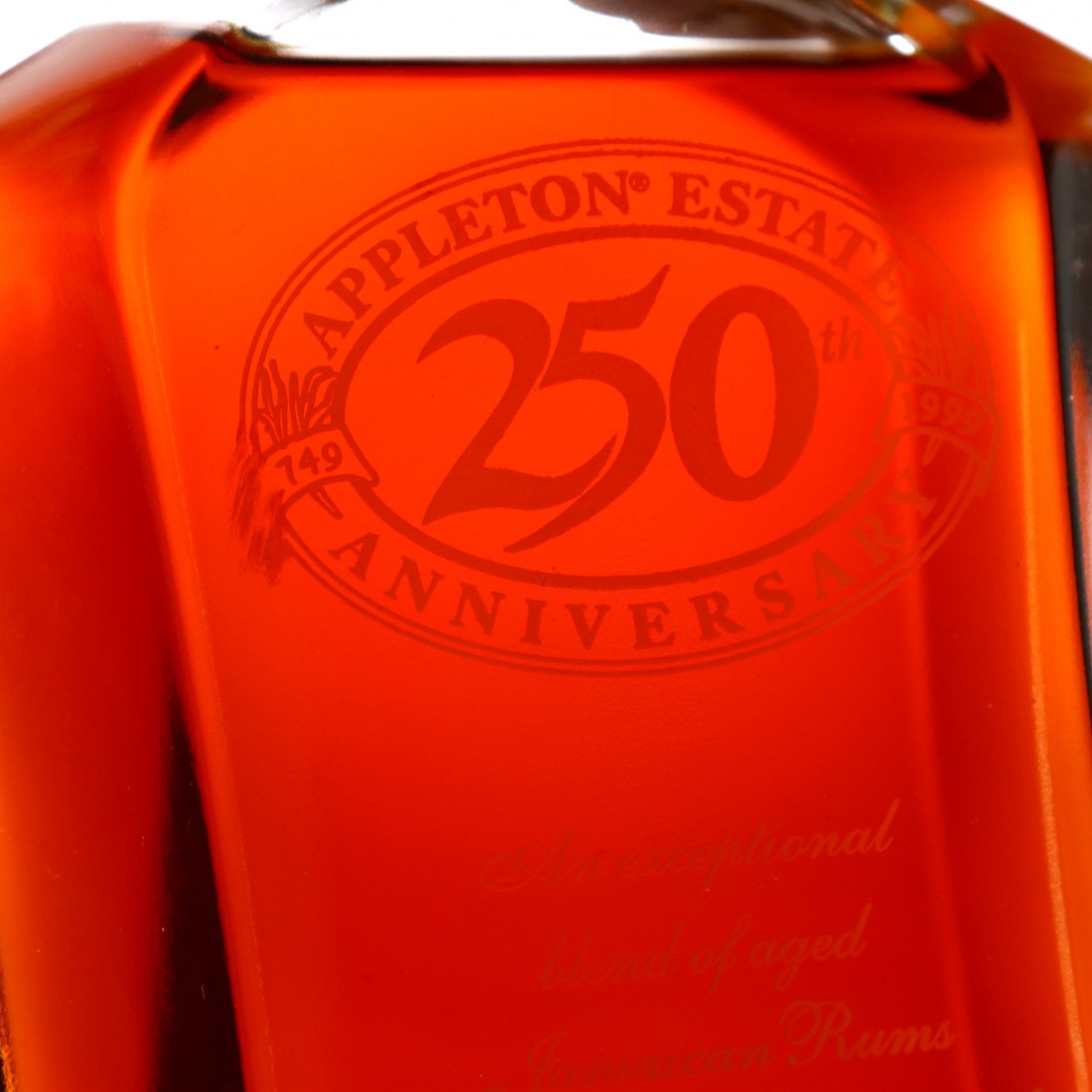 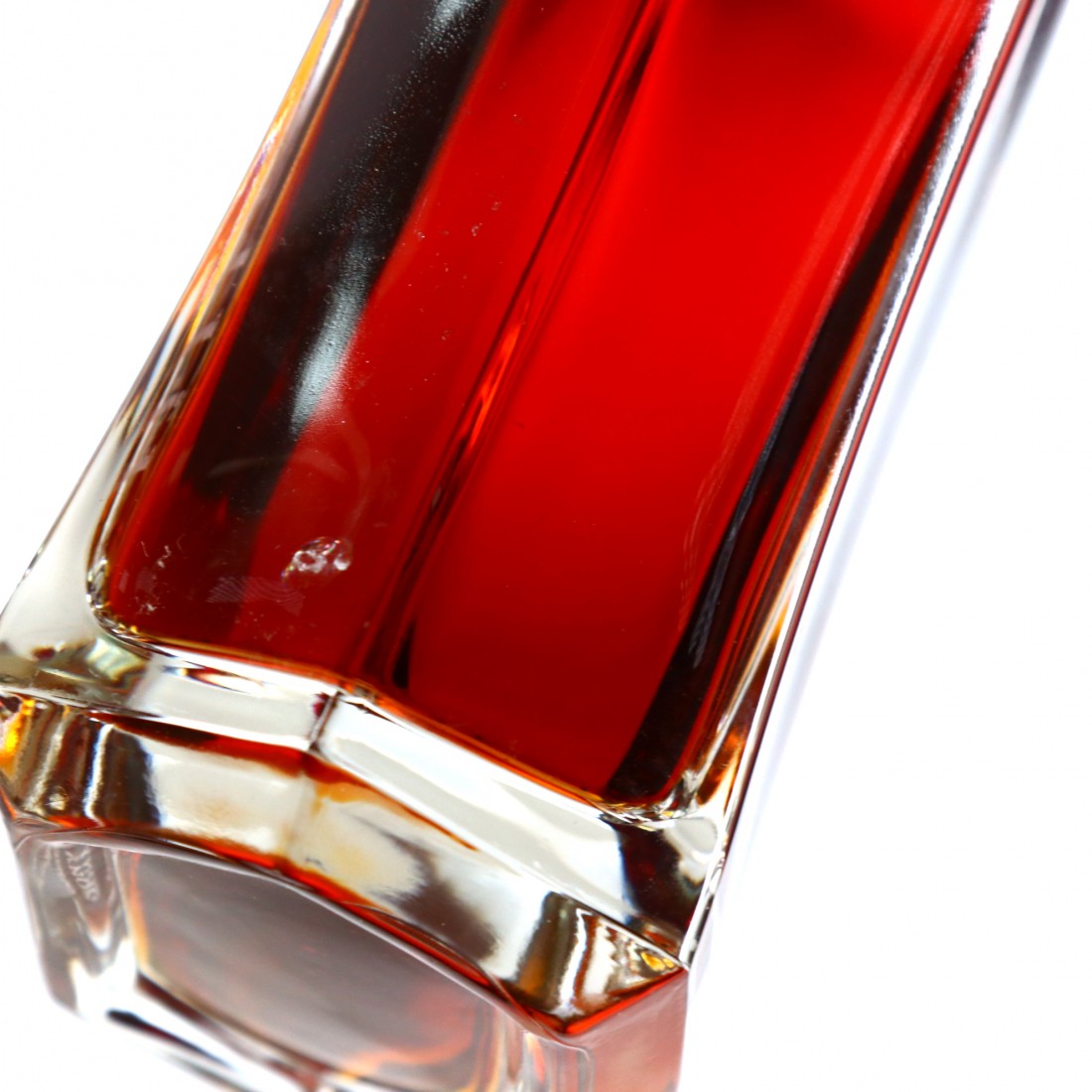 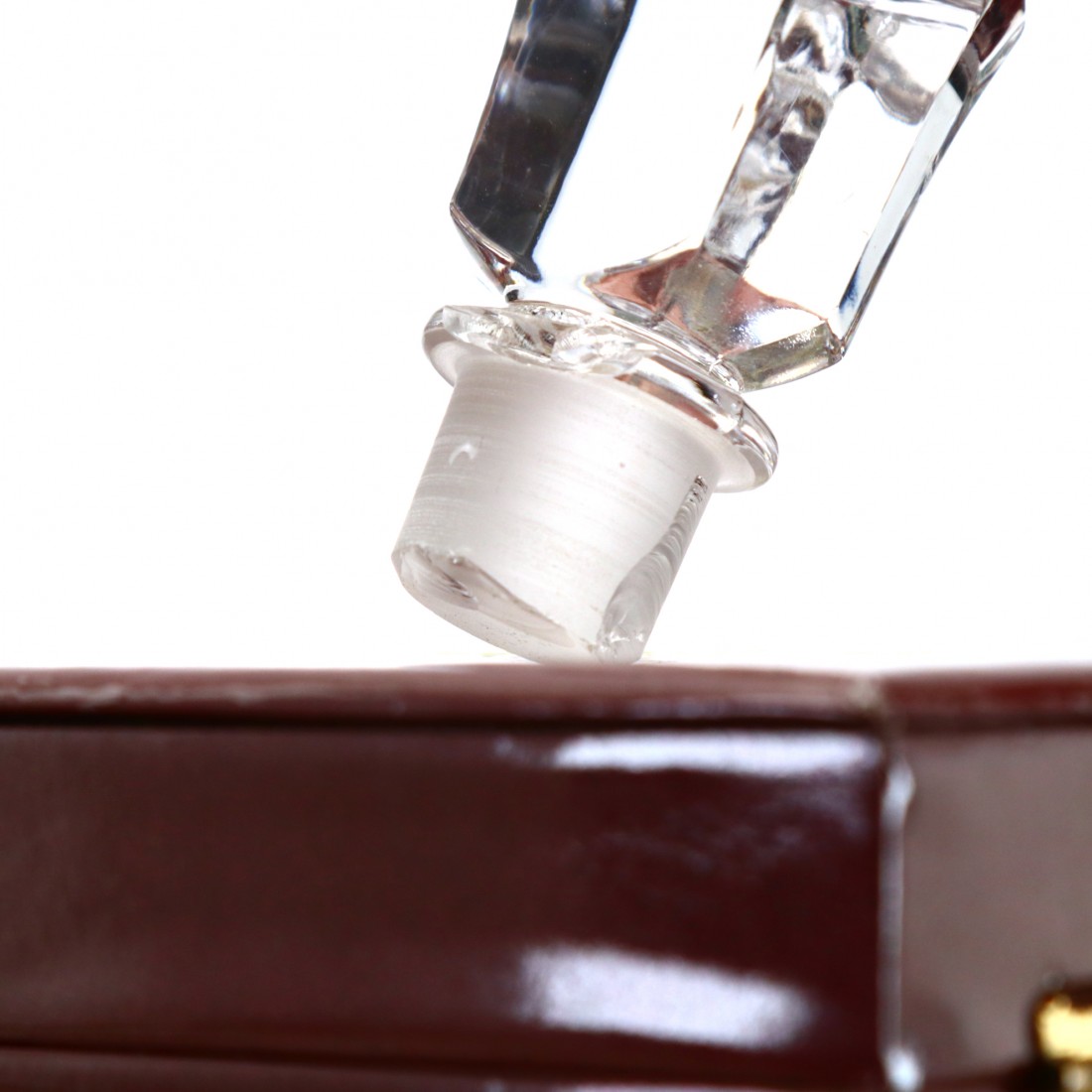 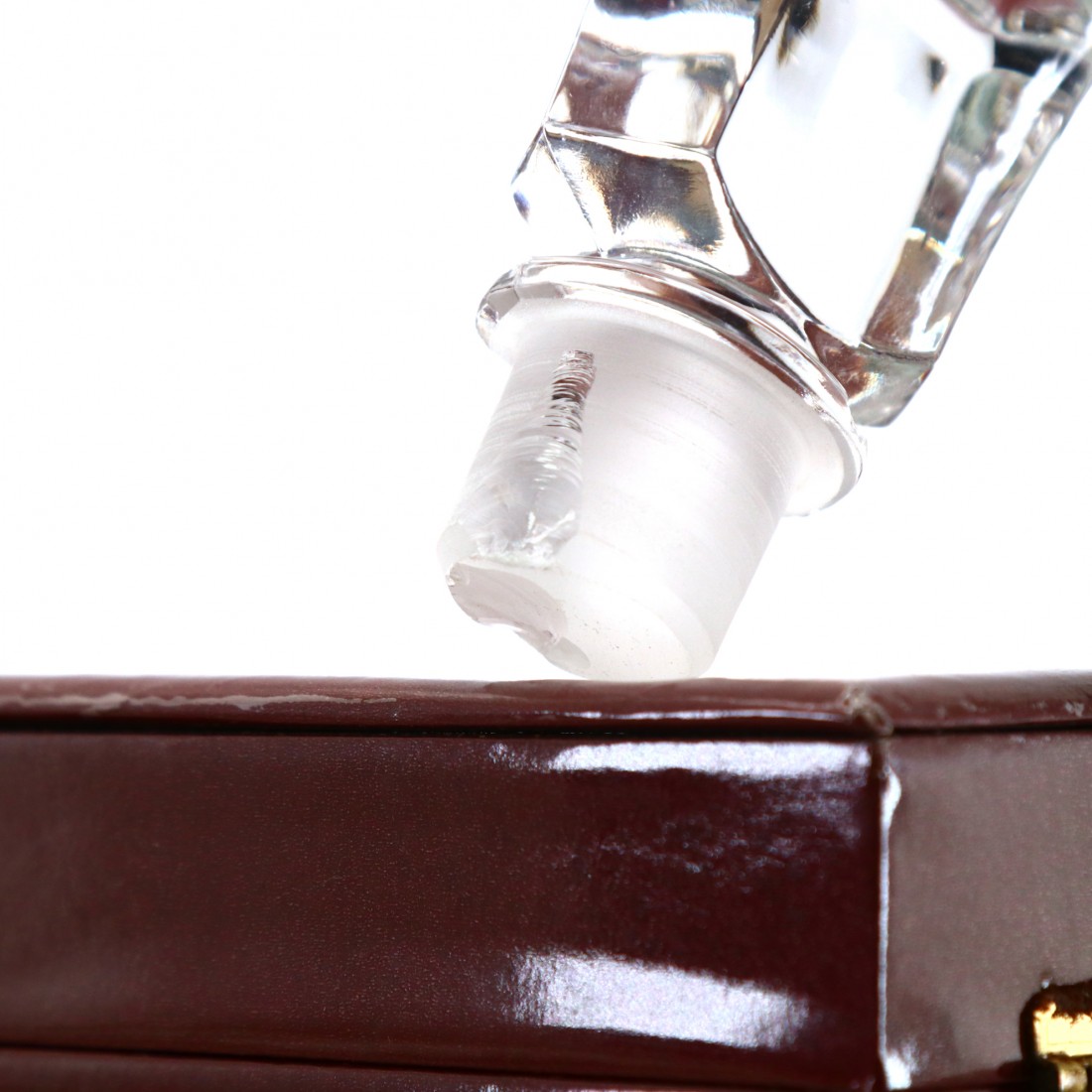 This particular bottle has been personalised for Sony.