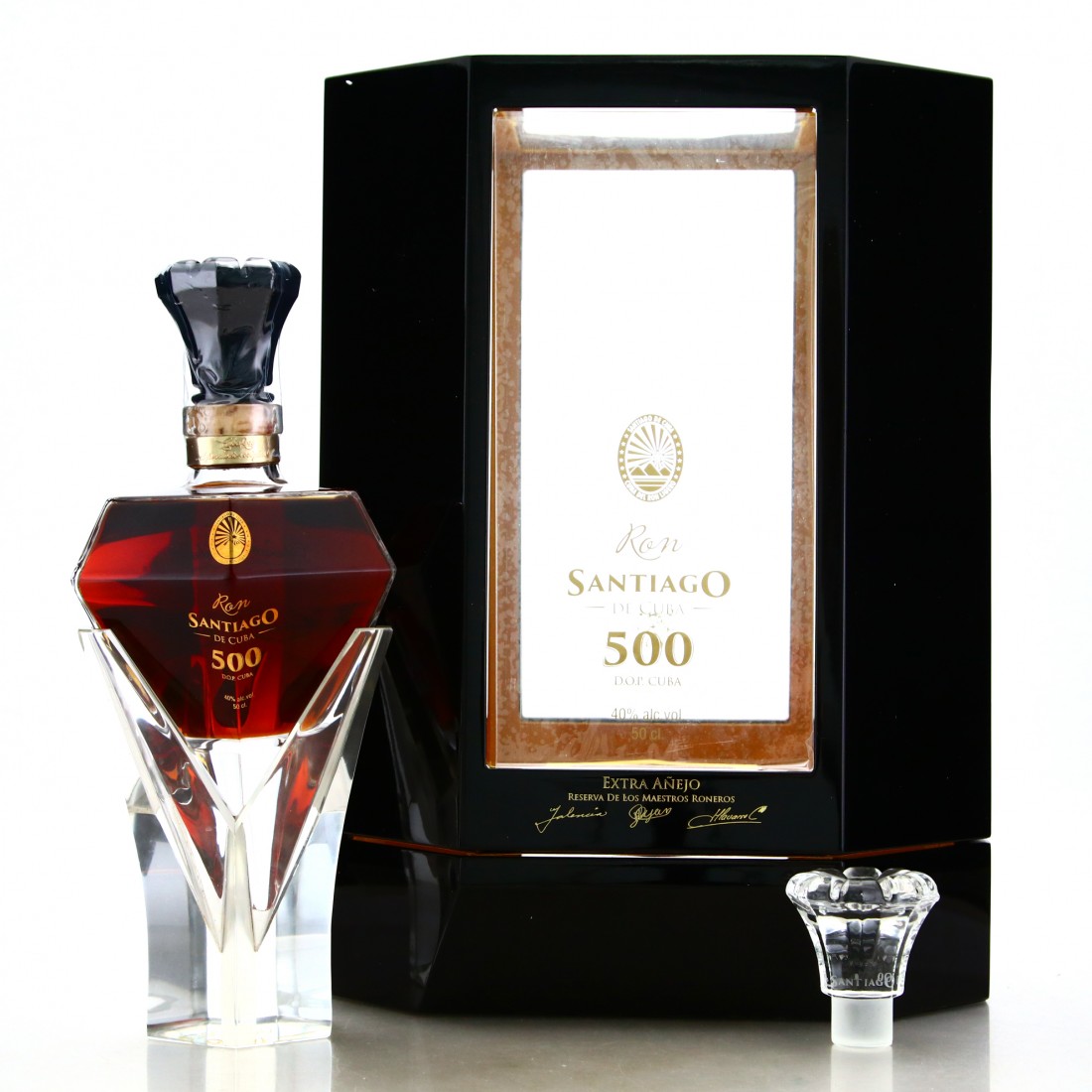 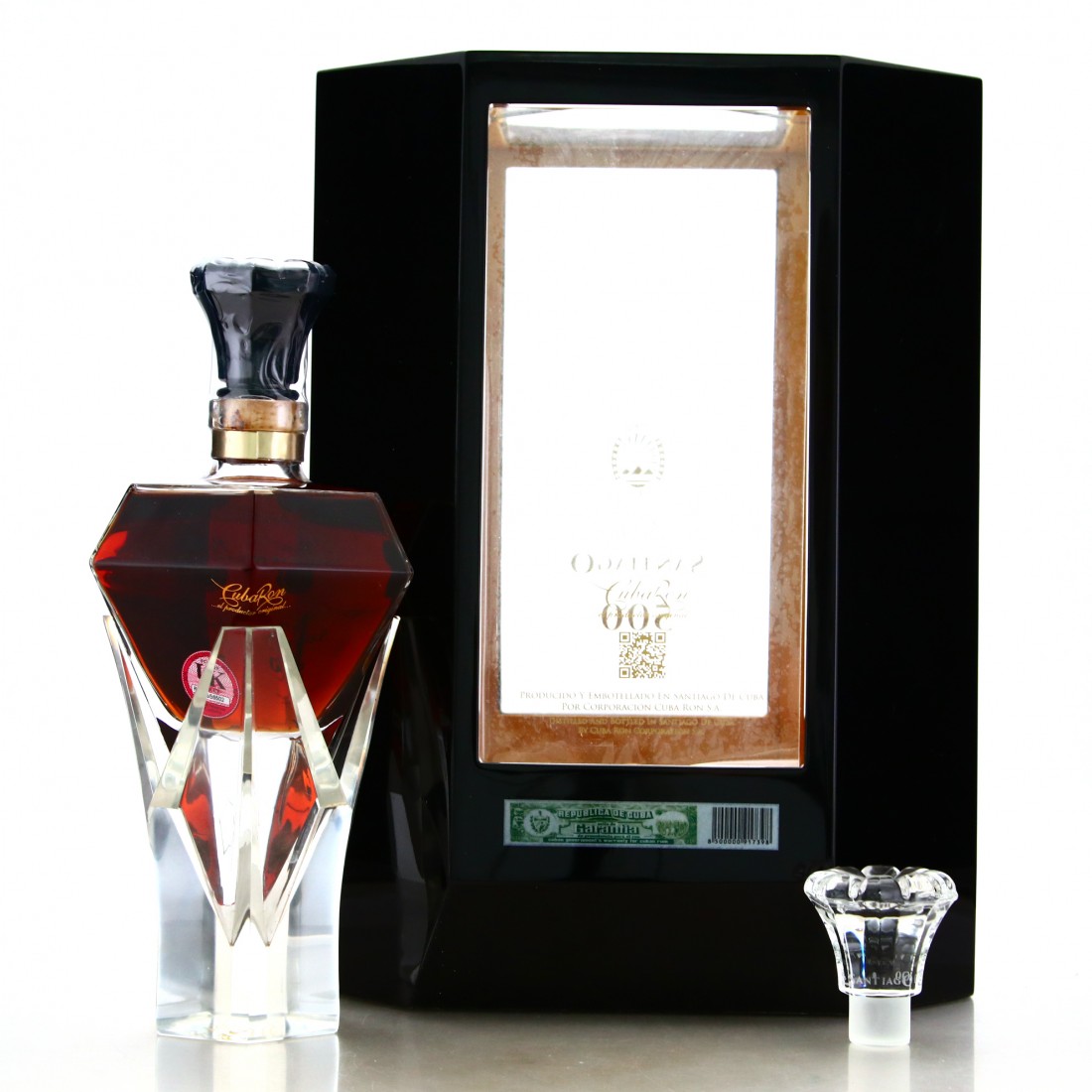 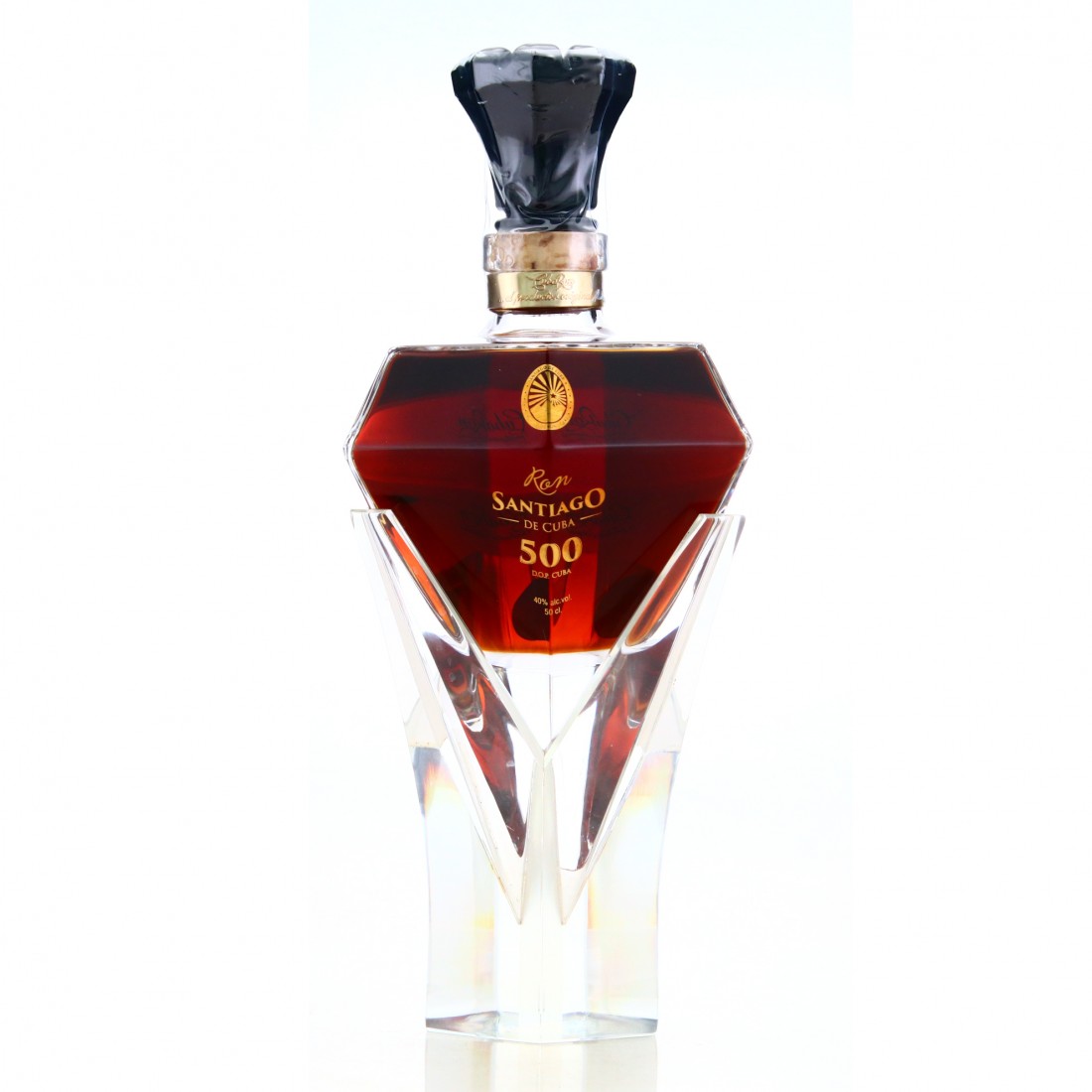 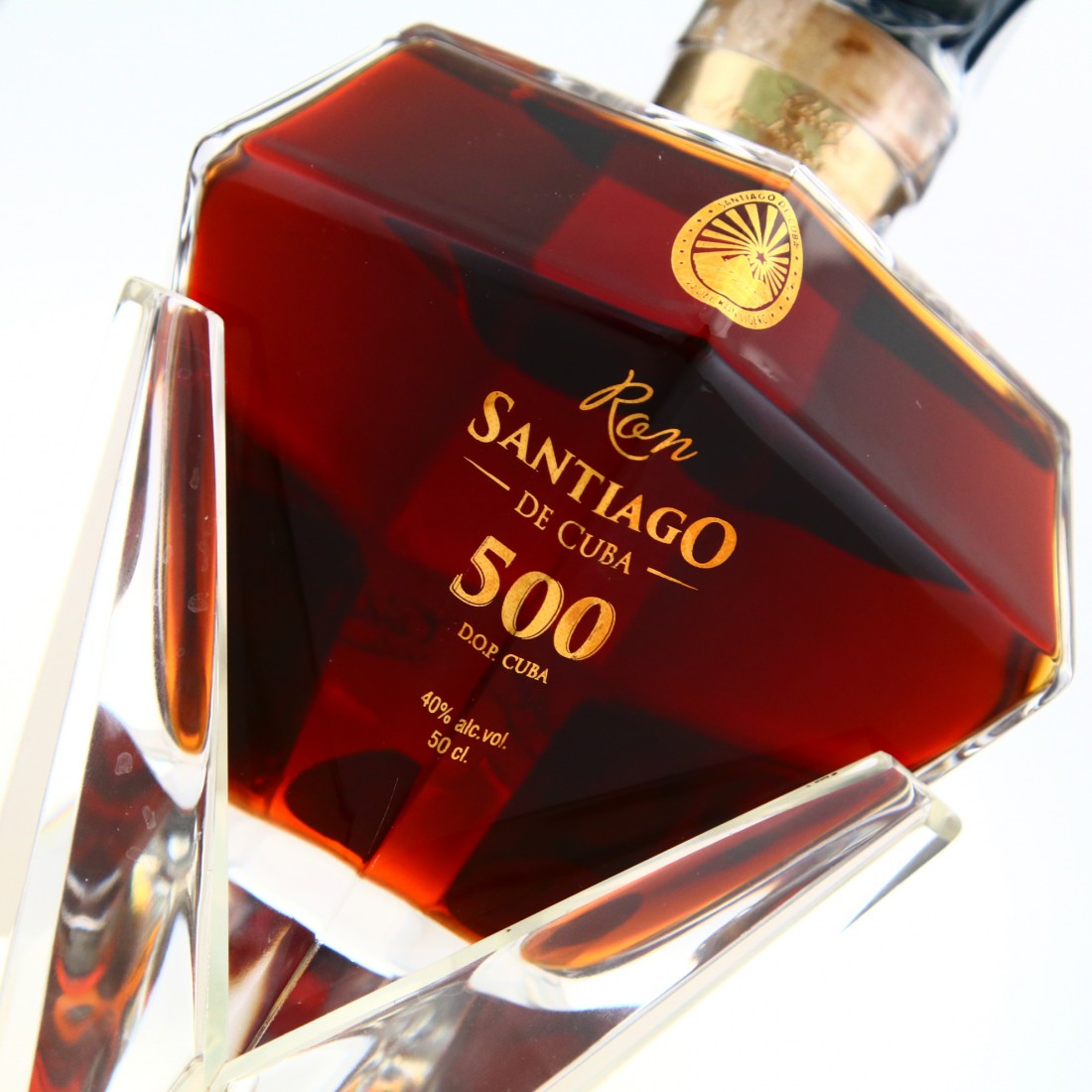 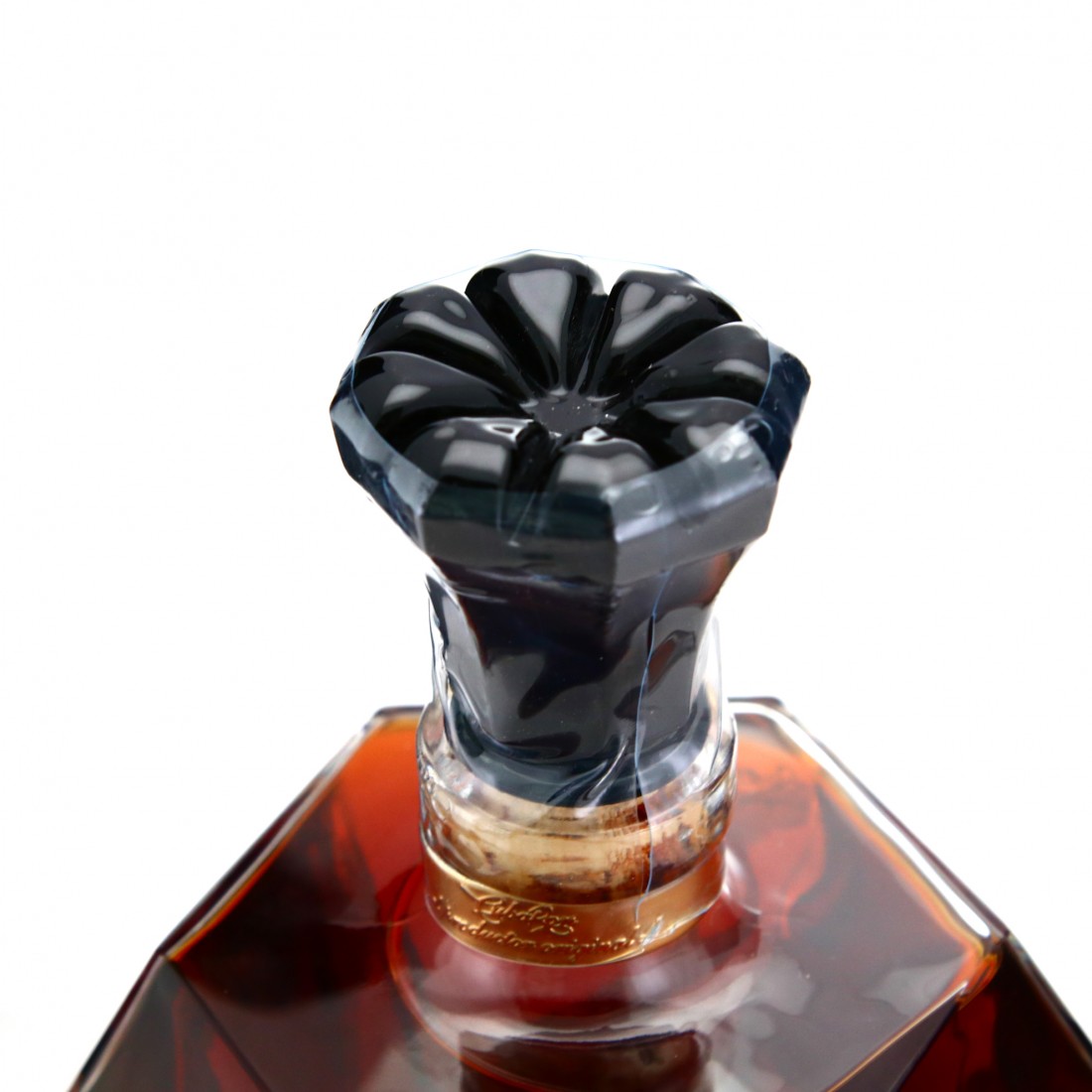 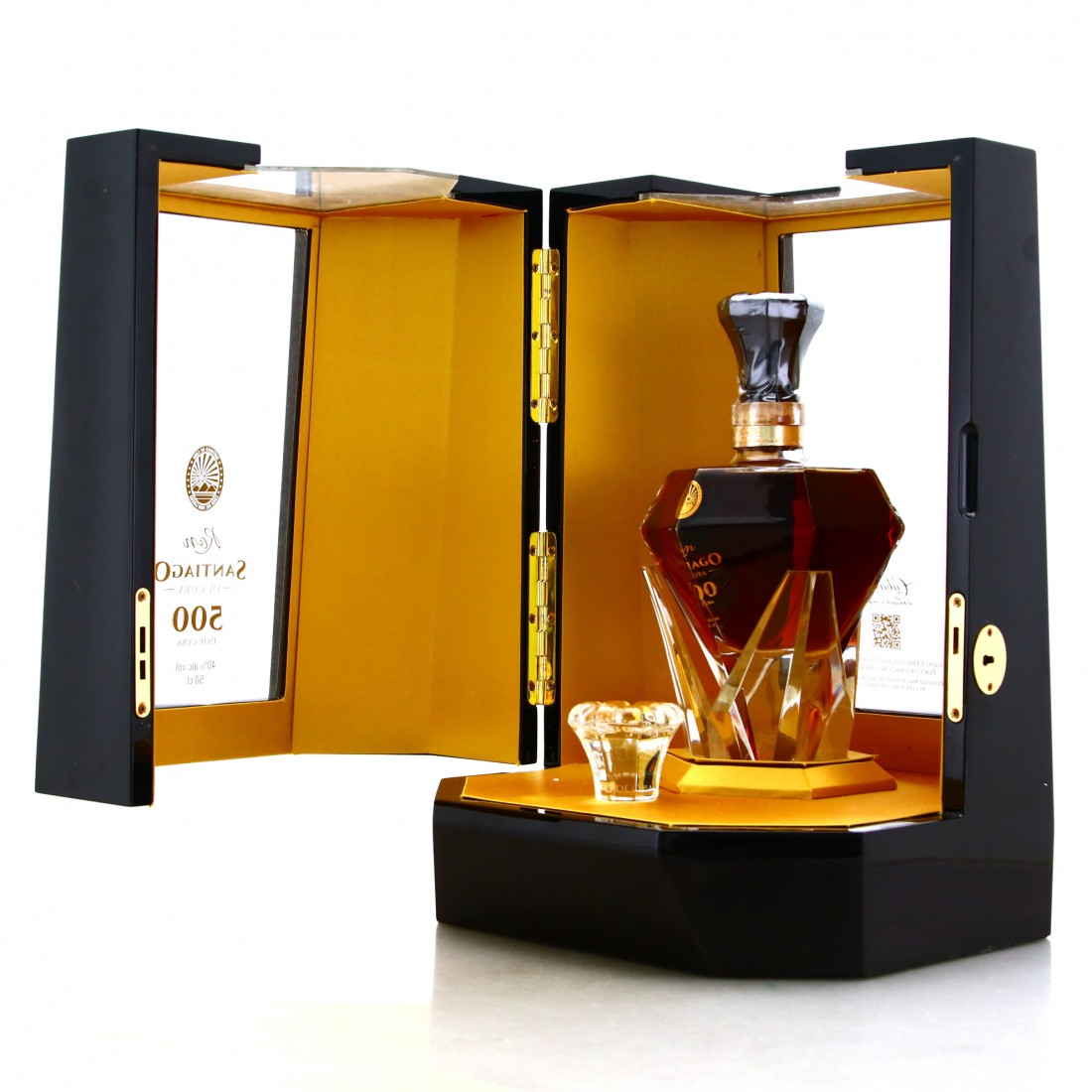 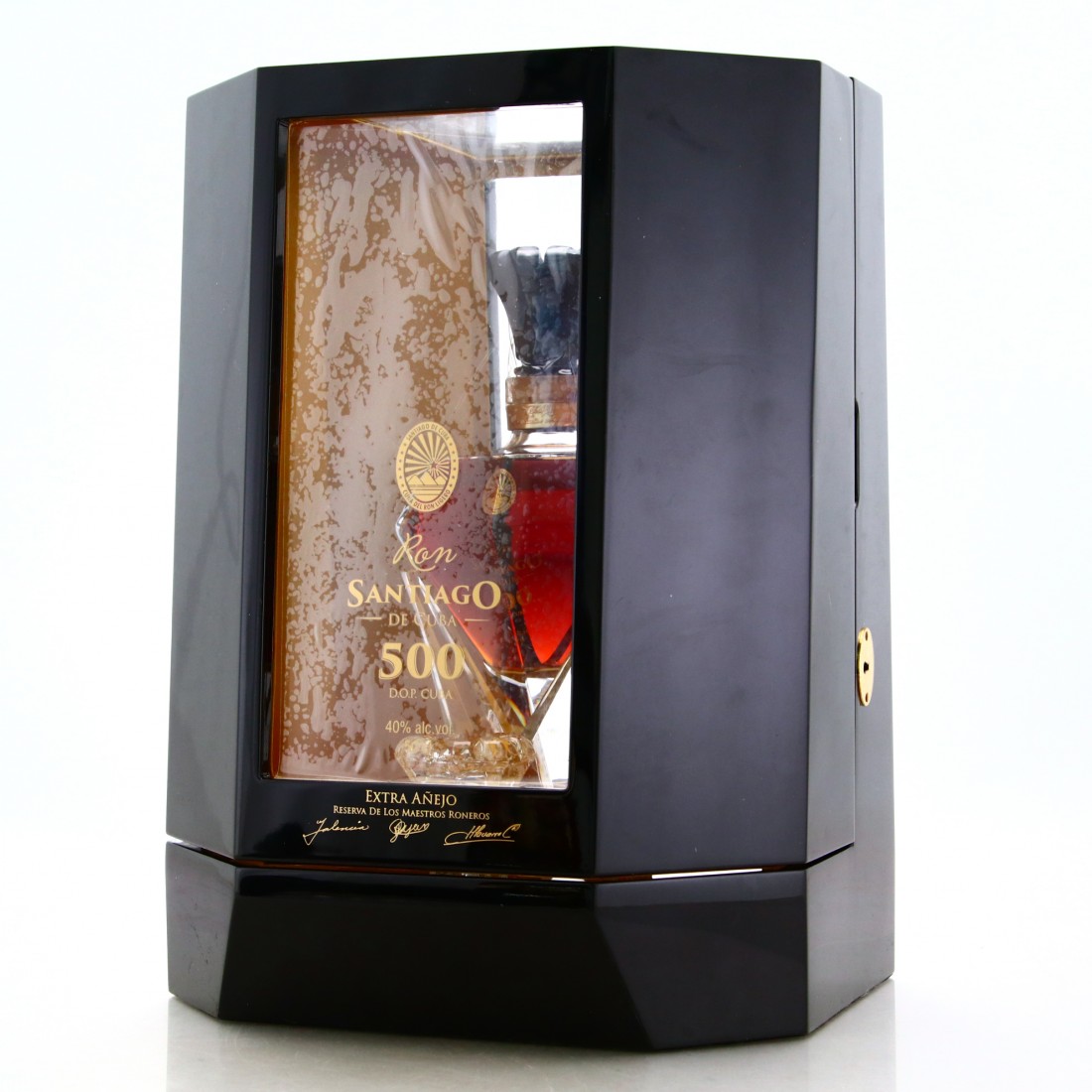 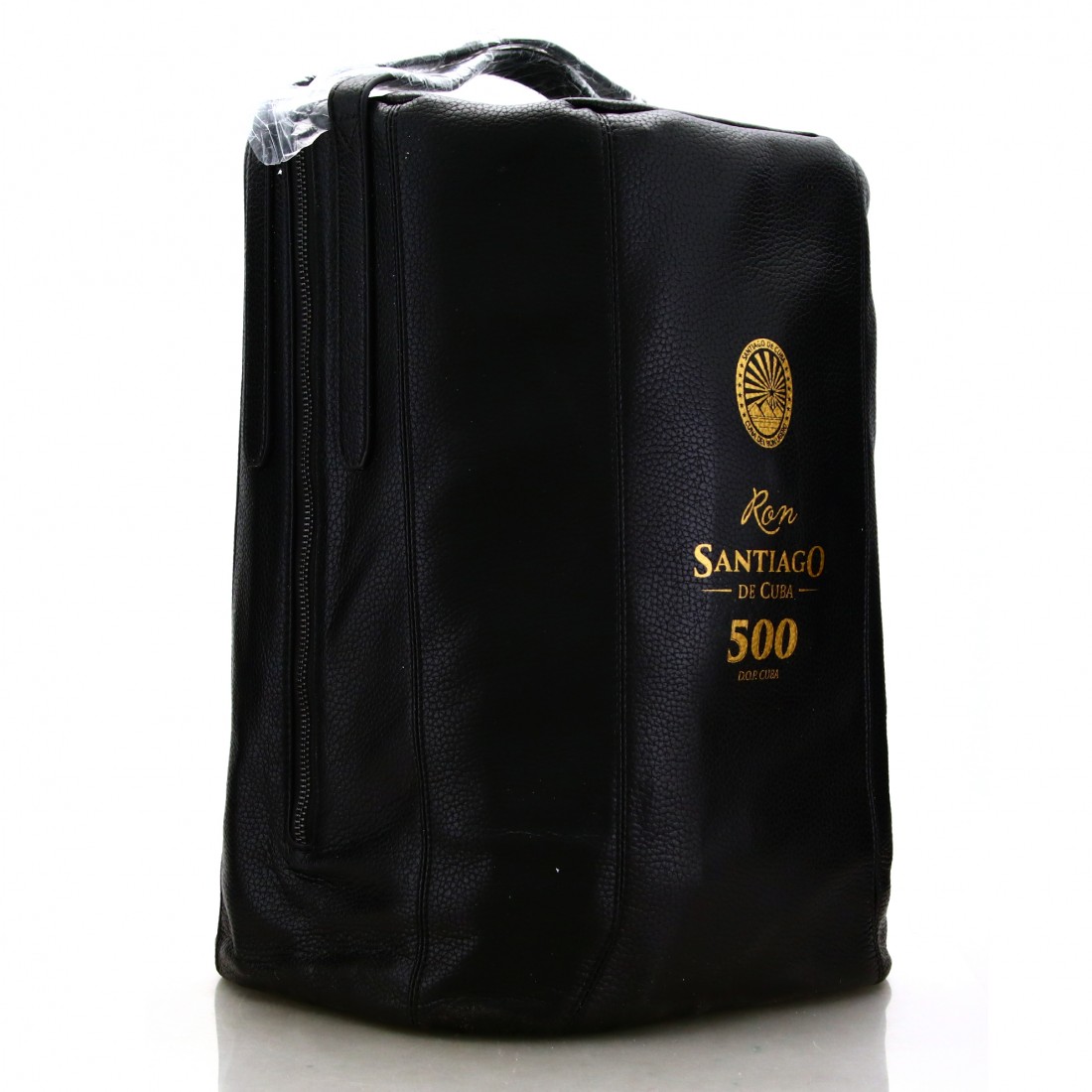 Blend from Santiago de Cuba was created to celebrate the 500th anniversary of the eponymous city in 2015. It is blended from old stocks of rum aged in the Don Pancho cellar.