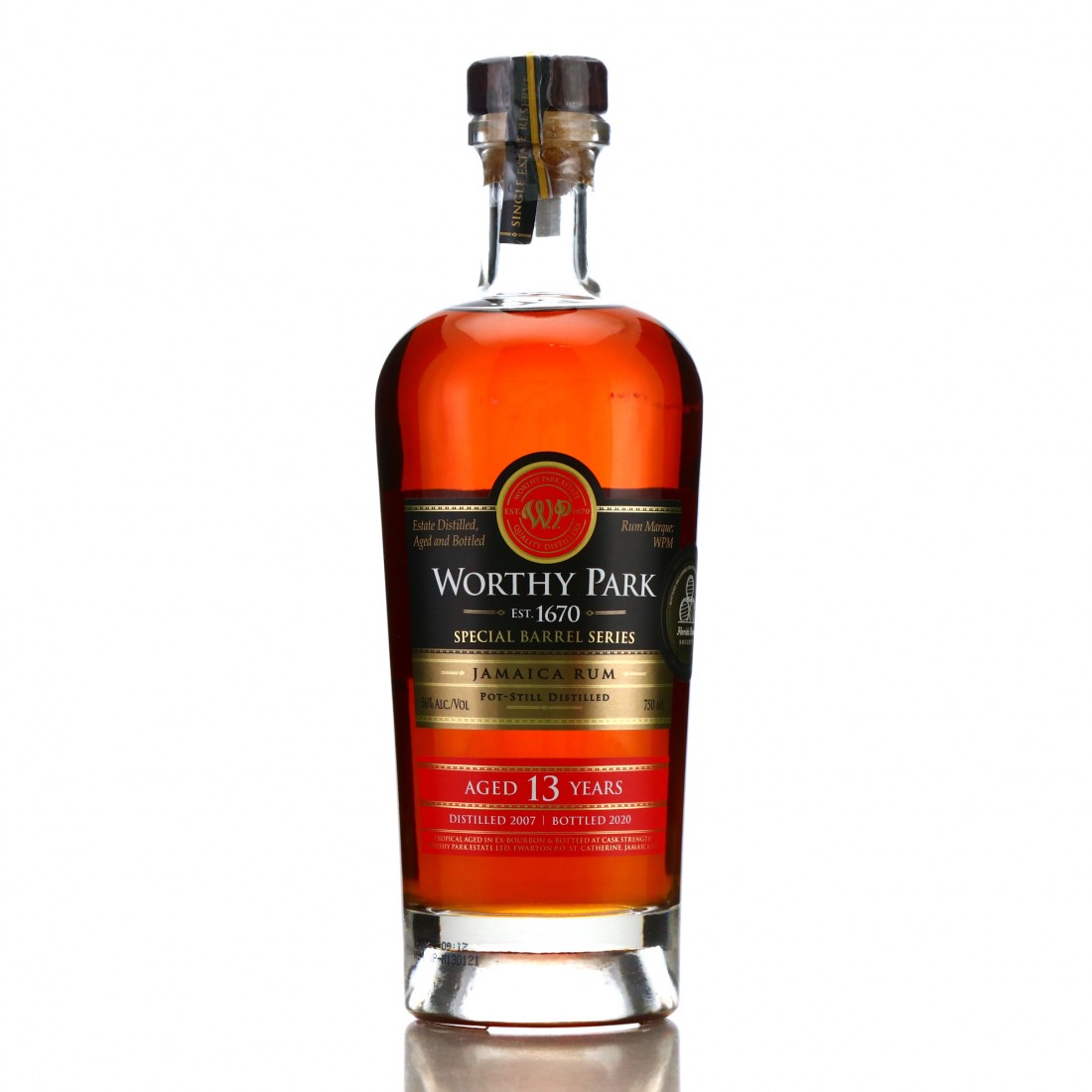 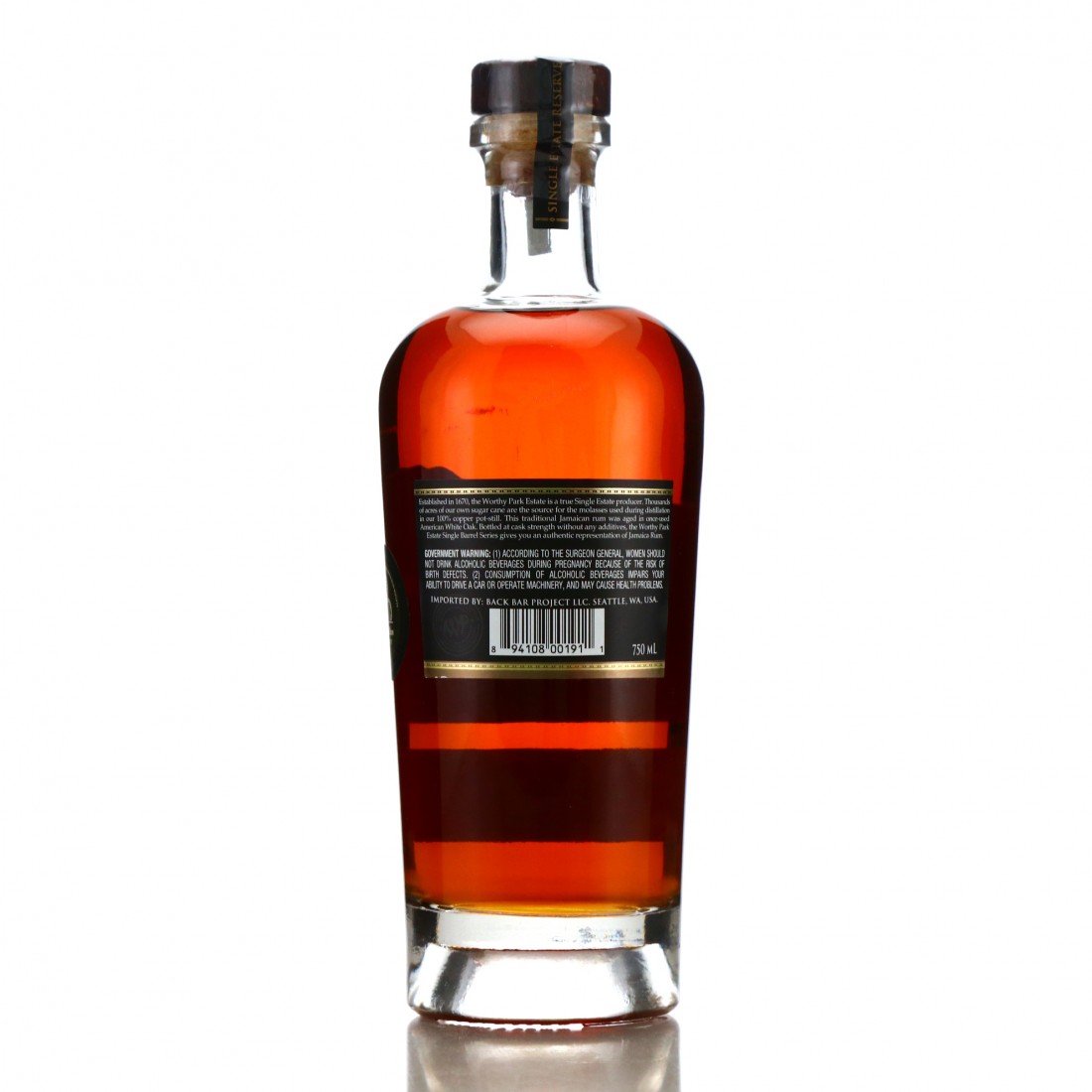 A pure single rum from the Worthy Park estate in Jamaica. This is part of their Special Barrel series and was distilled in 2007 matured 13 years in barrel and bottled in 2020 for The Florida Rum Society.