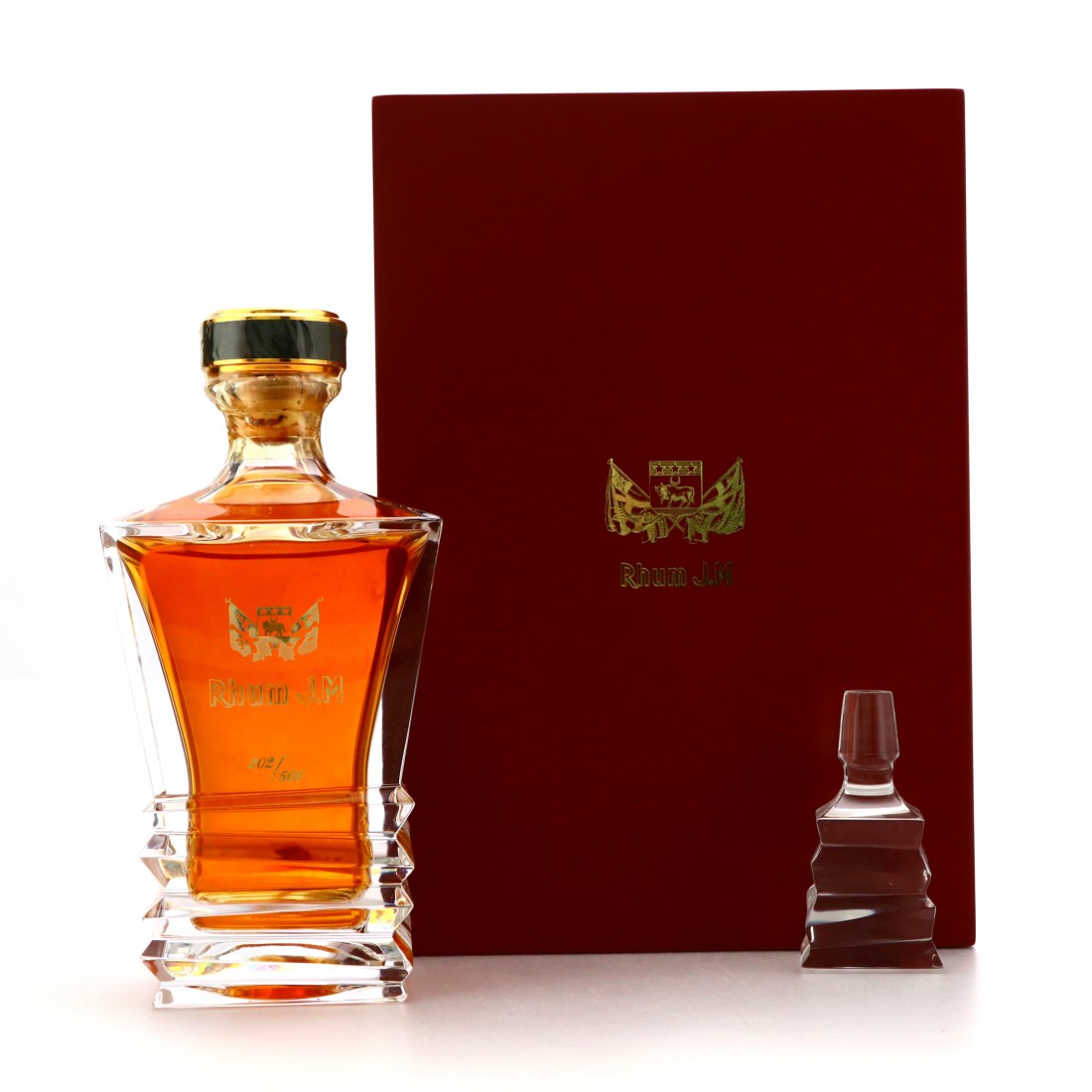 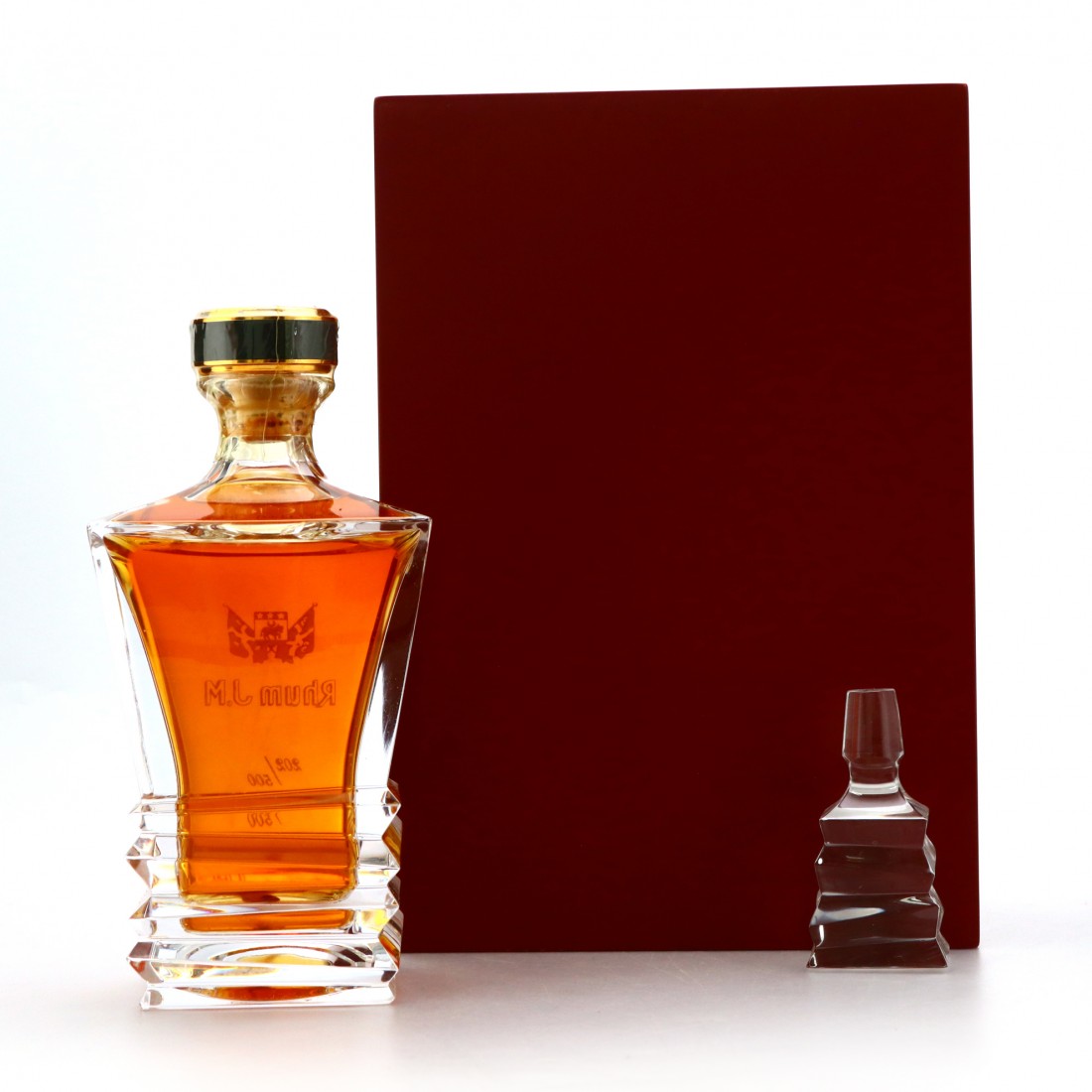 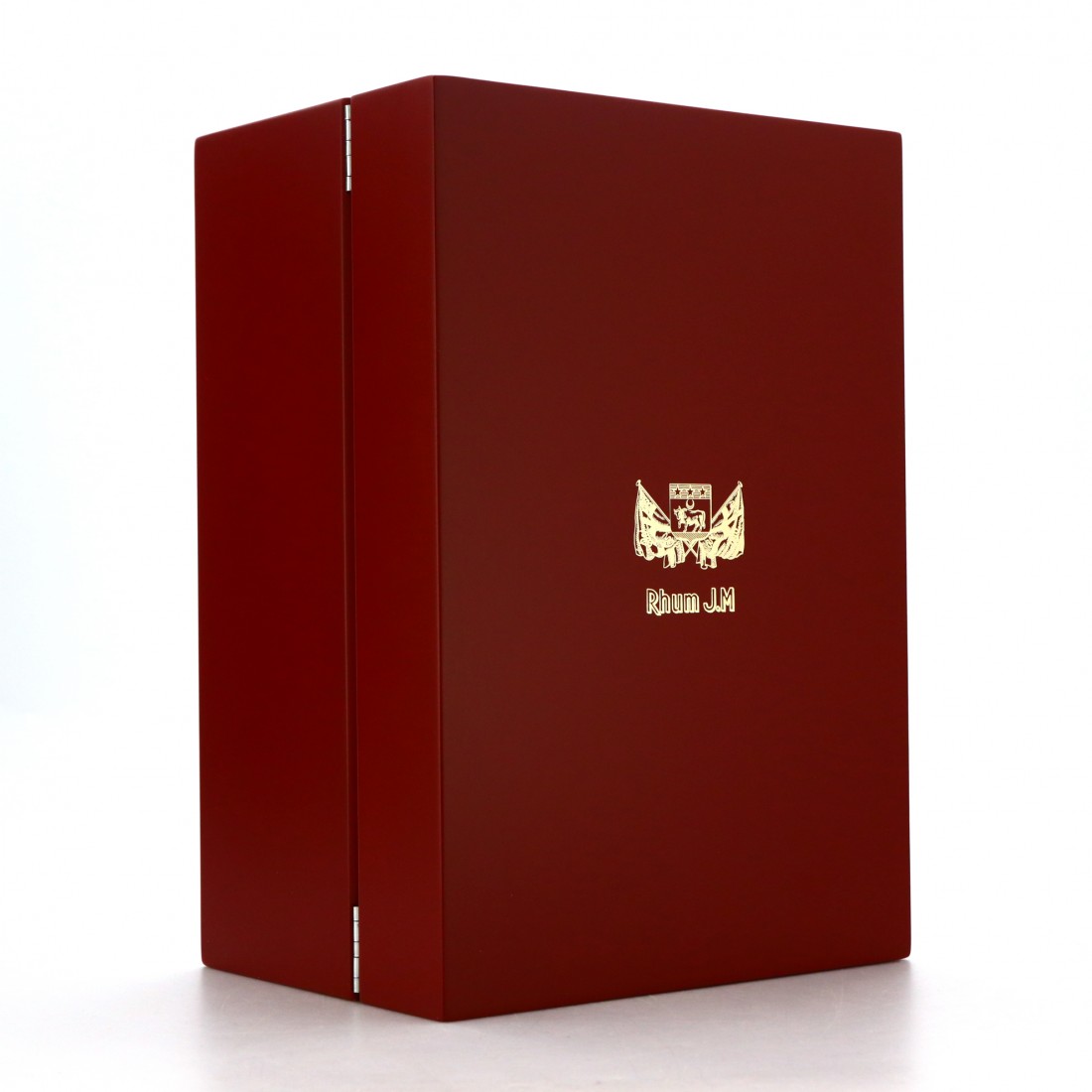 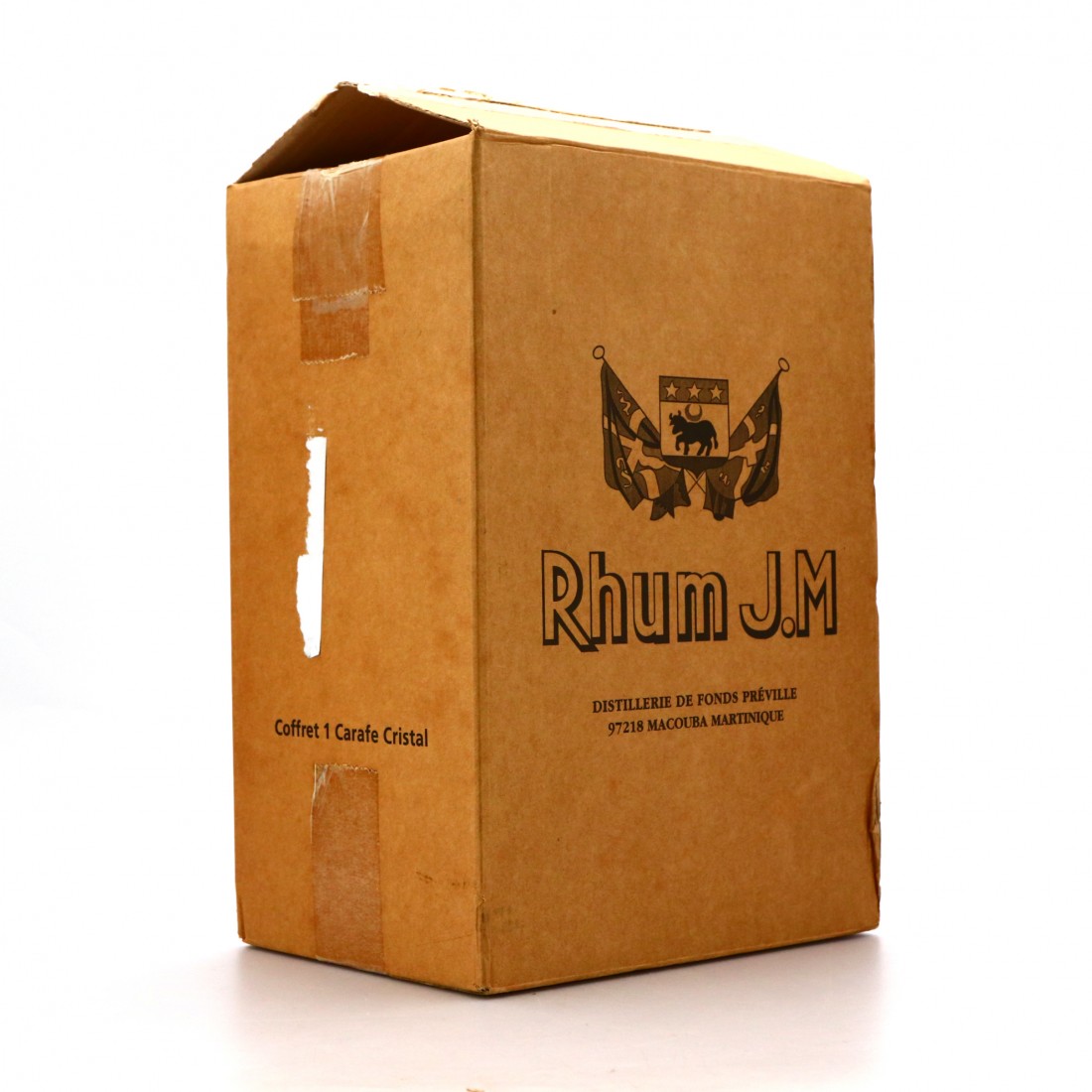 This Oldest Reserve rum is presented in one of 500 individually numbered crystal caraf.