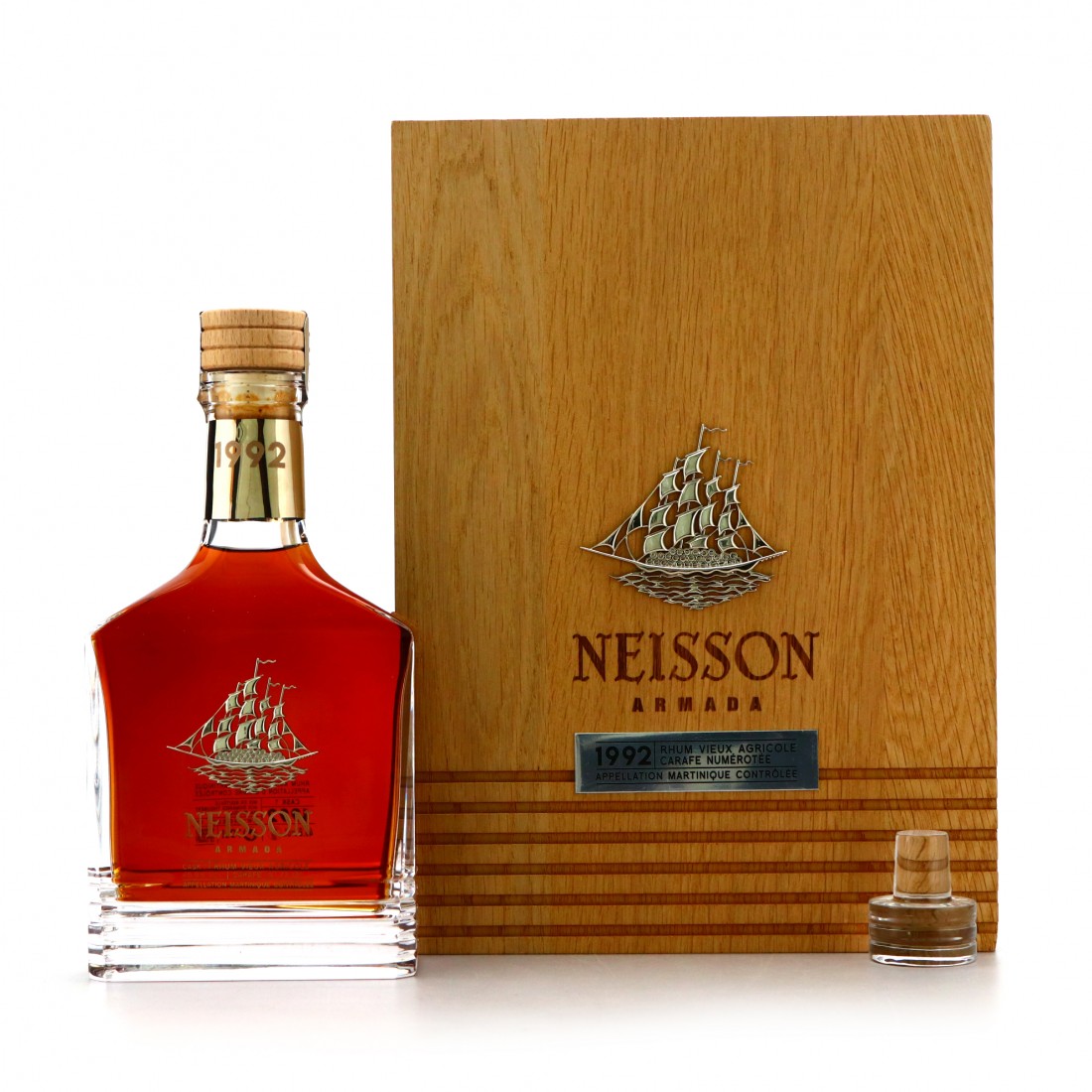 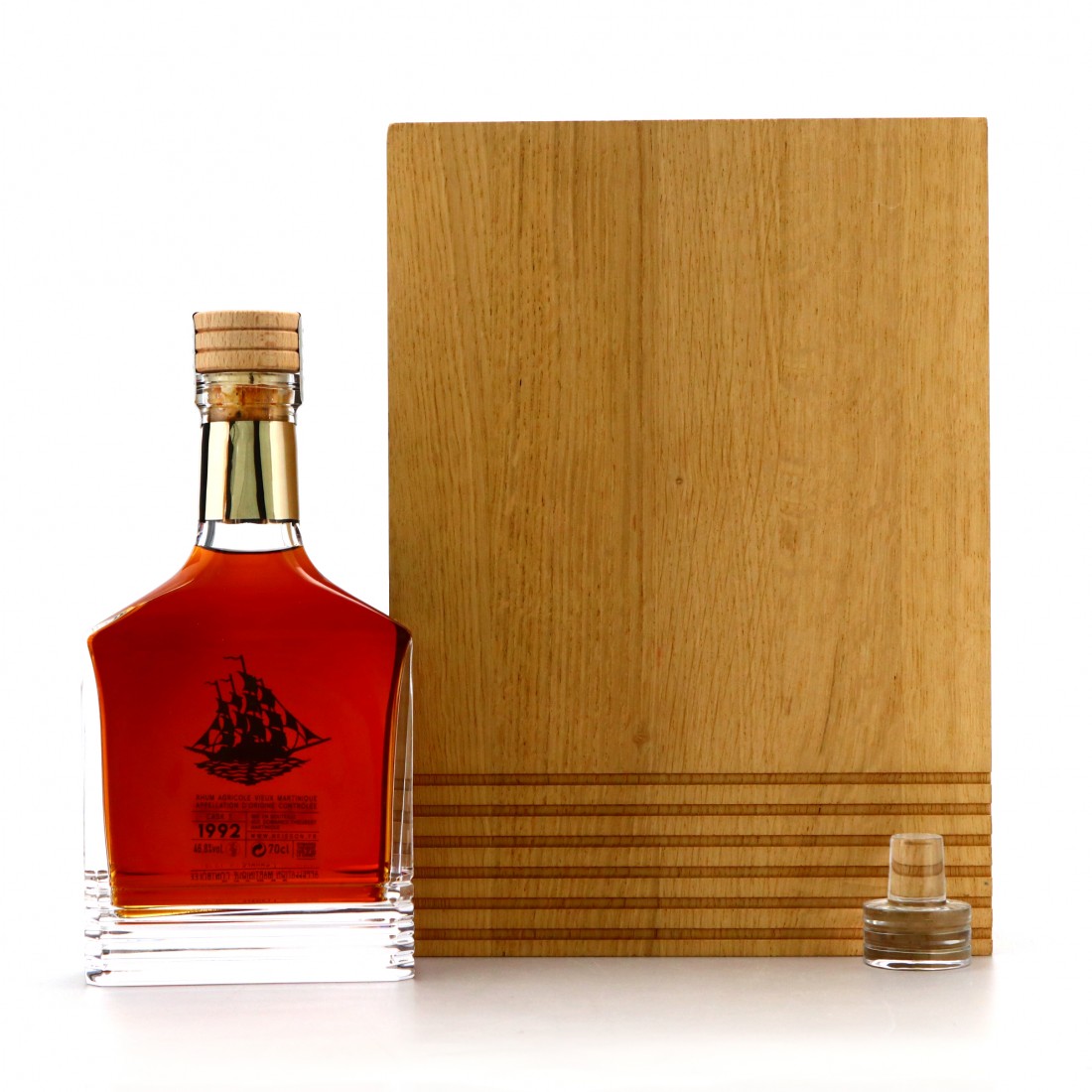 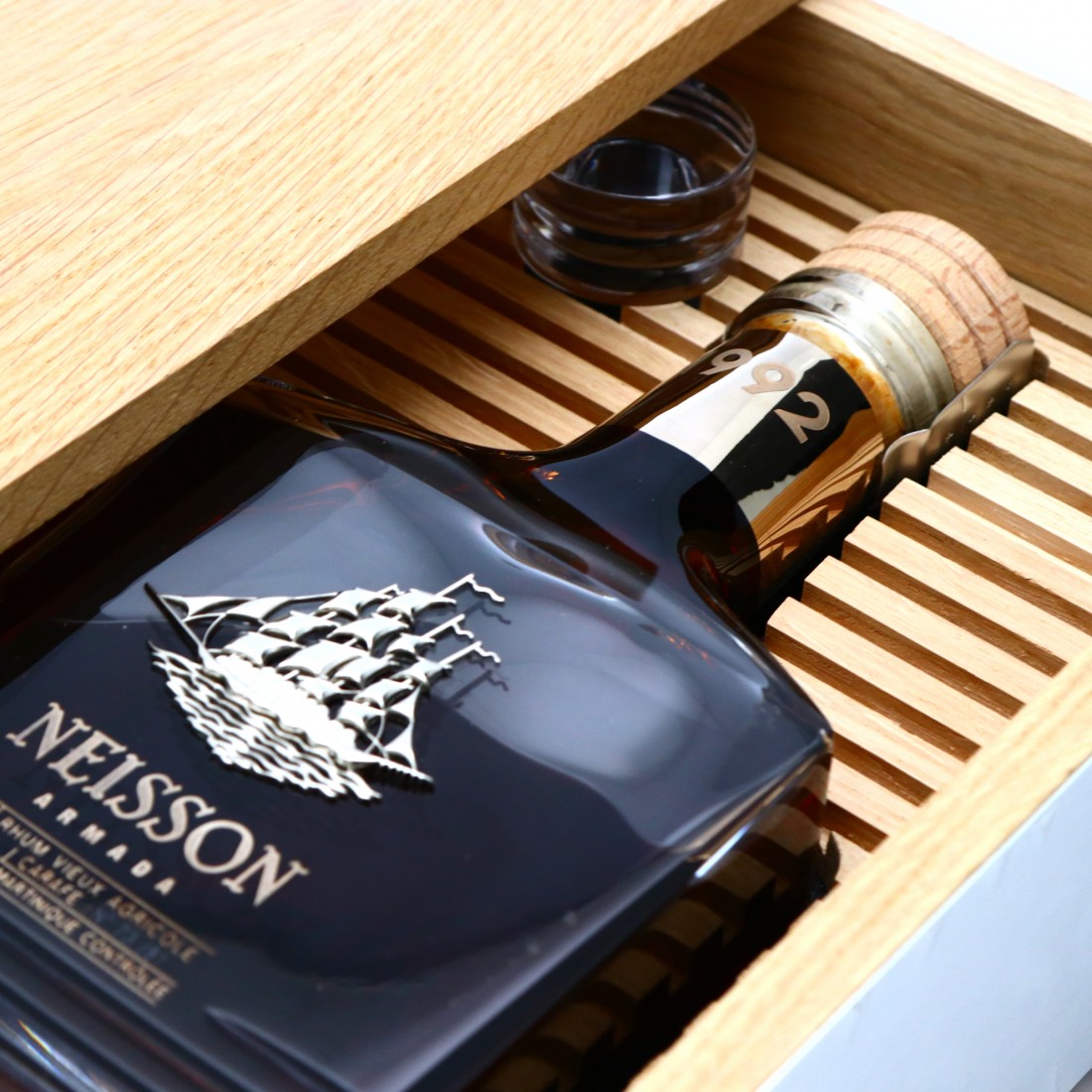 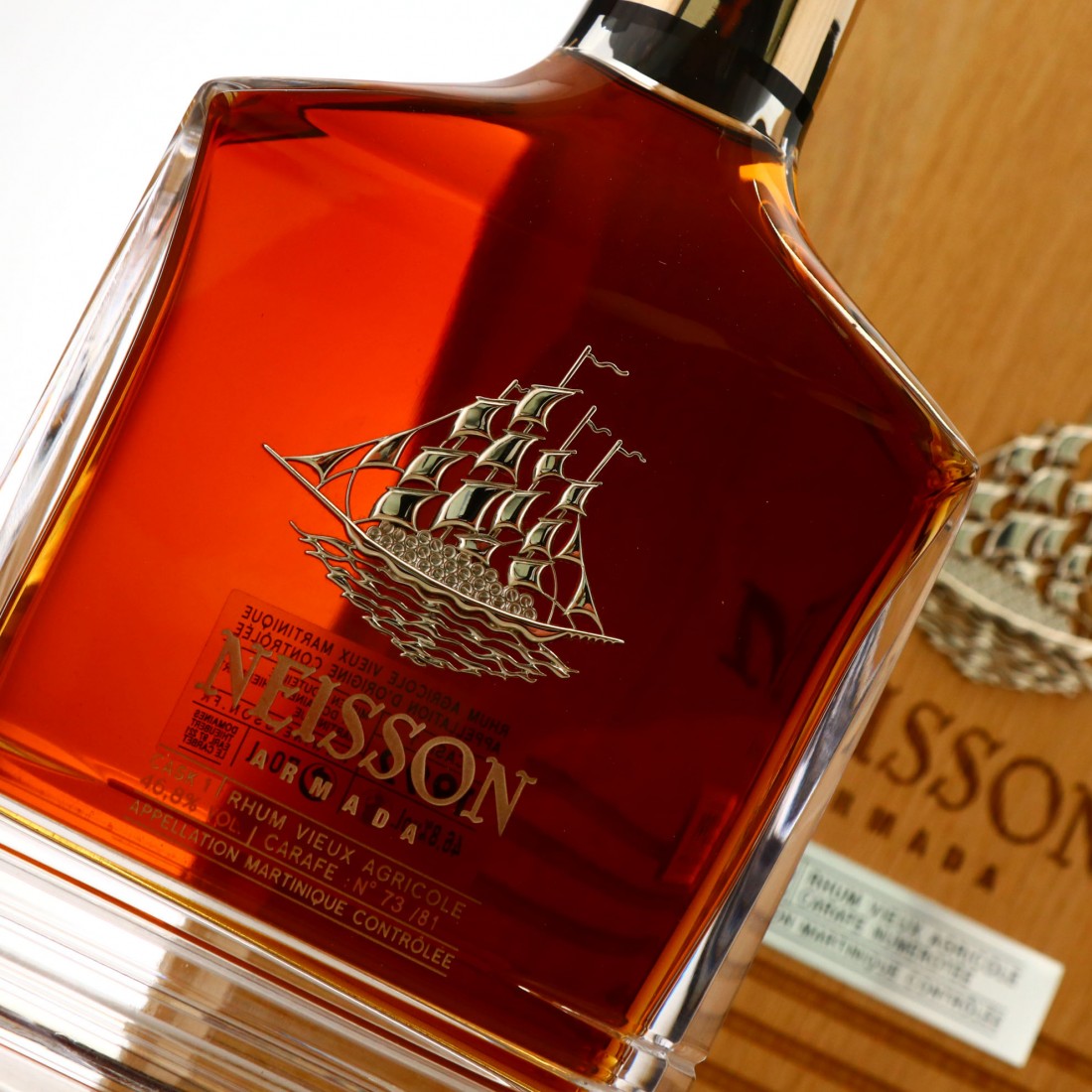 This is a single cask rhum vieux agricole. Cask #1 was filled in 1992 and bottled here as part of the prestige Armada series.