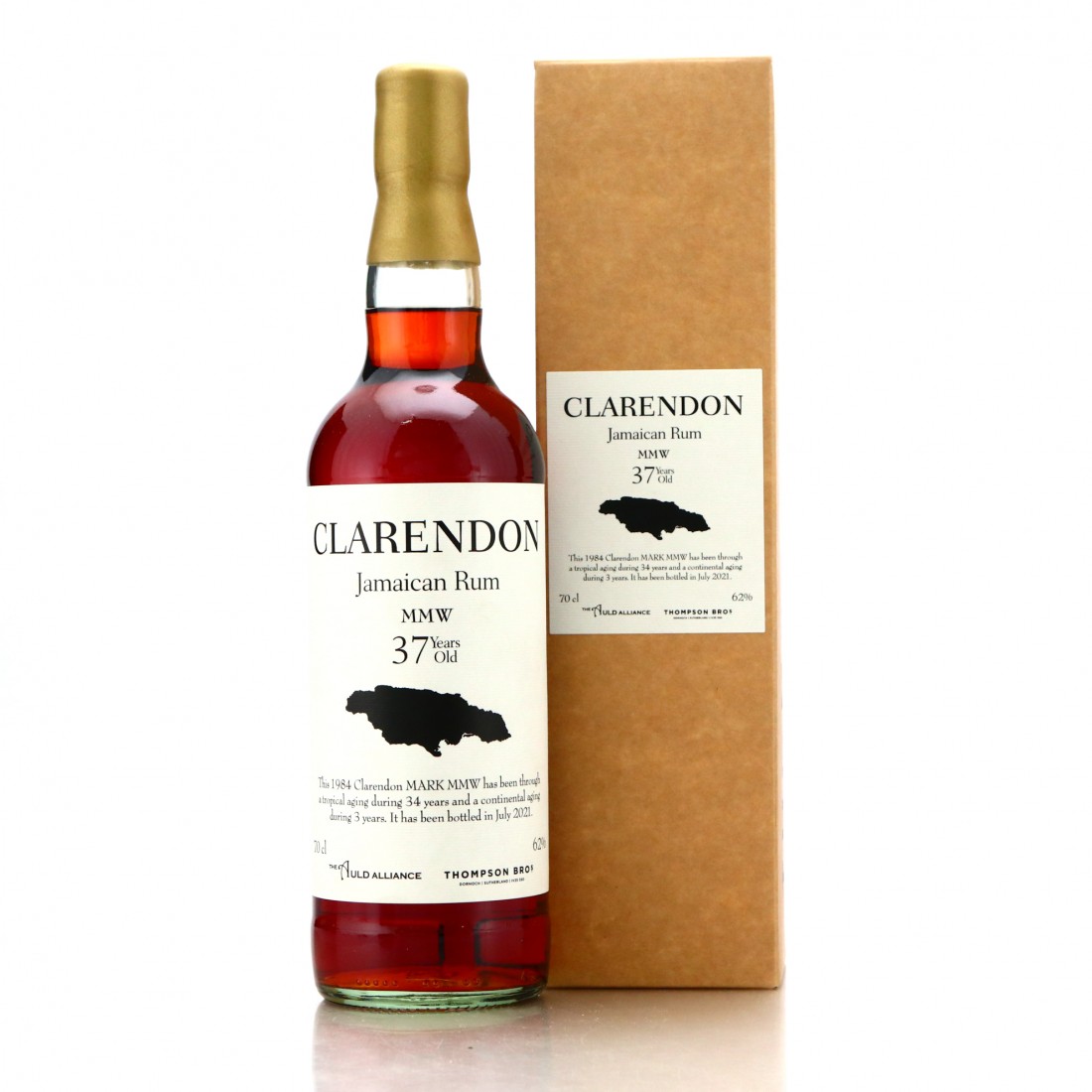 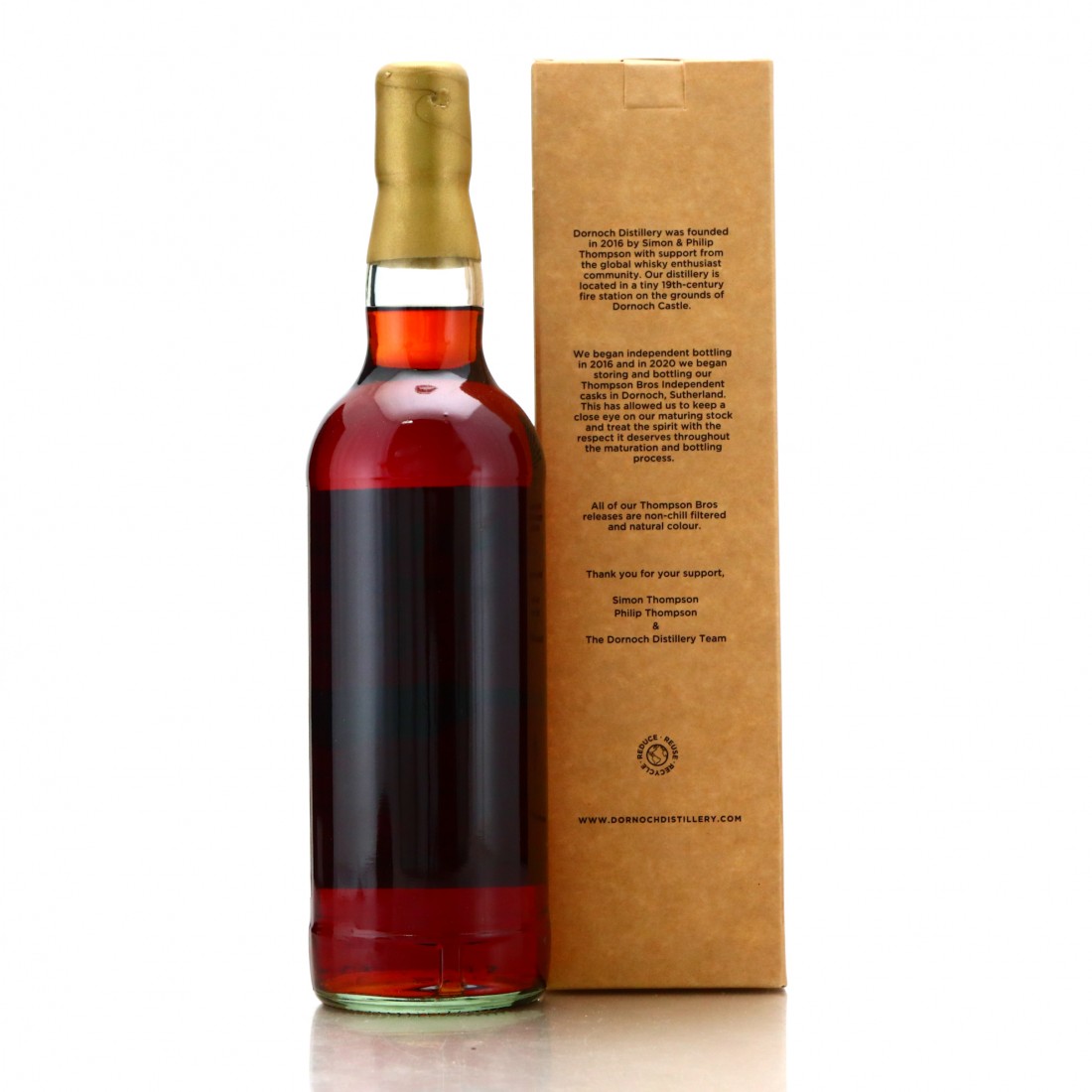 This is a pot distilled rum from Clarendon in Jamaica, a 1984 aged for 37 years and bottled at cask strength. A collaborative bottling between Thompson Brothers and The Auld Alliance