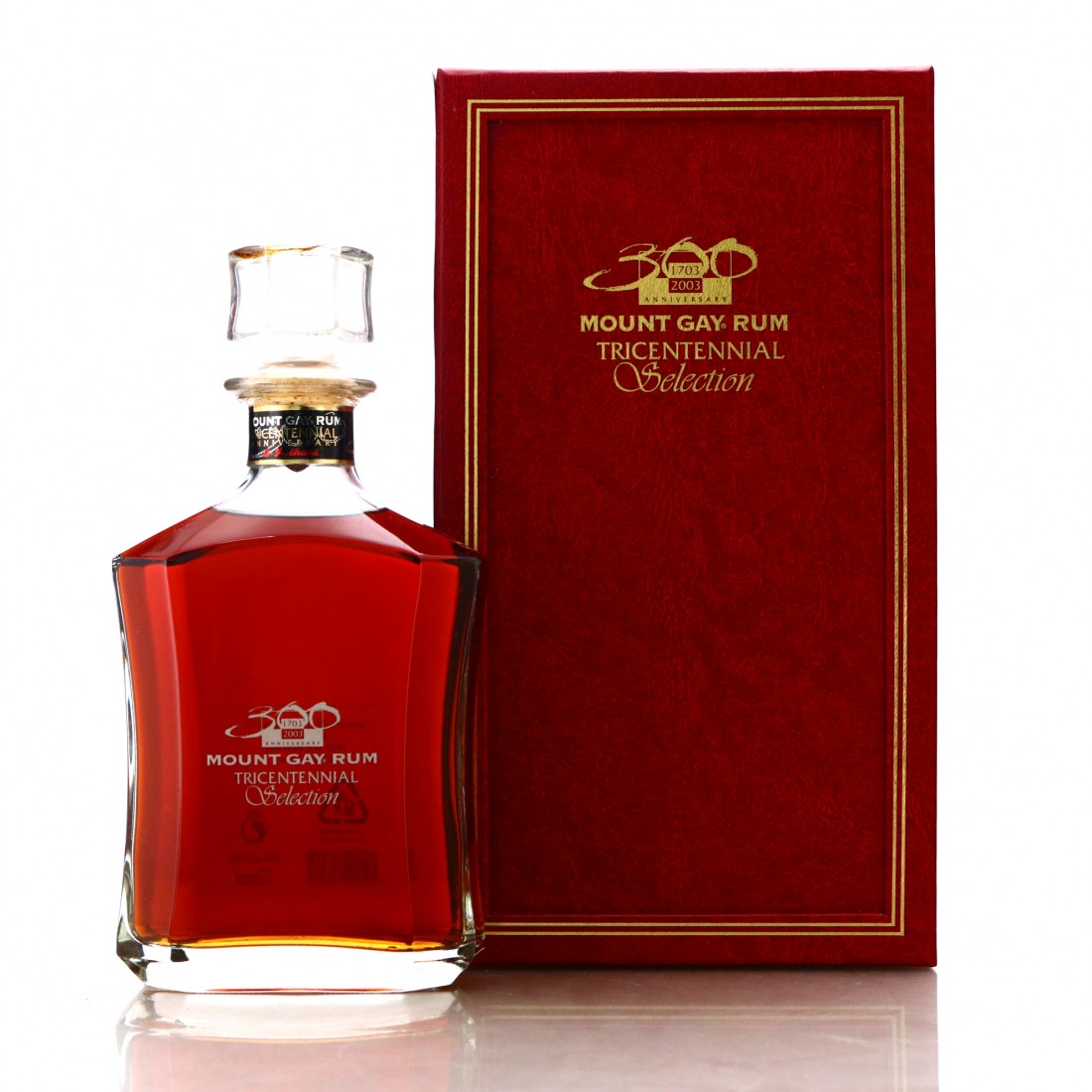 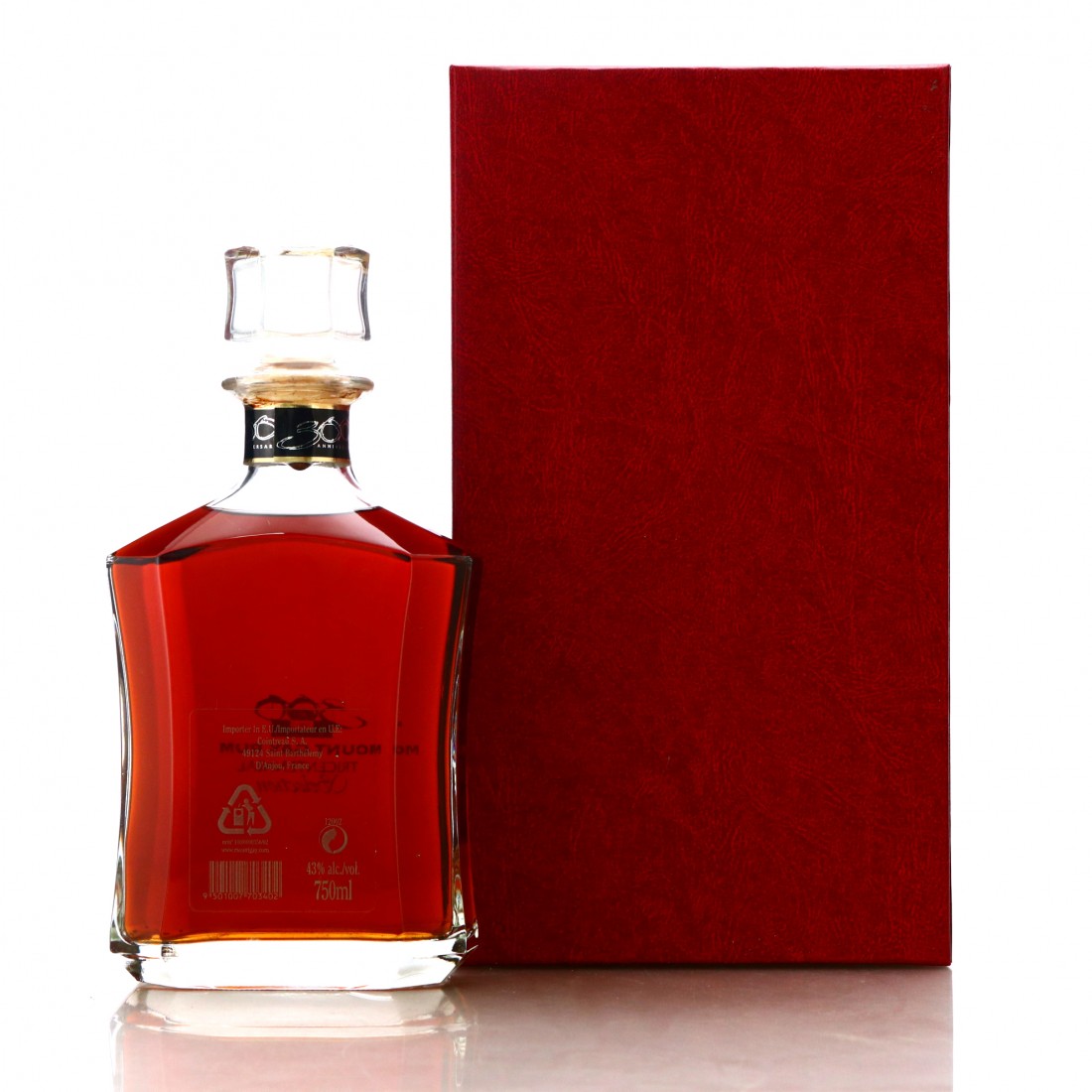 An elegant decanter of Mount Gay rum, this was bottled to celebrate the 300th anniversary of the iconic Bajan distillery in 2003.