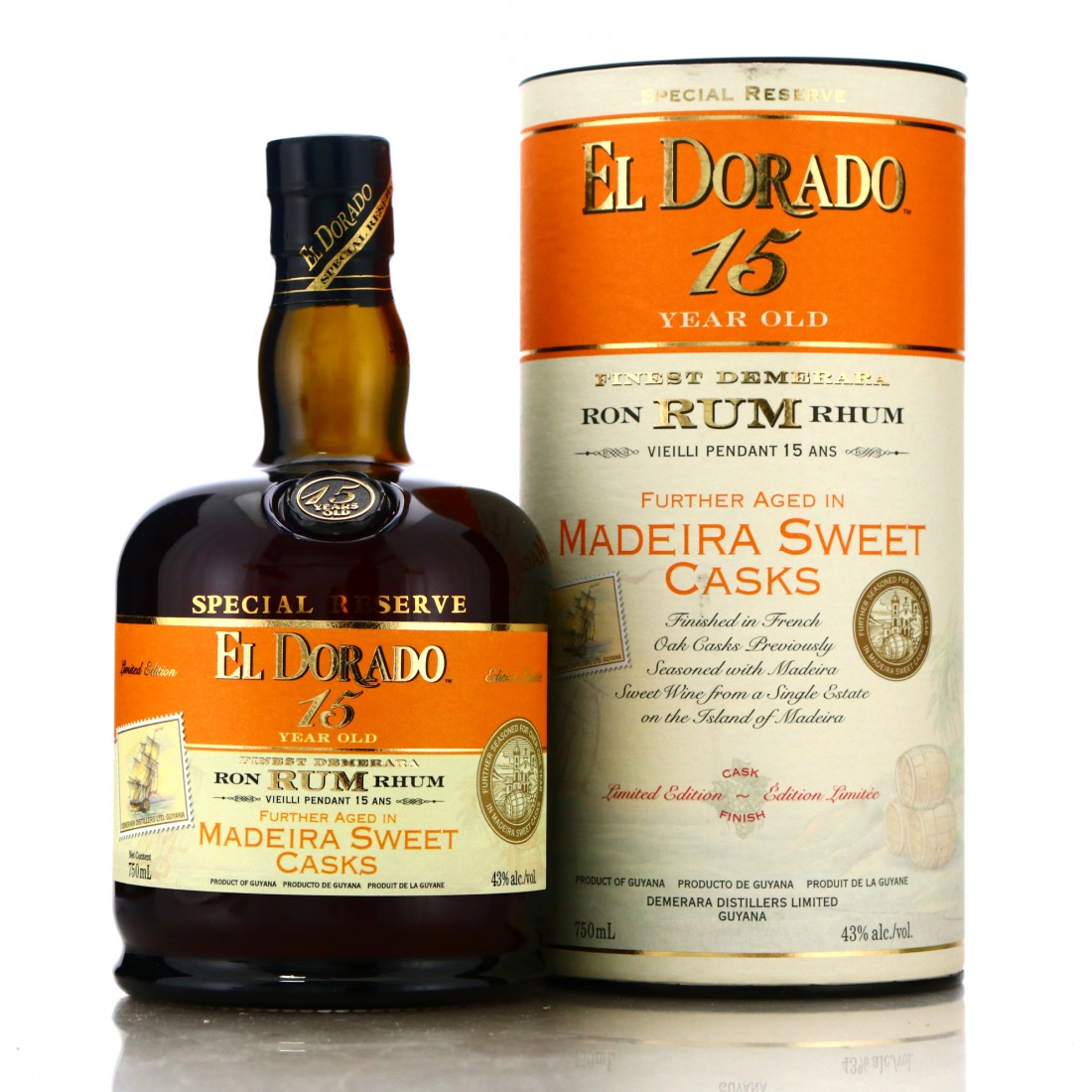 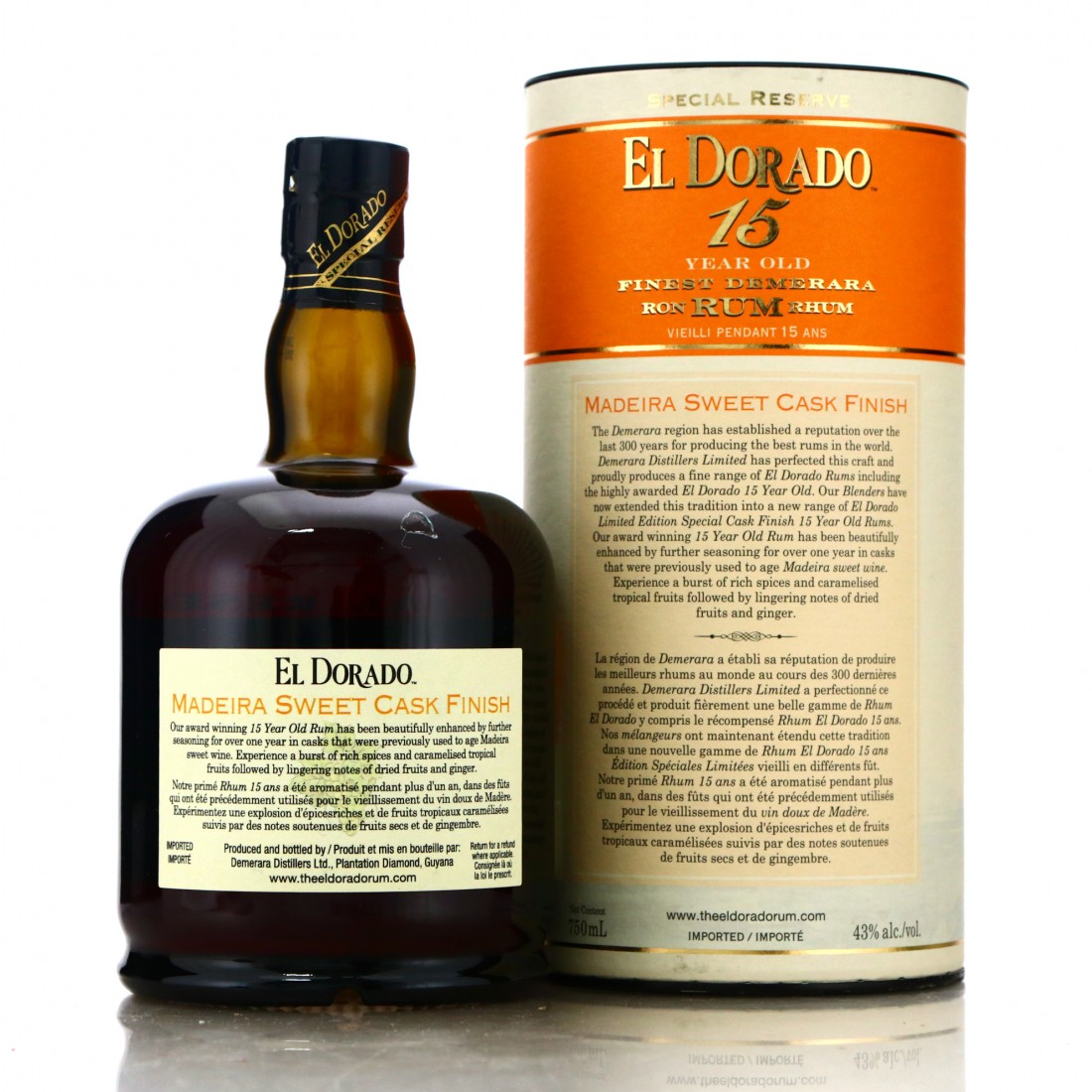 This 15 year old Special Reserve was finished for over a year in ex-Madeira sweet wine casks.