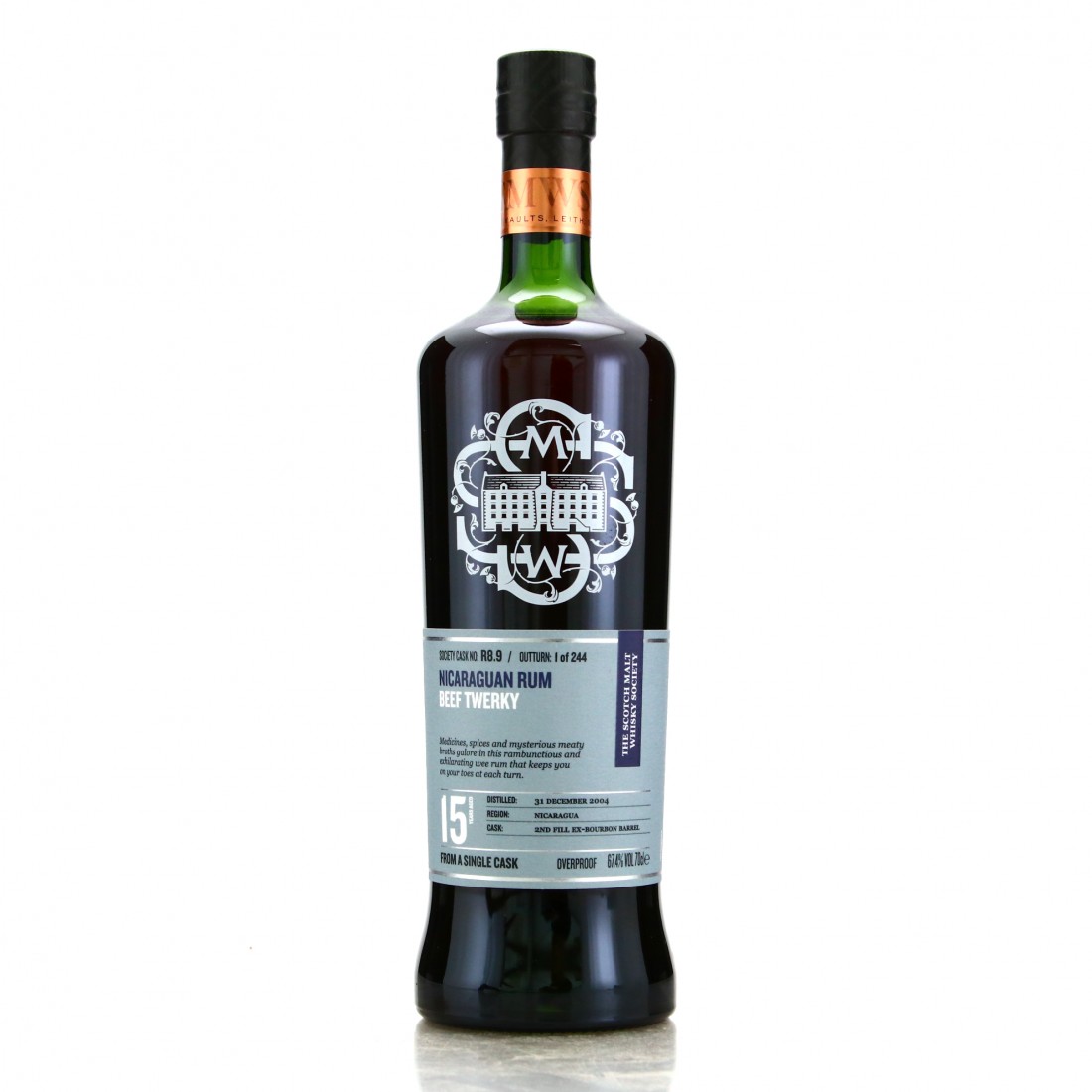 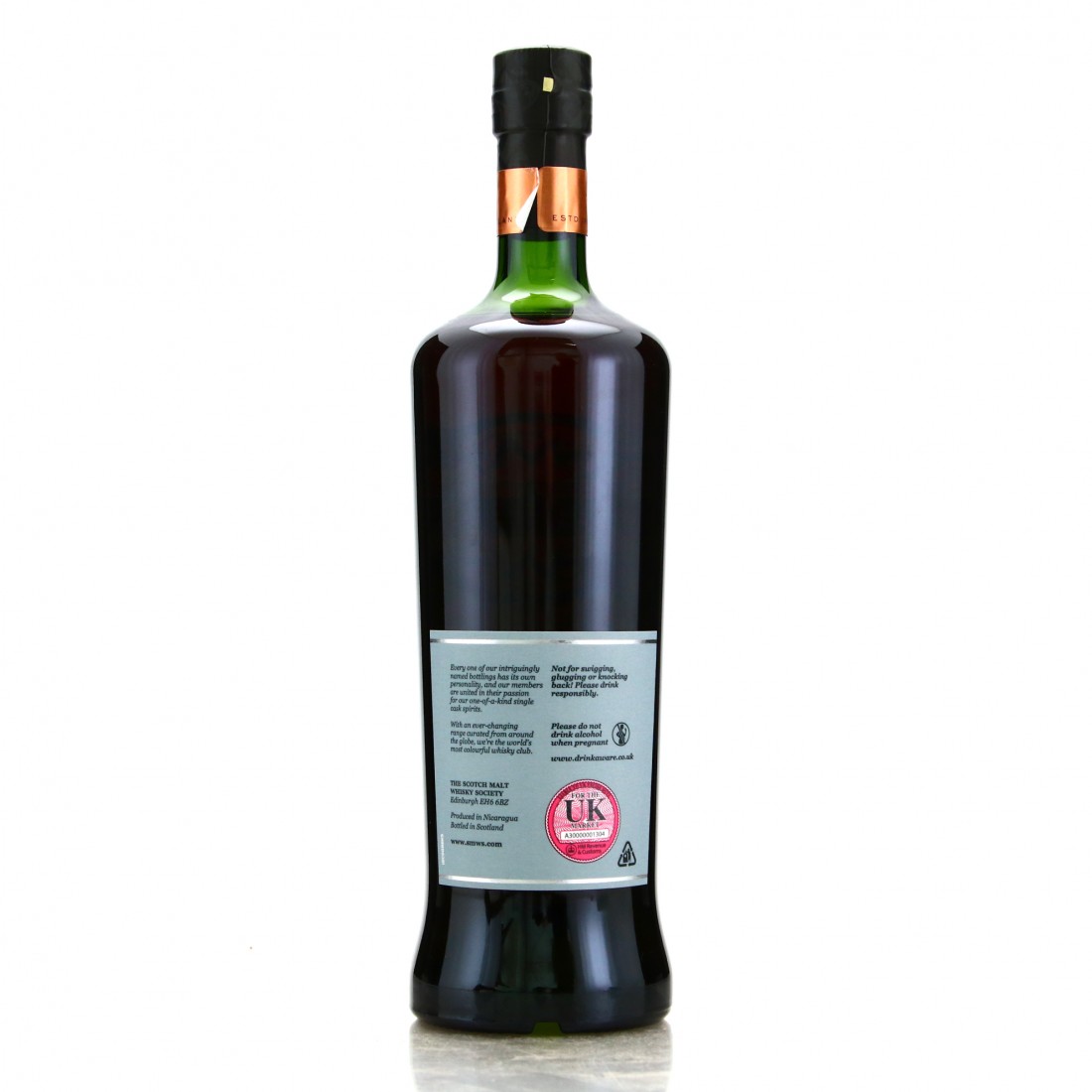 This rum was distilled on 31st December 2004 and aged in a second-fill ex-Bourbon cask for 15 years.