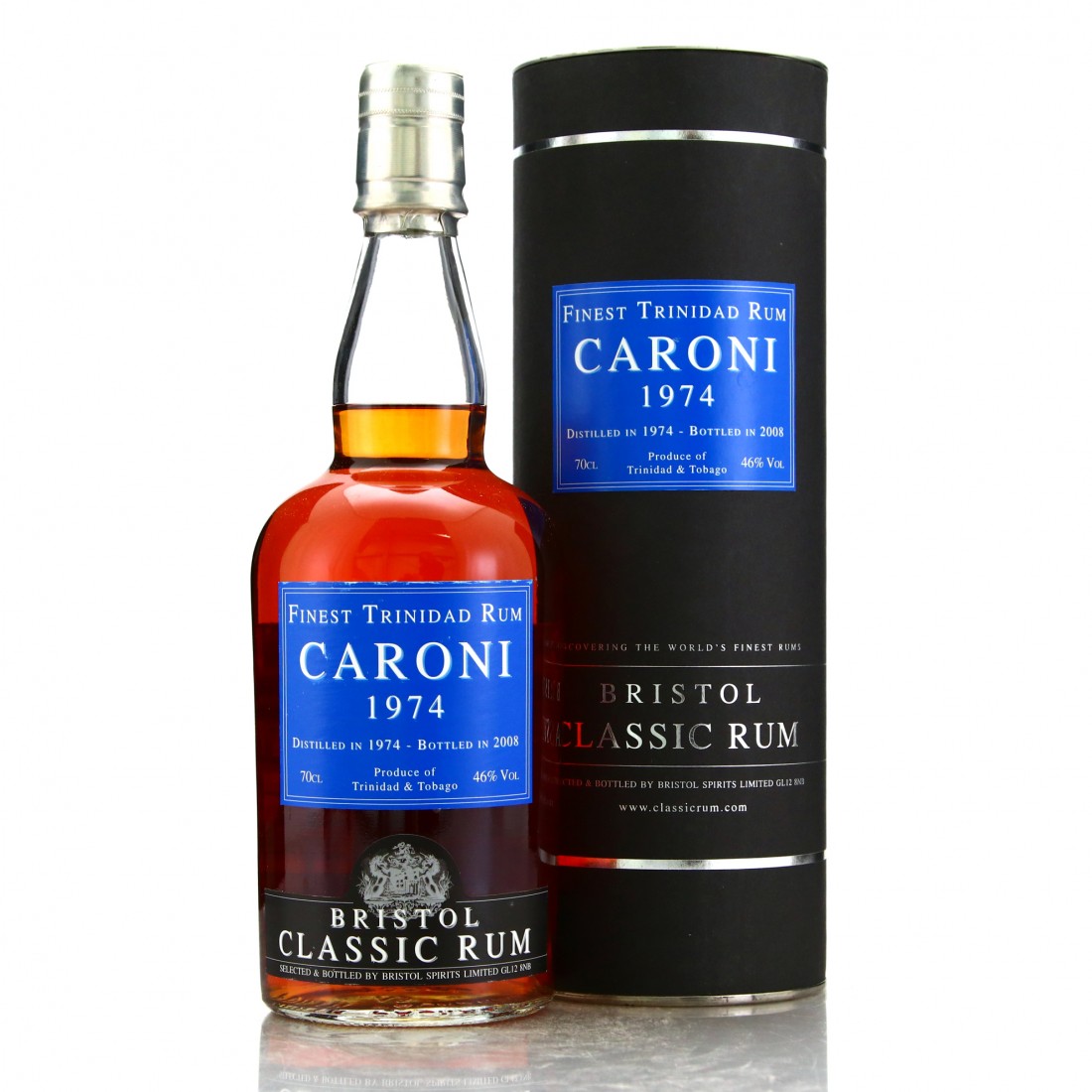 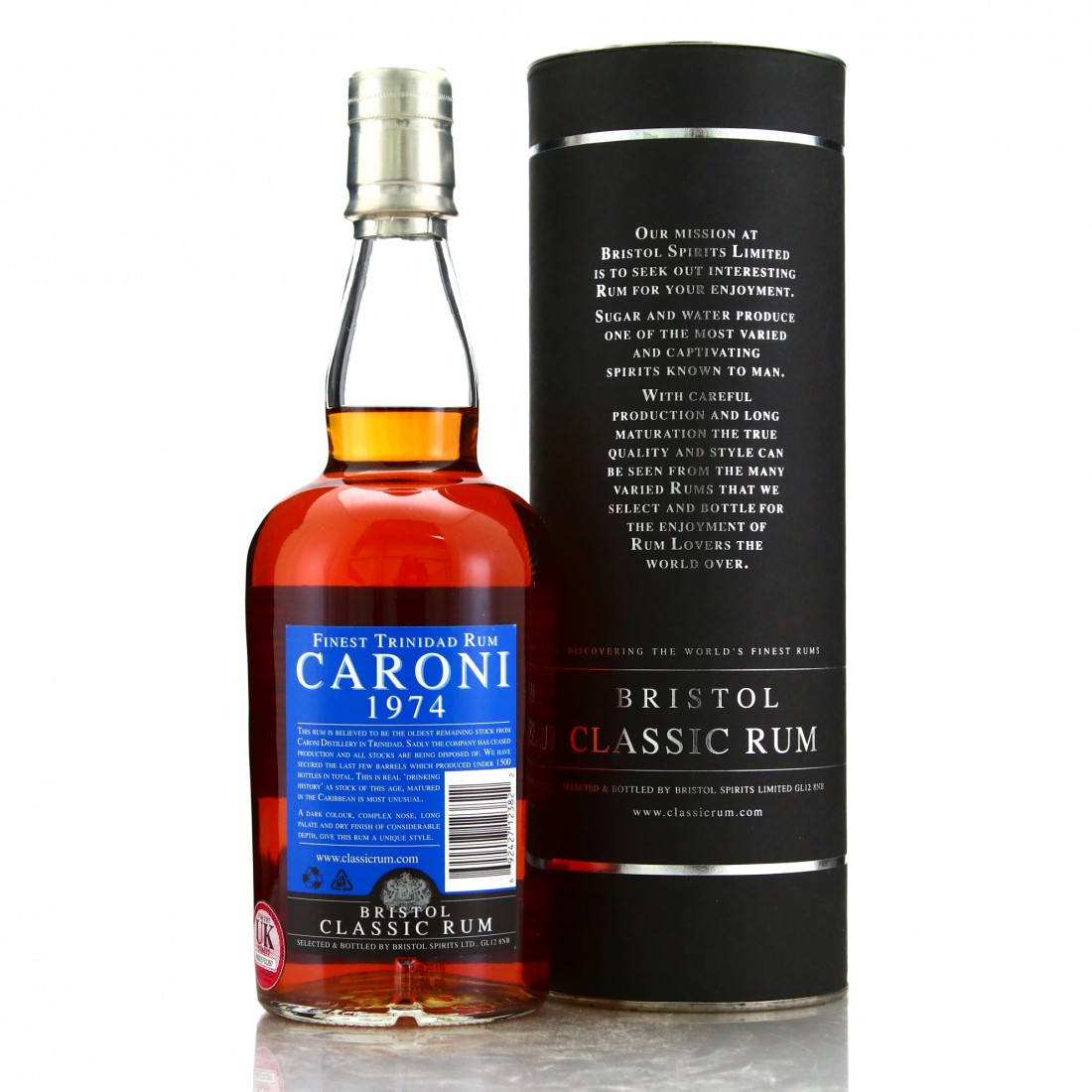 This is a  Bristol Classic bottling from Bristol Spirits. A spectacular old vintage, this was last to be distilled in the era of private ownership at Caroni and believed to be the oldest remaining stock at the time of its closure.