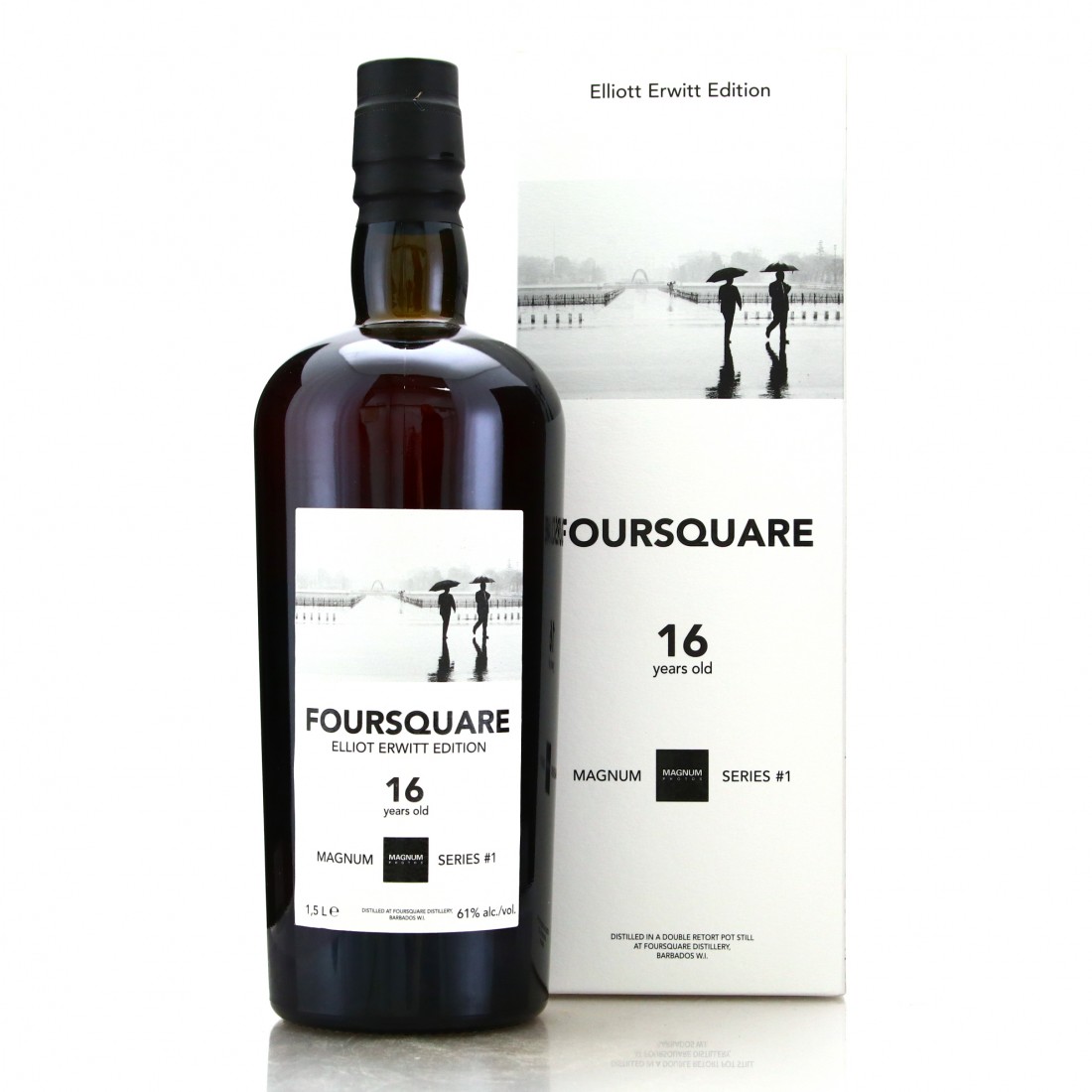 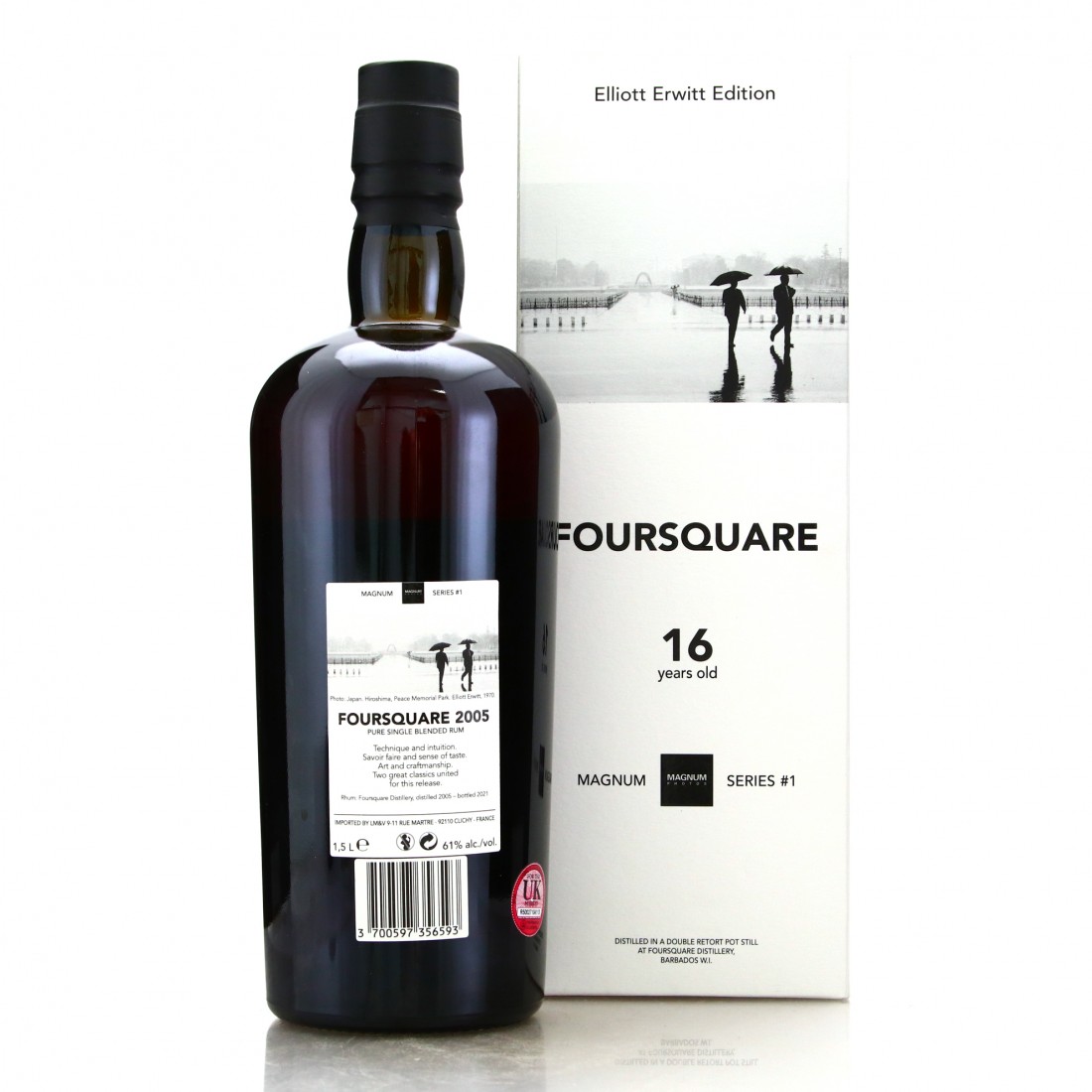 This was distilled in 2005 and bottled by Velier in collaboration with La Maison du Whisky in 2021. The bottle features a photograph taken by Elliott Erwitt in 1970 at the Hiroshima Peace Memorial Park in Japan.