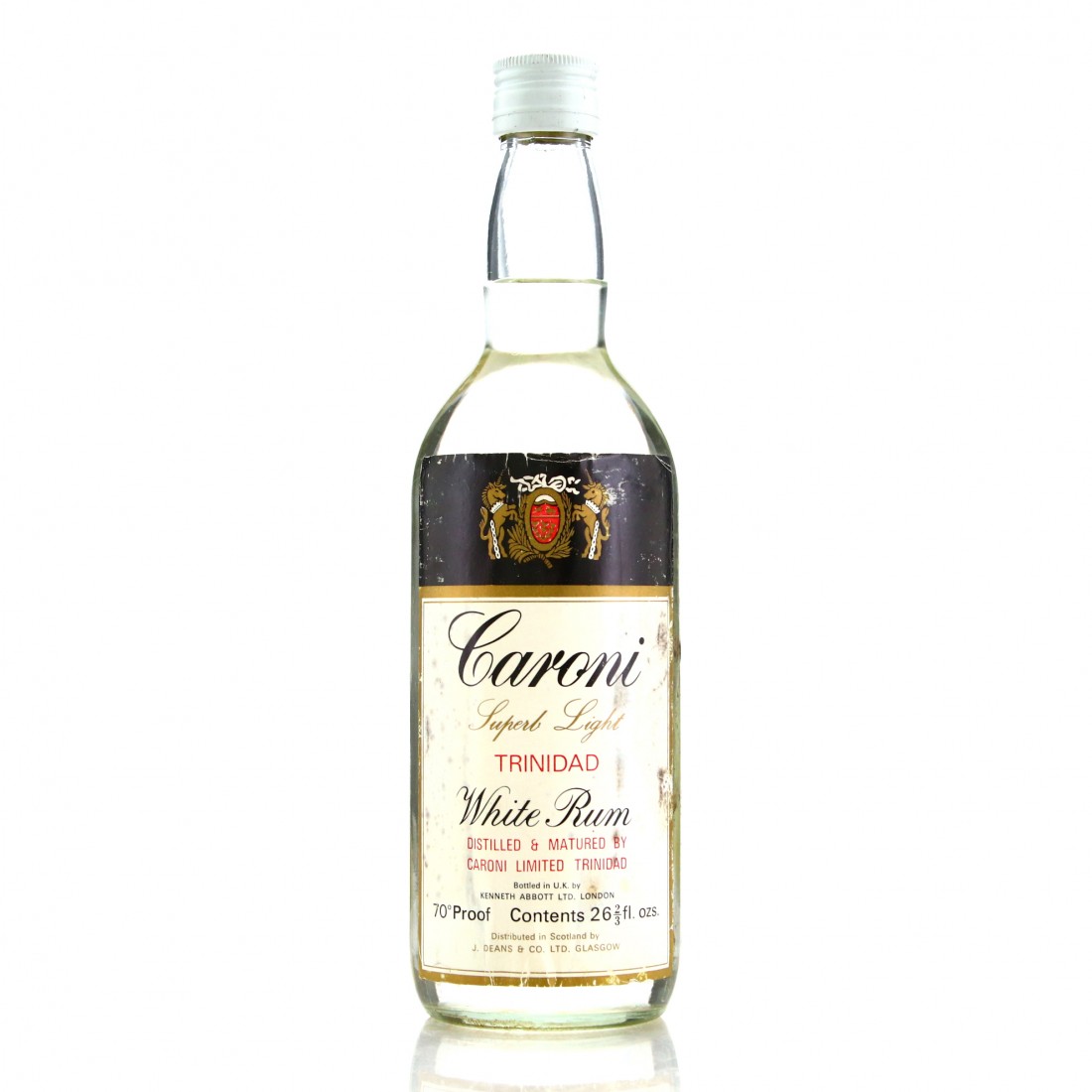 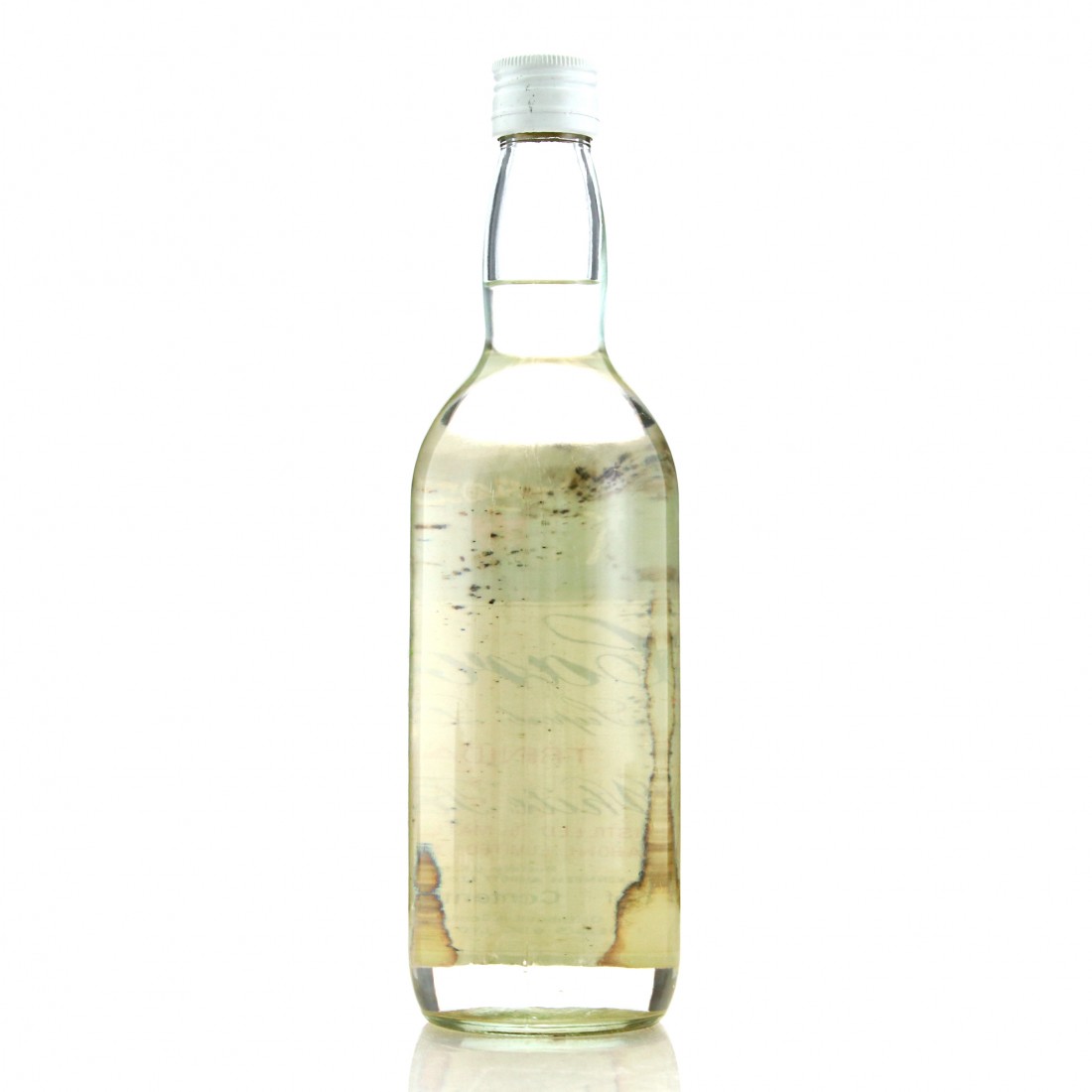 This was bottled in the early 1970s by Kenneth Abbot Ltd. The casks were acquired from the government controlled, yet not fully nationalised Caroni Ltd.