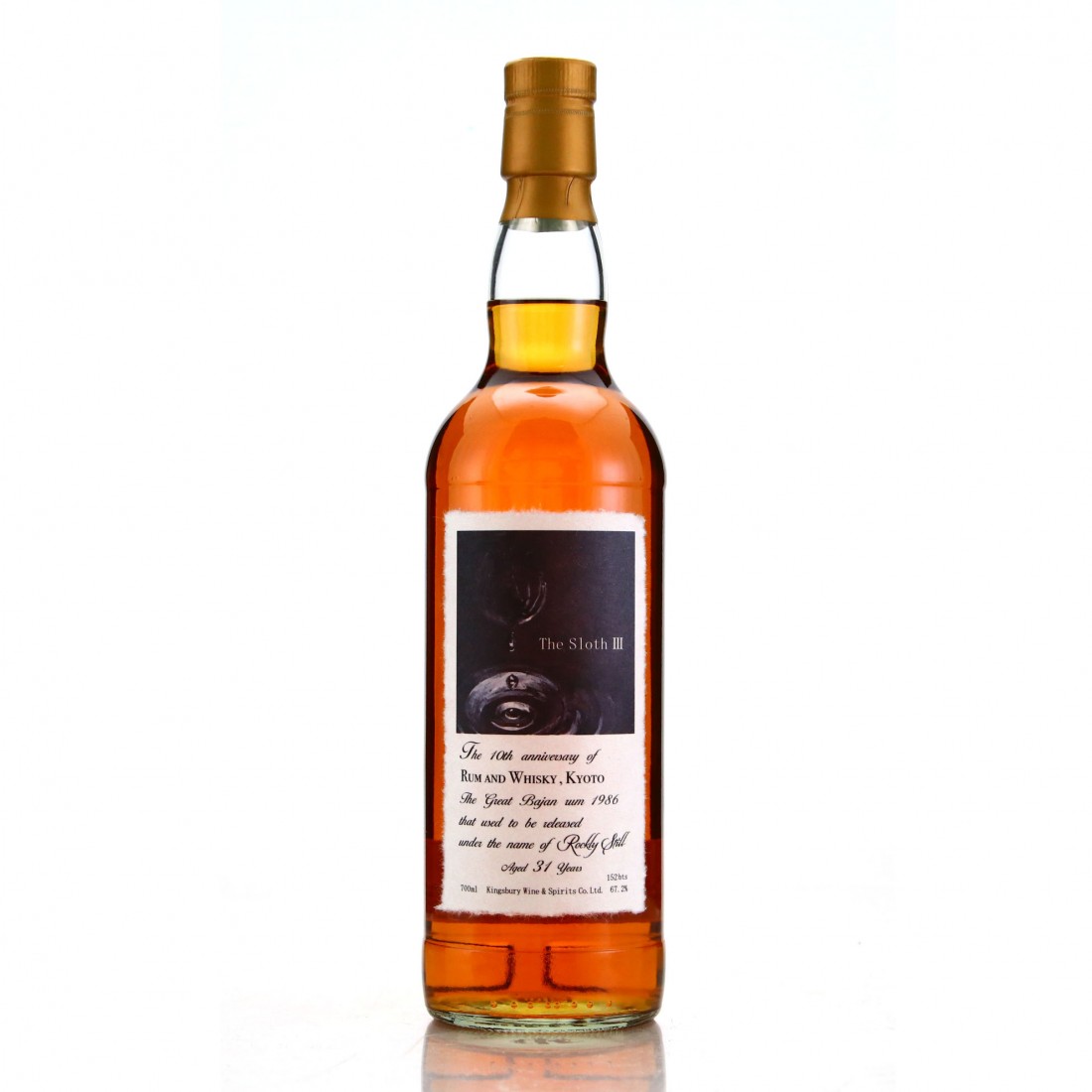 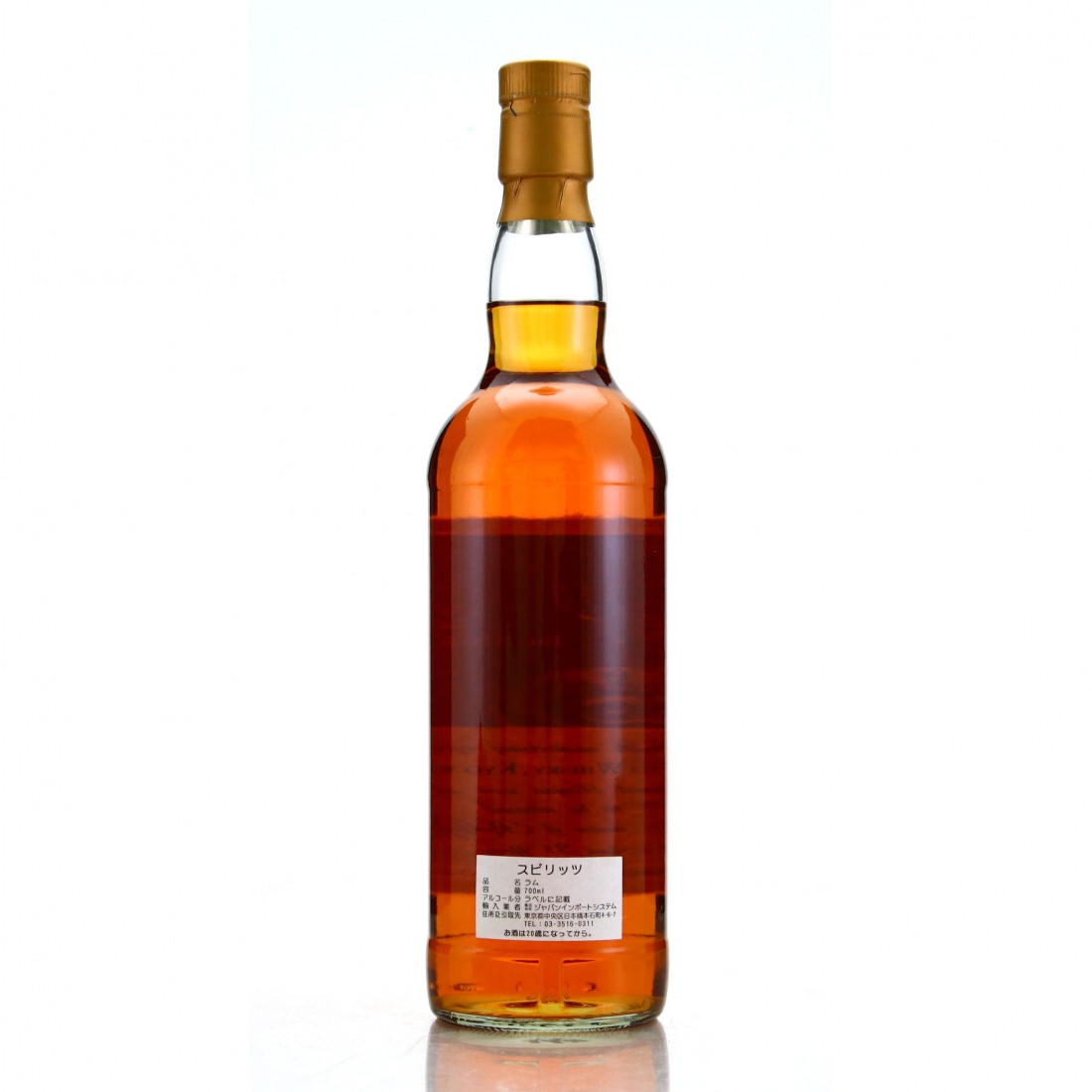 This is a 31 year old Barbados rum which was distilled in 1986. Bottled by Rum and Whisky, Kyoto in 2017 in collaboration with The Whisky Hoop.