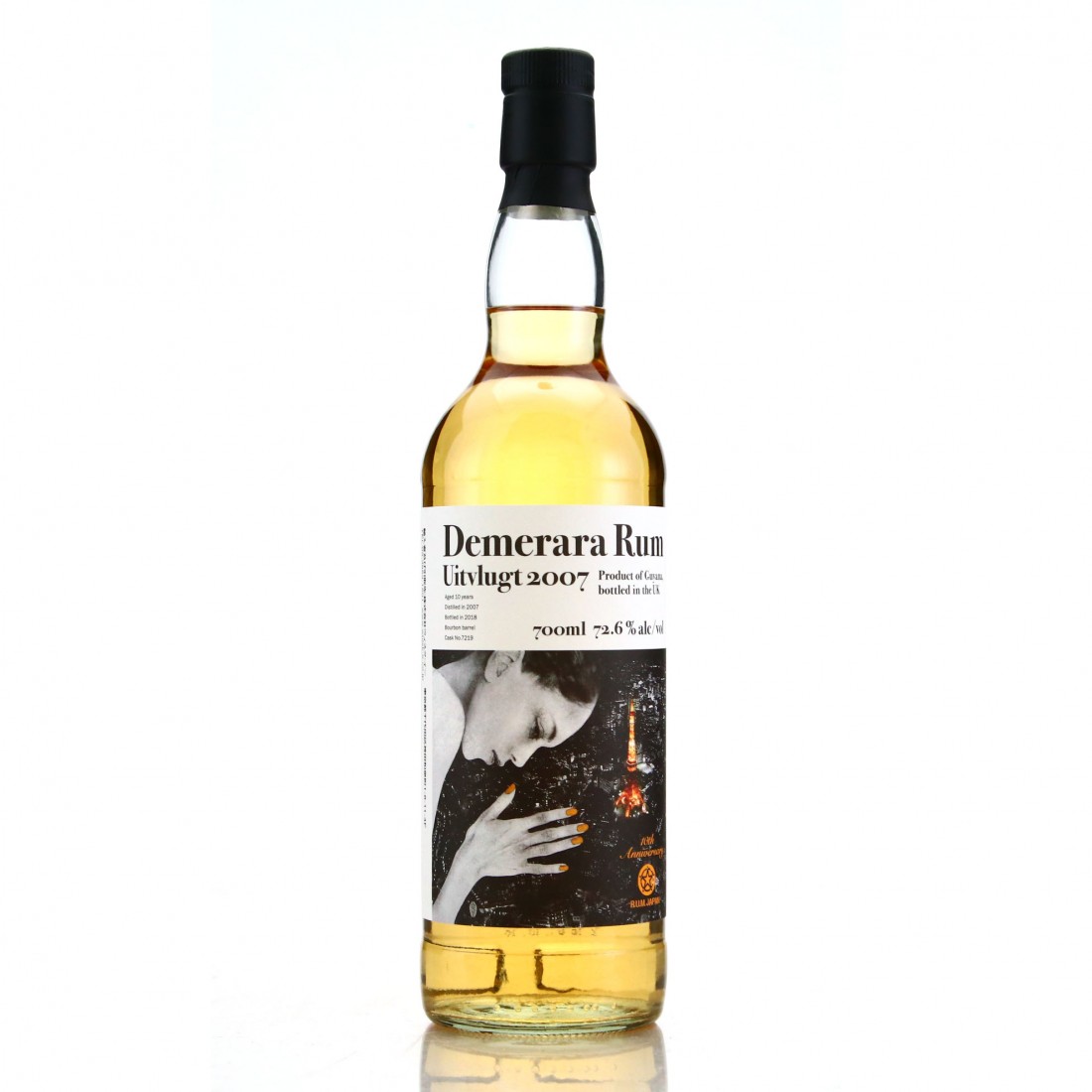 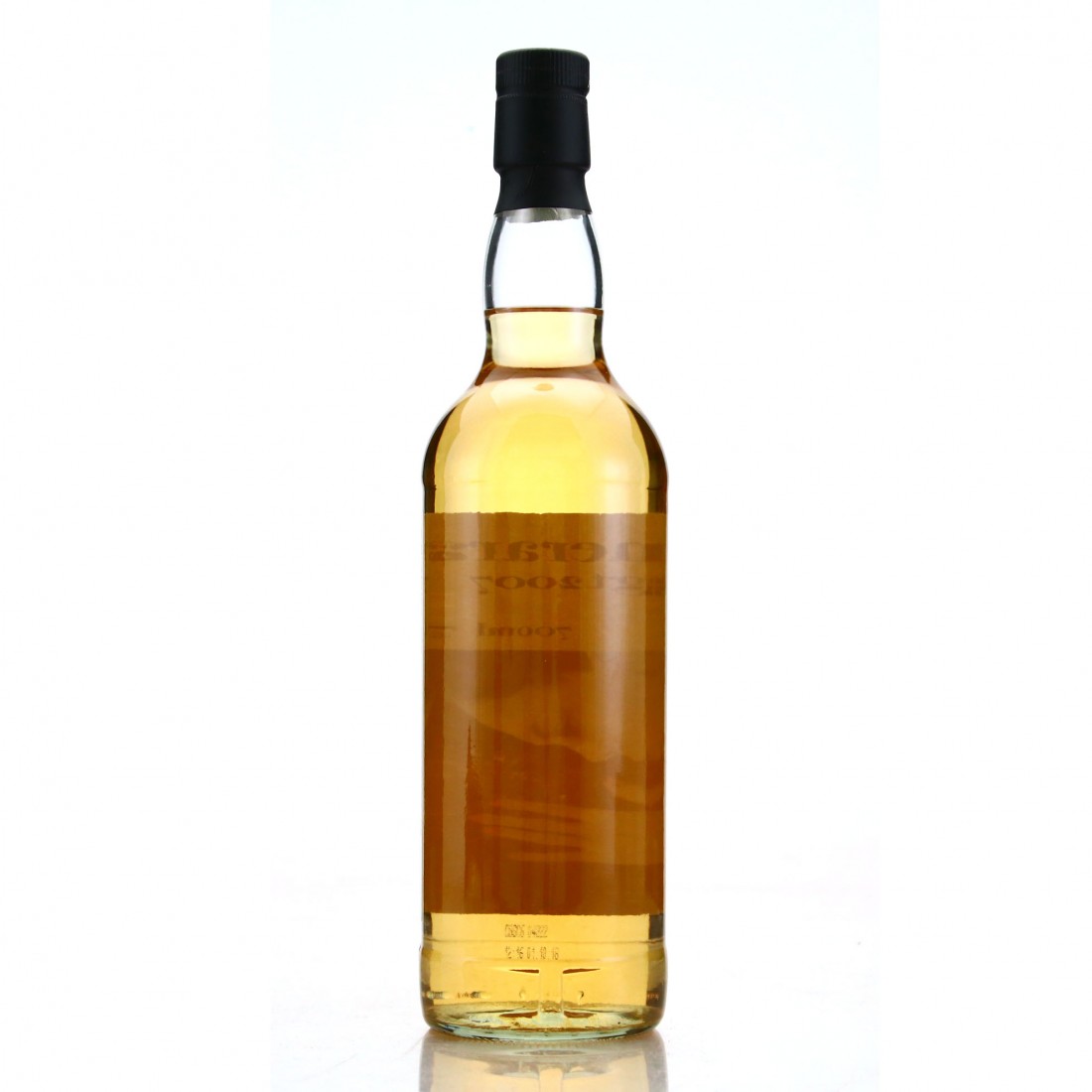 This rum was distilled in 2007 and aged in single ex-Bourbon cask #7219 for 10 years. It was bottled by Japanese spirit merchants, Whisk-e.

Somewhat misleadingly labelled as Uitvlugt, this is a rum from the ICBU Savalle still.