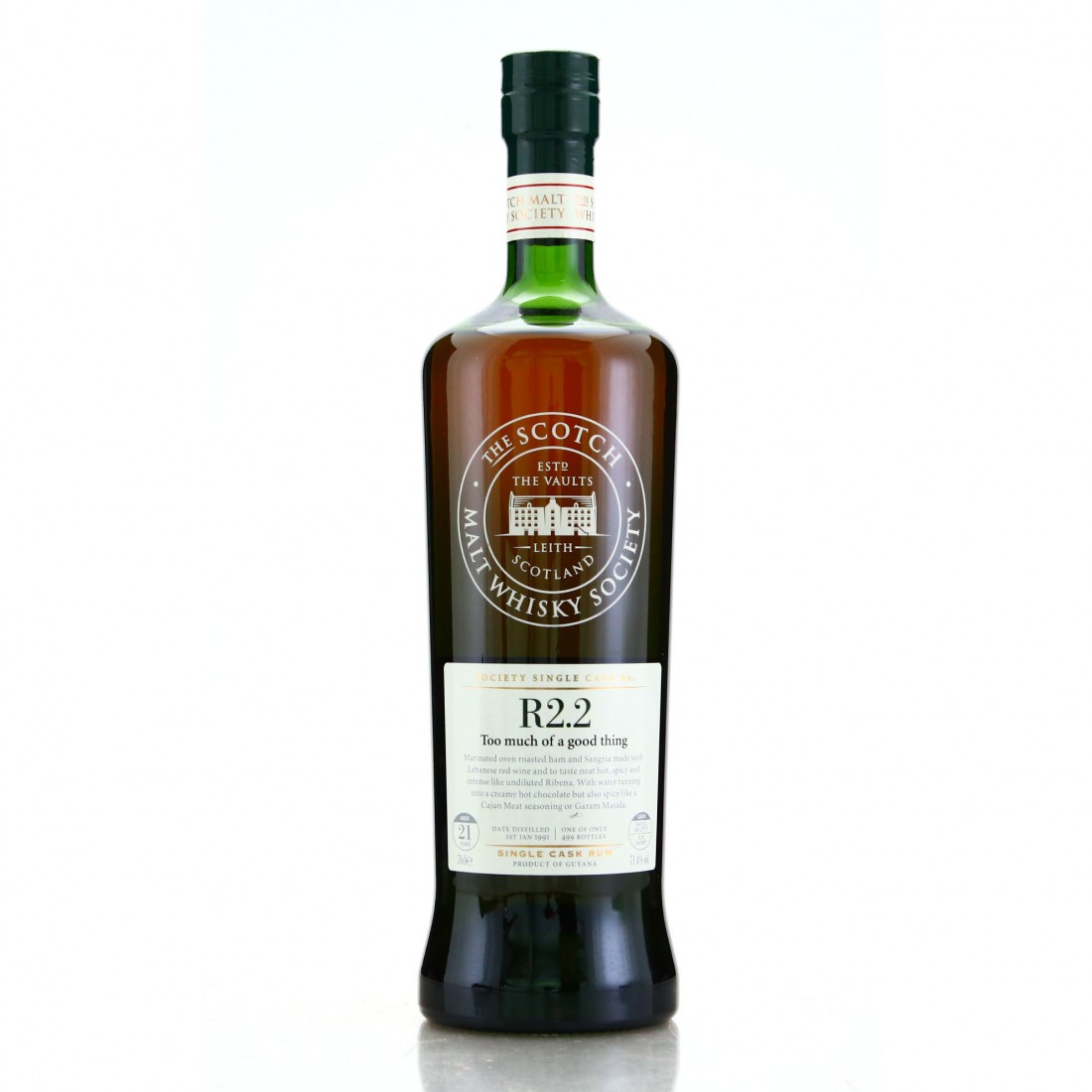 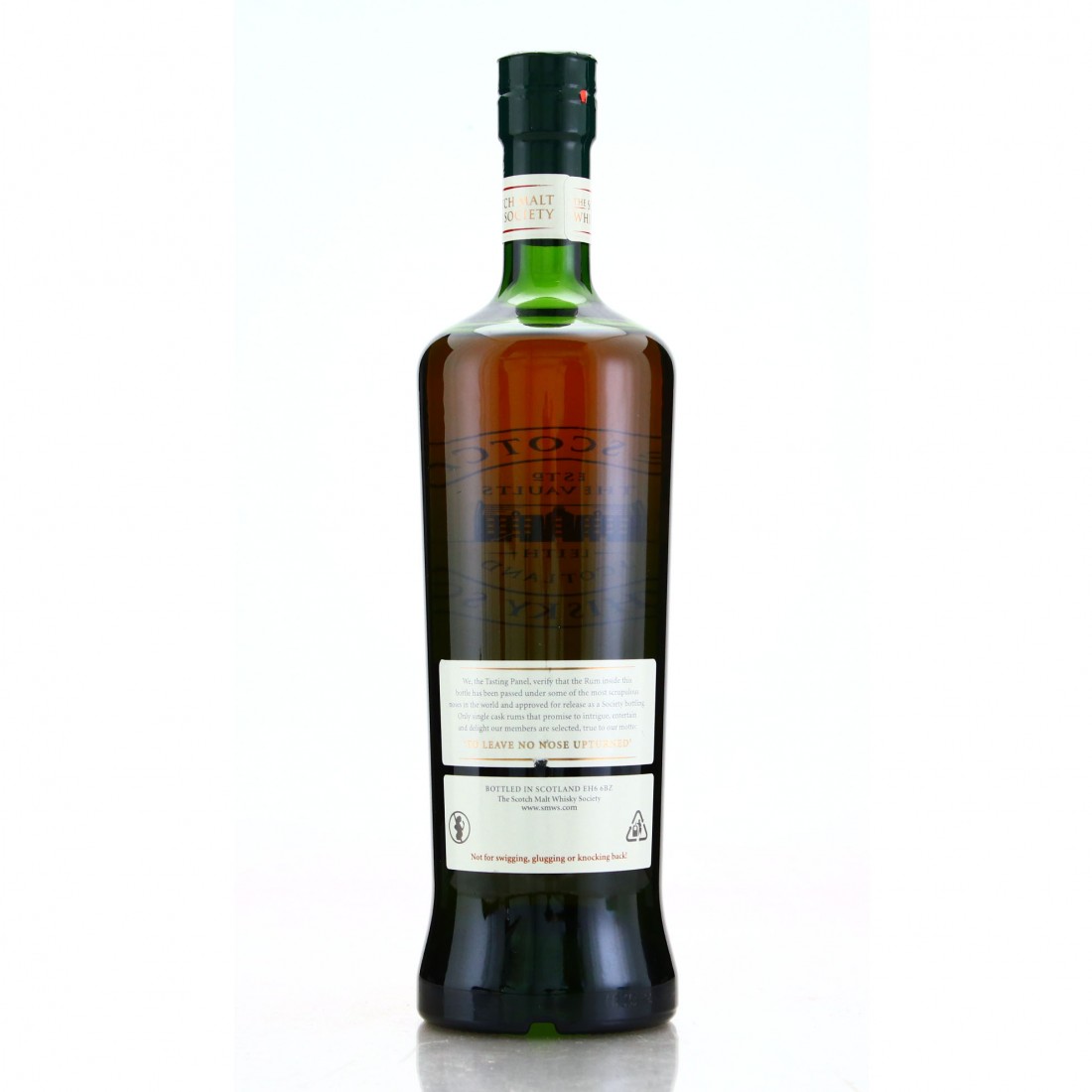 'Too much of a good thing'

This was distilled on 1st January 1991 and aged for 21 years in a single refill ex-Sherry butt.