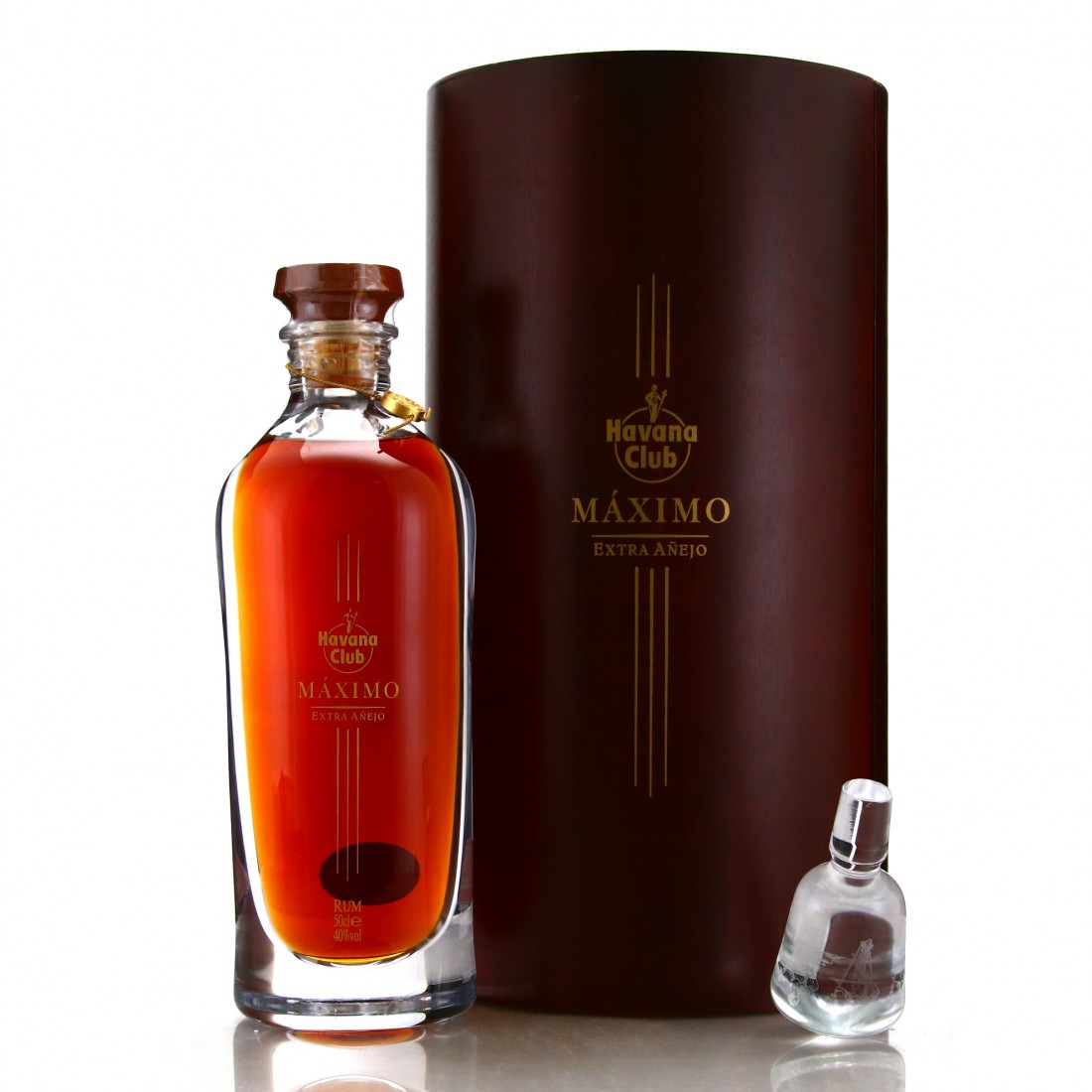 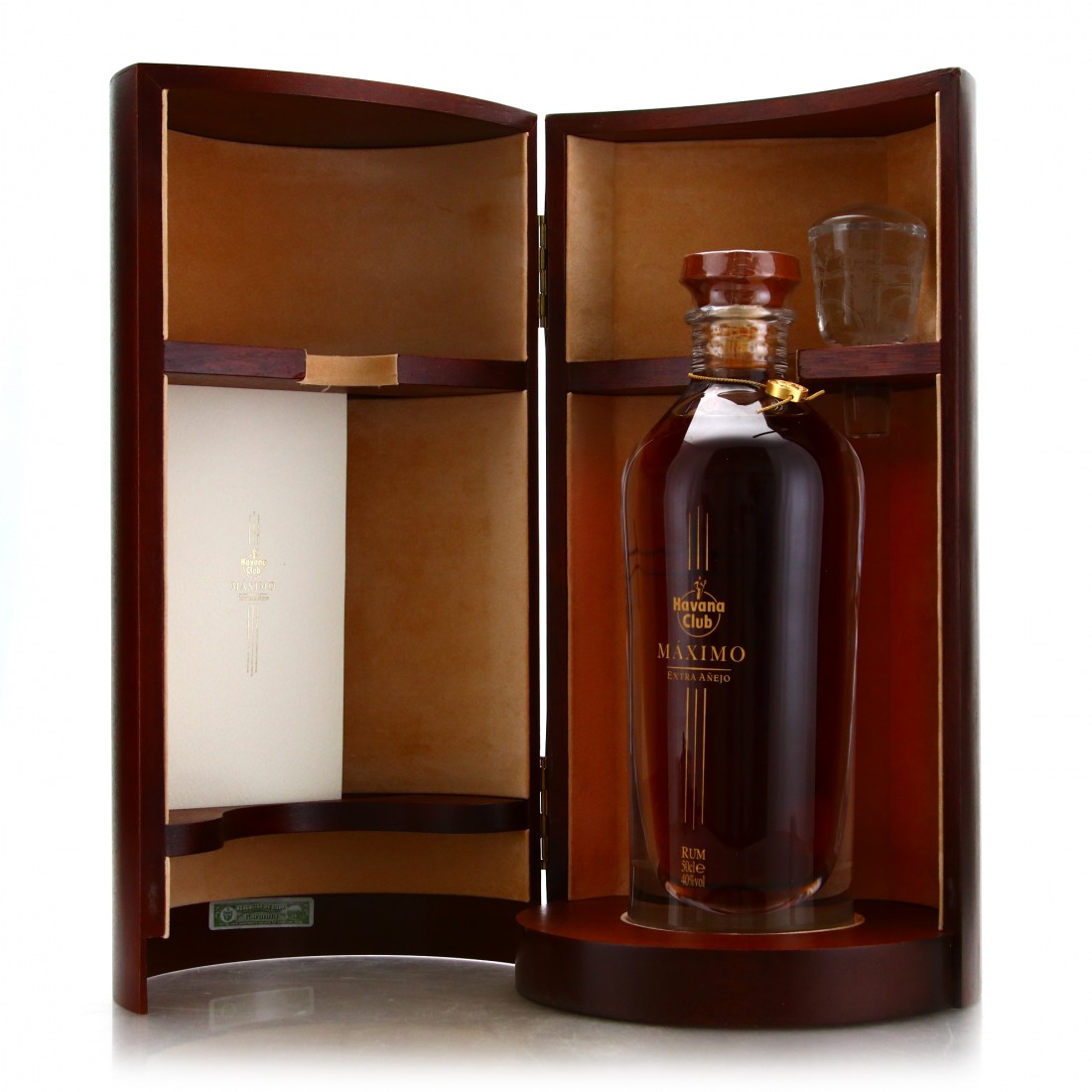 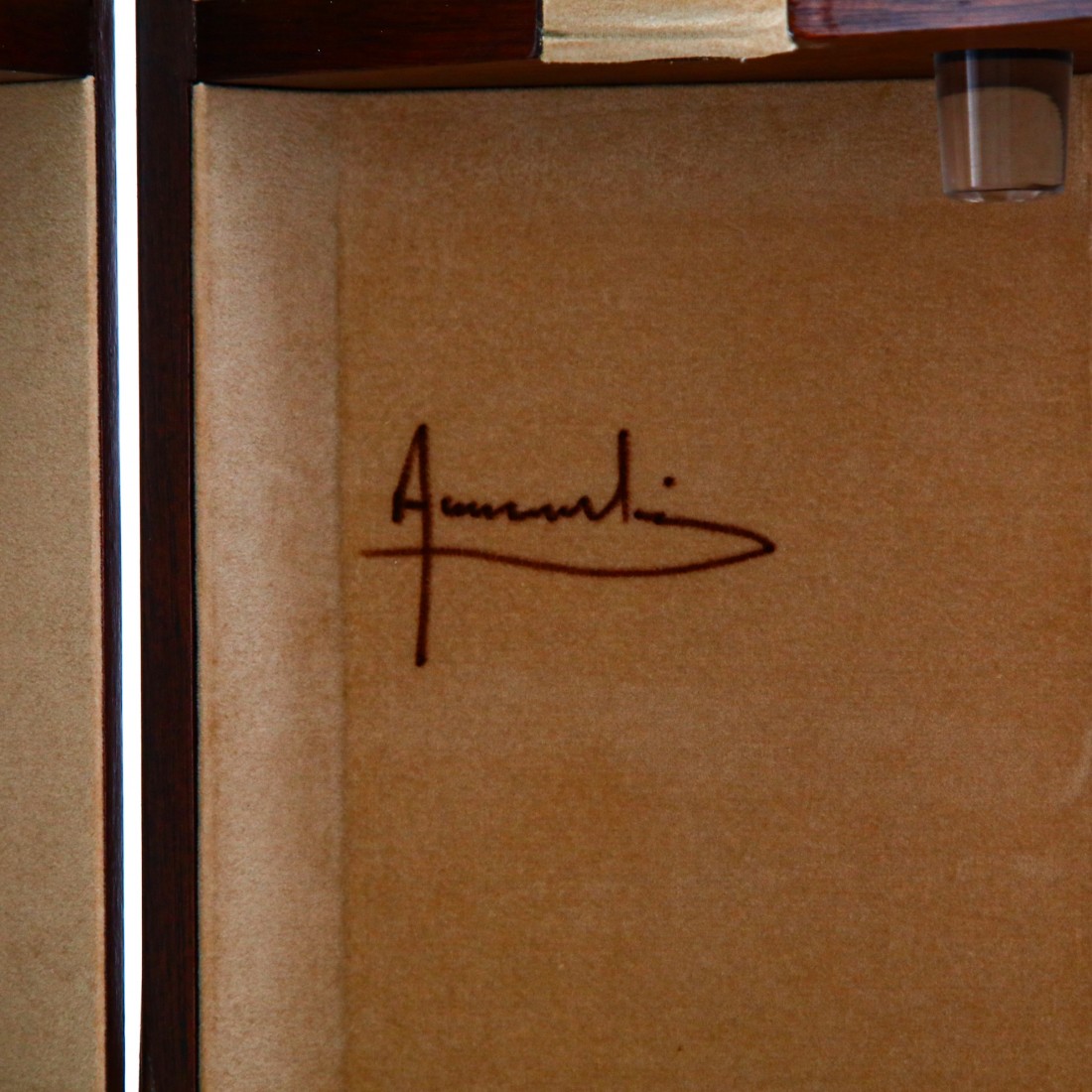 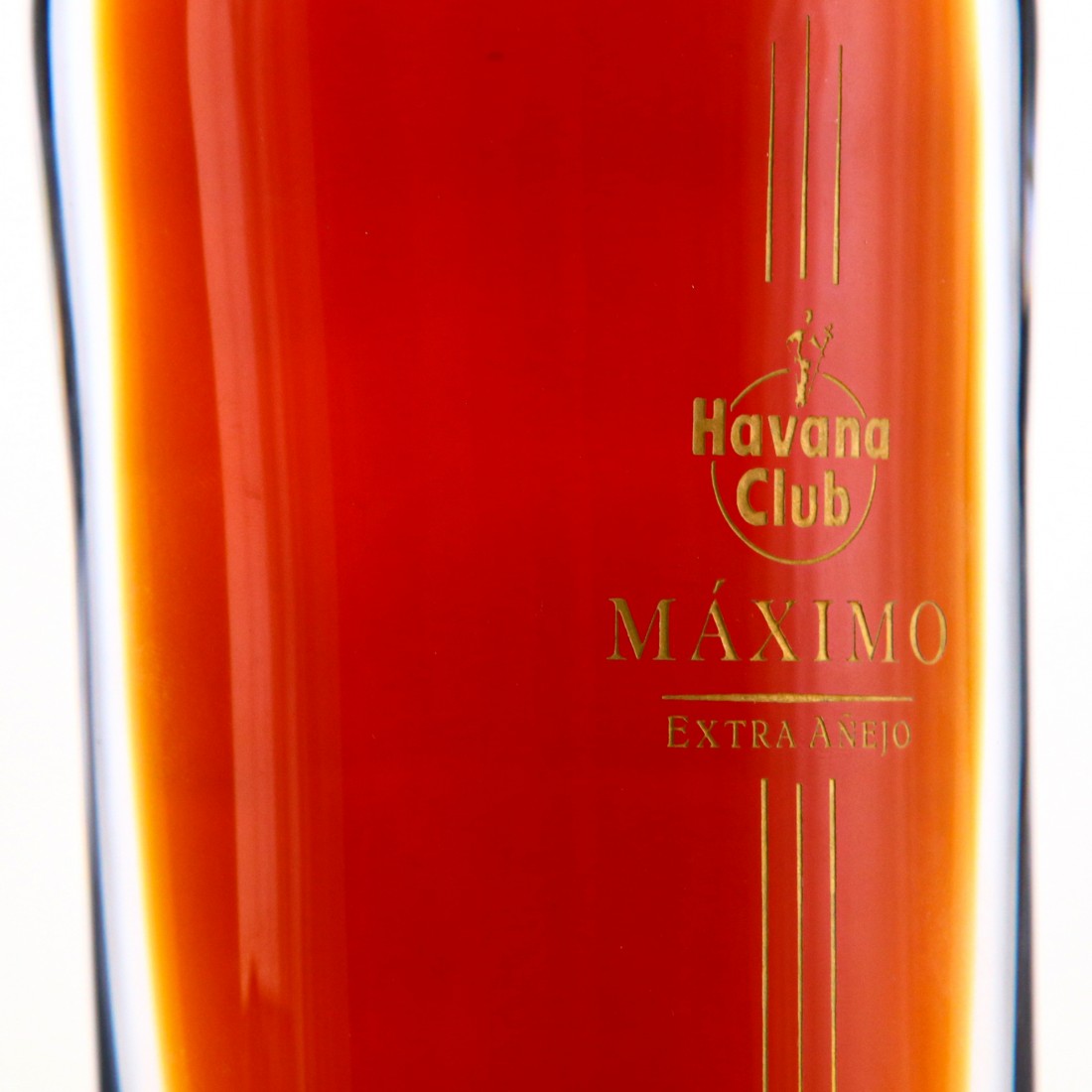 This is an ultra-premium offering blended from some of the company's finest rums. Each comes in a numbered, hand-blown decanter by Paul Miller and has his signature etched into the stopper.

The box for this example has been signed by Havana Club's Master Blender.