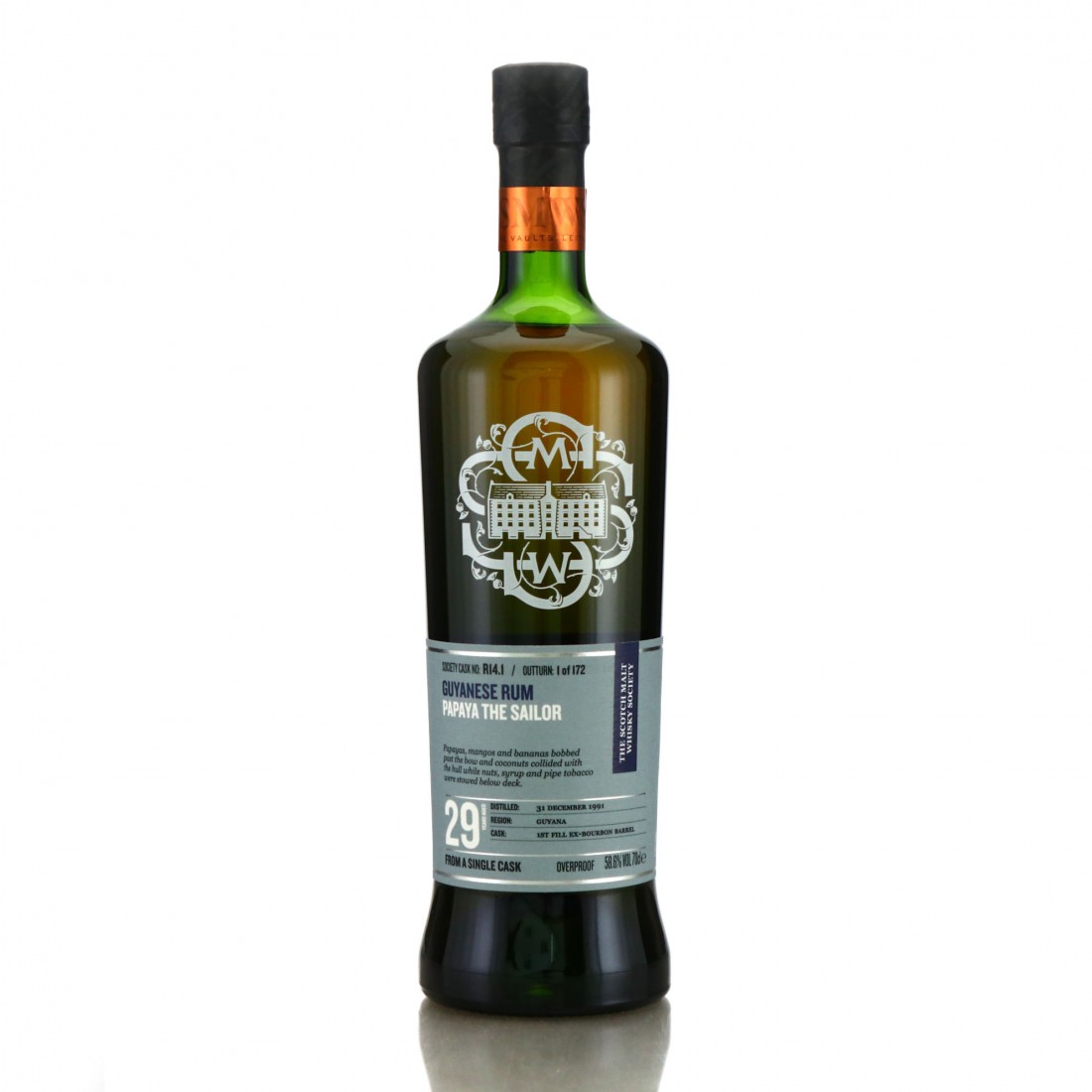 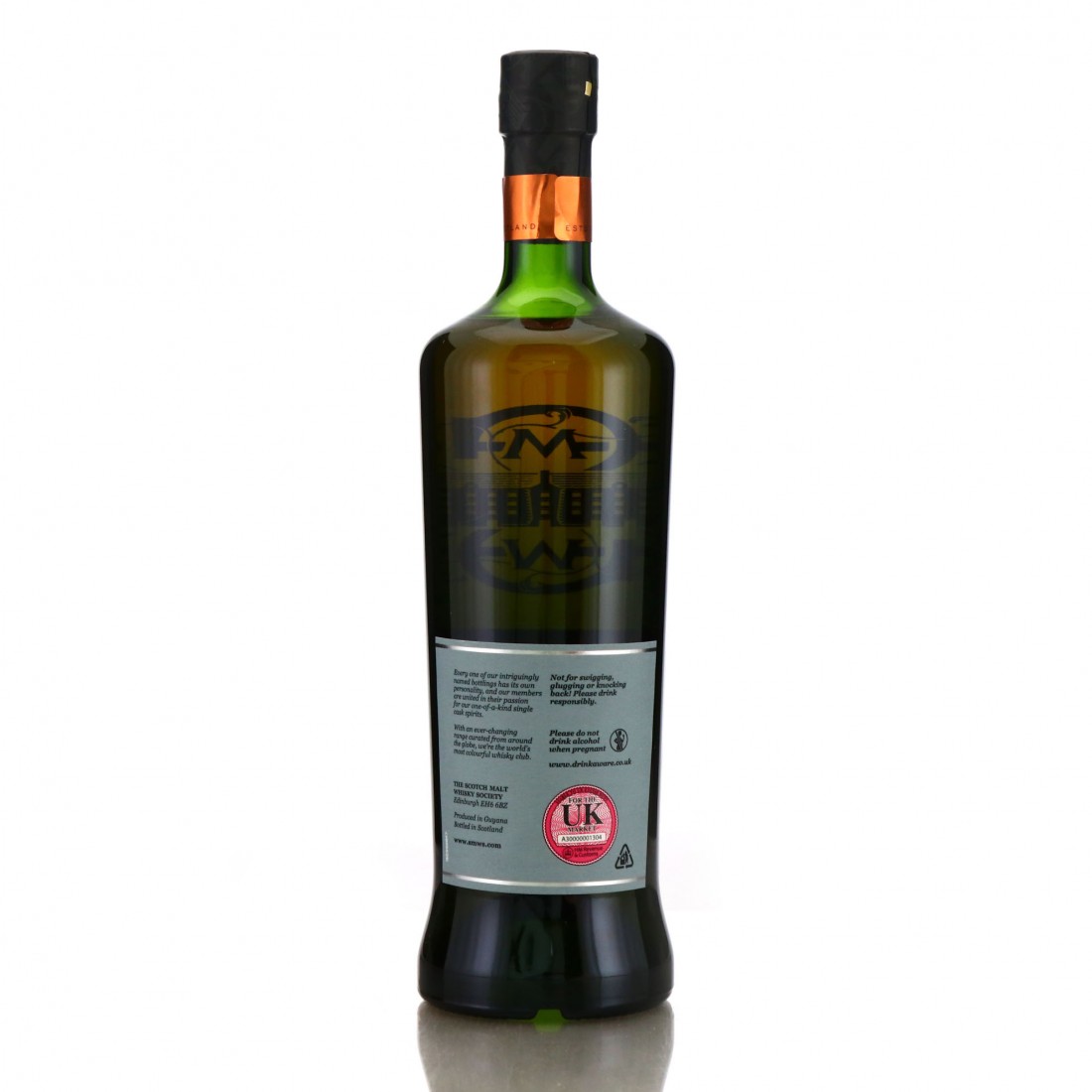 Despite their name, The Scotch Malt Whisky Society do more than just Scotch malt whisky.

This is one of 172 bottles drawn from a fisrt fill ex-bourbon barrel.