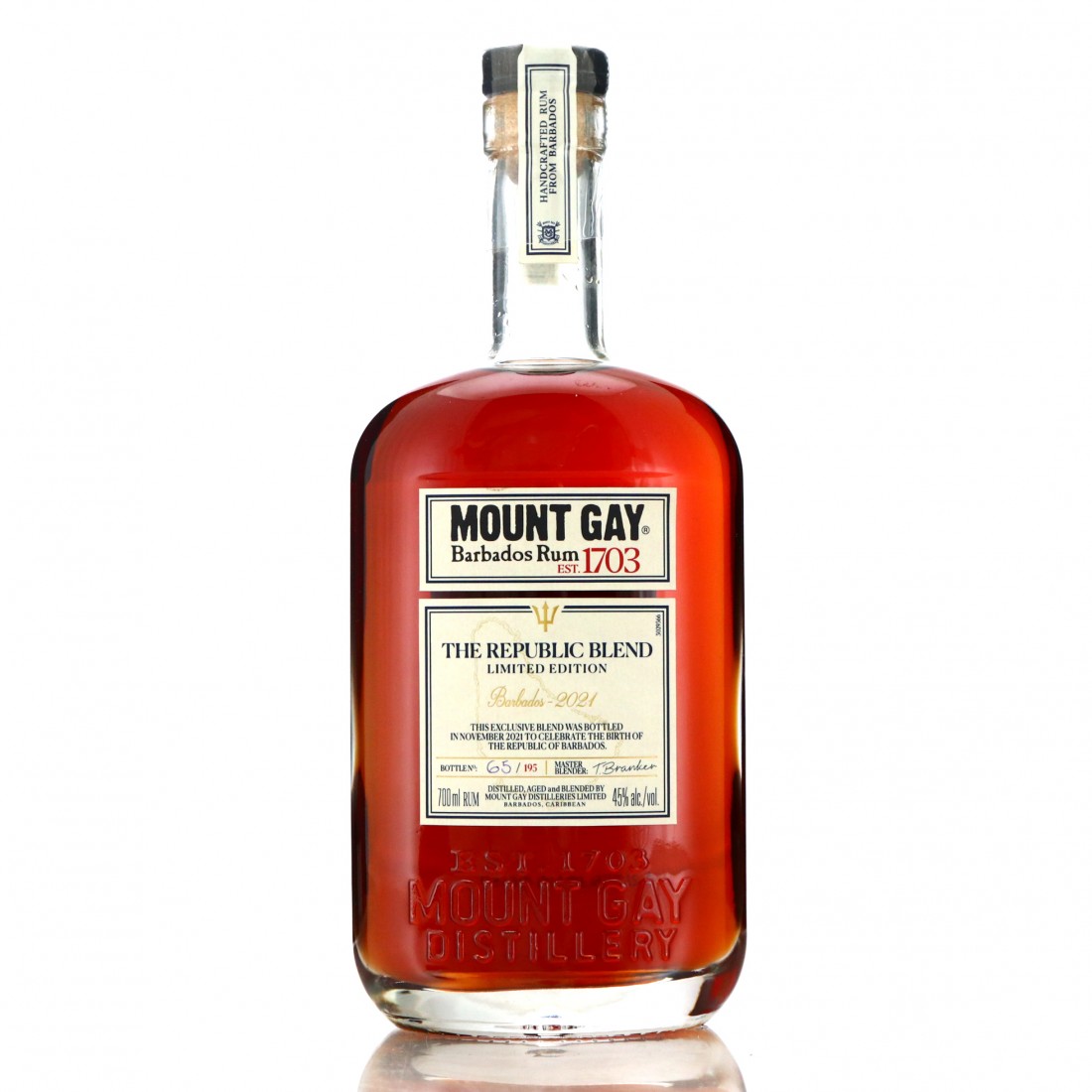 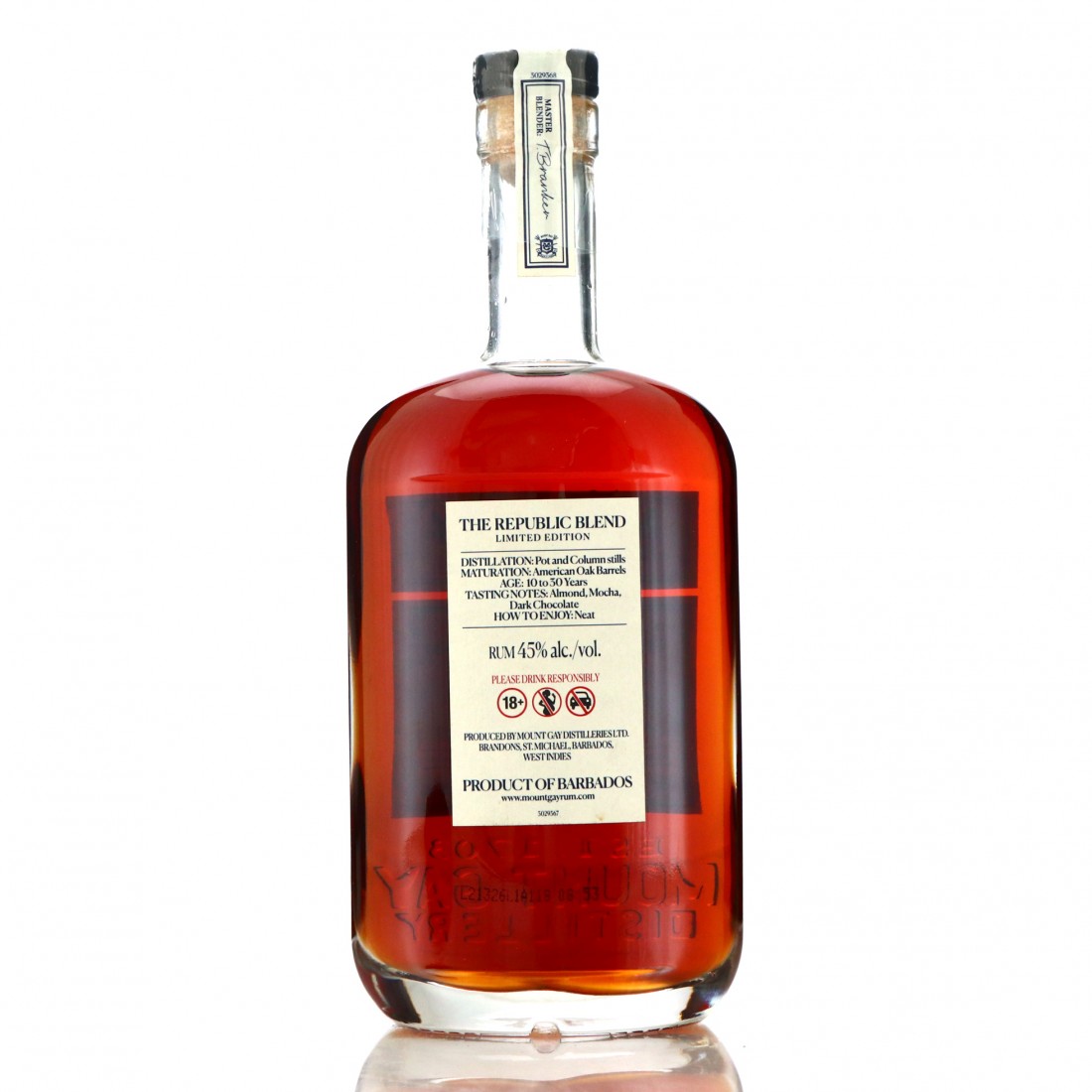 This is an incredibly limited release that was produced to celebrate the birth of the Republic of Barbados. It is made-up of rums that has been aged between 10 and 30 years.