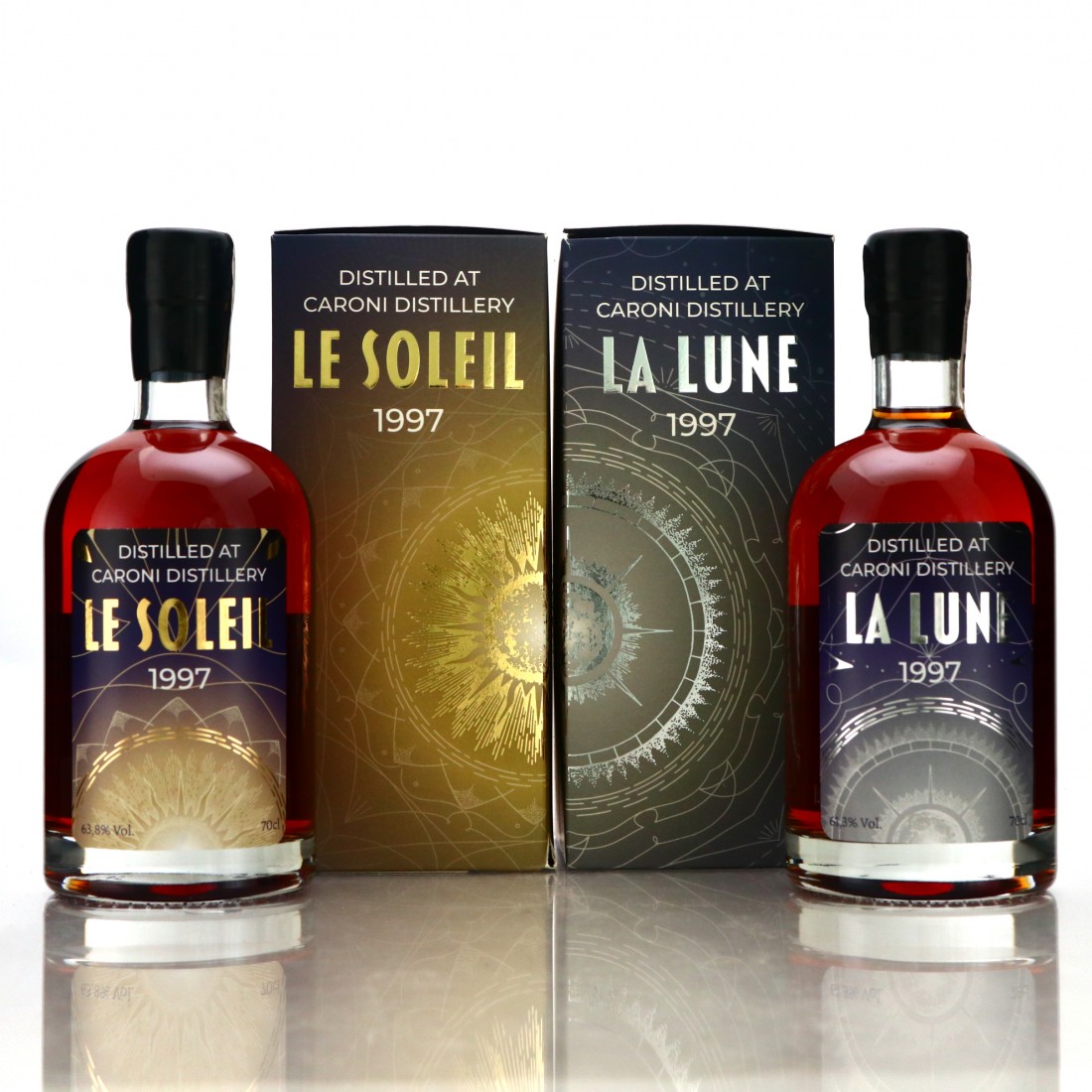 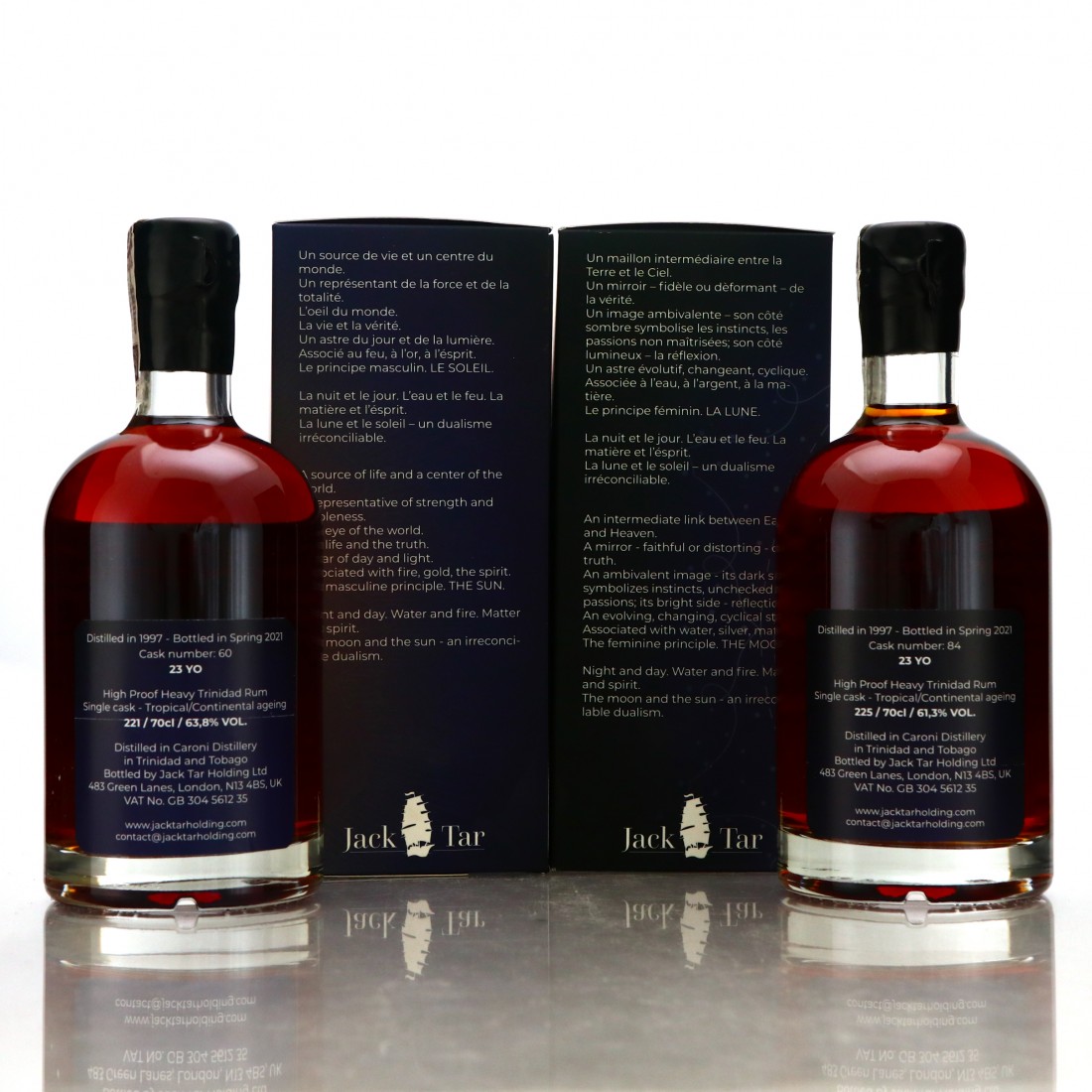 Jack Tar Holding Ltd is an independent rum, whisky and cognac bottling company set up in 2017 by Lukasz Baranowski. Originally operating as a subsidiary of Wealth Solutions in Poland, the companies separated in 2020.

This bottle will include a two bottle shipping fee.