This is the classic 7 year old anejo rum. 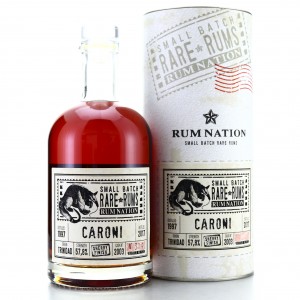 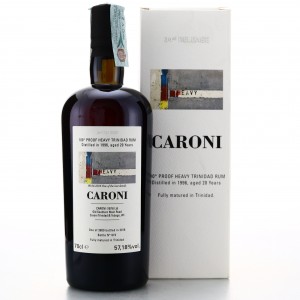 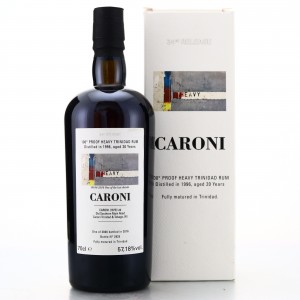 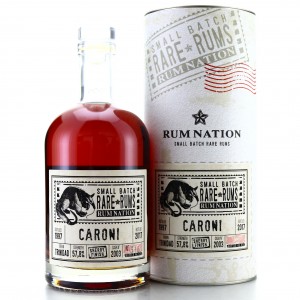