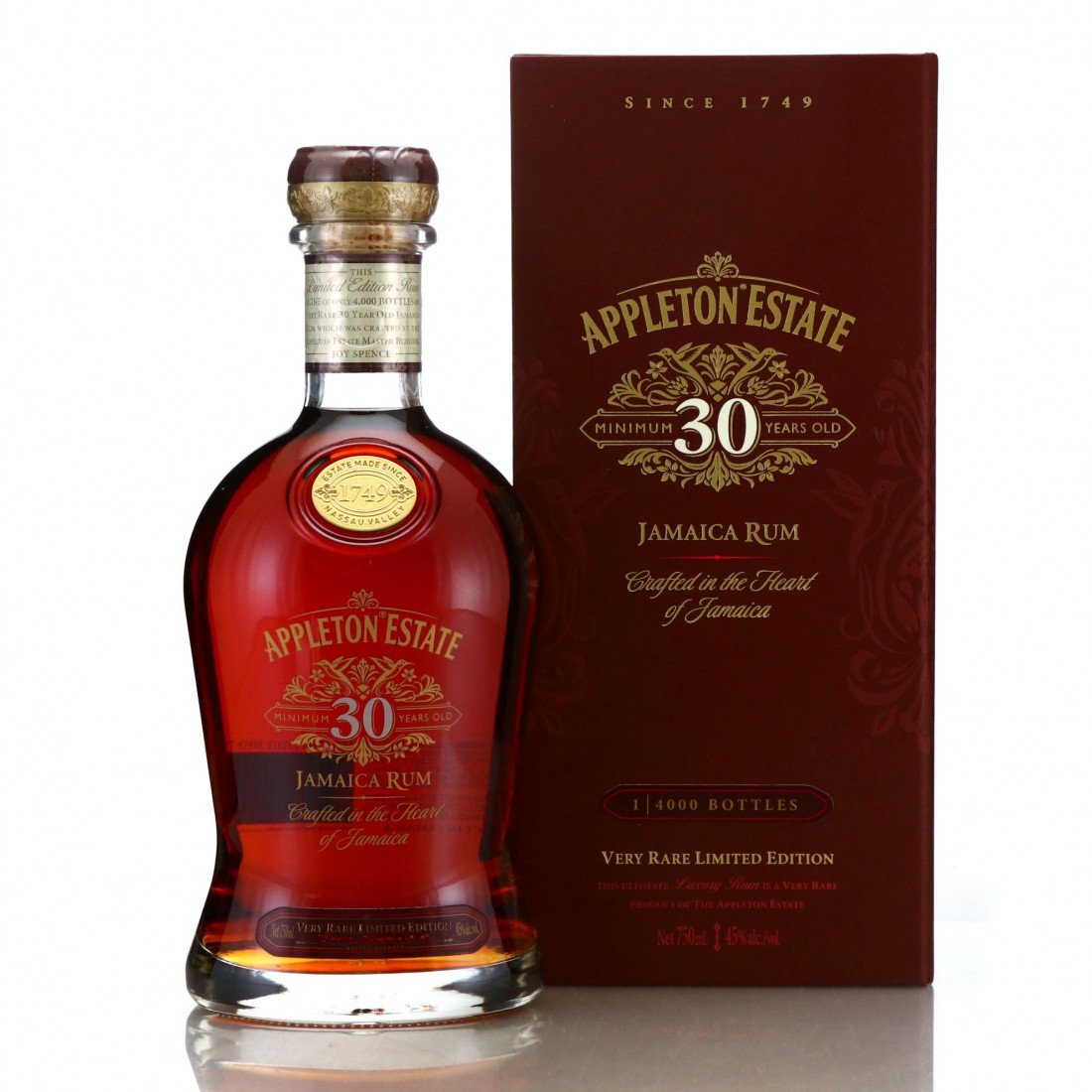 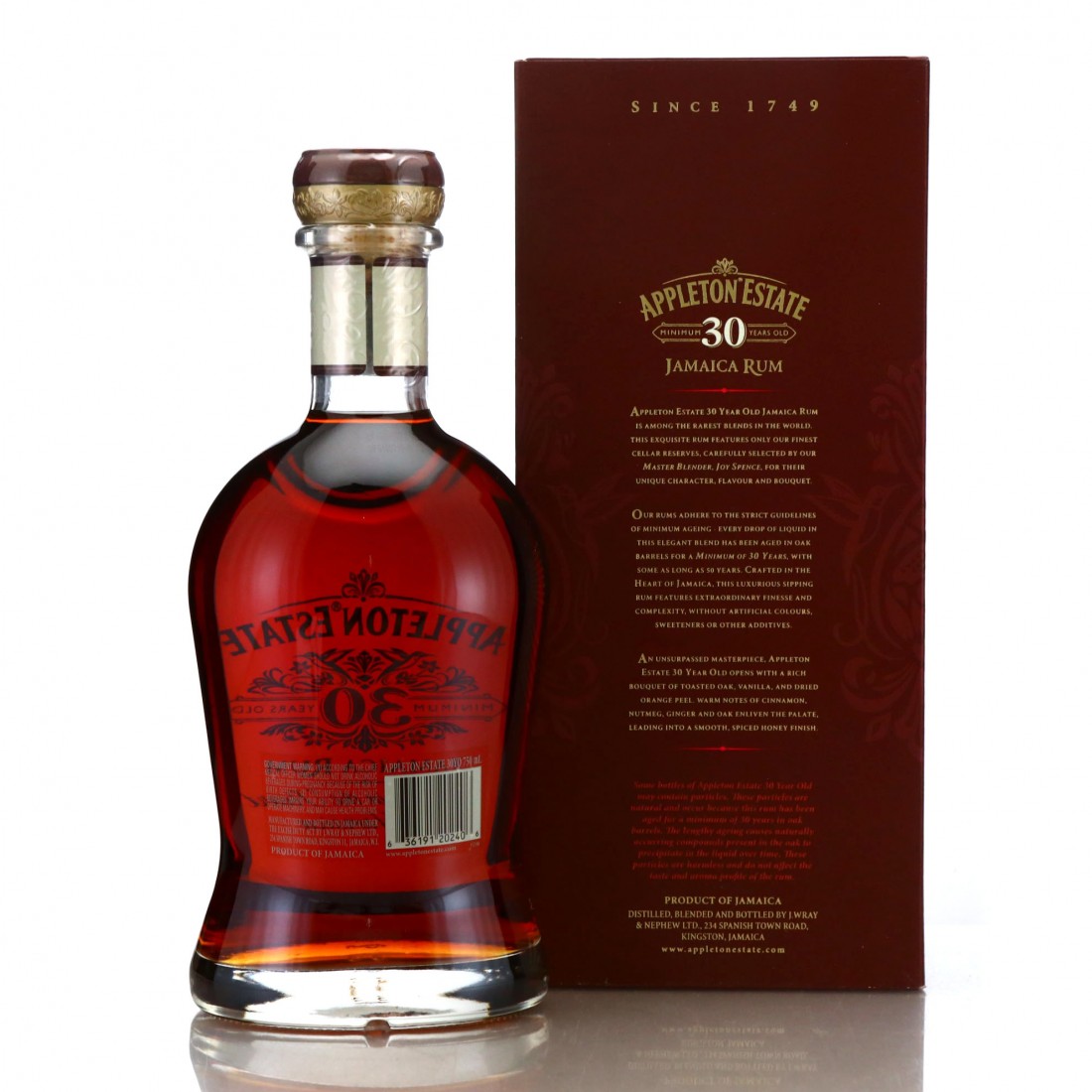 The 2018 release of Appleton Estate 30 Year Old contains liquid aged for at least 30 years along with 50-year-old rum.