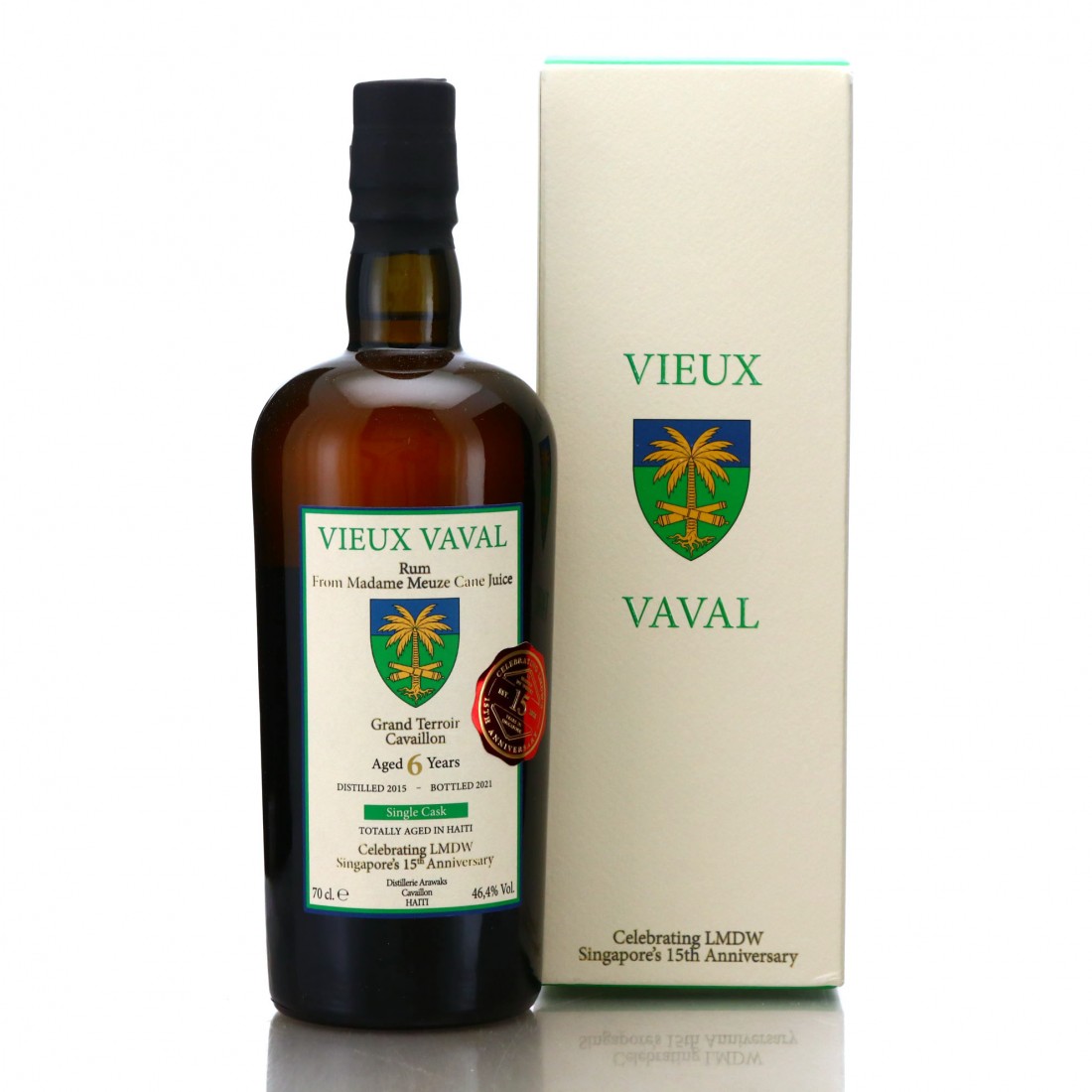 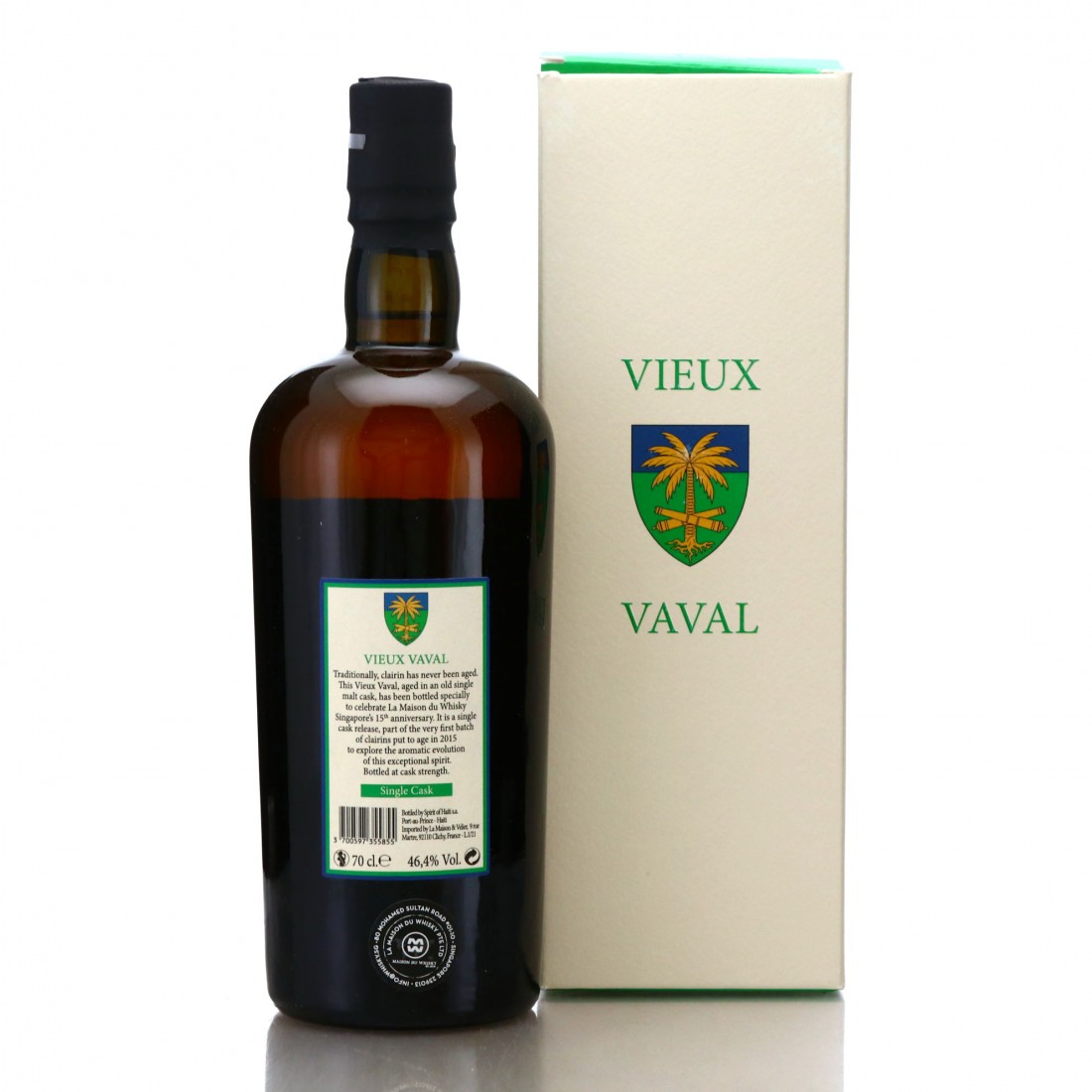 This was distilled in 2015 and aged for 6 years before bottled to celebrate the 15th anniversary of La Maison du Whisky in Singapore.