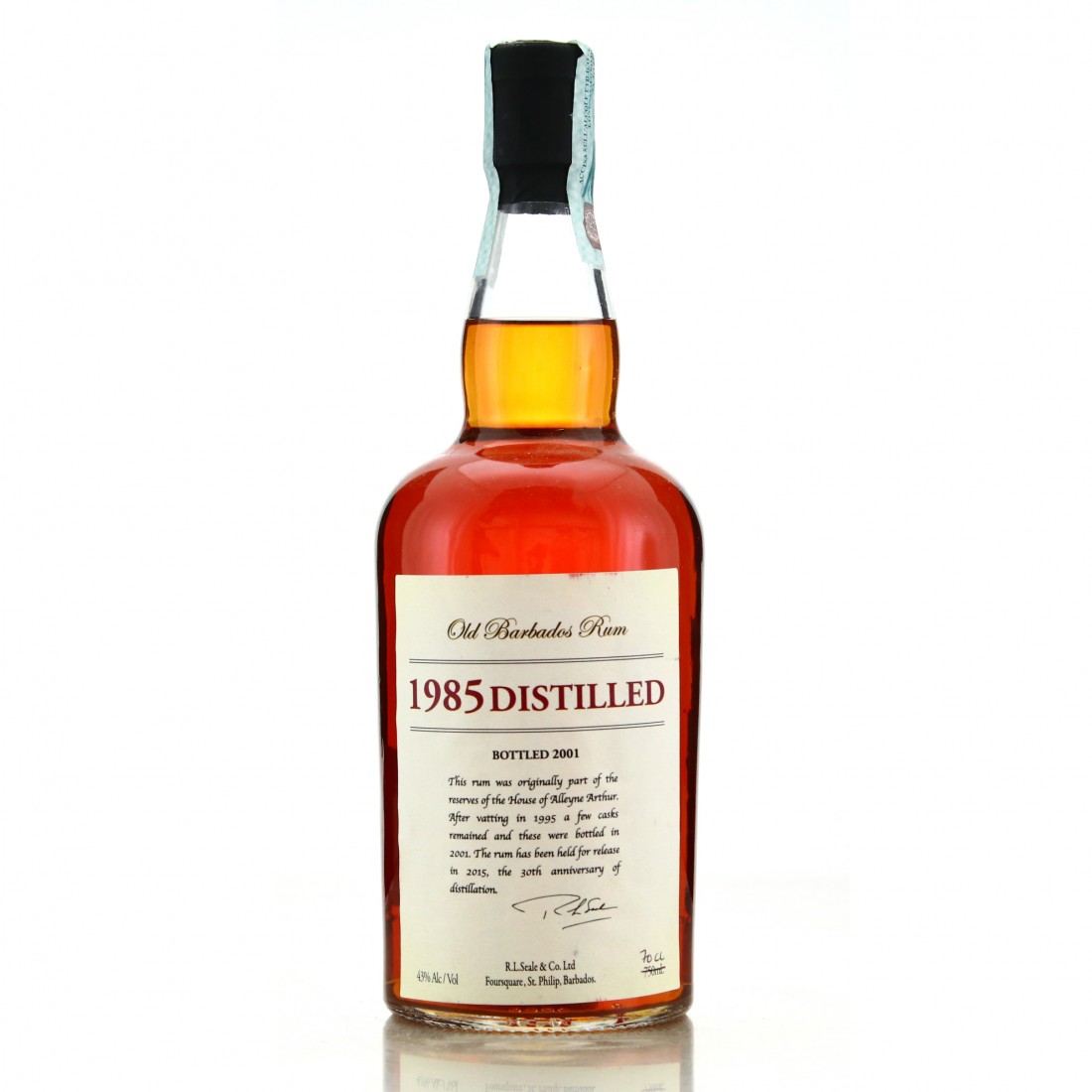 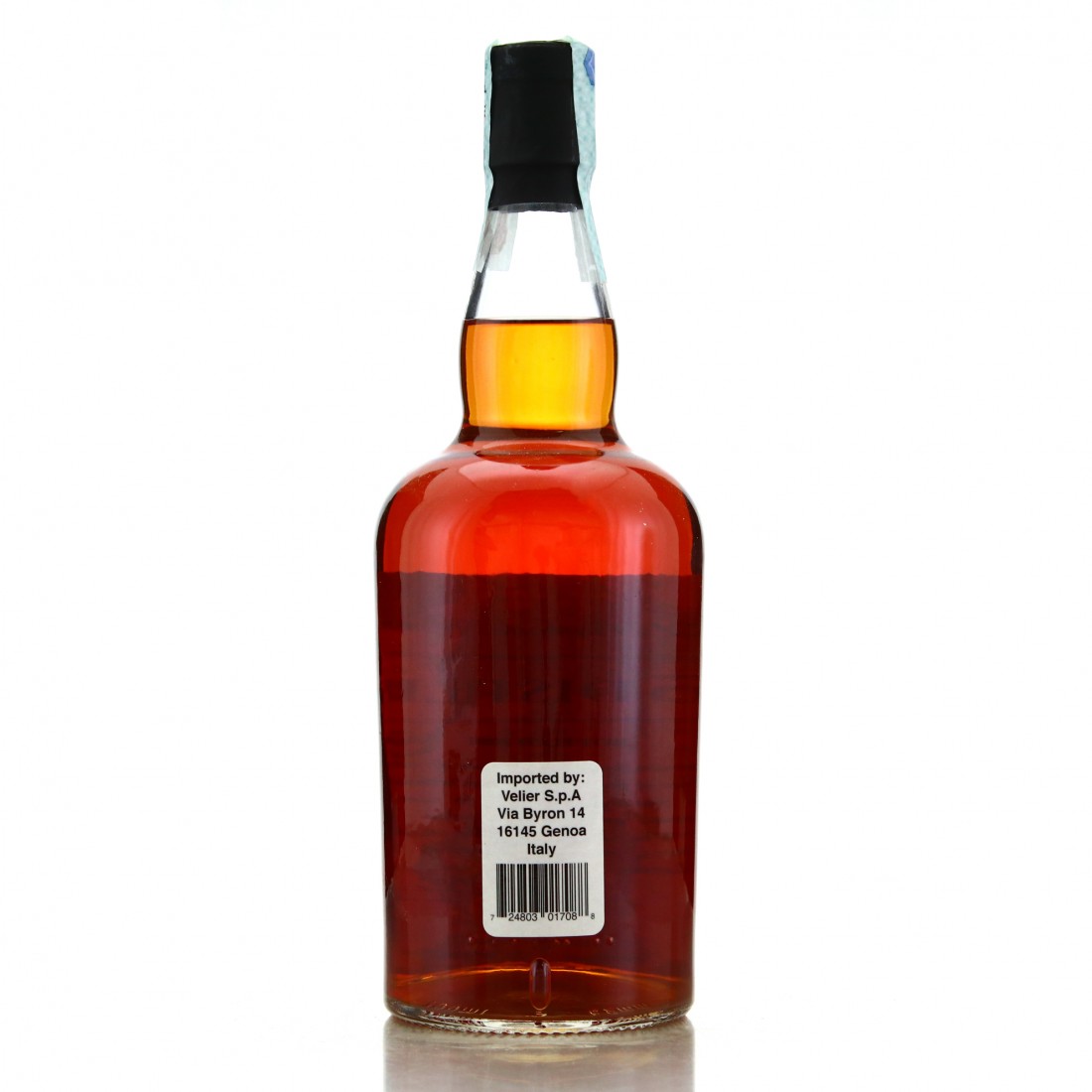 A very special bottling of rum, discovered by Foursquare master blender, Richard Seale, in the reserves of the House of Alleyne Arthur. R.L. Seale & Co acquired the stock during their take-over of Alleyne, Arthur & Hunte at the Hopefield sugar plantation in 1993.

The casks were vatted by Seale in 1995 at Foursquare when it first opened, with only three kept aside and later bottled in 2001. It is the latter that this circa 400-bottle release was comprised of. The bottles were retained until a fitting occasion for their release, which was decided upon in 2015, the 30th anniversary of the casks being filled.