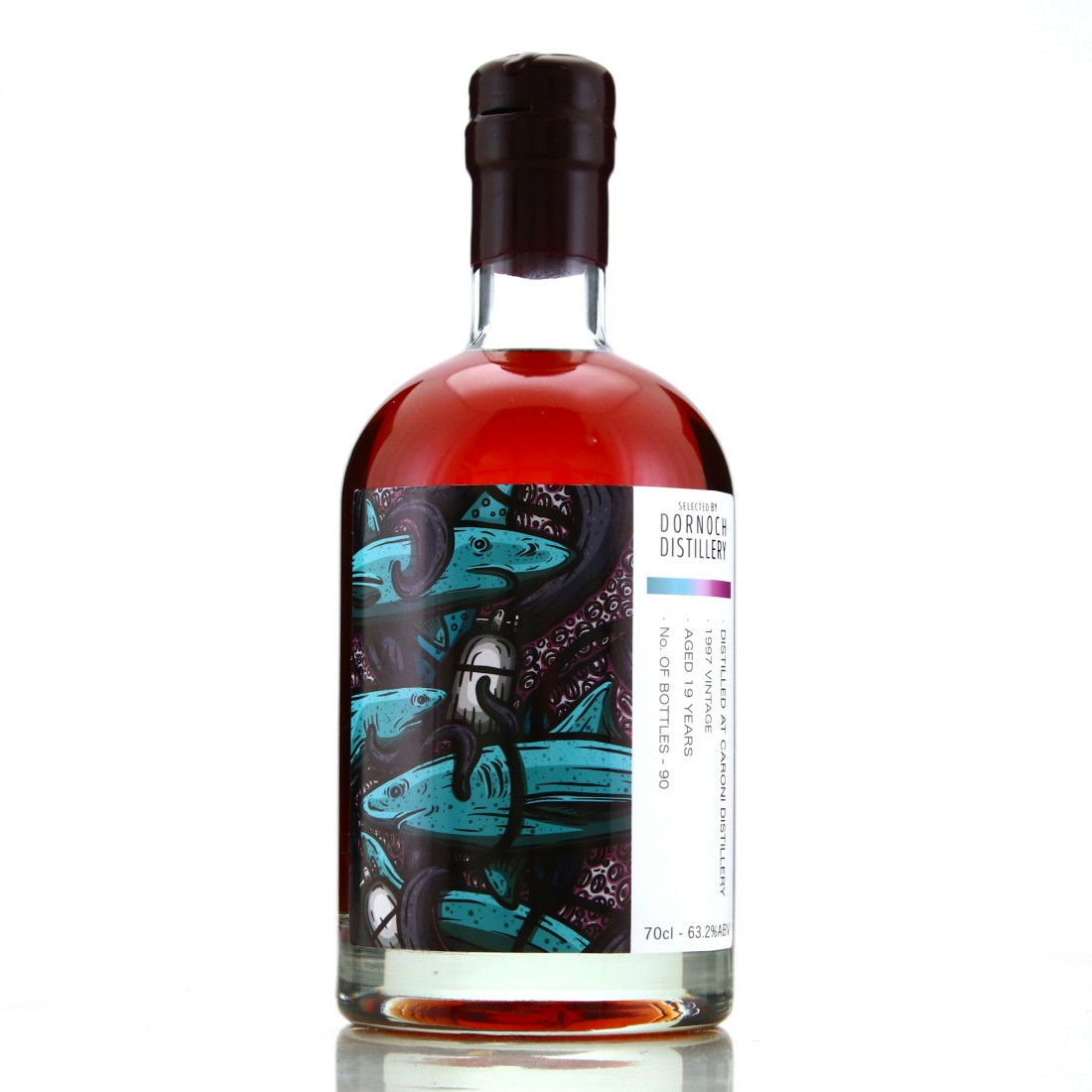 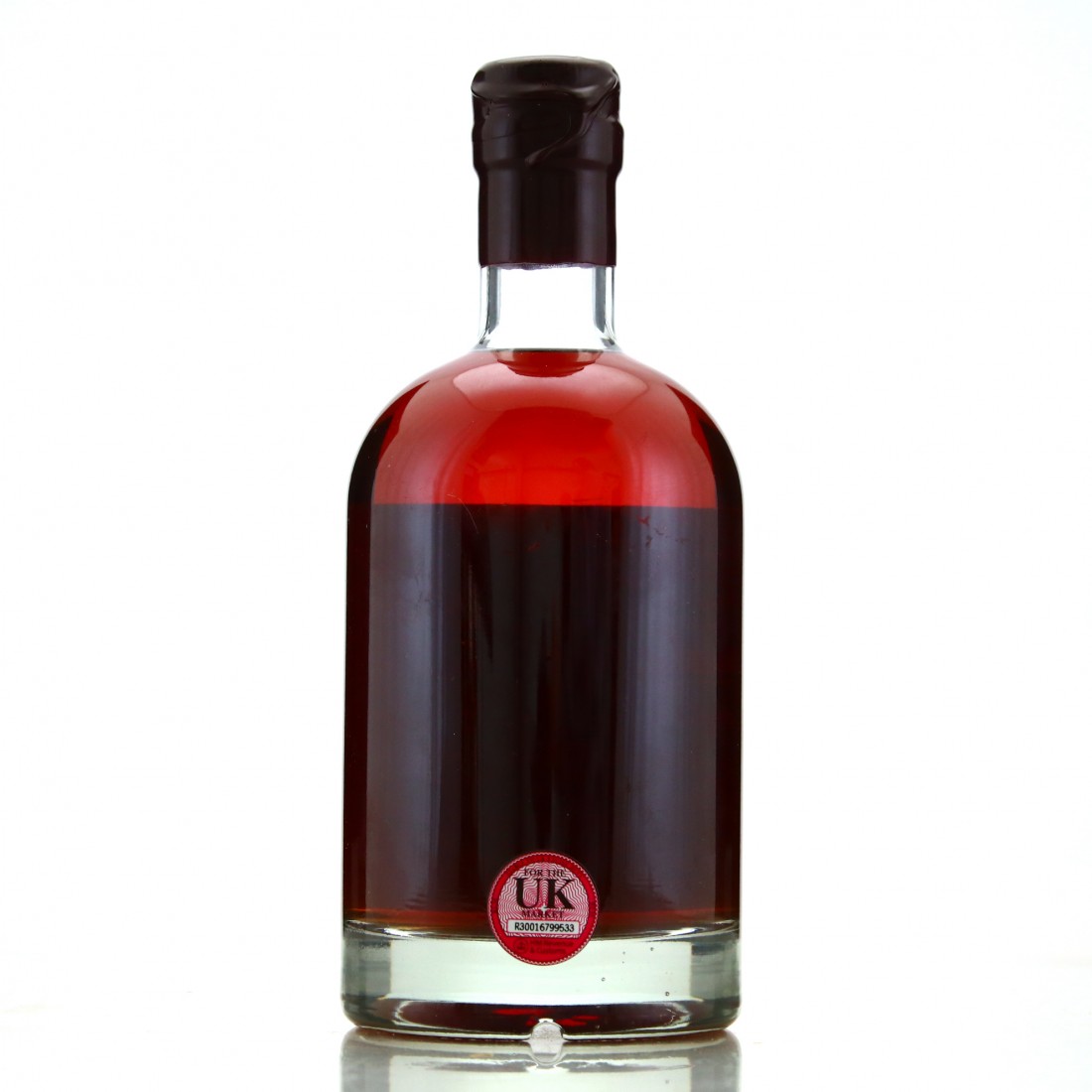 The Thompson Brothers began their whisky bottling enterprise in 2013, establishing the Black Isle Whisky Company in their native Dornoch. The brothers, Simon and Philip, renamed the operation as the Dornoch Distilling Company in 2015, opening the Dornoch distillery the following year. Located in a tiny 19th century fire station in the grounds of Dornoch Castle, they began distilling in July 2017. They only use organic strains of heritage barley such as Plumage Archer and Maris Otter and at 216 hours, the distillery's fermentation process may be the longest in Scotland. Such long fermentation will result in a spirit with a fruity and complex flavour profile. The company has the capability to produce 12,000 litres of spirit annually and their very first single malt was released in November 2020.