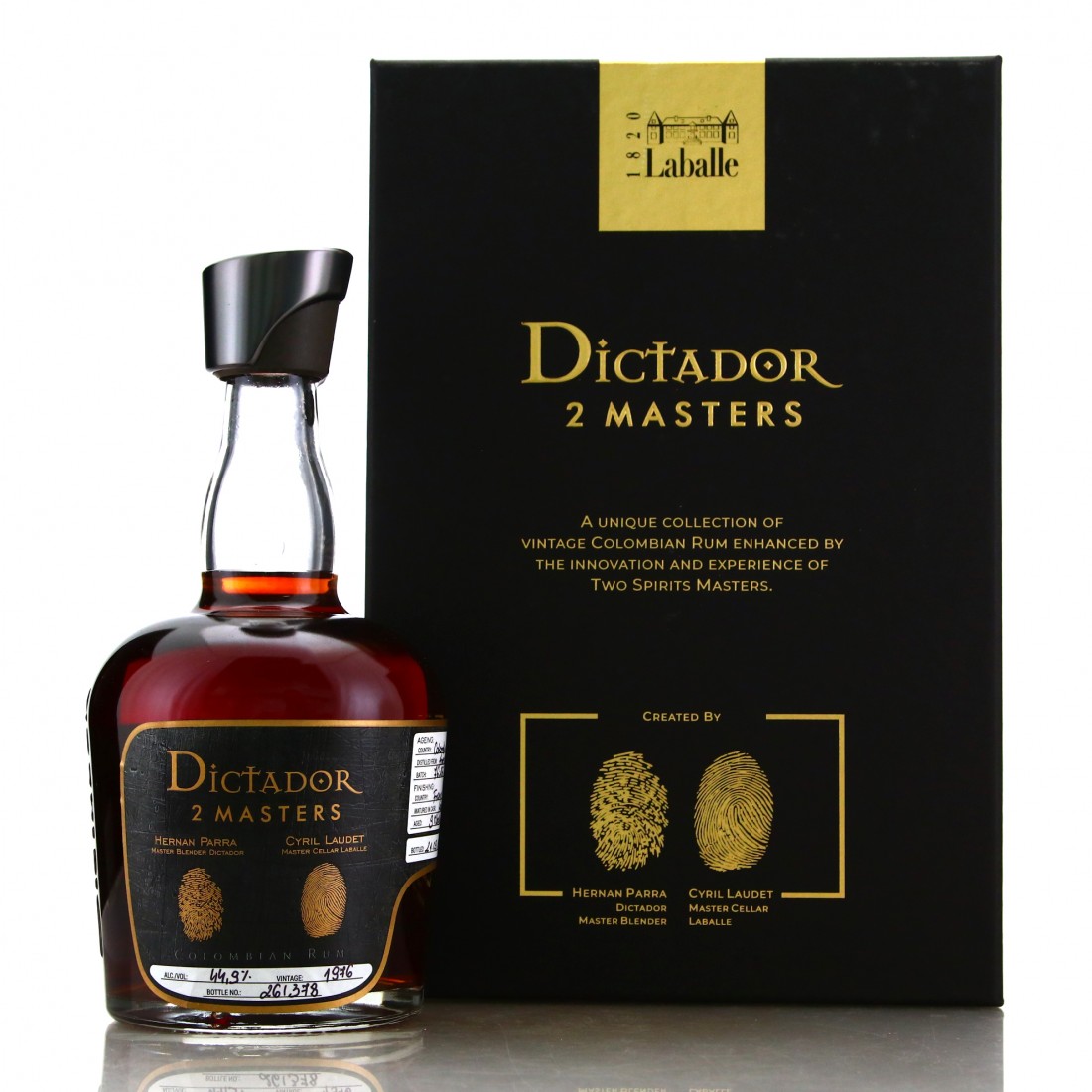 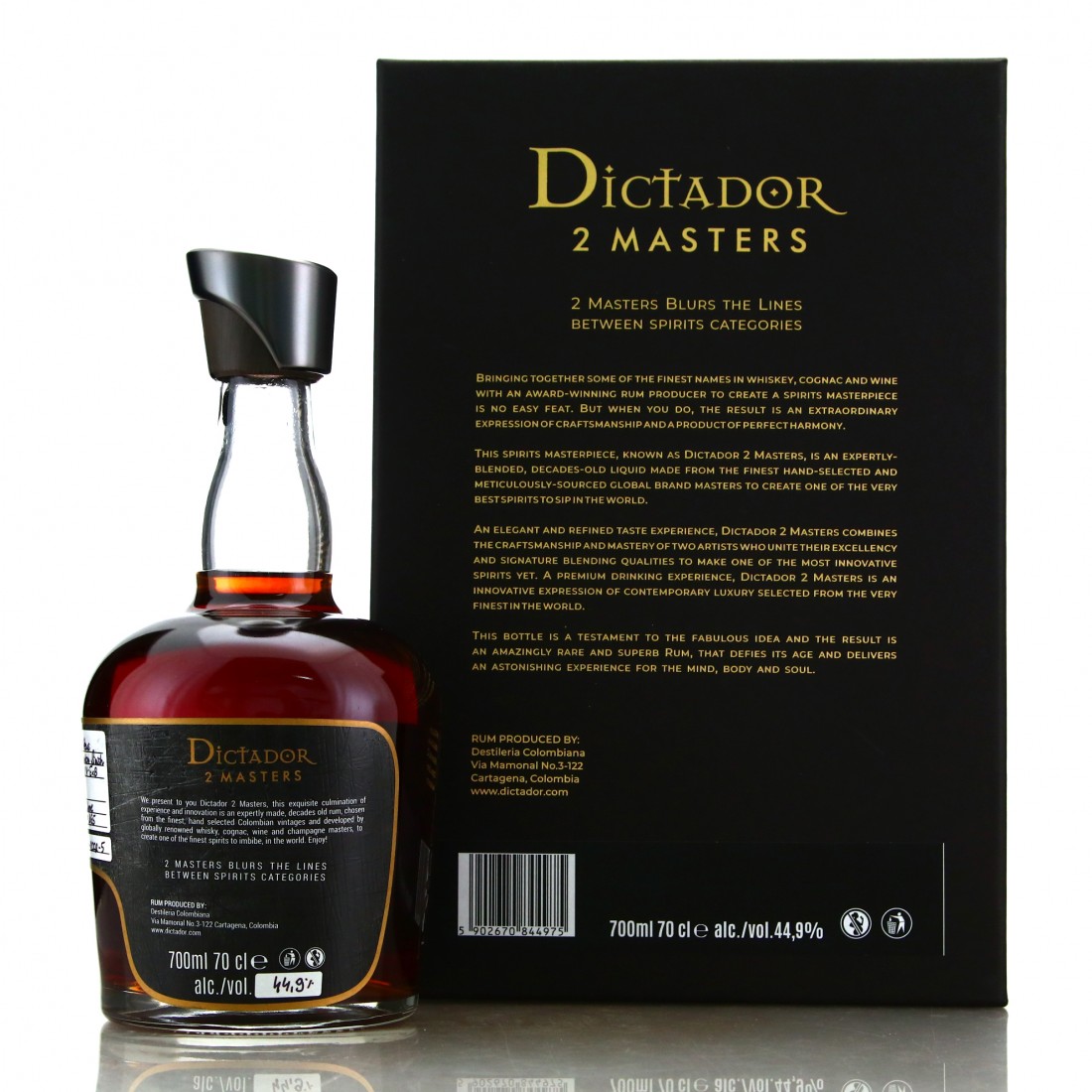 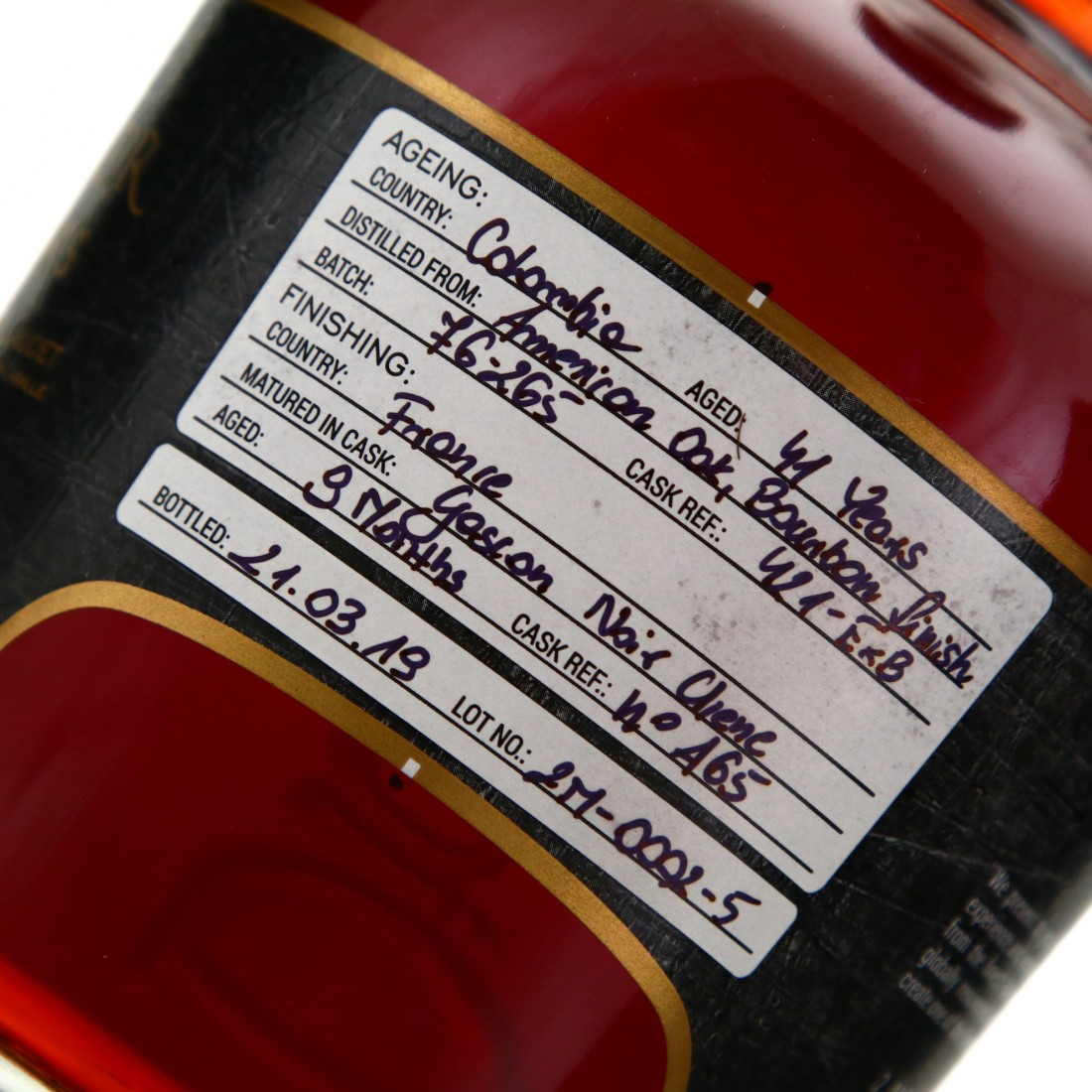 This example was co-created with Cyril Laudet, cellar master at Laballe.