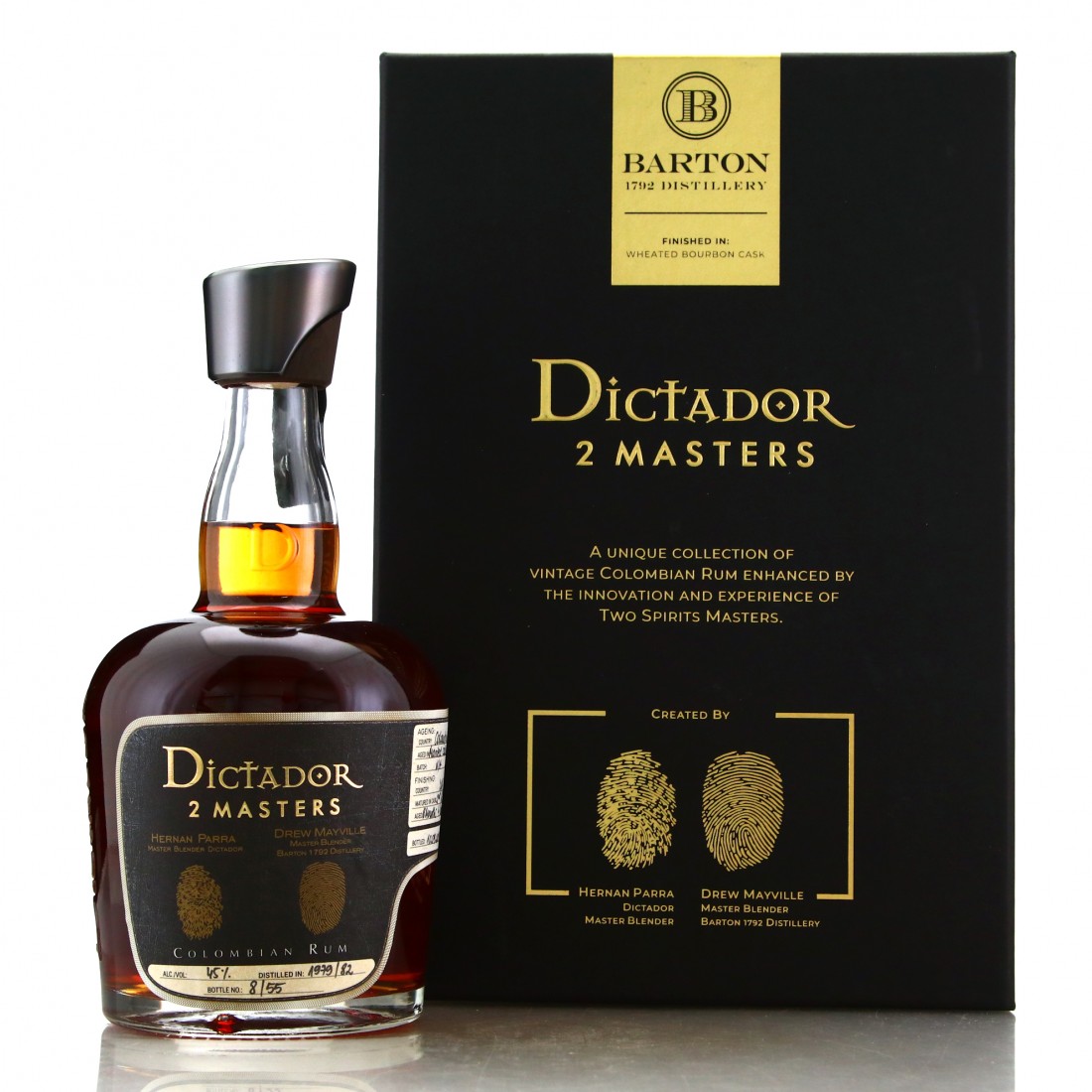 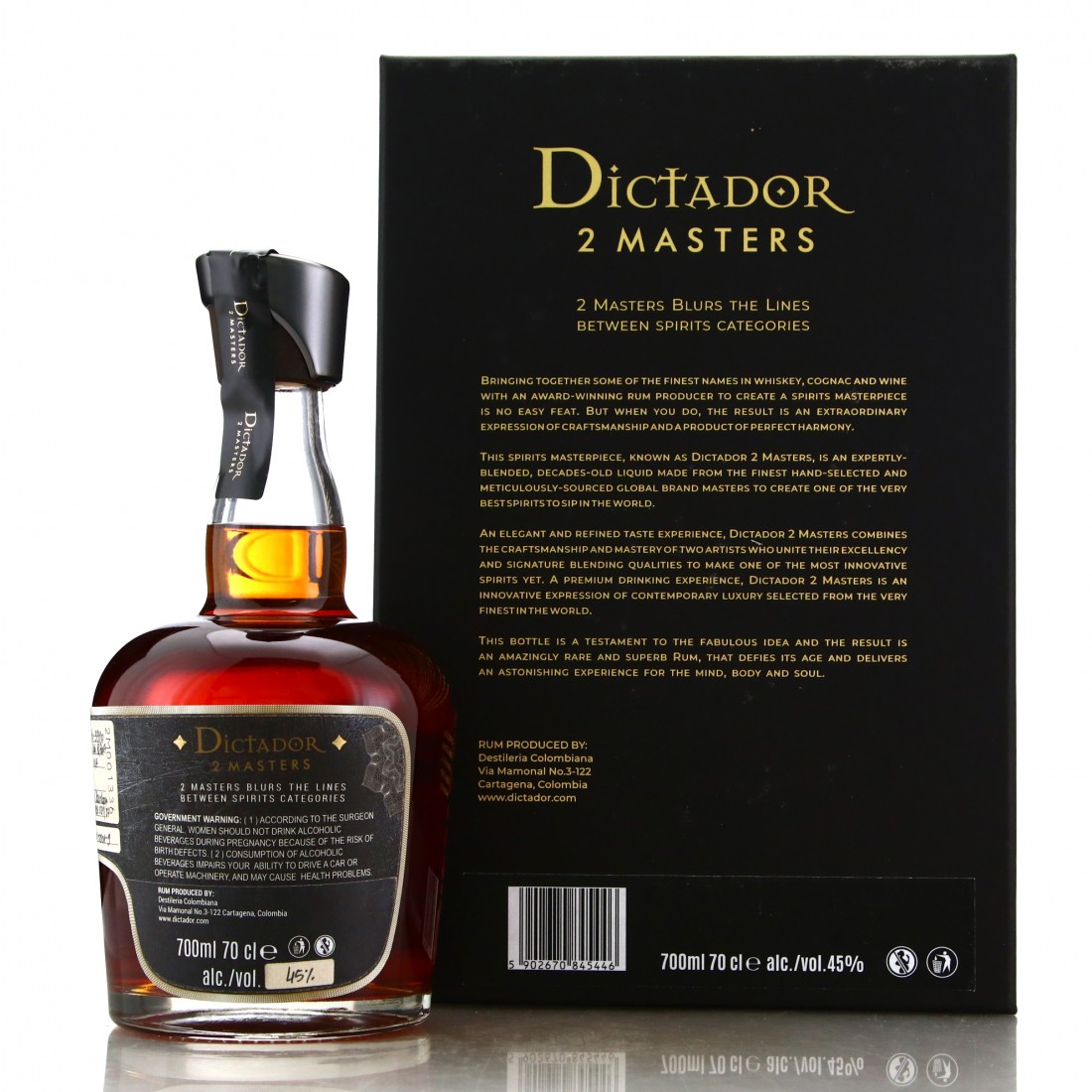 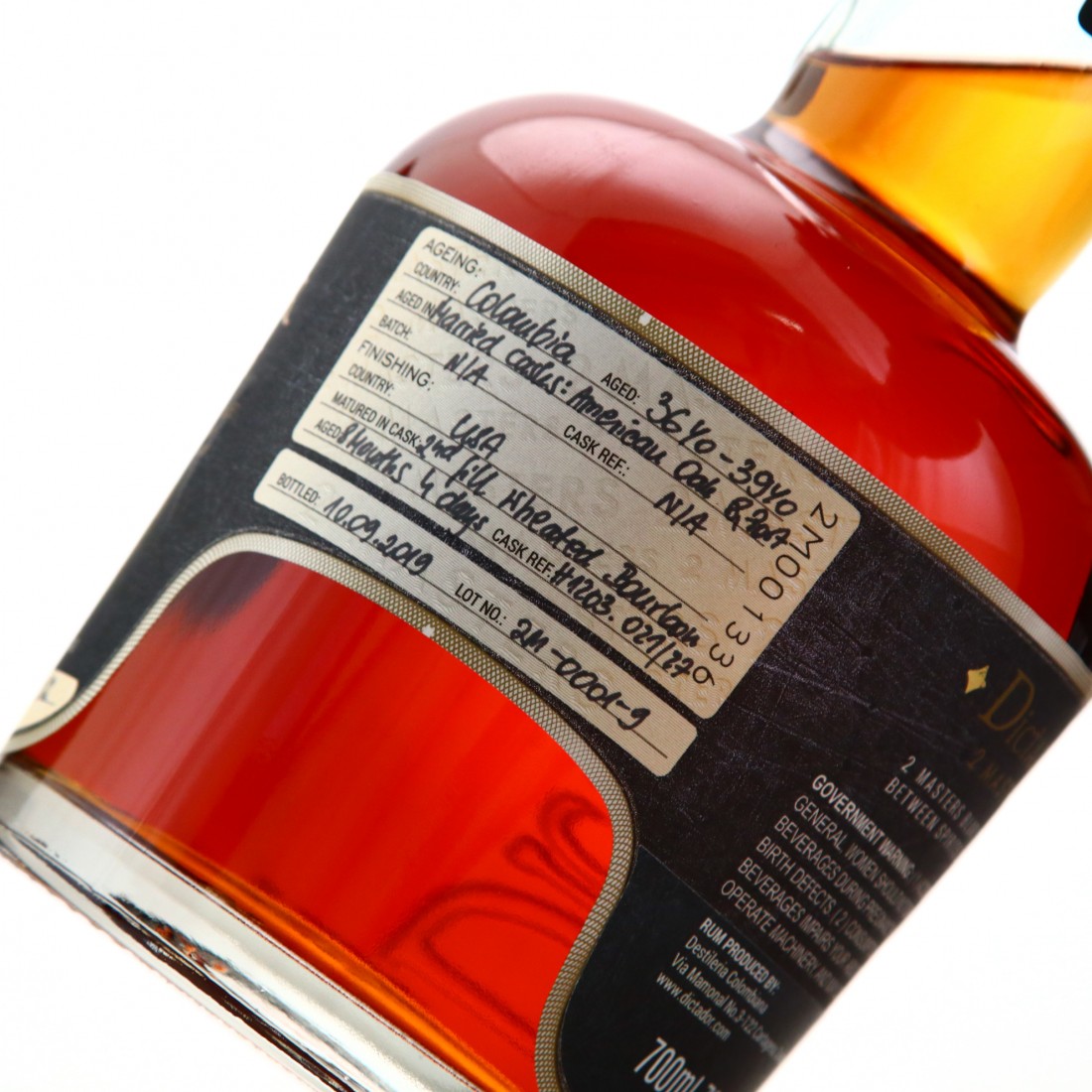 This example was co-creatd with Drew Mayville, master champagne maker at Barton 1792 Distillery.