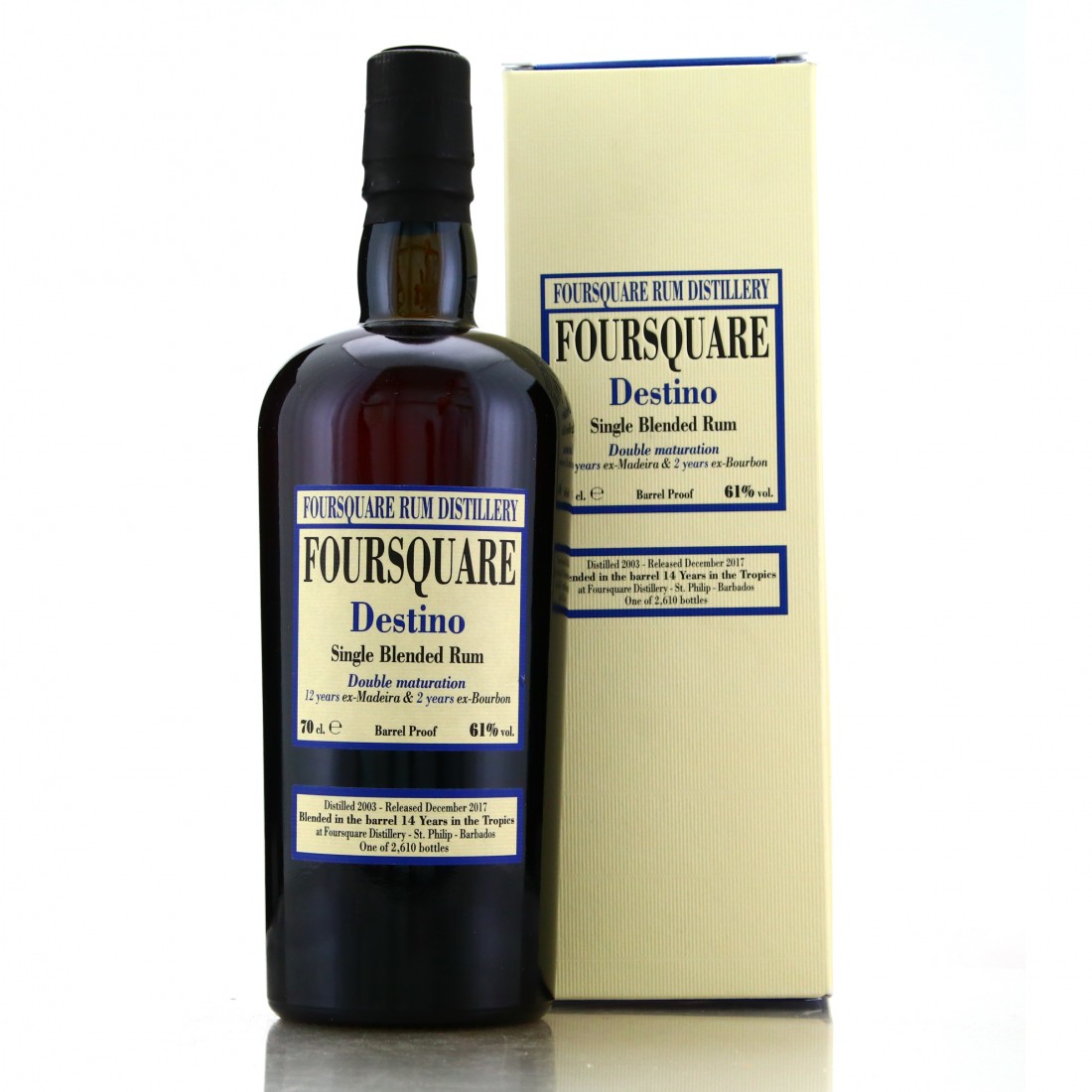 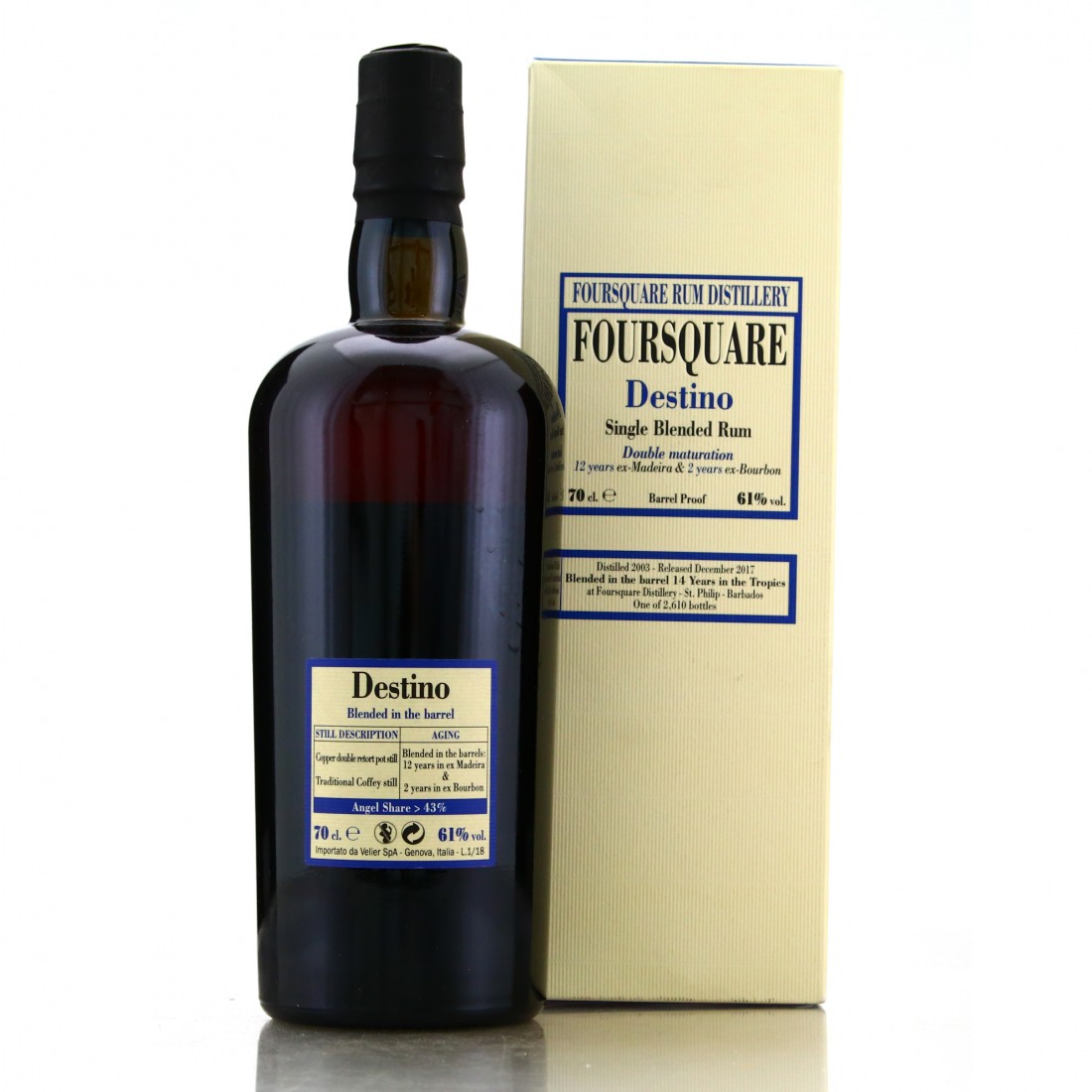 Destino is part of the distillery's collaboration with Italian distributor, Velier.  It was matured for 12 years in ex-Madeira casks and then moved to ex-bourbon casks for another 2 years. Bottled in December 2017, this is one of 2610 bottles.