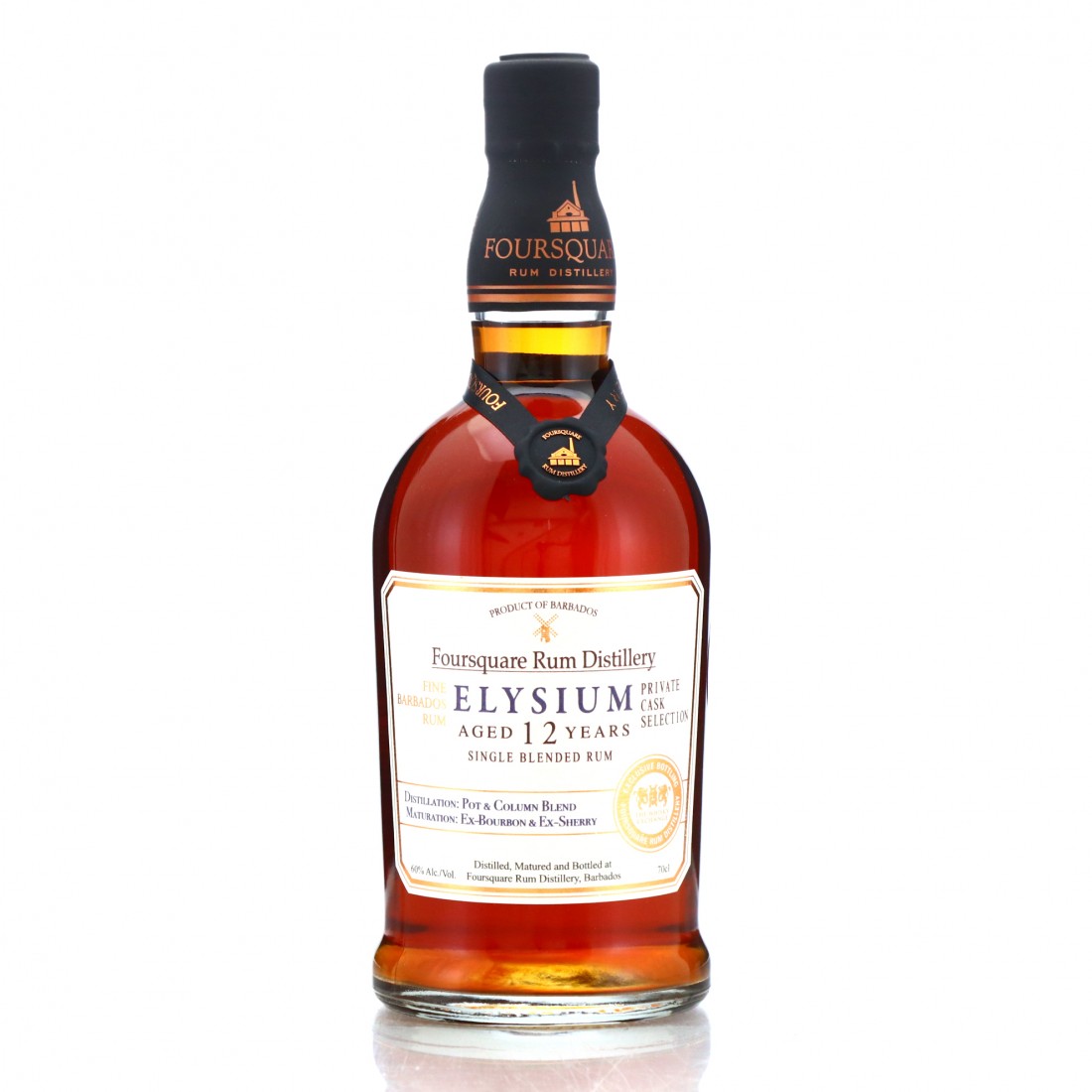 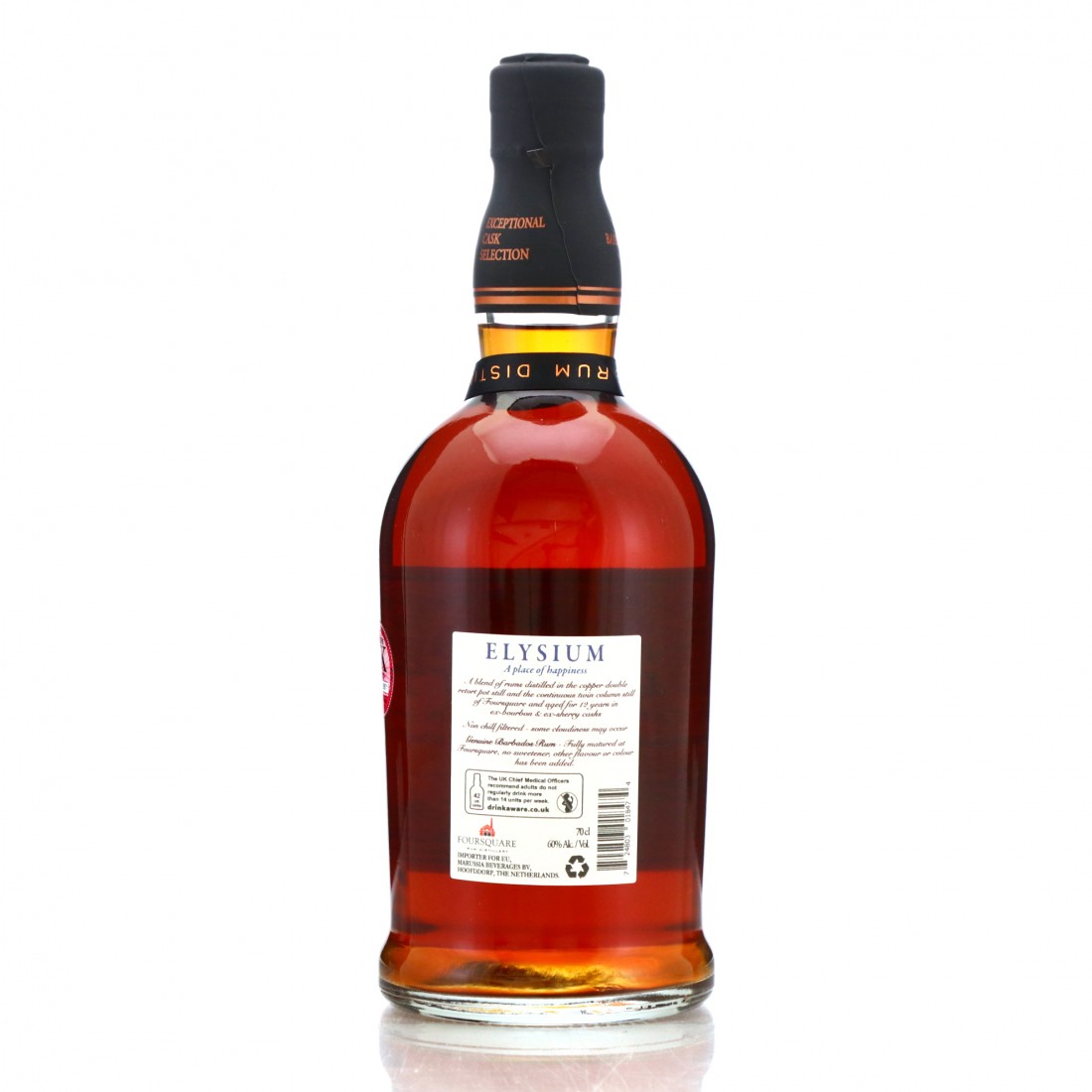 This 2022 release is part of the Private Cask Selection range.

The rum itself has been aged in combination of ex-Bourbon and ex-Sherry casks and matured for a total of 12 years before being bottled at cask strength. It was bottled exclusively for spirit merchants, The Whisky Exchange.