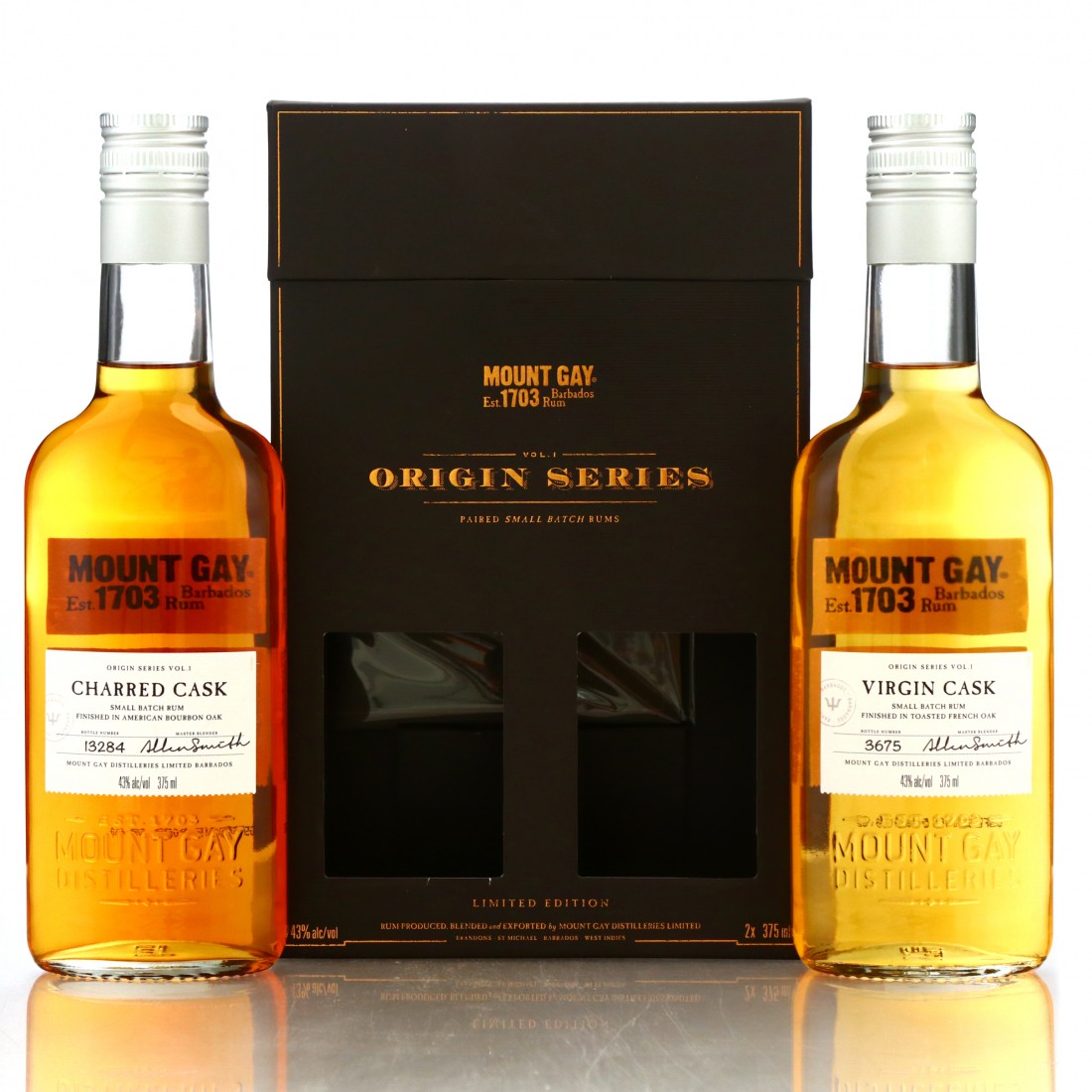 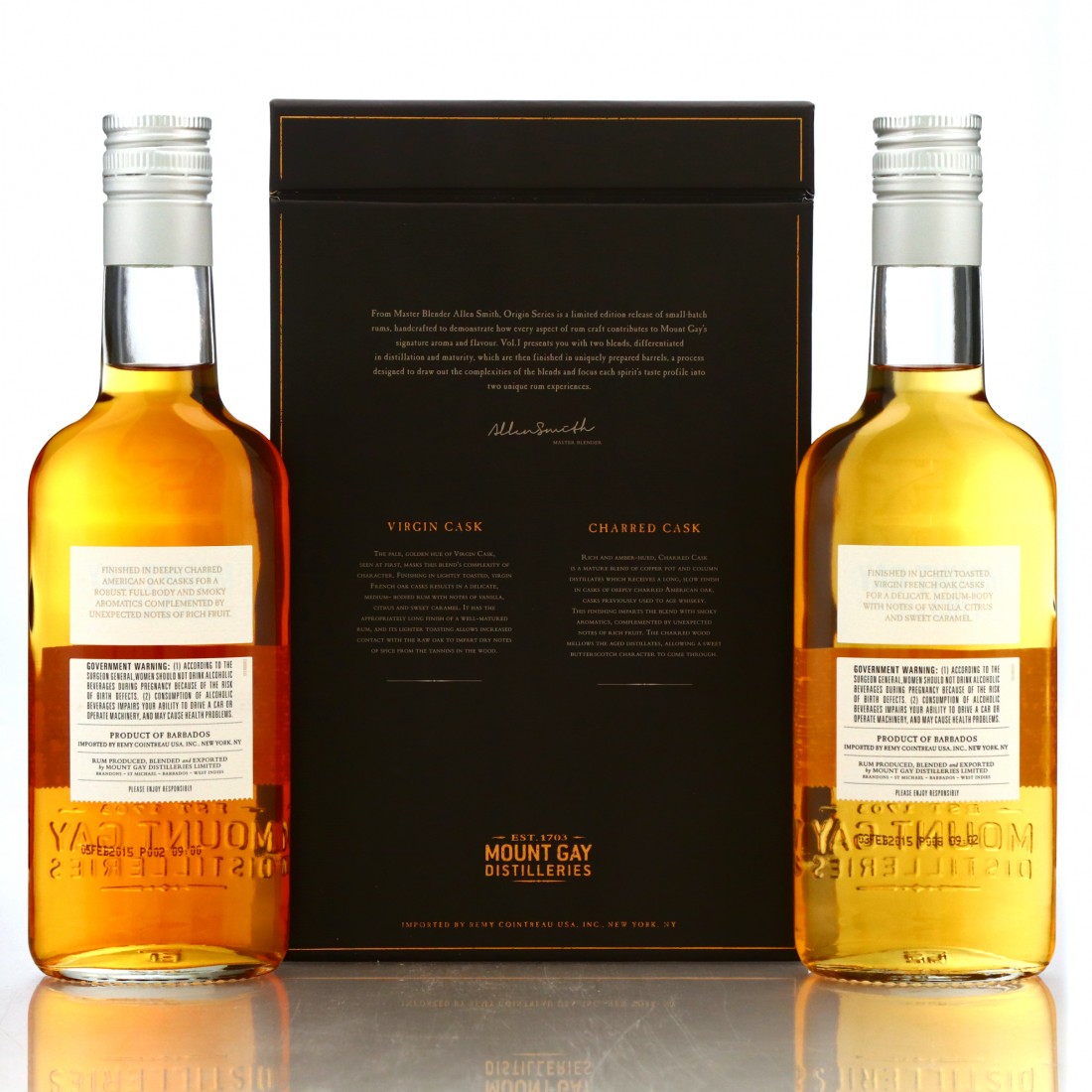 The 1st instalment of the Origin Series, this focusses on small batch rums. One is a charred cask, the other a virgin cask.