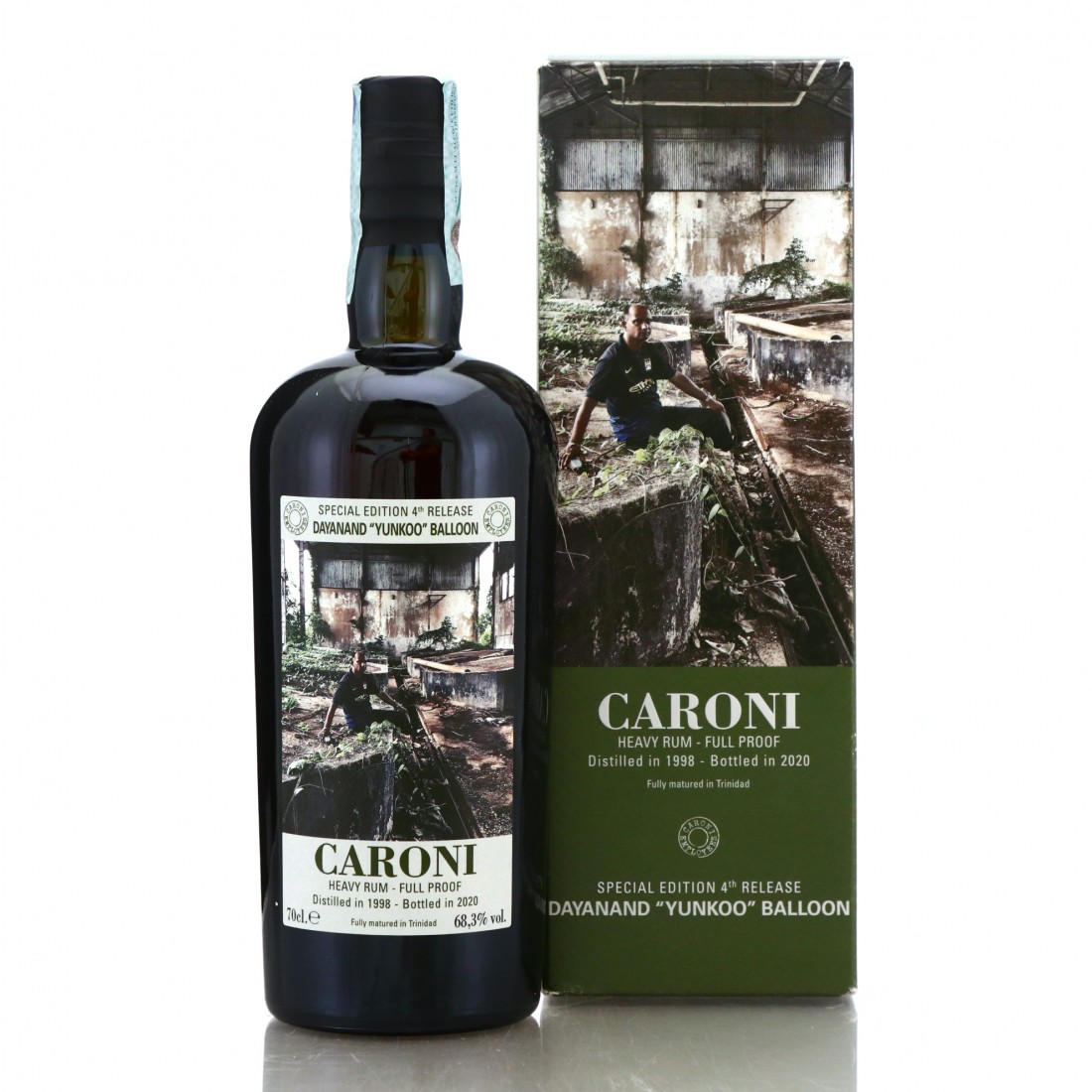 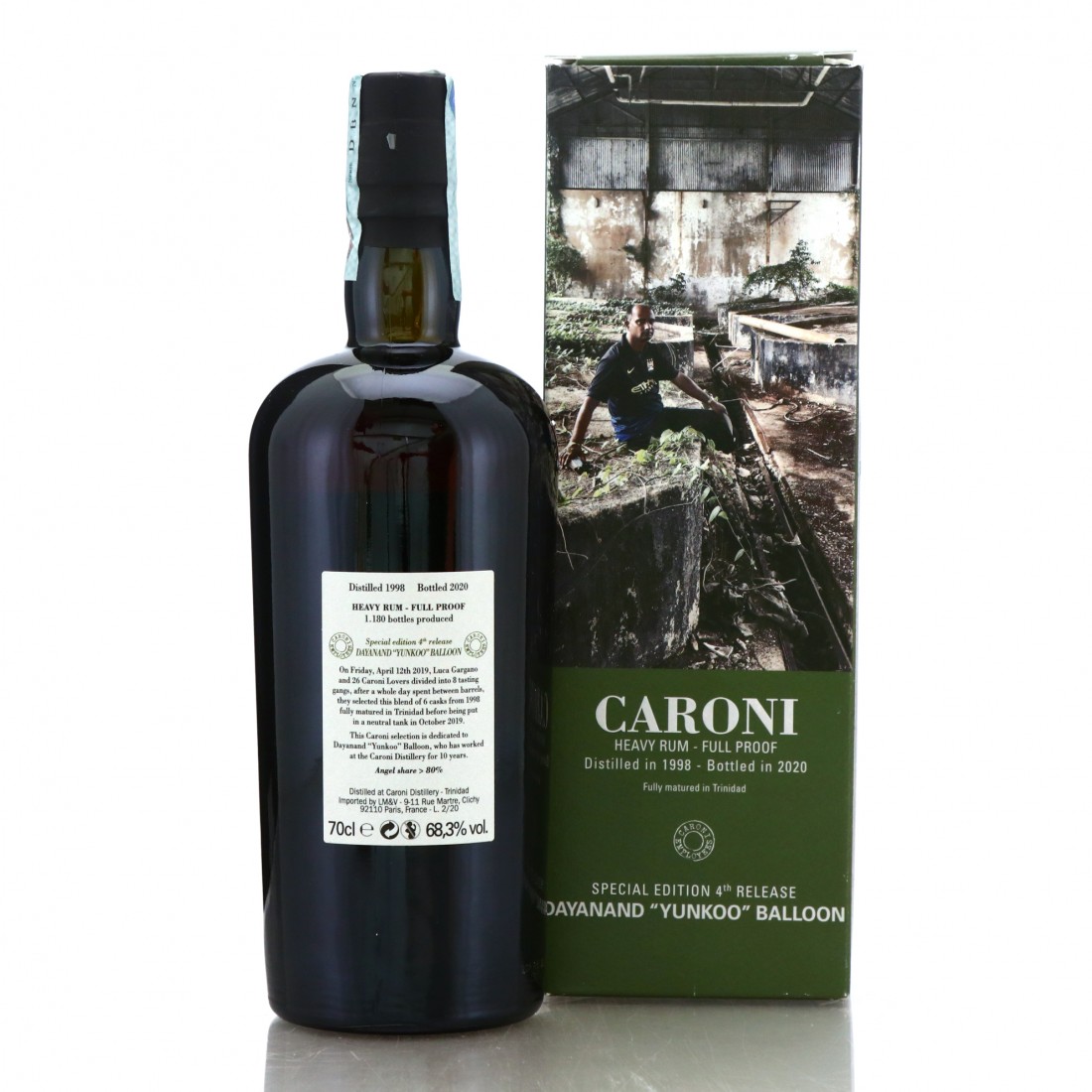 This is part of the fourth release of the Caroni Employees series, bottled in 2020. This one honours Dayanand "Yunkoo" Balloon who worked at the distillery for 10 years.